Anyone who asks me what my favourite type of gaming genre soon learns that role playing games are my jam. The fantastic stories, vast world exploration, and in-depth characters developed, combined with a smooth battle system, will keep me playing for hours on end. Japanese-based RPG’s in particular appeal to me in such a way that it’s hard to me to start a game and, at minimum, invest a good sixty hours of time into.

Ys VIII: Lacrimosa of Dana is a superb example of a JRPG that keeps me coming back for more; despite it being the first game I’ve played in this 30 year old franchise. Personally, I was worried that being new to the Ys series would hinder me, but luckily the game draws very little from its past releases, story-wise, and just tells its own unique tale.

The game begins with a quick introduction of the adventurer Adol Christin, main protagonist in the Ys series, as he sails en route aboard the ship Lombardia, to the continent of Erasia. It’s not long before Adol’s world is thrown into turmoil as the Lombardia is attacked by mysterious sea creature, hell bent on destroying the ship. Next thing you know Adol finds himself marooned on the mysterious, and supposedly ‘cursed’ Island of Seiren, with little knowledge of where the remaining passengers and crew members are, or if they have even survived. Adol also seems to be having mysterious dreams, completely removed from his own situation, of a beautiful young woman named Dana. It’s from here the story begins and it’s up to Adol to find a way of the island if he can, and learn the truth about Dana.

Ys VIII: Lacrimosa of Dana right from the get-go is an action-adventure RPG with a slight dungeon crawler twist. I was basically tasked with exploring and mapping Seiren Island in its entirety. Luckily I wasn’t alone, finding companions Laxia, and Sahad to aid me in my exploration after a short series of events. The games progression is dependent on exploring every inch of Seiren and locating other surviving members of the shipwrecked Lombardia. Doing so improved the battle conditions of my team, as each new member I rescued had something to offer; including a blacksmith, a doctor, and a tailor to name a few. Also as my numbers grew I was able to discover new areas as I needed a set number of survivors to help remove obstacles obstructing my path. 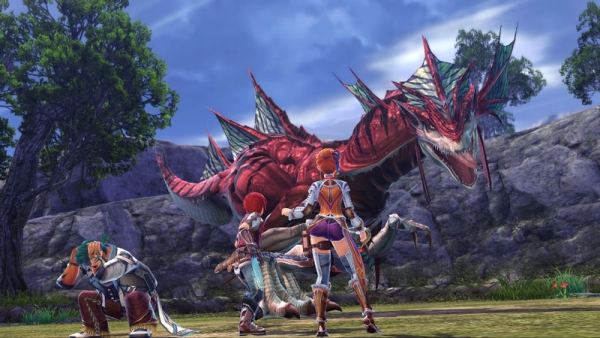 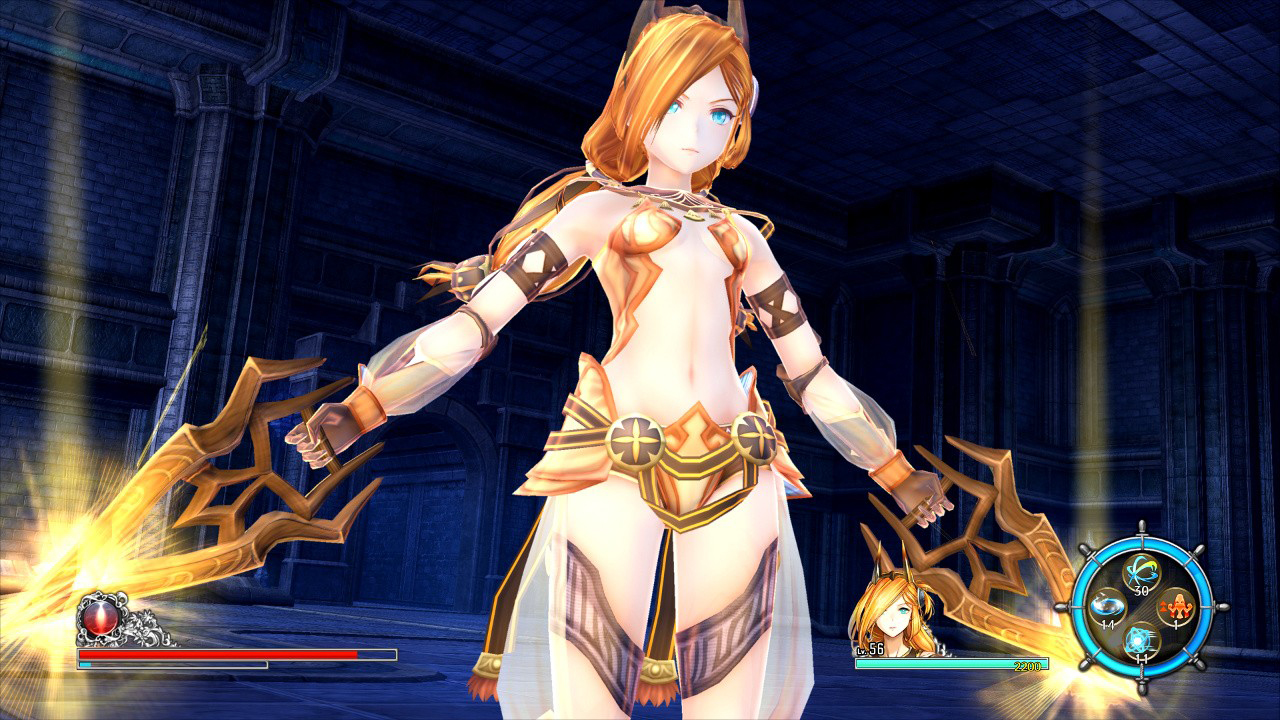 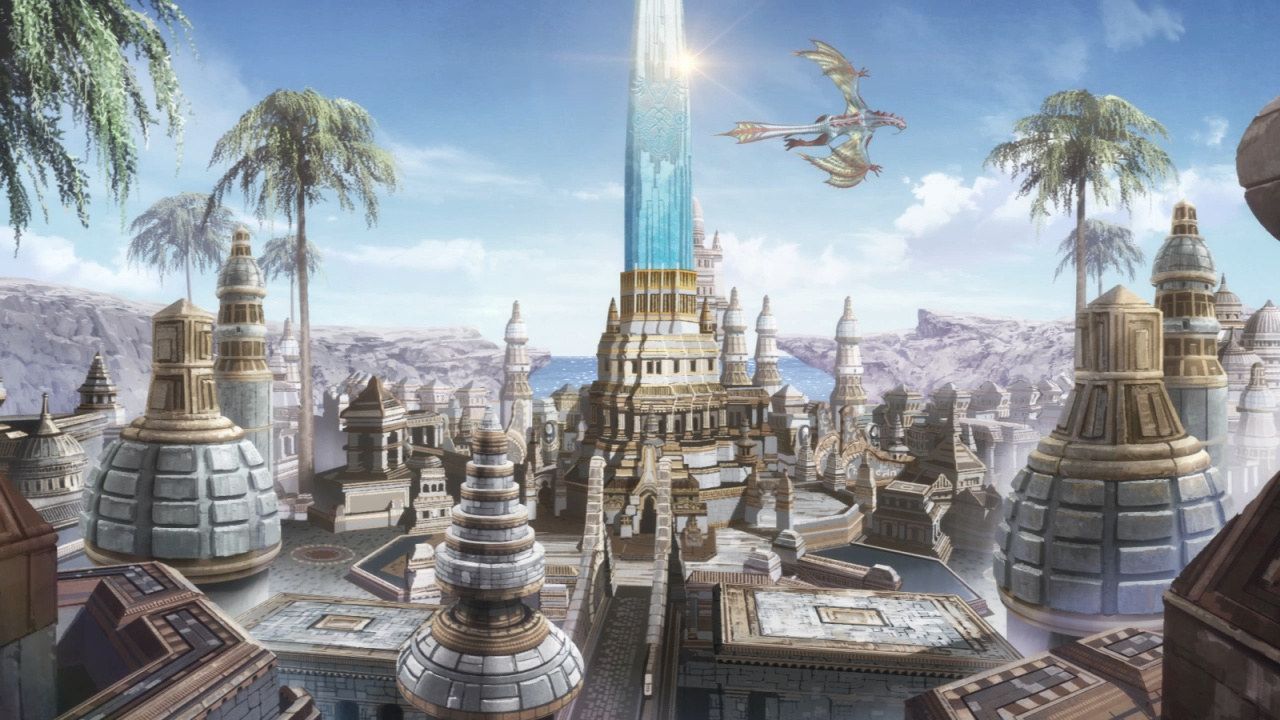 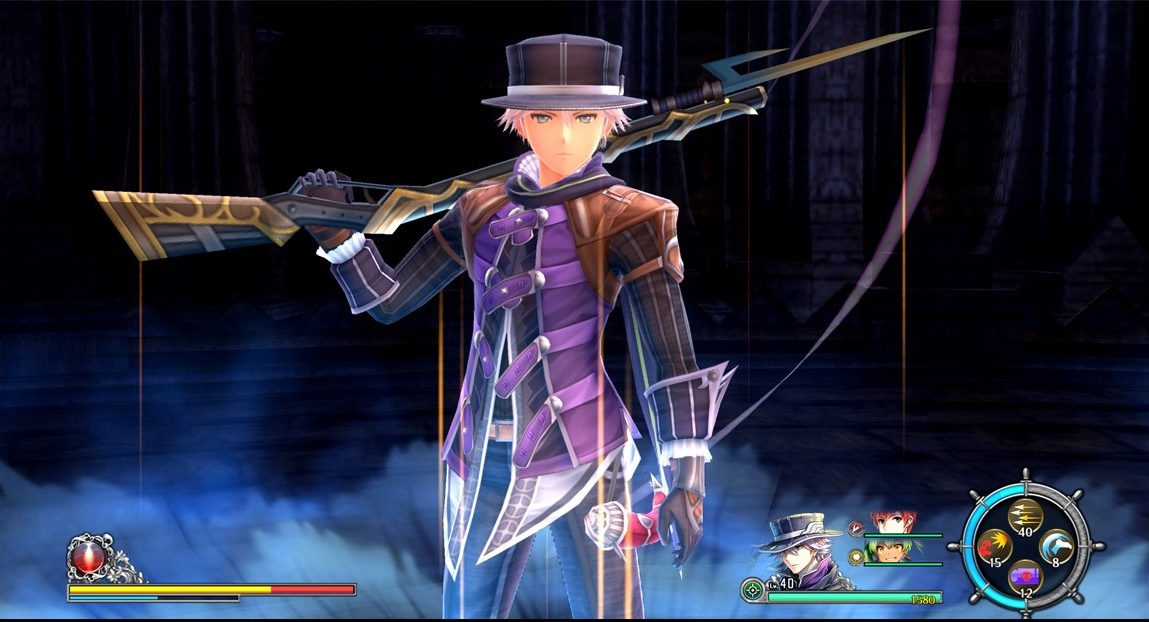 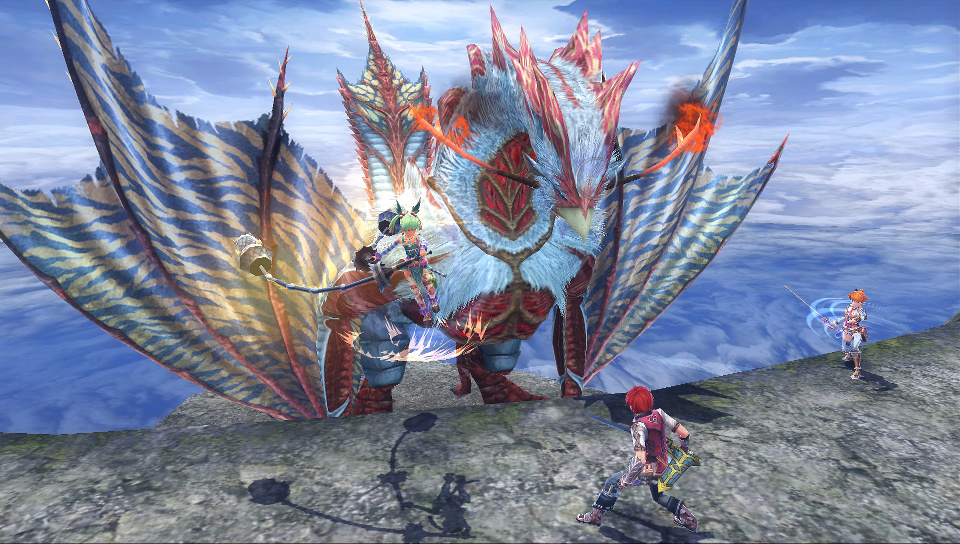 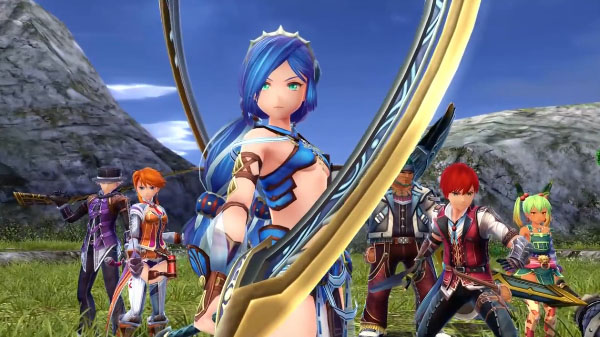 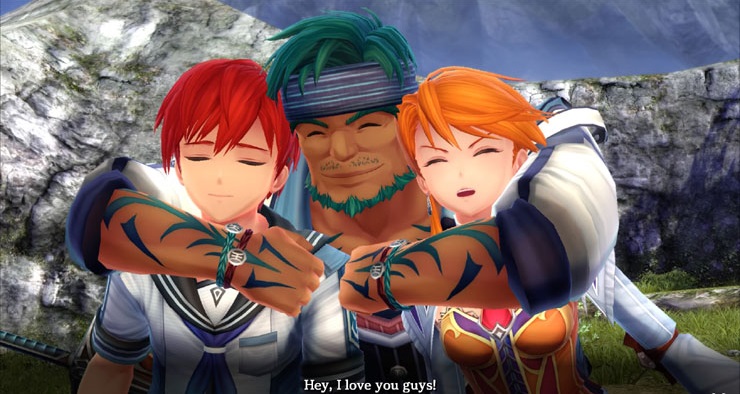 I was compelled to explore every inch of Seiren Island and find every single person; it has become a personal mission of mine to save everyone, despite it being necessary in fact. The main camp, aside from providing shops and services, created a sense of community for me; I wanted to ensure that I did all in my power to ensure its success and with side quests provided I got to became more invested in creating stronger relationships with the castaways, all while improving the camps provisions and liveability. It really became an addictive obsession that may have cost me a few extra of hours of sleep over the past week – not that I’m complaining (I’m just yawning a lot).

The battle system of Ys VIII: Lacrimosa of Dana is quite simple, and at the same time challenging if you wish to play properly. Attacks you perform will vary from character to character, and it’s necessary to learn what best suits the scenario at the time. The three main variants of attack are slash, hit, and shoot; each has their own purpose and will either prove to be super effective or ineffective depending on the enemy. Slash attacks will destroy enemies possessing softer bodies, but lack power in damaging those with hardened exteriors. Hit attacks will crush any enemy that possesses a tough body, but their slow moves will hardly be able to reach swift airborne enemies. Shoot attacks have less power than either slash or hit attacks do, but their swift and precise accuracy make them perfect for aerial targets.

“…battles occur while you explore, with no switching to a separate battle screen, is awesome and makes things smooth and seamless.”

The battle team at any one given time may have up to three players, and I was always able to edit it on the fly, with no restrictions as to who joined me in battle. The fact that battles occur while you explore, with no switching to a separate battle screen, is awesome and makes things smooth and seamless. Also, due to the fact there was no actual healer within the party I had to be weary of my surroundings and whom I was fighting at the time, always making sure that I had the right character matchup to my enemy. Some attacks were unavoidable however, which is why I made sure to take advantage of an interesting mechanic called ‘flash move’, allowing me to dodge an enemies attack at the last second. Doing this created a short opportunity in which time was slowed down and I could counter attack at twice the speed, dealing double the damage.

Upgrading your arsenal  and armoury in Ys VIII: Lacrimosa of Dana becomes an item-hunters dream as there is no currency to speak of. All items, weapons, armour, and accessories included, will need to be synthesised from the loot you gain from defeating as many enemies as possible. You are also able to obtain many components from numerous external excavation points shown on the map. Fishing is another method of gaining items for synthesising as well as cooking, and I should mention this was probably the one and only time I’ve actually enjoyed fishing. Now while catching all kinds of fish will provide you with varying items, it will also on occasion drag up sunken treasure chests instead, so make sure you take some time to give it a go.

Ys VIII: Larimosa of Dana isn’t without its faults however; there are a few points that occasionally irked me while playing that took away from the overall positive experience. Graphics and simple lip-syncing issues kept popping up and took me out of the game. With it being a PS4 release you’d think details like this would have been resolved, but they’re not. Battling heaps of enemies is fun and fast paced, but controls and timing are often key, and when up against too many opponents it makes handling some of the more complicated actions feel janky. Lastly while it is certainly a fun game to play, Ys VIII isn’t in any way a revolutionary JRPG. It follows many of the classic tropes and can be at times slightly predictable, so I could easily turn my brain on auto-pilot and play through parts of the game with ease.

With several JRPGs making worldwide names for themselves, it’s hard to truly take notice of the hidden gem that is Ys VIII: Lacrimosa of Dana. Its addictive gameplay and interesting story are certainly worth praising, as this is an enjoyable game to spend many hours on. It’s just a shame that it’s marred by a slight lack of originality and at times simplistic feel. Overall however, if you consider yourself a JRPG fan-boy like me, you should at least consider looking into picking up a copy of this latest instalment in the long-running Ys gaming series. I guarantee you won’t be disappointed.