The first three months with Bungie’s latest addition to its space magic franchise, Destiny 2, has flown by pretty quickly. As Season 1 came to a close we started up Season 2 with the release of Curse of Osiris. You can see our full review of Destiny 2 but we thought this update deserved a short chat about the changes that have been made for the better or the worse.

Osiris has been a long standing name in Destiny lore. Beginning with the Trials of Osiris in the original series (which functioned as hardcore PvP maps), the renegade Warlock turned his back on the way of the Vanguard. Now replaced by his student Ikora, he fled to Mercury where he could investigate the time travelling antagonistic machines the Vex.

The expansion’s story will take you to Mercury in search of the enigmatic guardian after his ghost, the source of a guardians power and resurrection, is found defunct in the sands of the arid planet. As you hunt for the threat that has separated the warlock from his AI companion you’ll travel though the Infinite Forest and see a long forgotten past and a yet to be realised future.

As has become par for the course with Destiny 2’s aesthetics, the new areas are gorgeous, that cannot be denied. However as opposed to other planets that you can visit, Mercury certainly does feel smaller in scope with really only one open region and other areas closed off to specific missions.

The main plot for this expansion can be burned through in one or two sittings but this can always be expected with Destiny expansions because it is all about the end game content with expansions. Halfway through one of the story missions I remember thinking “what an amazing mission, I can’t wait to see what the end game strikes are like”, because these are well known to be much deeper in mechanics than average story missions. Alas to my disappointment what I was playing turned out to be completely reused as said strike, just scripted differently.

Here in lies one of my problems with this expansion. Boasting lots more to do, the game seems strangely short on content. It’s not just the retooled story missions for strikes, it’s also that we really only see one public event and instead of a whole new raid or end game activity we get a much shorter “Raid Lair”. The latter makes a little more sense as it is supposed to represent a raid activity that does not require the same commitment of time as the original Leviathan raid did.

While what we do have to play is a lot of fun, and as always the moment to moment gunplay is some of the best, I cannot help but think that a massive opportunity was missed with the Infinite Forest. Made up of modular platforms with a variety of enemy races on each platform, this was a perfect opportunity to introduce an element of randomisation to bring something that would be fun to come back to time and time again — but it just isn’t utilised in this way.

The new level 25 cap is hardly something to strive for and you’ll burn through it by the end of the story quest most likely. This makes it fairly obvious that this cap is to put a little number above your head to remind all the level 20 players that there is new content that they are missing out on. To help you on your way to levelling up and hitting the new Power Level of 330 are Heroic Strikes which return from Destiny 1.  Not returning for them are any of the great challenges or modifiers so they end up feeling only a little more difficult to the original strike playlist — the difference is barely noticeably. 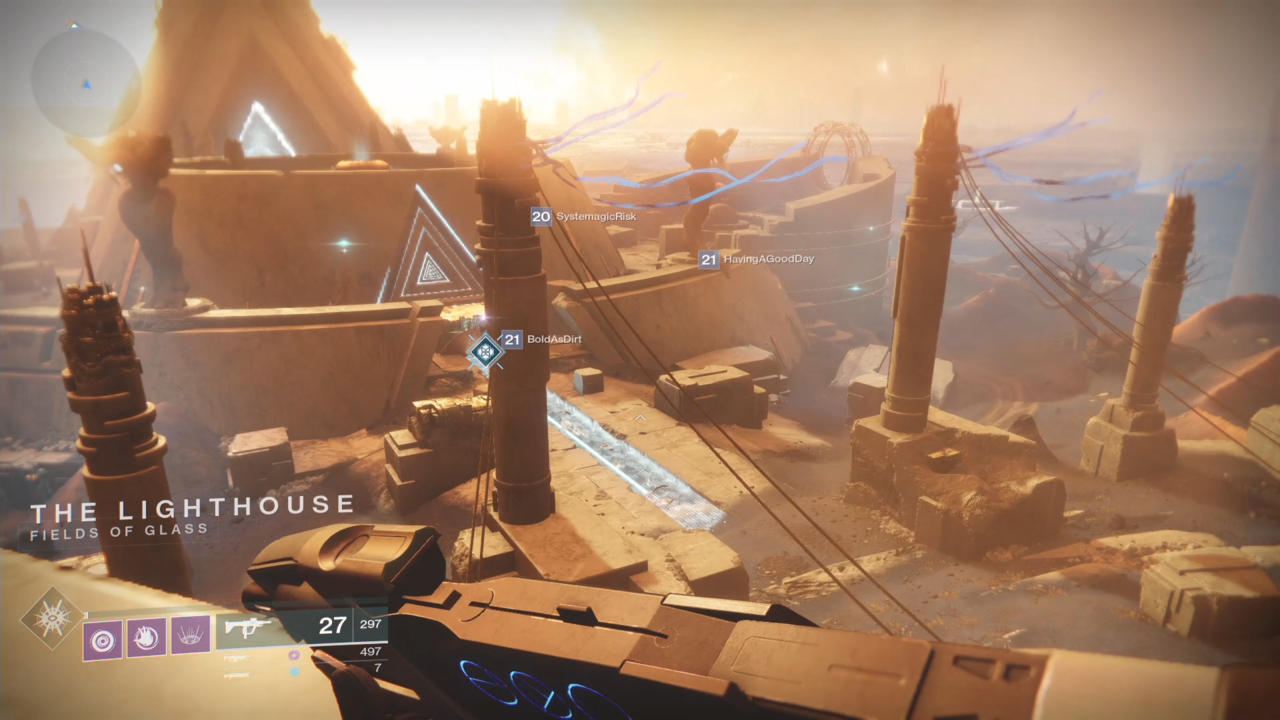 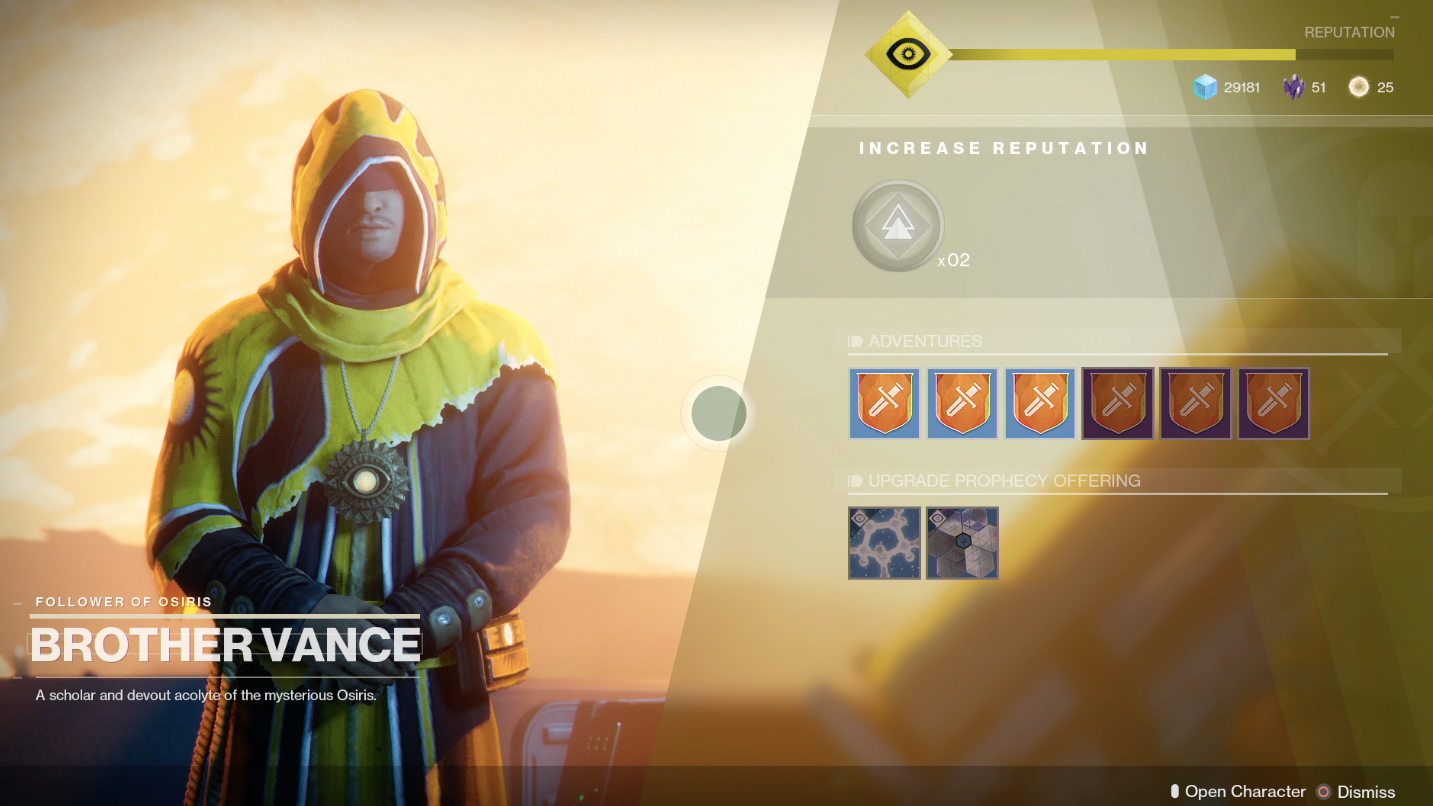 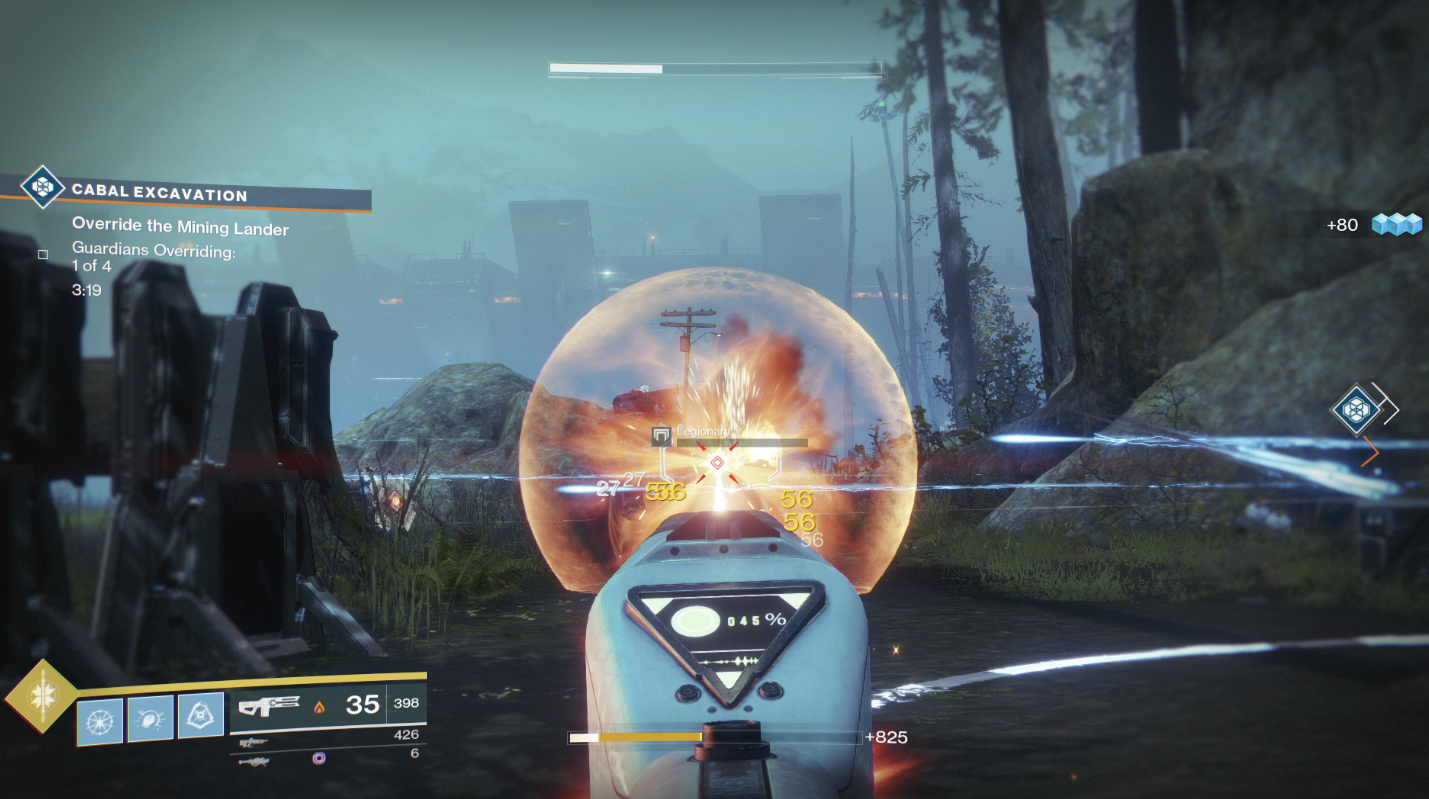 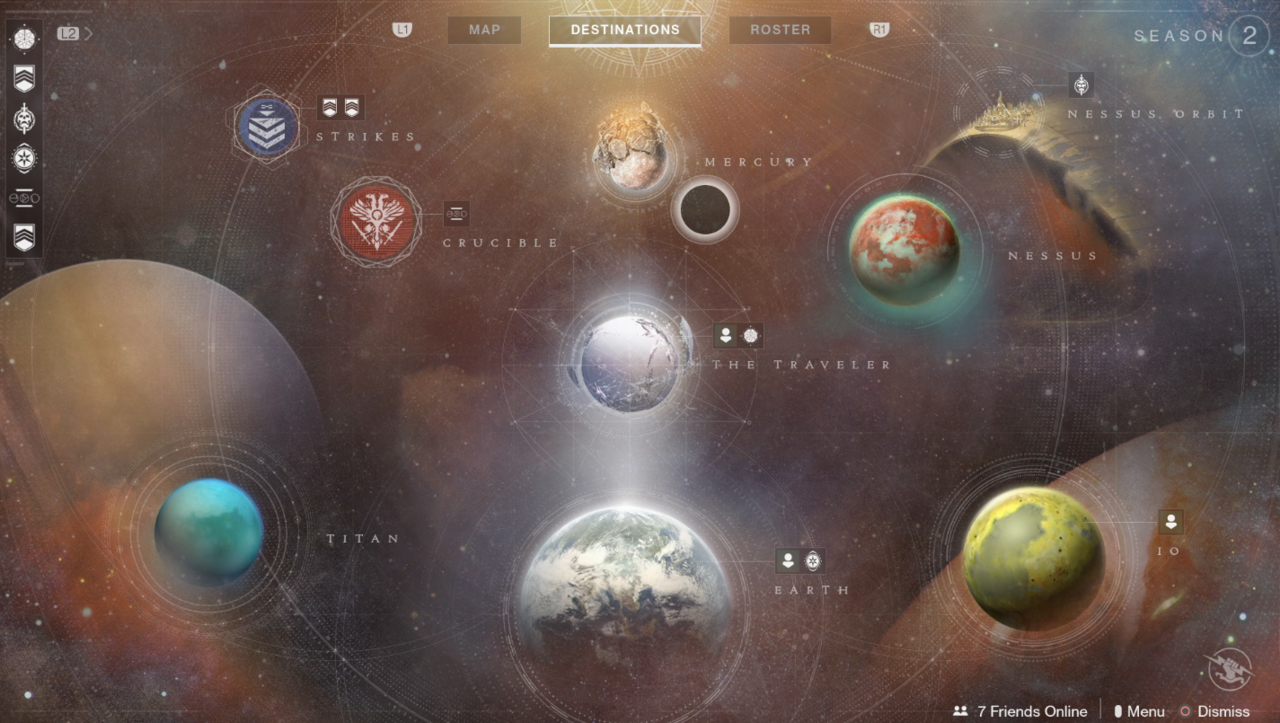 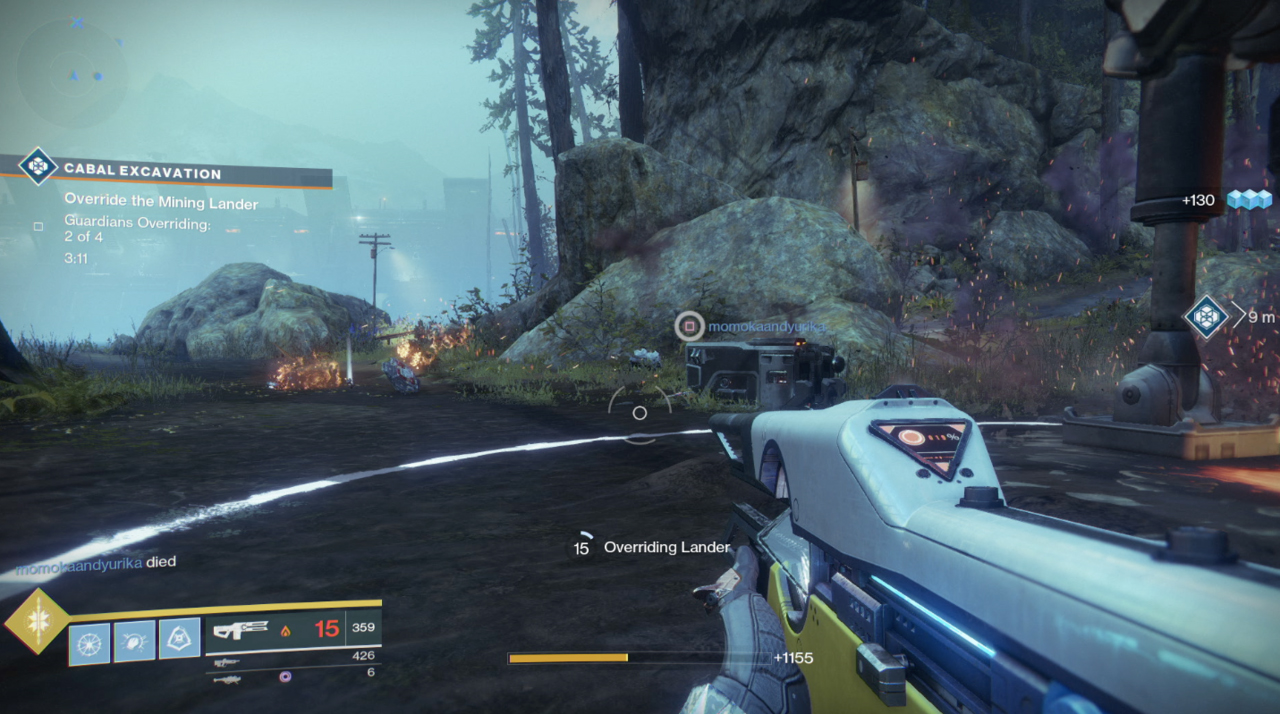 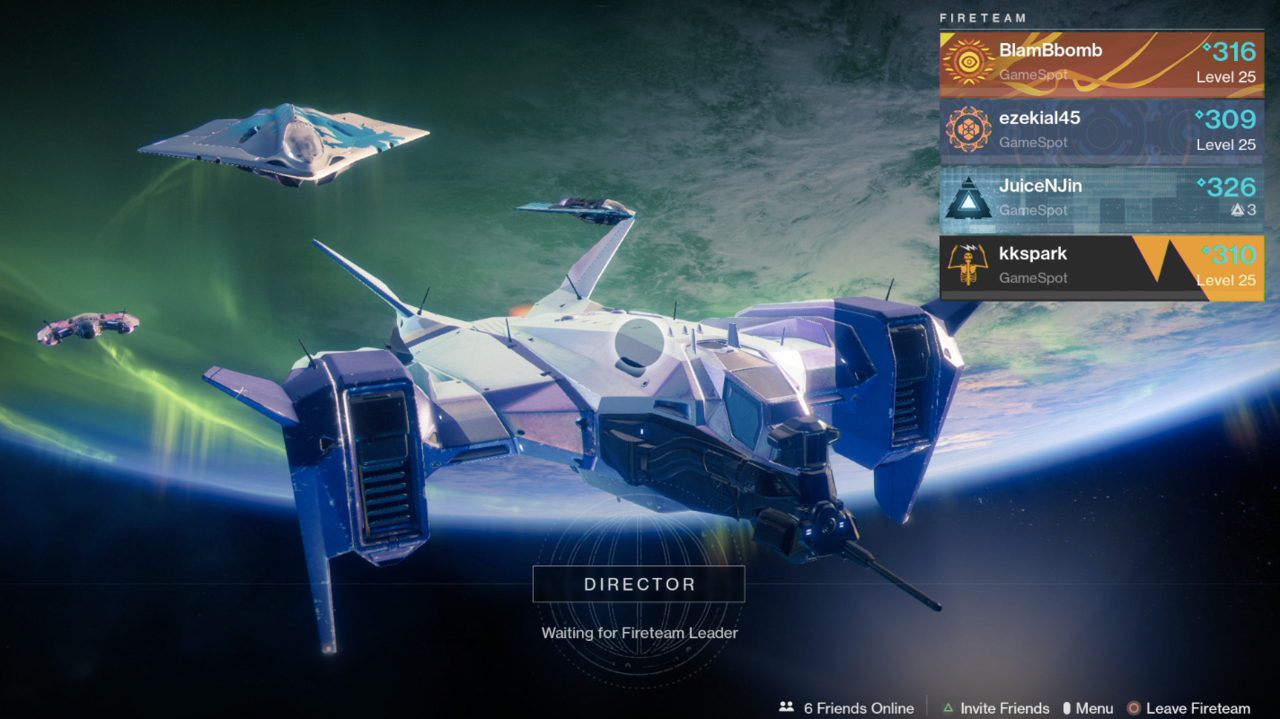 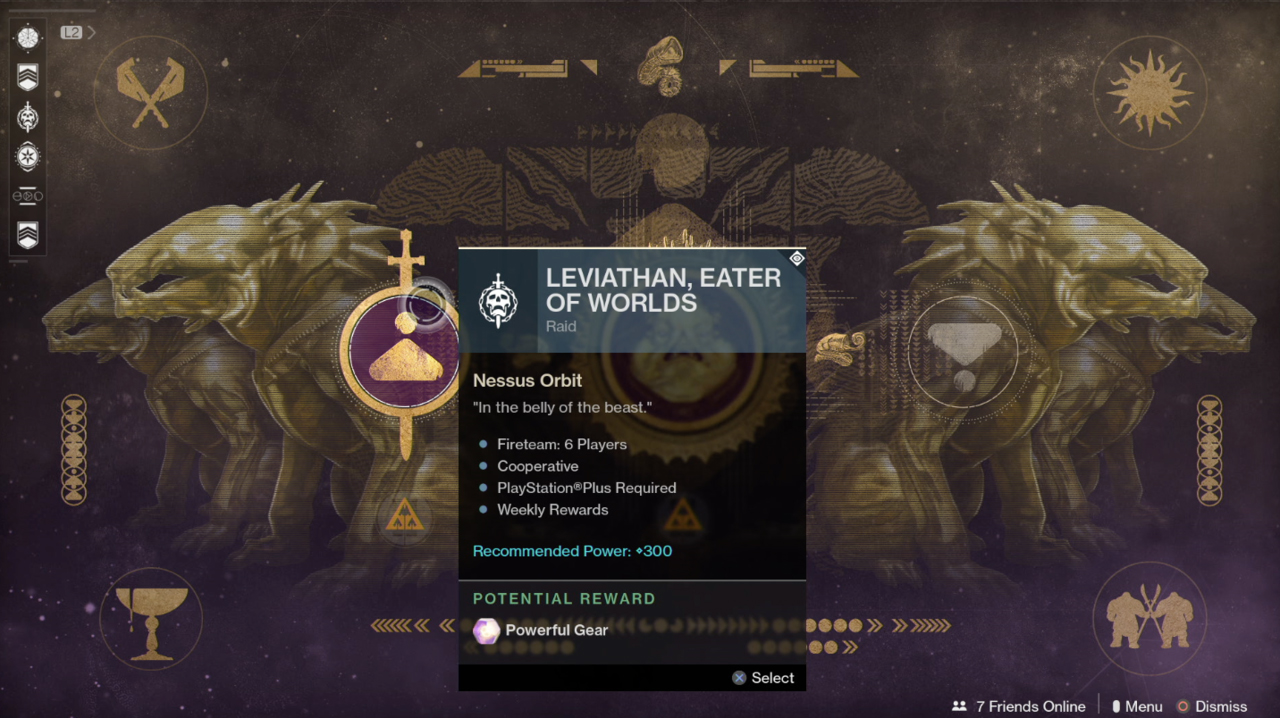 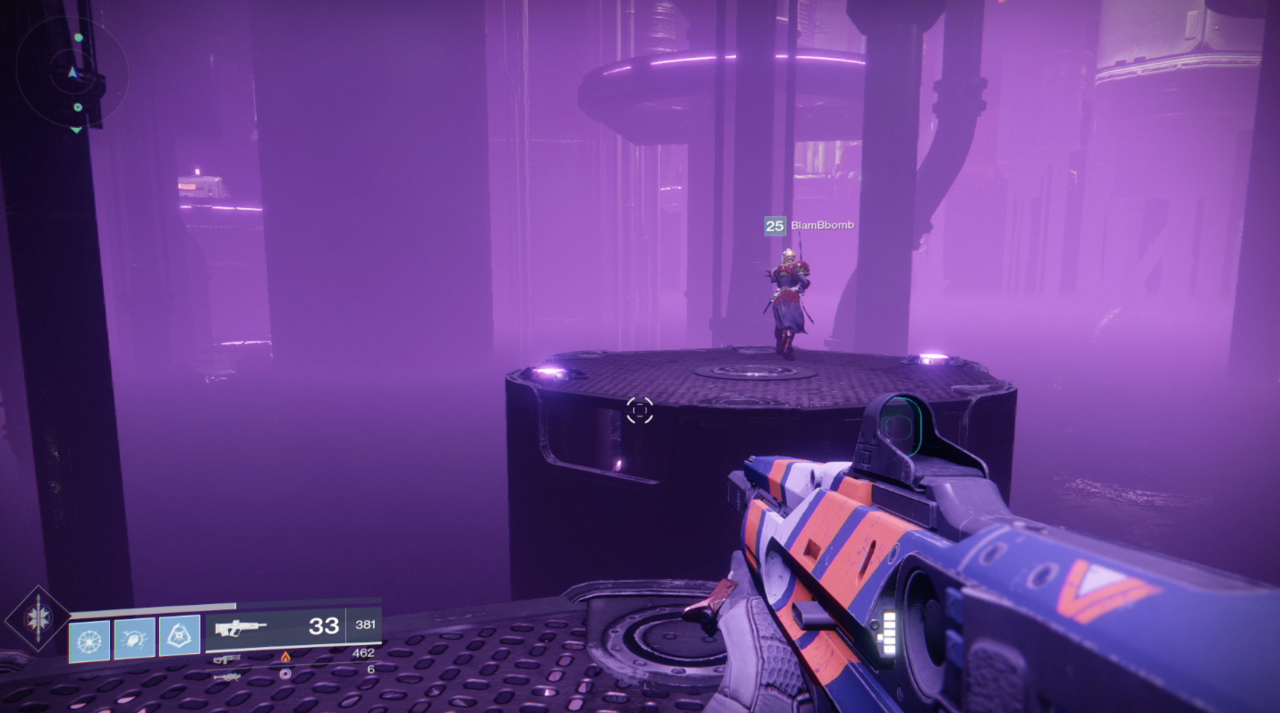 With a few additions in terms of loot you’ll have special quests you can do to unlock Vex infused weapons from the new vendor, Brother Vance. These quickly become tedious as it is essentially a material grind with sometimes unreliable drop rates. A post expansion patch has added Masterwork Weapons and these seem to offer a bit more variety on your gear but as this has literally only just dropped we’re yet to see the real impact this makes.

In a smart move however, rather then completely making all your old gear defunct, you can now unlock cosmetic upgrades for your armour from specific vendors. This means that unlike Destiny 1 expansions, your hard earned gear from before the expansion is not automatically pointless while still offering some new gear to work towards.

Destiny 2 is still a massive game but it suffers from the same thing it always has, the grind. Expansions should offer new and exciting experiences but the new experiences here only successfully distract us for so long. Curse of Osiris is more reminiscent of Destiny 1’s The Dark Below and less The Taken King, which isn’t great. While there is still more to do there’s nothing in Curse of Osiris that blows me away. If you enjoyed Destiny 2’s original content then good news — you will most likely continue to enjoy Curse of Osiris.