Rumu Review – Solving mysteries one clean floor at a time

When you’re on the cusp of creating highly intelligent robot technology what do you build? A fully functional and sentient robot vacuum cleaner, of course. Rumu isn’t just the name of an adorable narrative game, it’s also the name of the equally adorable and downright lovable robotic protagonist found within. Programmed only to clean and love, Rumu’s job is to clean up after the messy humans, obey directives, and light up its heart-shaped LED eyes.

The game has some puzzling elements but ultimately what you’ll be experiencing is a narrative adventure. It’s a journey set over the course of a week that sees Rumu becoming sentient, discovering truths, and understanding its surroundings and the complex emotions it begins to feel. Guided by the house AI, Rumu’s journey will go throughout the house, into secret rooms and areas, and is akin to that of a walking simulator but on adorable wheels (rolling simulator?). The narrative that you uncover is wrapped in mystery, deceit, and discovery. And it actually can become quite profound at moments. There isn’t anything particularly revolutionary in Rumu’s story but the way it’s told and the perspective it’s told from makes the game genuinely quite special.

Adorable robot and its pure dustbag heart aside, Rumu’s narrative moves in some pretty dark and intriguing directions. WARNING: I’m going to do my best to bypass overt spoilers but it will be difficult to avoid the narrative of a narrative game all together. Feel free to skip the following 2 paragraphs.

The game’s narrative ironically touches on some very real human emotions and conundrums. The ideas of love, loss, priorities, morality, sentience, remorse, subterfuge and much more are all present and it’s the game’s two main AI that are exploring them. Coming to terms with its own sentience, Rumu progresses from an obedient vacuum that can only say it loves things to a curious creature that is capable of weighing up moral choices, making decisions for itself, and passing on robotically stilted words of wisdom. Rumu explores its own sentience and begins understanding the pain that comes with human emotion yet it still rolls on through to uncover the truth about the family it belongs to and the AI that controls the house.

There are some tropes present here that fans of sci-fi or even just gaming in general will have seen before, but I don’t think that makes the game lose too much impact. Discovering the AI is deceiving you may not be completely original but uncovering the extent to which that deceit does or does not exist and the intentions of the AI is what makes things interesting. Some aspects of the narrative is built up too much without an equal pay off, particularly some of the mystery that alluded to bigger things. But once again it didn’t detract from the overall experience too much. It was actually the very real and human story of the family’s daughter that hit me the hardest and it reminded me a lot of game’s like Gone Home where snooping through notes and other environmental clues slowly uncovers a potentially dark narrative strand. And I guess the game devs were aware of this because it’s also the narrative strand that finishes the game.

There are lies and mysteries to be deciphered and some dirt to be uncovered and cleaned (both metaphorically and literally).

Narratively the game is strong. Which I guess is what you’d hope out of this type of game. It takes a little while to build up and there are no amazing twists or unforgettable moments, just a cleverly told story from a unique perspective. The writing and voice acting is also spot on which goes a long way.

The game also has a great look about it. It’s quite simply designed but it’s visually captivating with vibrancy and style. The world is made up of interconnected rooms within this house which unlock in a fairly linear fashion, allowing you access to new areas slowly. As you explore these areas there are objects within the environments (books, computers, etc) that contain information about the story and characters you’re uncovering. There are also a lot of other robotic machines you can interact with but they are primarily quite rudimentary in their abilities and intelligence (unlike our clever little Rumu). The world design and world building is pretty remarkable. Rumu may not be a big game in scope but it achieves some really appreciable things within its contained world.

Some of the interactions with props and text in the world can be a tad clunky which is a shame. I had a few instances when Rumu would push an item into another item causing some visual clipping problems and especially within the lab I found my Rumu getting stuck or even launching into the sky randomly due to colliding awkwardly with the environment. Thankfully there is a room reset option. Rumu could also cover up prompts on the floor if you are positioned too close to an interactable item which was a mild inconvenience. Honestly though any faults of the game are just nitpicks and barely detracted from the overall experience. 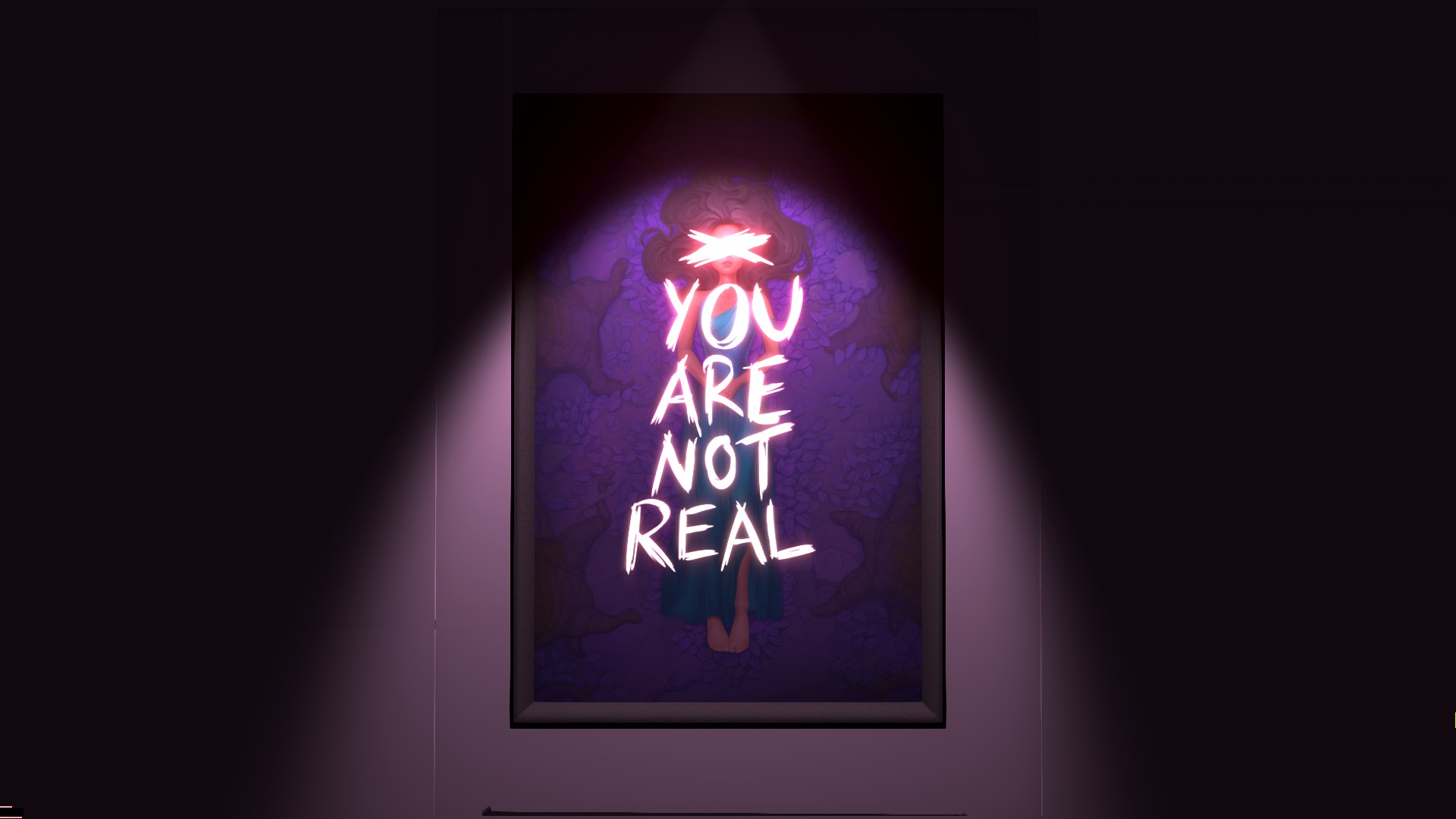 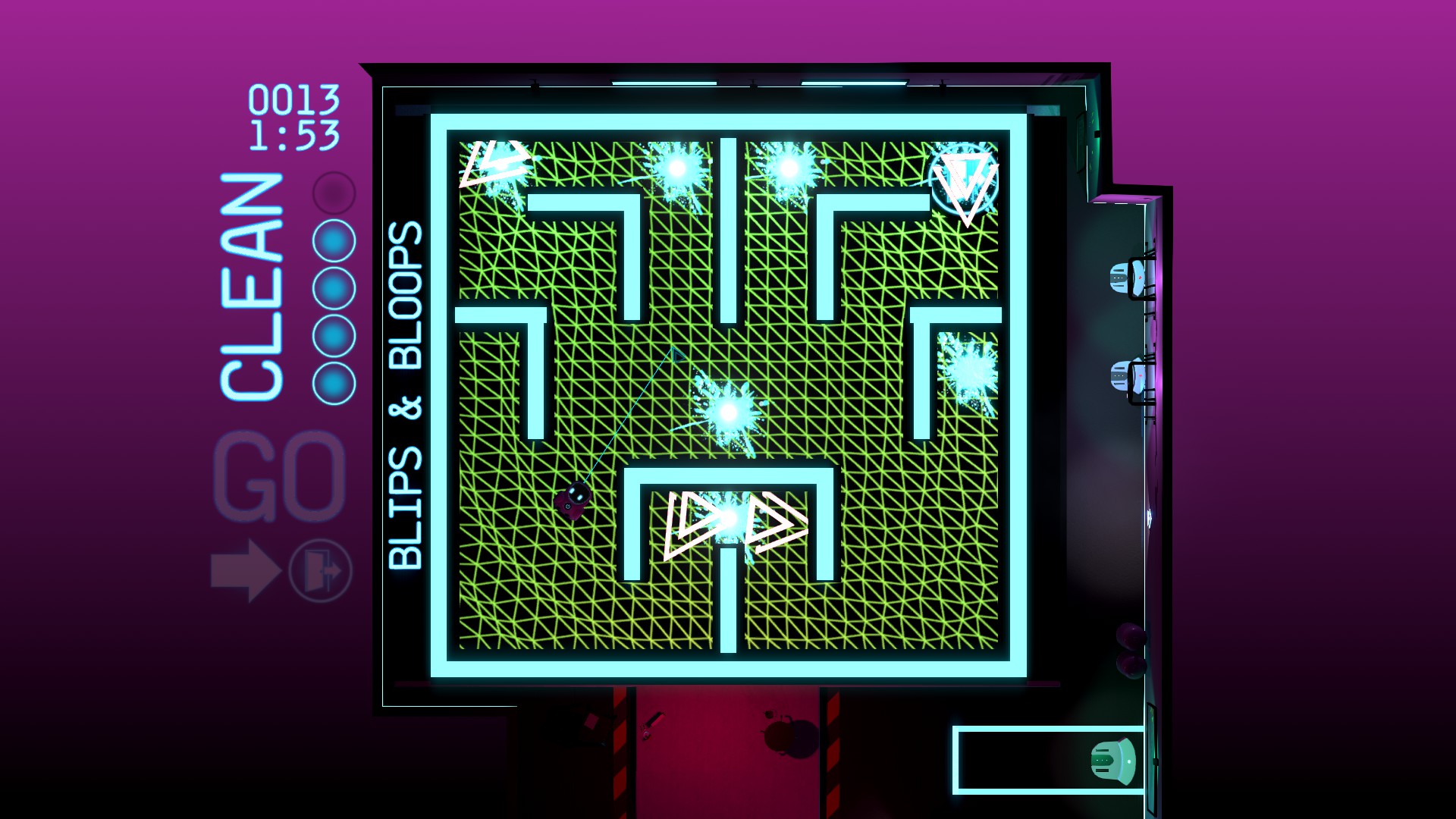 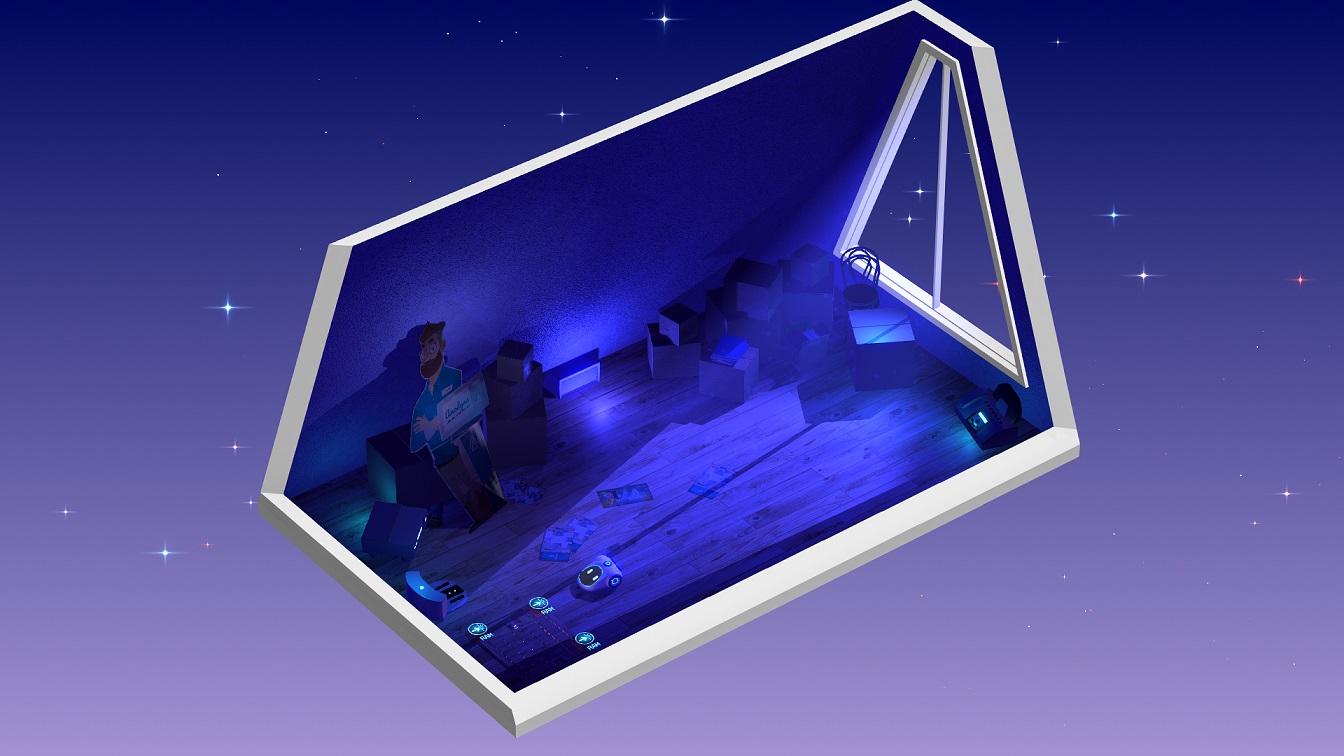 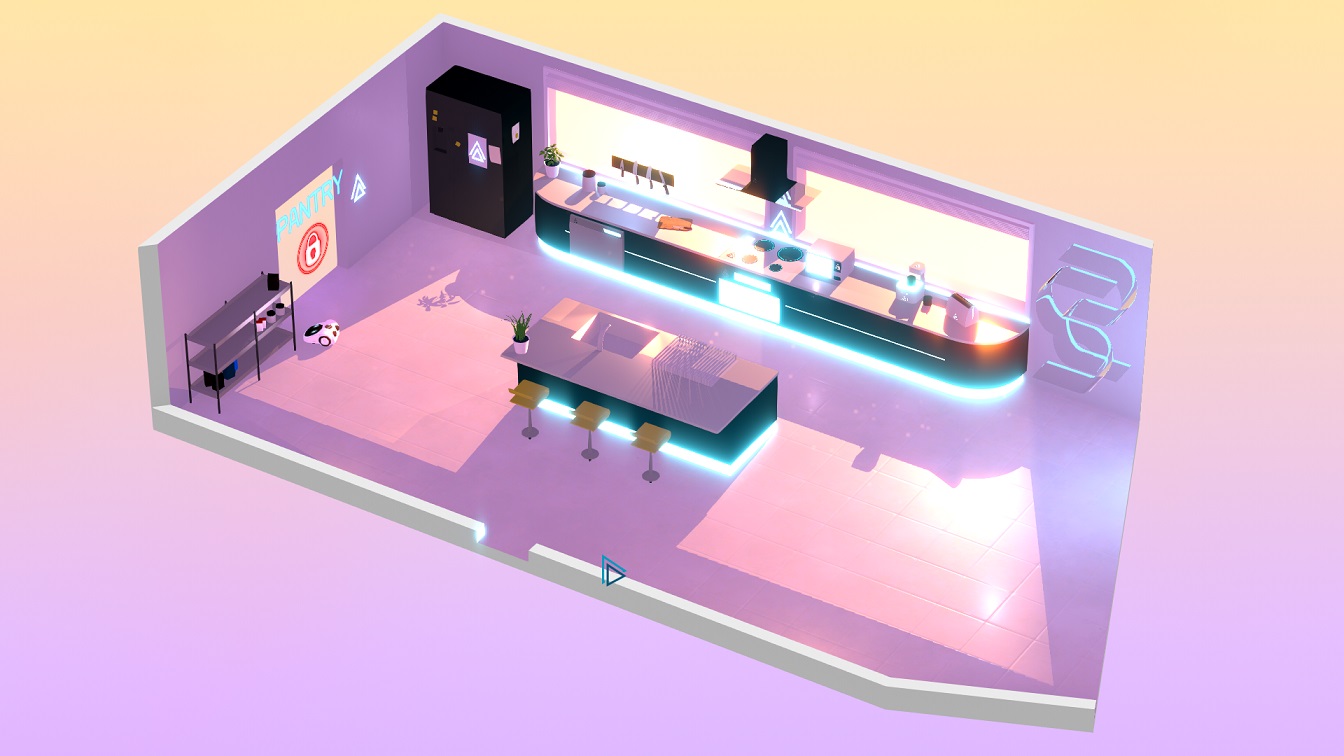 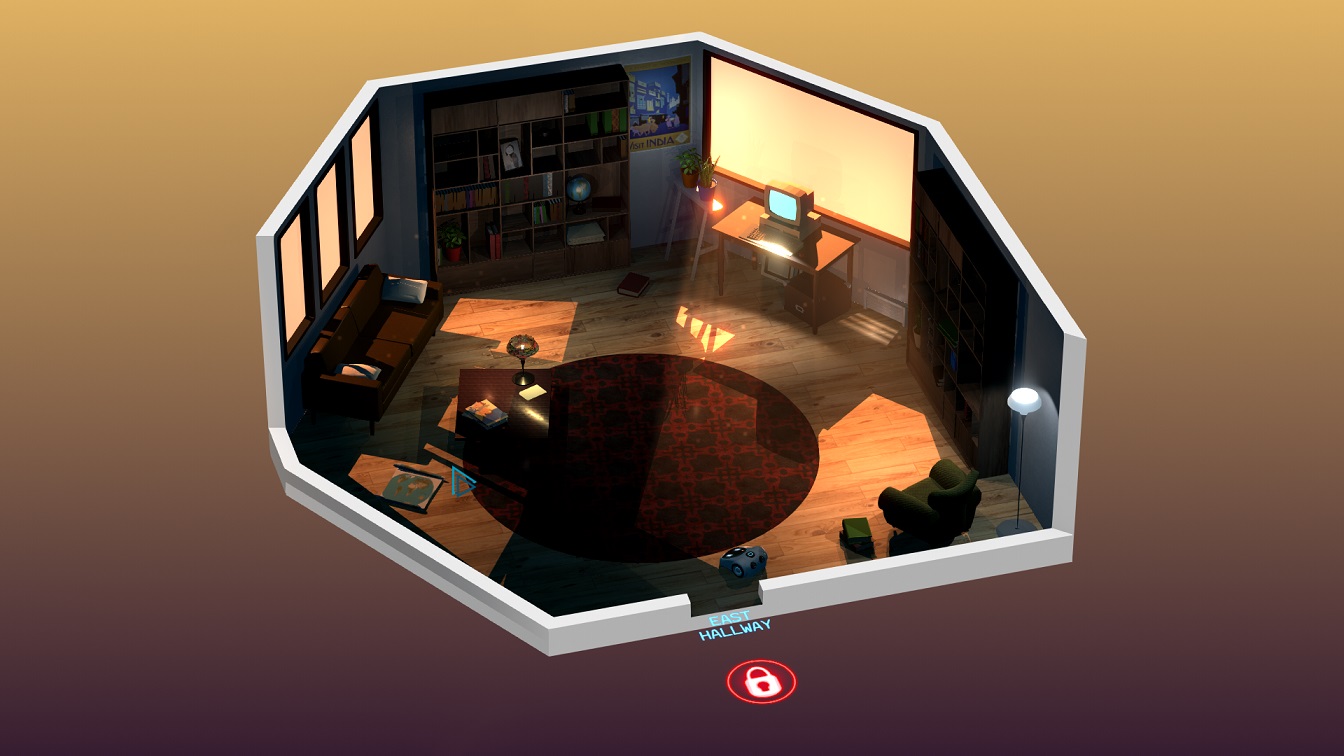 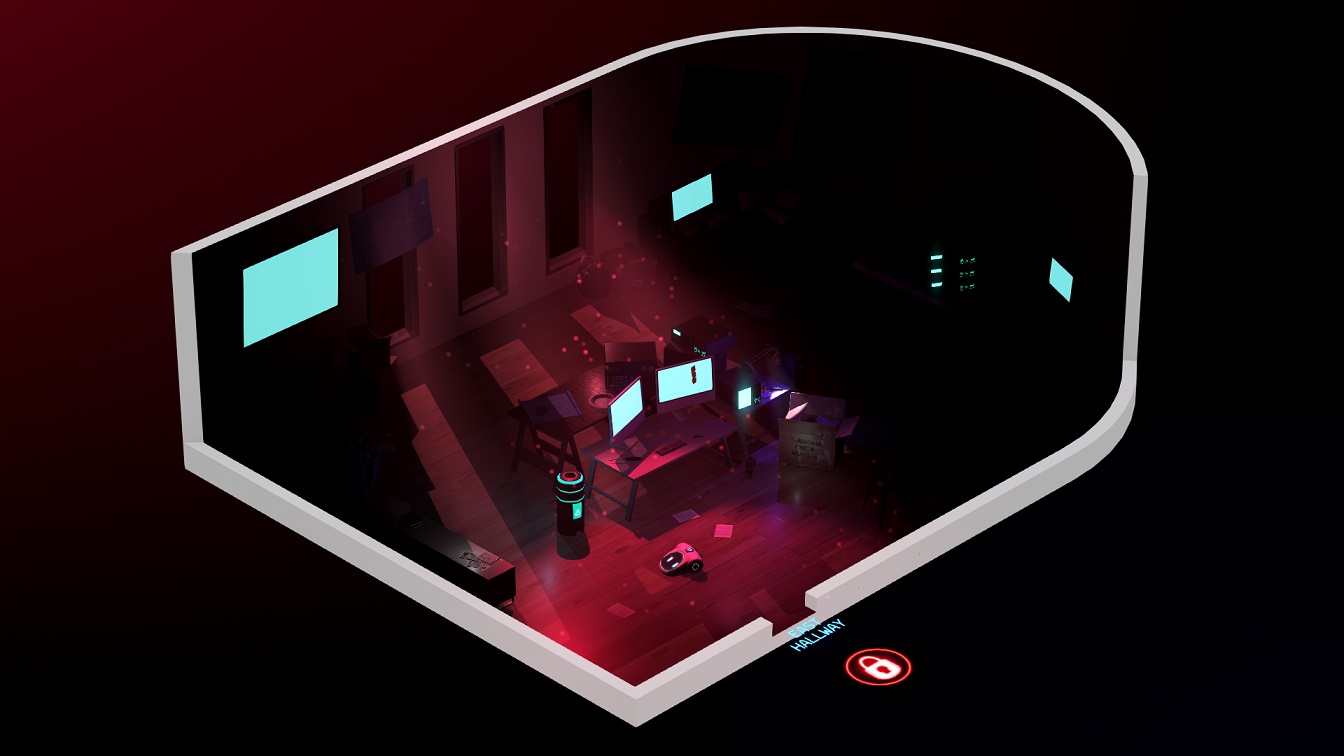 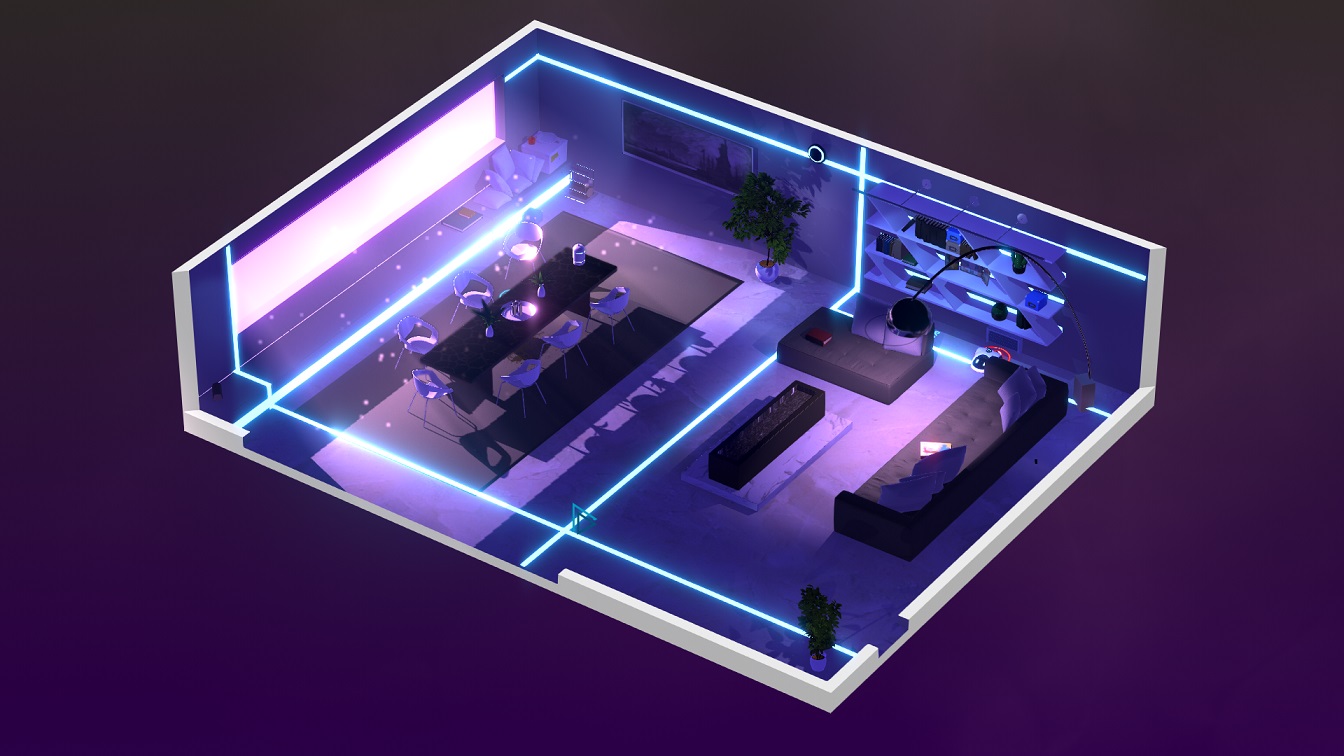 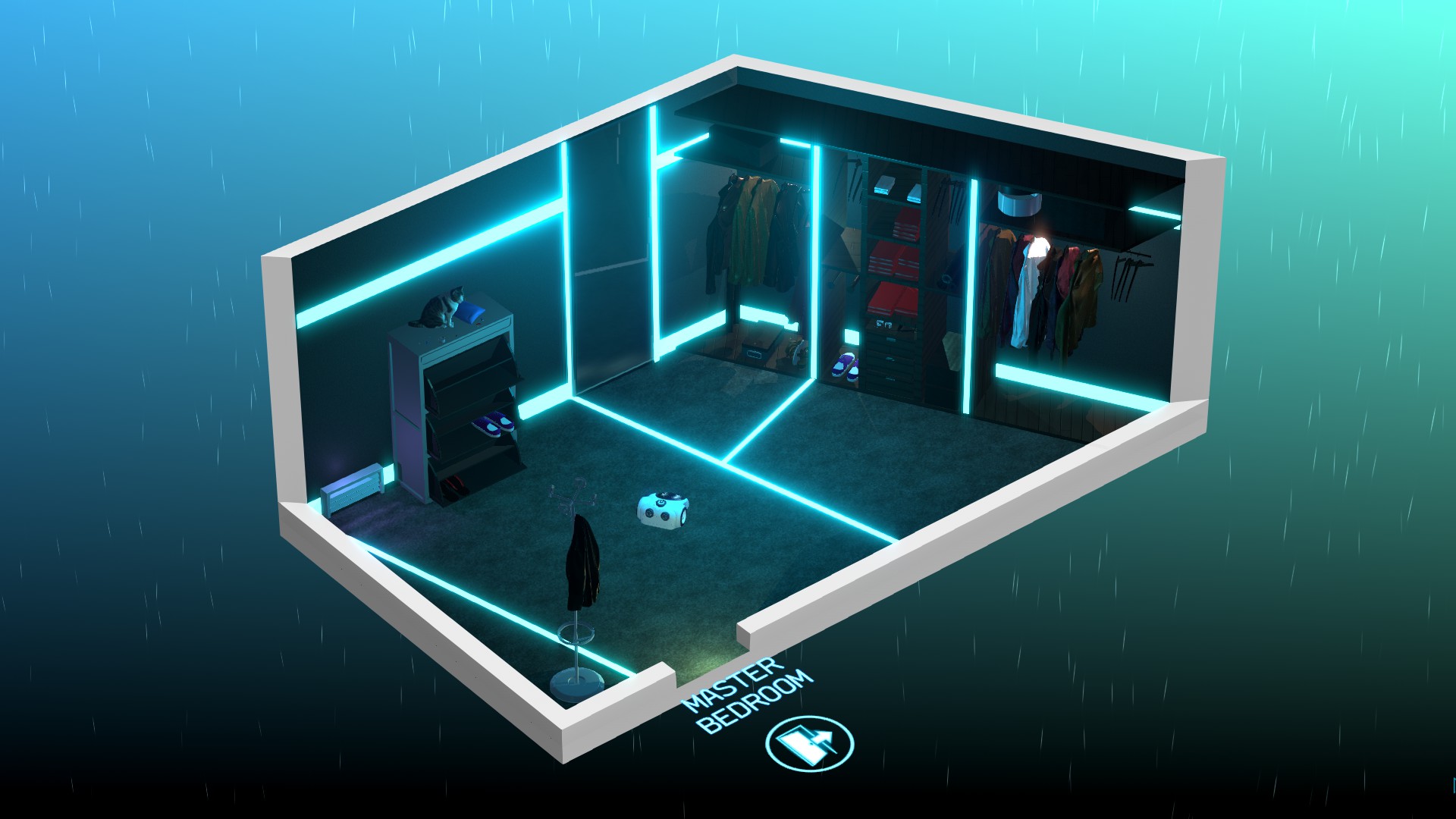 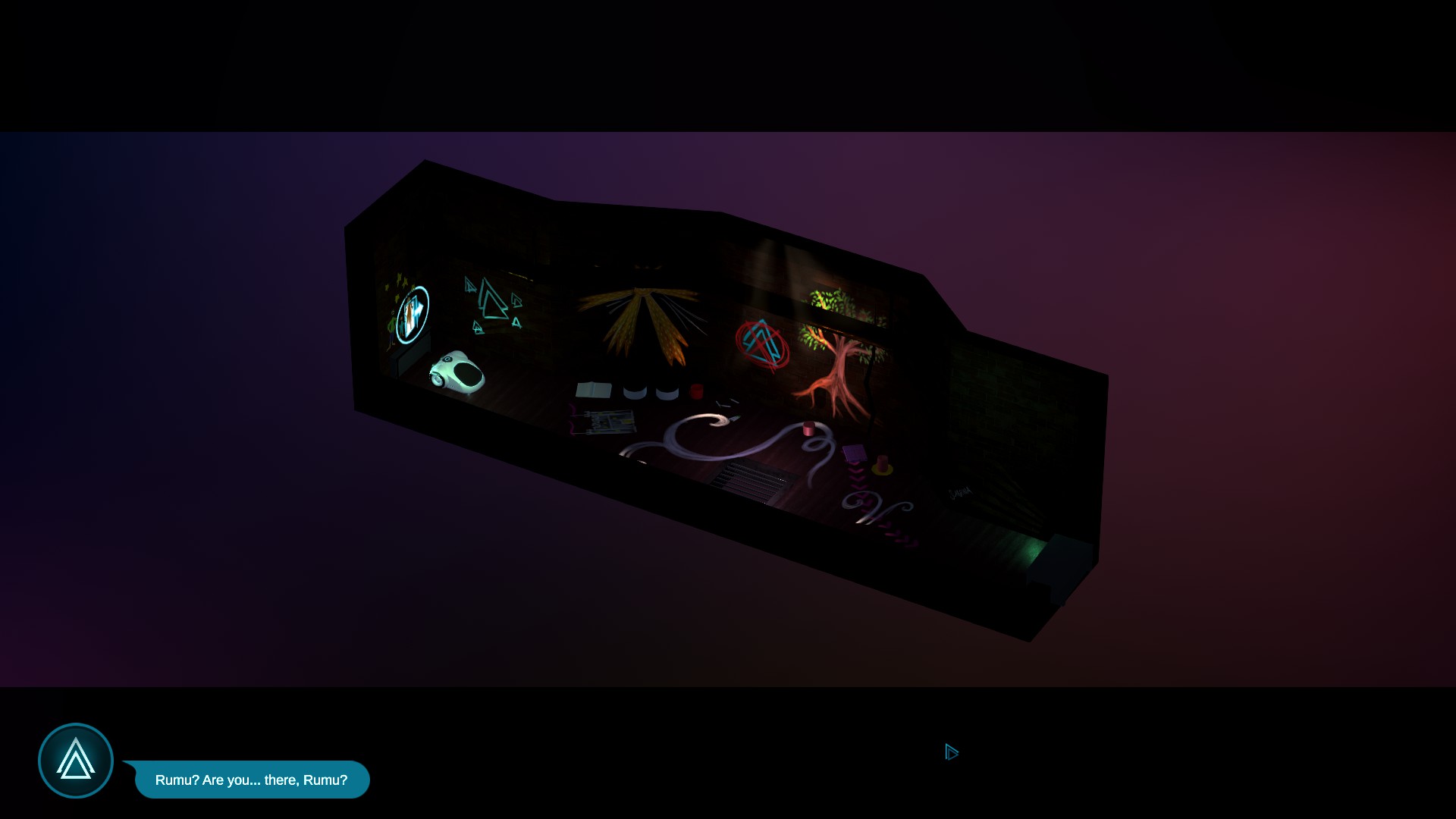 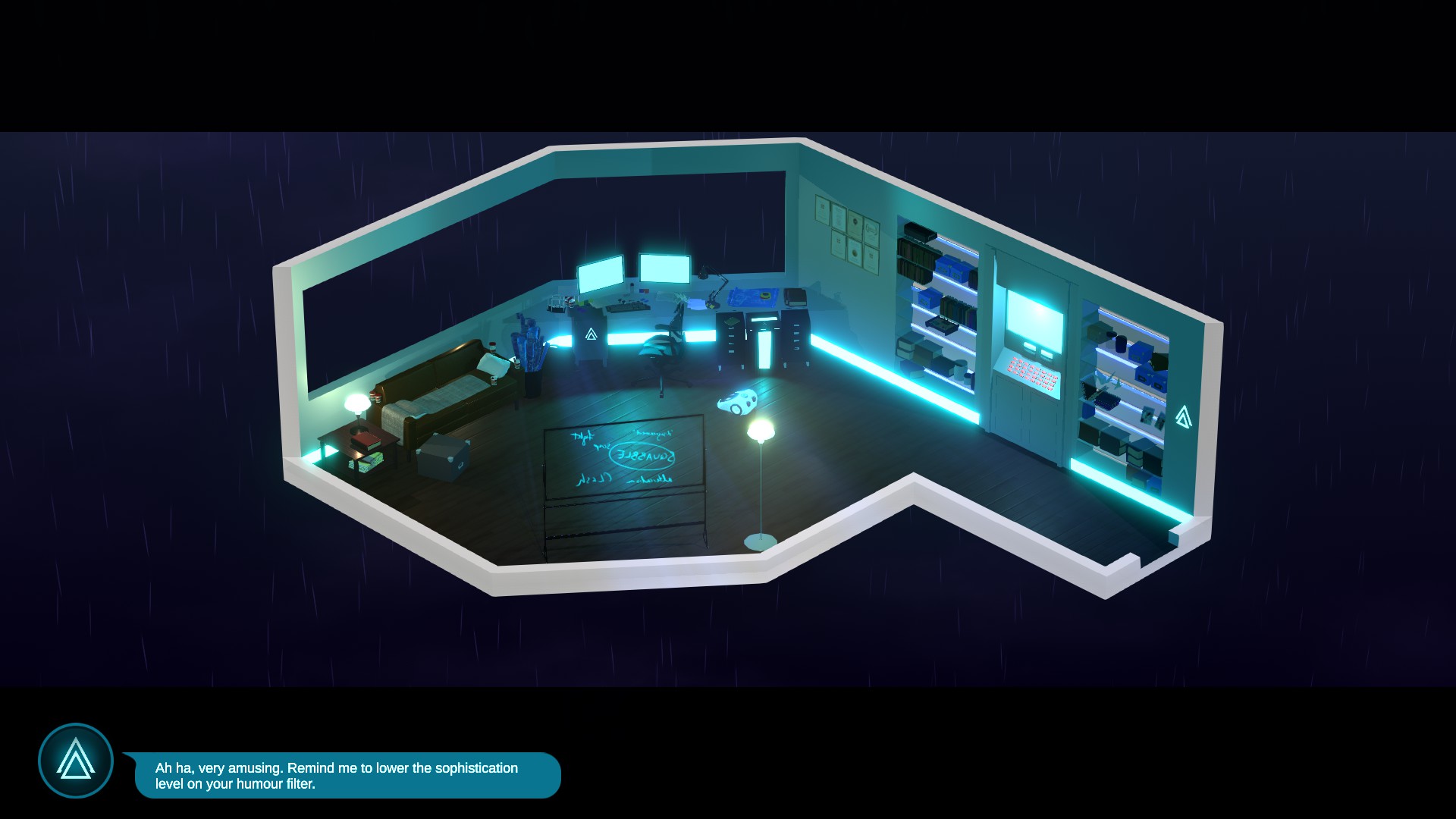 Rumu is a fantastic little experience. As the game progresses things change and adapt and you are given the freedom to change and adapt with them or pave your own path. You can engage in certain activities or leave them be and focus on your primary task. Do with Rumu what you will, because that little robot can achieve some impressive things within its journey.