It can be difficult for a video game to form its own identity rather than rely on the inspiration from the games that came before it. Although The Behemoth’s latest release, Pit People, is a game unlike anything I’ve seen before. Hell, it’s unlike anything I could have ever imagined.

Pit People is a game that cares more about its own style, its own lunacy, and its own unashamedly quirky and playful nature than any other aspect of the game’s design. The game’s art is done by Dan Paladin, an artist whose work is growing more and more prolific for its off-the-wall style. Combine that with a ridiculously catchy yet silly soundtrack and a world that is simmering in its own bizarre juices and you have a game that just has to be seen to be believed.

Pit People is a squad based strategy game where you take on the world with your highly customisable set of deadly units. Although the words strategy, squad and deadly units need to be read with a certain sarcastic inflection.  The reality of Pit People is that it’s almost mocking the genre of game that it occupies. You’re not forming a perfect squad of highly trained units, you’re not pulling off the perfect synergised plan of attack, and you’re not going to require a tactical mind. Instead you’re going to stumble your awkward team of wacky mascots into an equally wacky battle where they’ll flail about and maybe do what you want them to do.

The premise of the game is as follows. A giant space bear crashes into Earth creating chaos and storms of emerald blood. A secondary giant space bear, the evil of the two, rules over the Earth and focuses all his attention on making the player character miserable. The evil bear functions as a narrator and a dungeon master for the game. He will intervene with the player character’s plans, kidnap his son, and thrives on any chaos he can create. You band up with a rag tag team of adventures and set out on a quest to undo all the negativity the bear has created. It’s stupid but it really is the best kind of stupid. Not to mention it links in with one of The Behemoth’s older titles, BattleBlock Theatre, in quite a creative way.

“It’s like a kaleidoscope
of wacky that leaves you
speechless at the never
ending shifting display
of crazy stimulus.”

The game is chock full of its own gags, random humour, and absurdist happenings. It’s actually quite overwhelming at the start as the game launches from one gag to the next before you’ve managed to recover from the original. It’s like a kaleidoscope of wacky that leaves you speechless at the never ending shifting display of crazy stimulus. I constantly found myself in a state of limbo between laughter and disbelief as I attempted to comprehend what was happening in front of me. Pit People is not your standard game. But honestly, I fully support how hard it commits to its style and approach.

The combat of the game leaves a bit to be desired, at least for my tastes. Pit People is a tile based strategy game although it’s not going to be like any strategy game you’ve played before.

My big problem with the game’s combat is just how slow it all plays out. I’m fine with a slower pace of game, in fact I’m use to it when it comes to strategy titles. Although the strategy is so light in Pit People that the slow approach just becomes tiresome. You’re not using the extra time in battles to plot your perfect attack, you’re just waiting around while health bars slowly whittle down on both sides. Combat is a frequent occurrence too and whilst the game does a great job of mixing things up with new enemies, new scenarios, and fun new interactions, it’s not enough to overcome the standard format of battles. 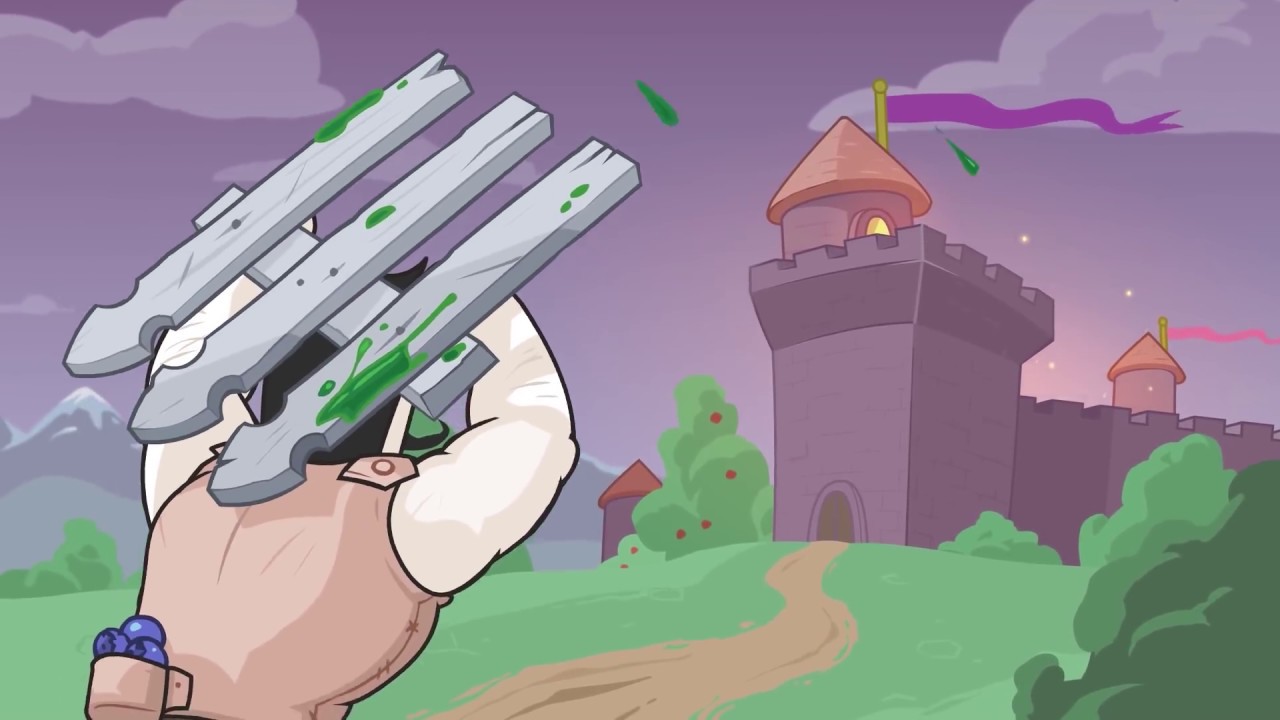 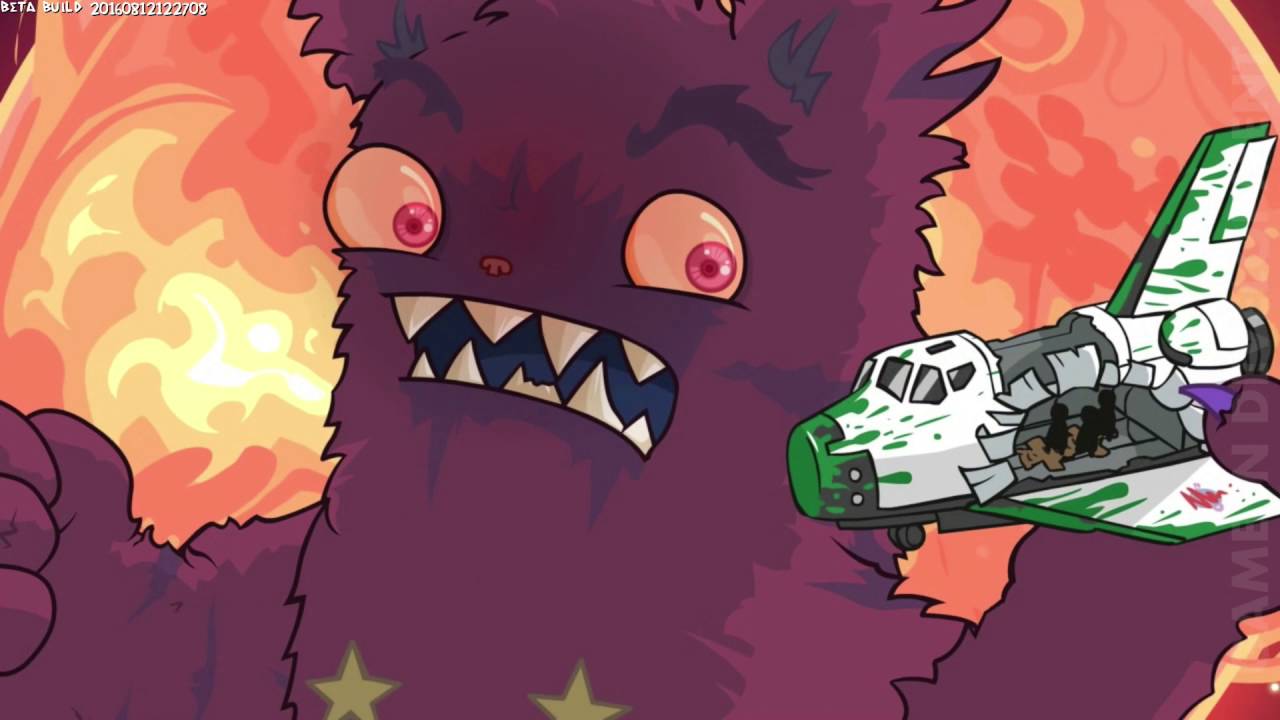 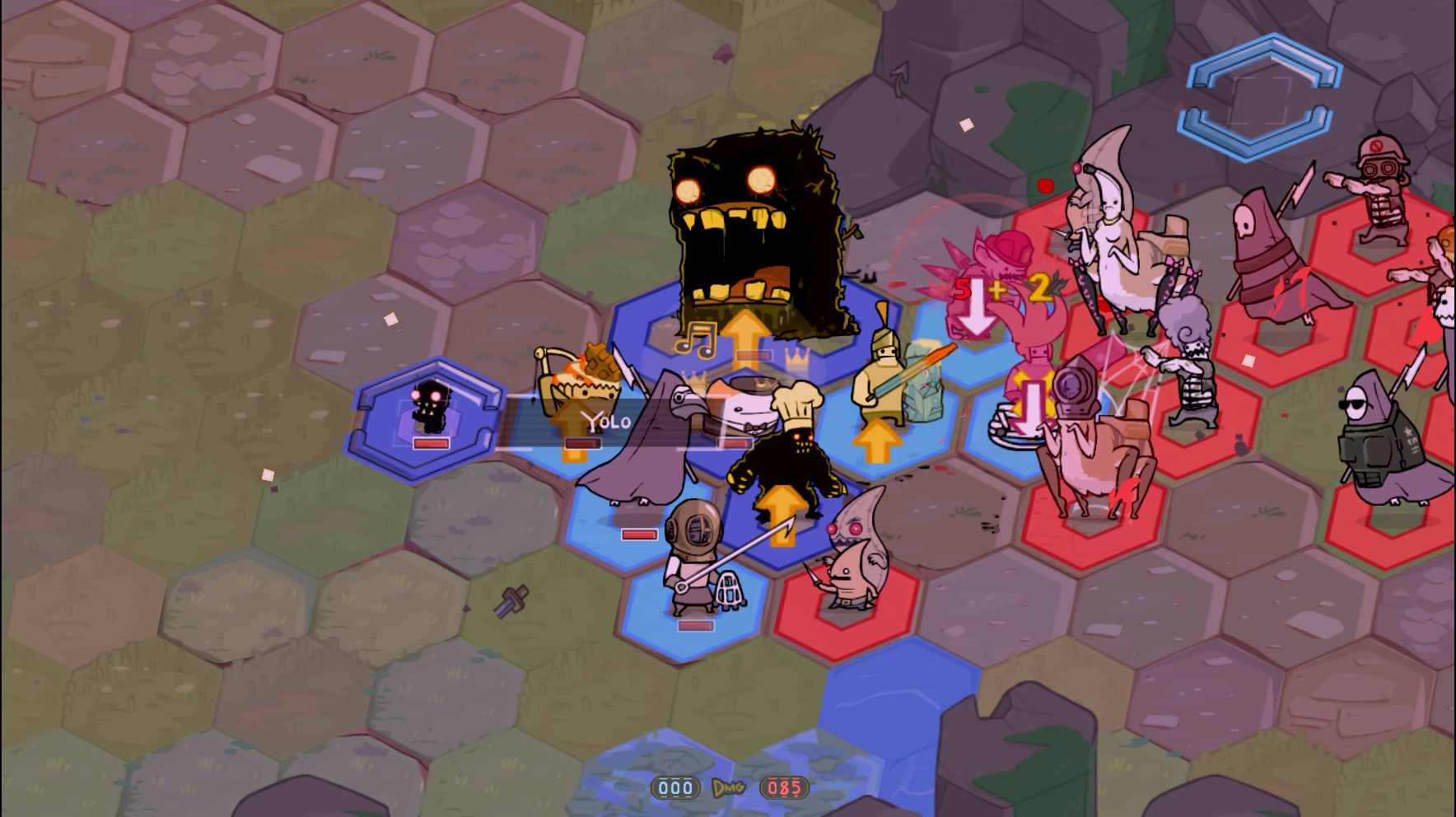 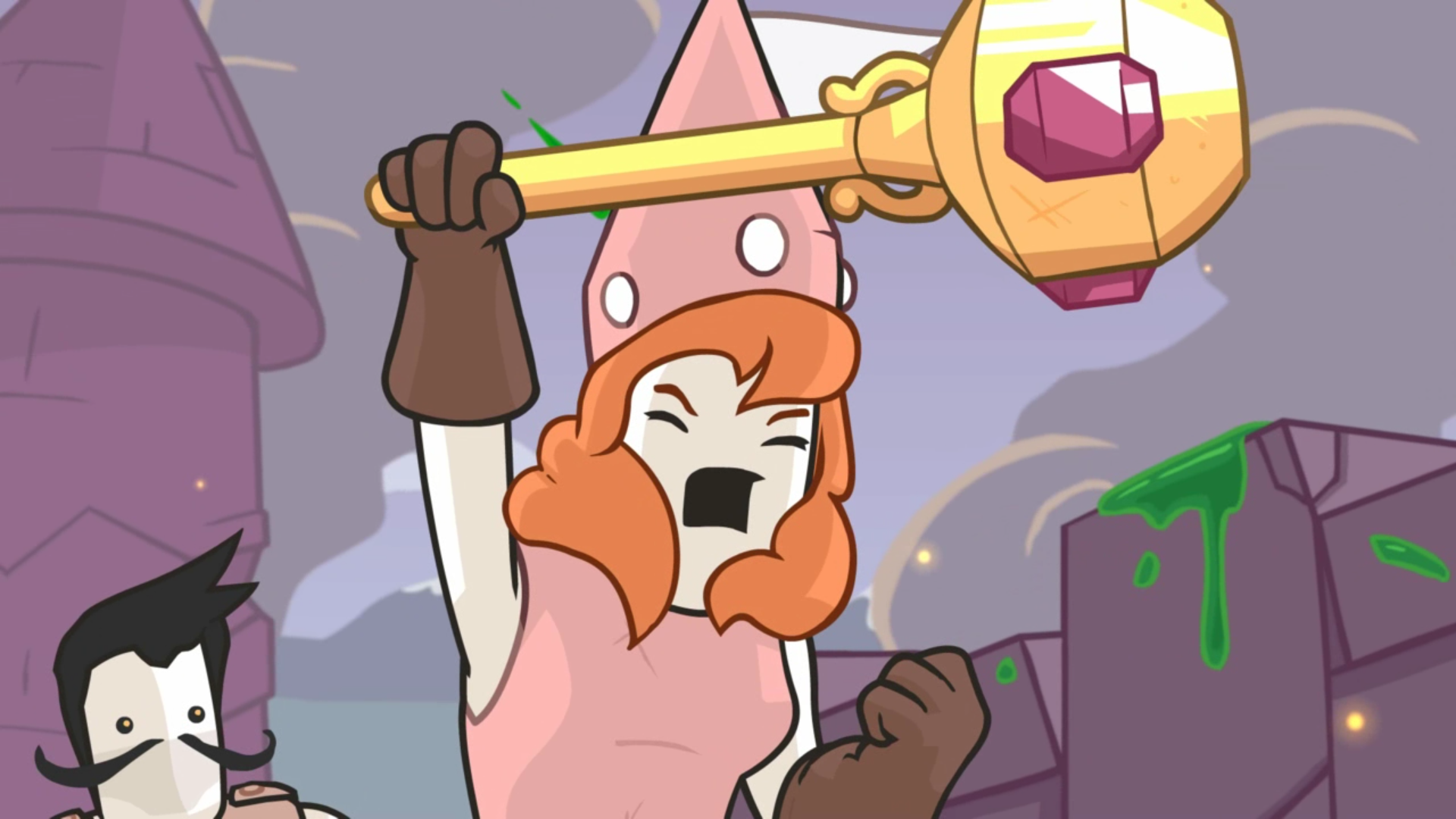 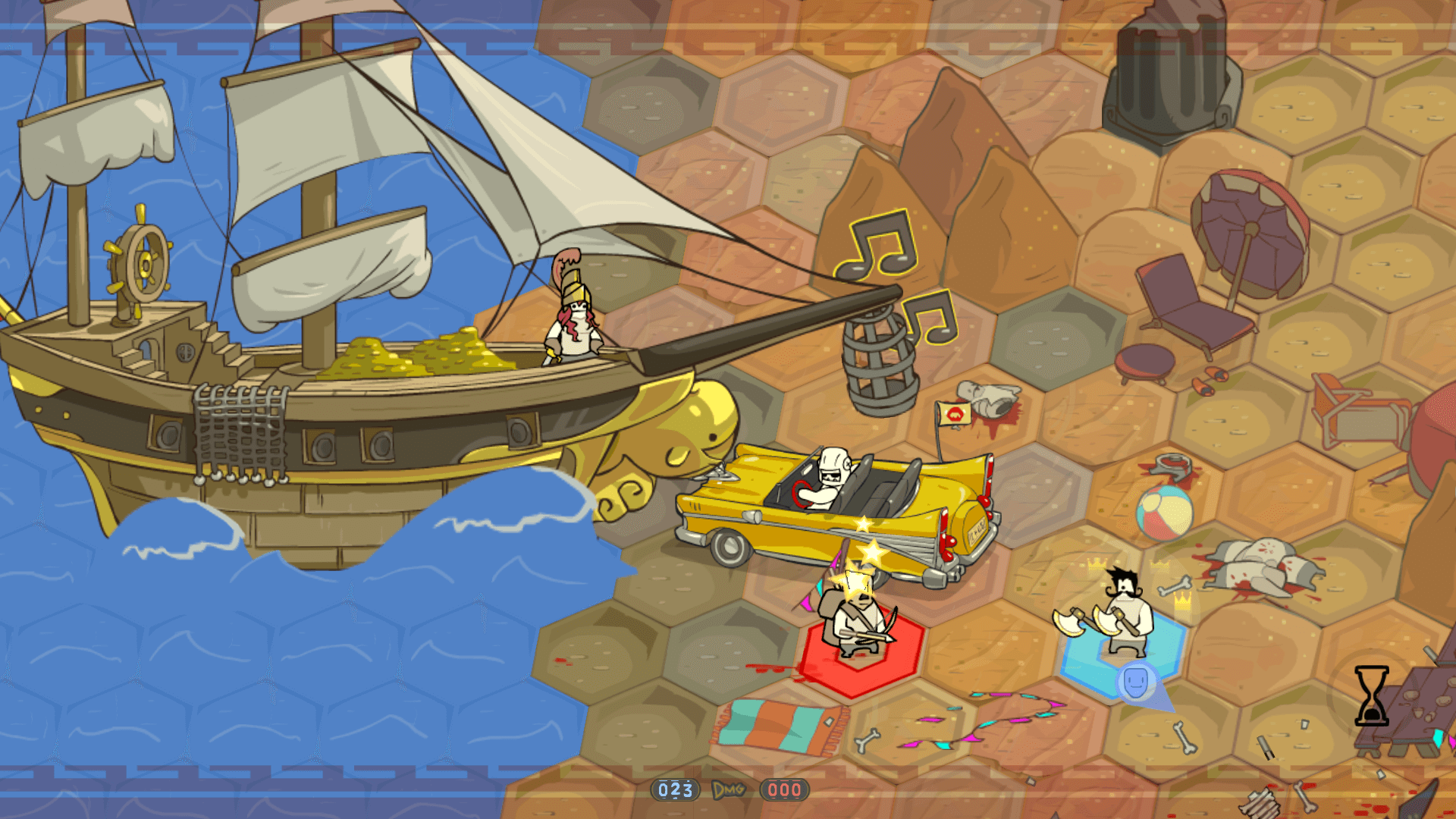 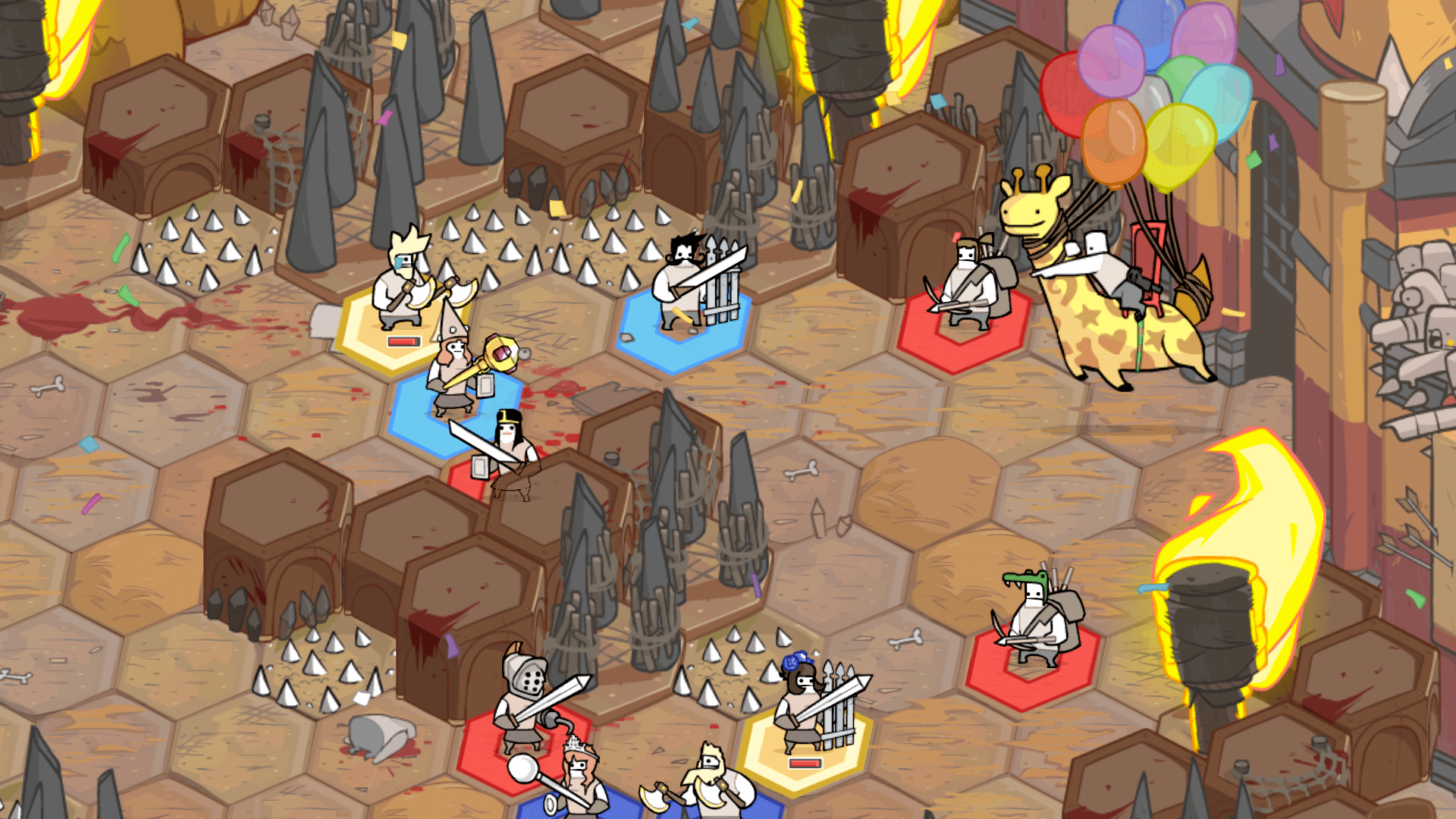 There’s also a fun aspect of the gameplay where you can essentially catch all the enemies as if they were Pokémon. When in a battle you can capture one of your foes if they are the last left alive. Once captured a foe can then be recruited to your team and used within your squad. Capturing enemies definitely appeased my collector spirit and it was awesome to see just how diverse your squad could become with a huge range of quirky enemies joining your force.

Pit People also offers co-op campaign play, rotating side quests, a PvP arena, as well as a solo or co-op horde mode. There’s a surprising amount of content here for those who get hooked by the charming and ridiculous allure of the game.

Pit People is a game I’m always going to remember. In fact it’s a game that is going to be hard to forget. The over-the-top lunacy that it presents right from the get go never ends and it feels like your on a roller-coaster of insanity that just keeps speeding up. I think the game may be too much for some players but I certainly appreciated the style it was going for. What I appreciated less was the game’s combat that just never ticked for me. Gameplay was too slow to be engaging and by the end I was sitting through it just so that I could see the story unfold and discover what crazy twist or silly interaction was around the corner. Pit People may never be an outright winner for me, although for some this is a game that is going to bring a whole lot of joy.