After the success of kikiyama’s RPG Maker cult classic, Yume Nikki, and a very mysterious countdown to tantalise our curiosity, fans finally have another Yume Nikki game to consume.  Close to 15 years since the original game’s release, YUMENIKKI -DREAM DIARY-  is finally upon us and it’s not at all what fans were expecting to get, and with good reason.

YUMENIKKI -DREAM DIARY- was taken on by KADOKAWA and Active Gaming Media, a team of fans of the original works, in aims of creating a tribute or love letter of sorts to Yume Nikki. While they worked alongside Kikiyama closely for approval, it was important to the team that this was deemed a separate and individual title, NOT a sequel or remake like many were expecting.

One big switch up from Yume Nikki is that YUMENIKKI -DREAM DIARY- has decided to embrace the horror vibes fully and take a step away from the surrealist atmosphere of the first game. It adds a whole new dimension to the world and gears you up for some freaky levels. If you hate mannequins like I do and you choose to play Dream Diary… I am so sorry.

The gameplay was a little jarring and hard to get used to at first. I was limited to utilising just the keyboard for controls (all of which you couldn’t re-map) and an odd combination of side scroll, multi-directional side scrolling, and full movement. This just added a lot of unnecessary control frustration. Though after a while I was able to put it to the back of my mind and enjoy the experience.

The premise of the game is still the same as Yume Nikki. Explore different dream worlds as you “sleep”, try to find any items or special secrets along the way to progress through other levels, and enjoy the oddity of it all. Oh, and you should be aware, you can also die in this game (and most likely will quite a few times). That was a nice touch to add I thought, especially since this game has more of a horror focus. You must have some kind of punishment for not running or jumping fast enough. 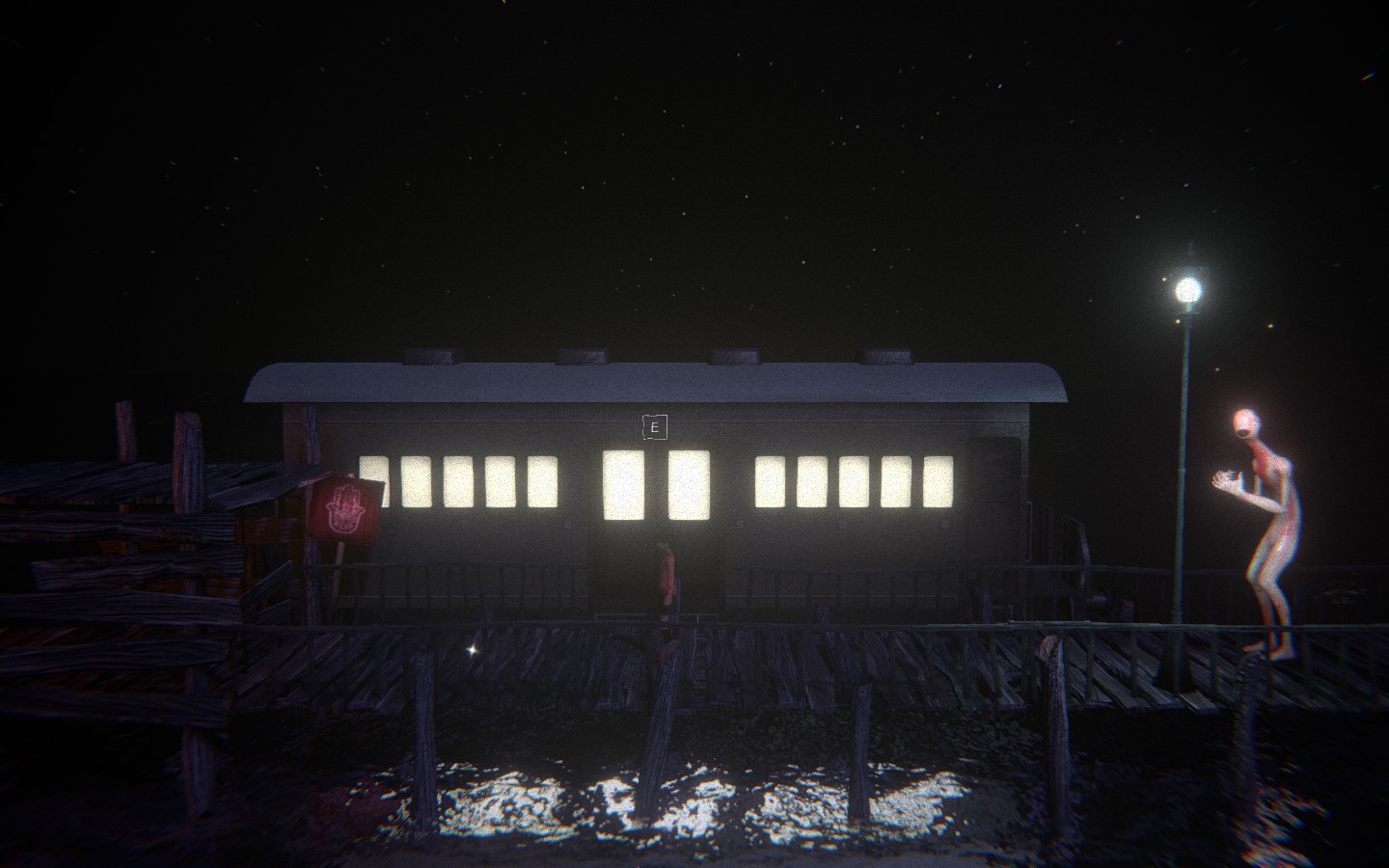 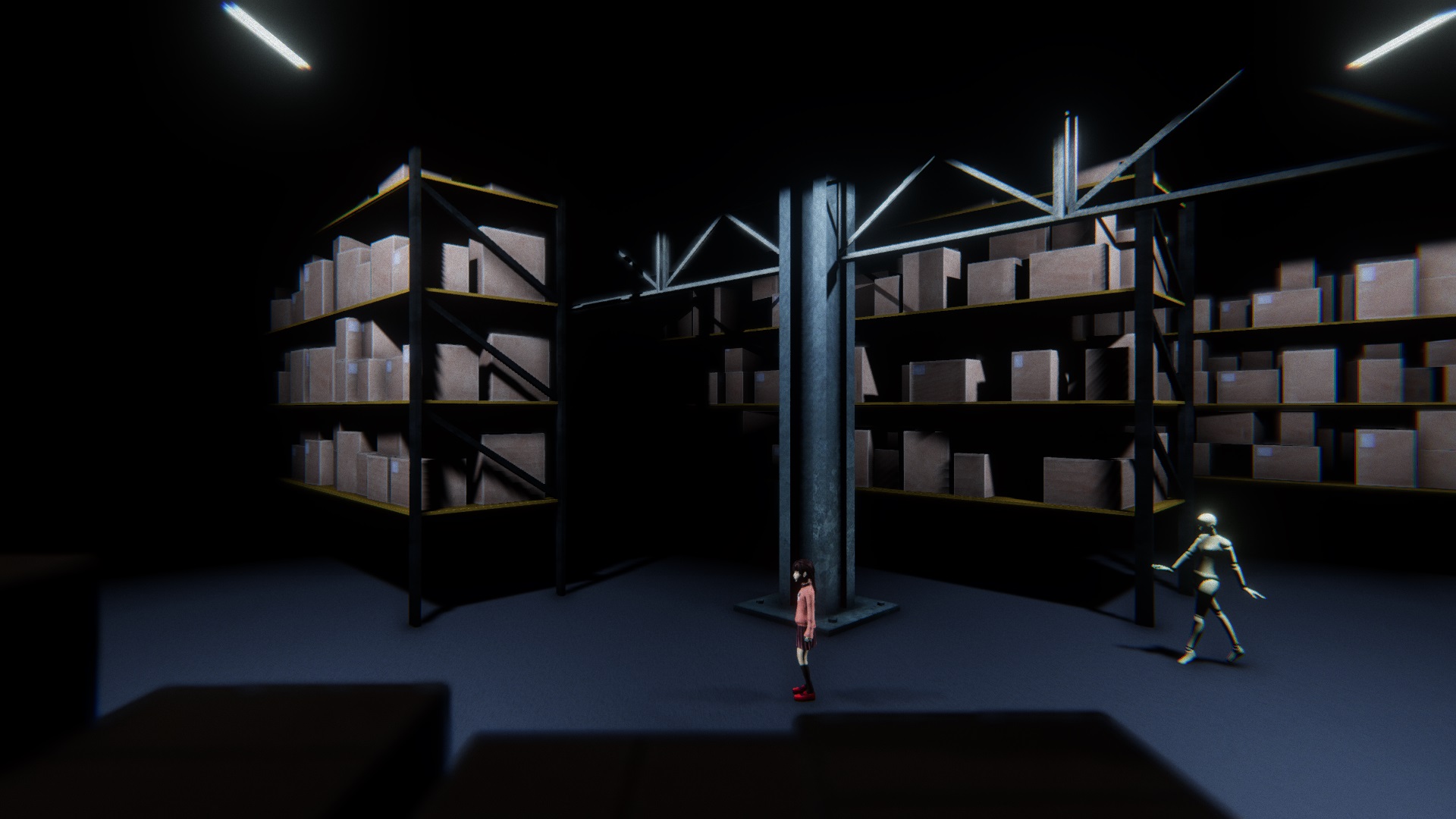 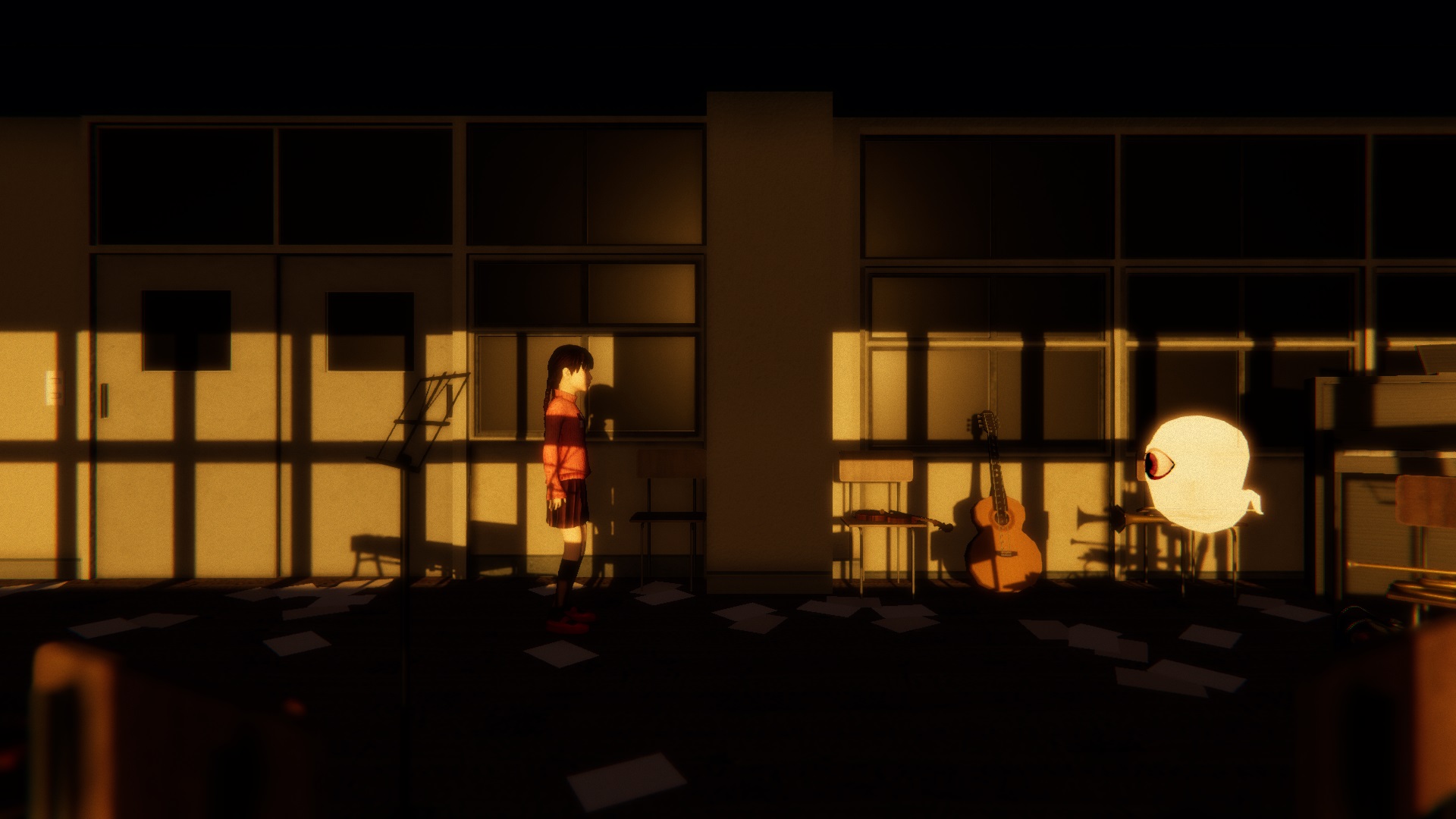 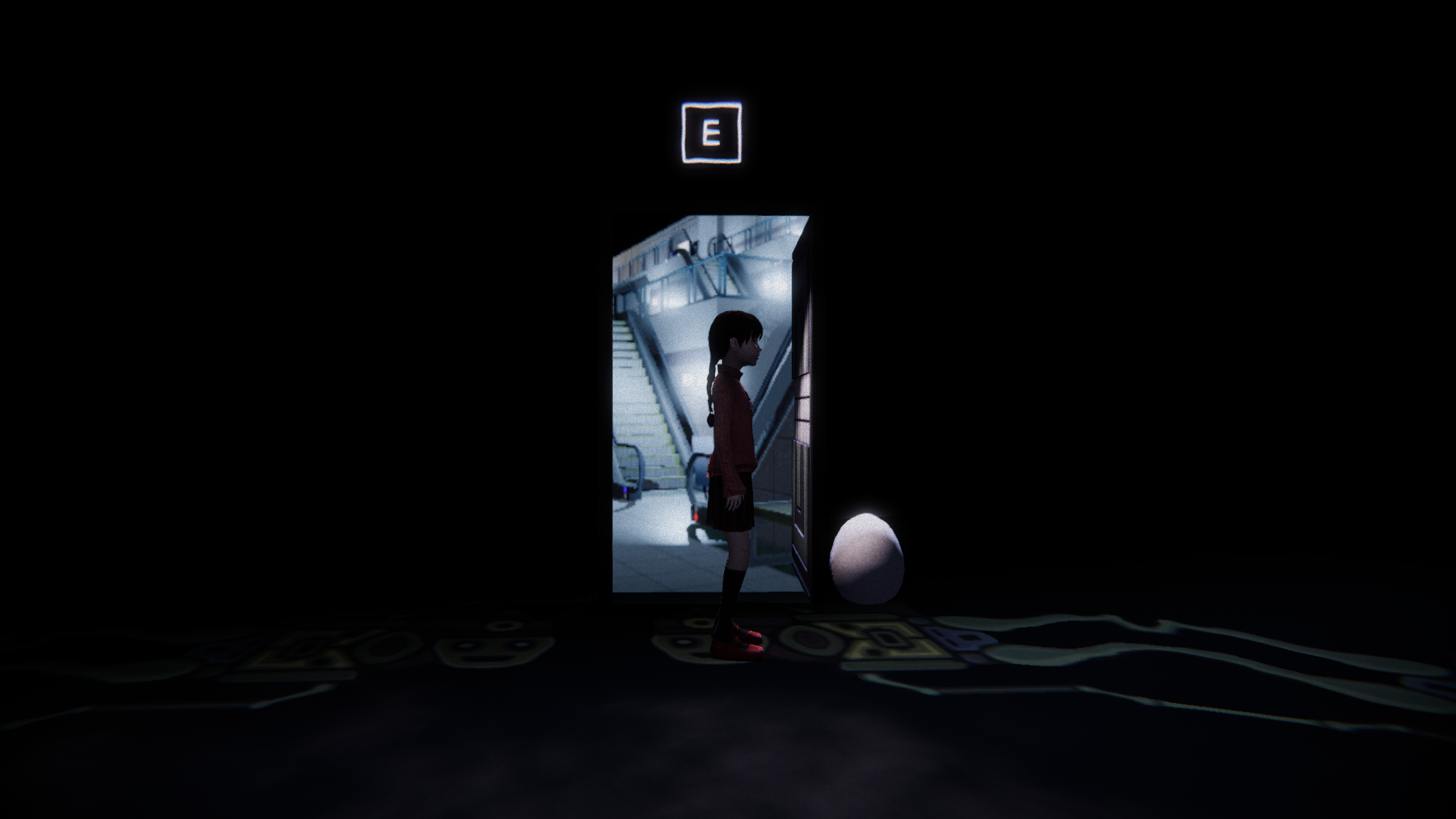 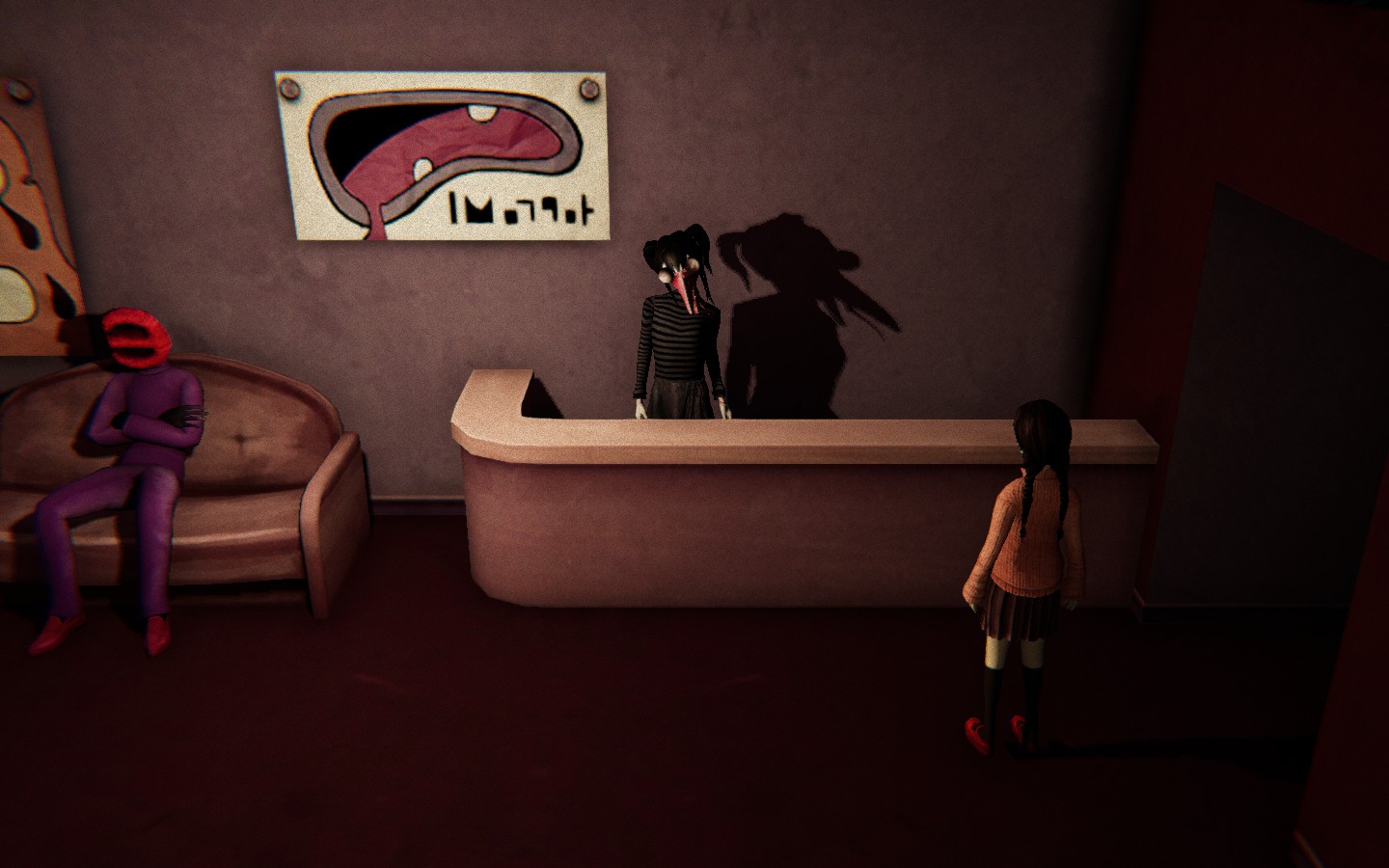 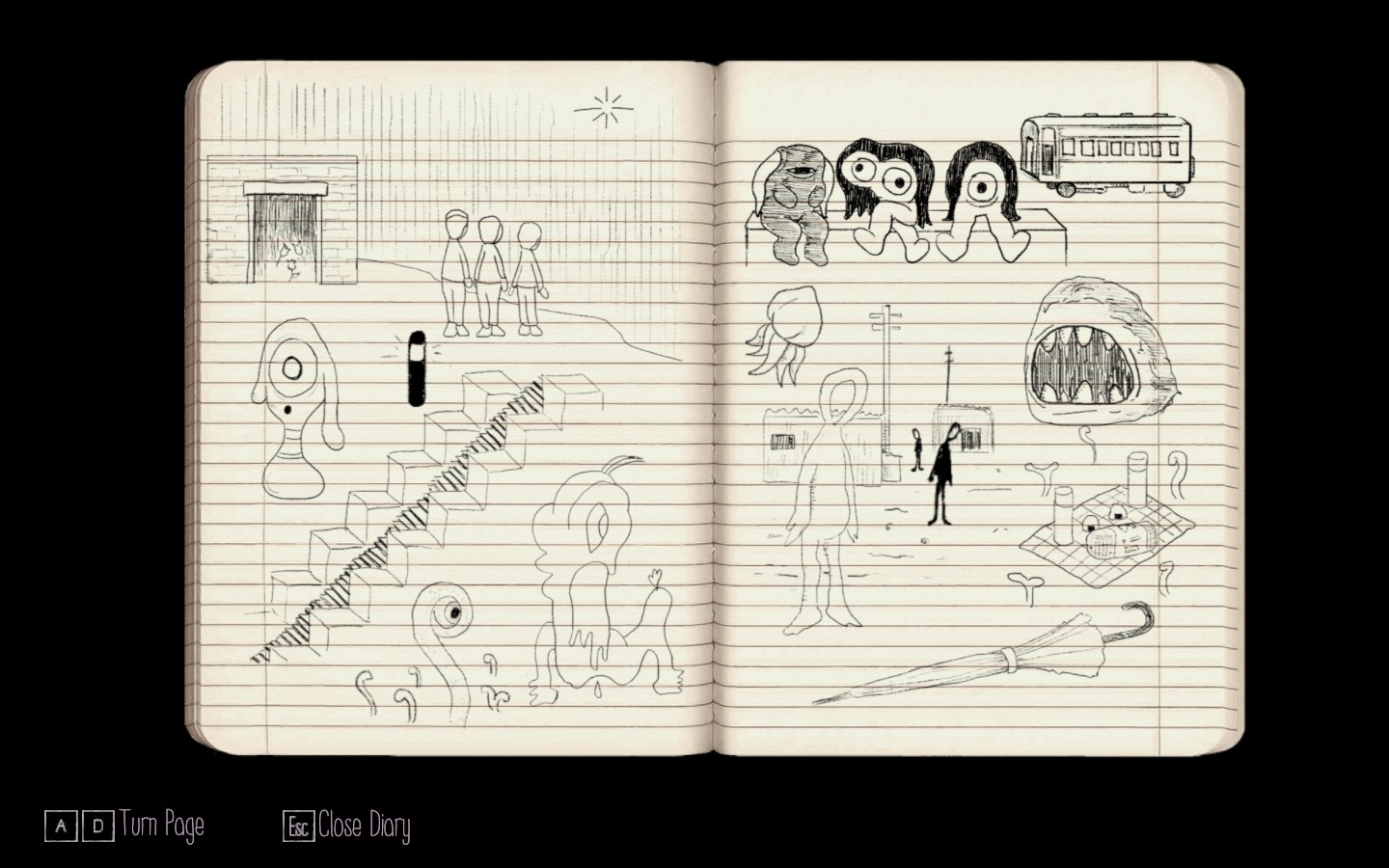 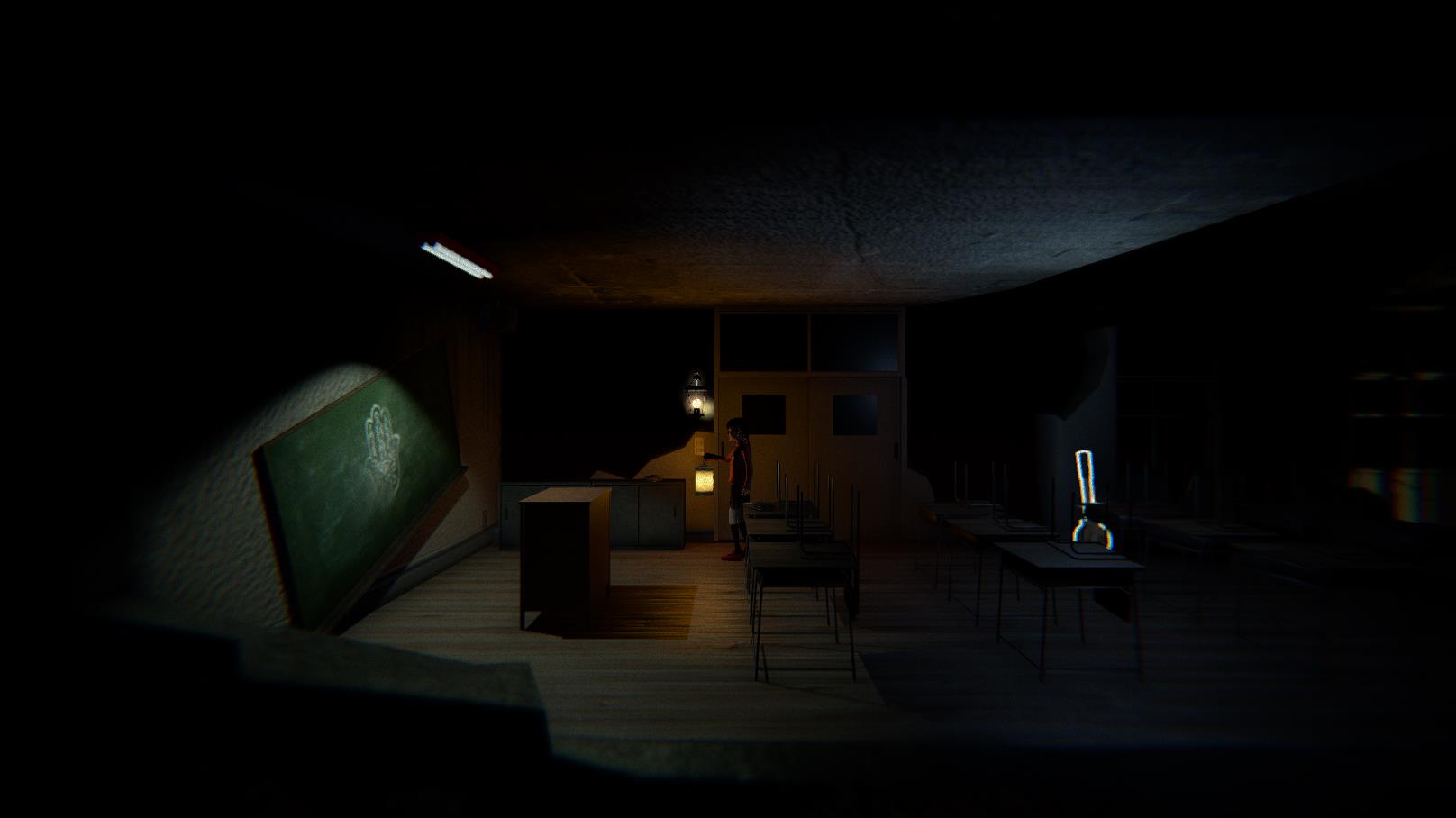 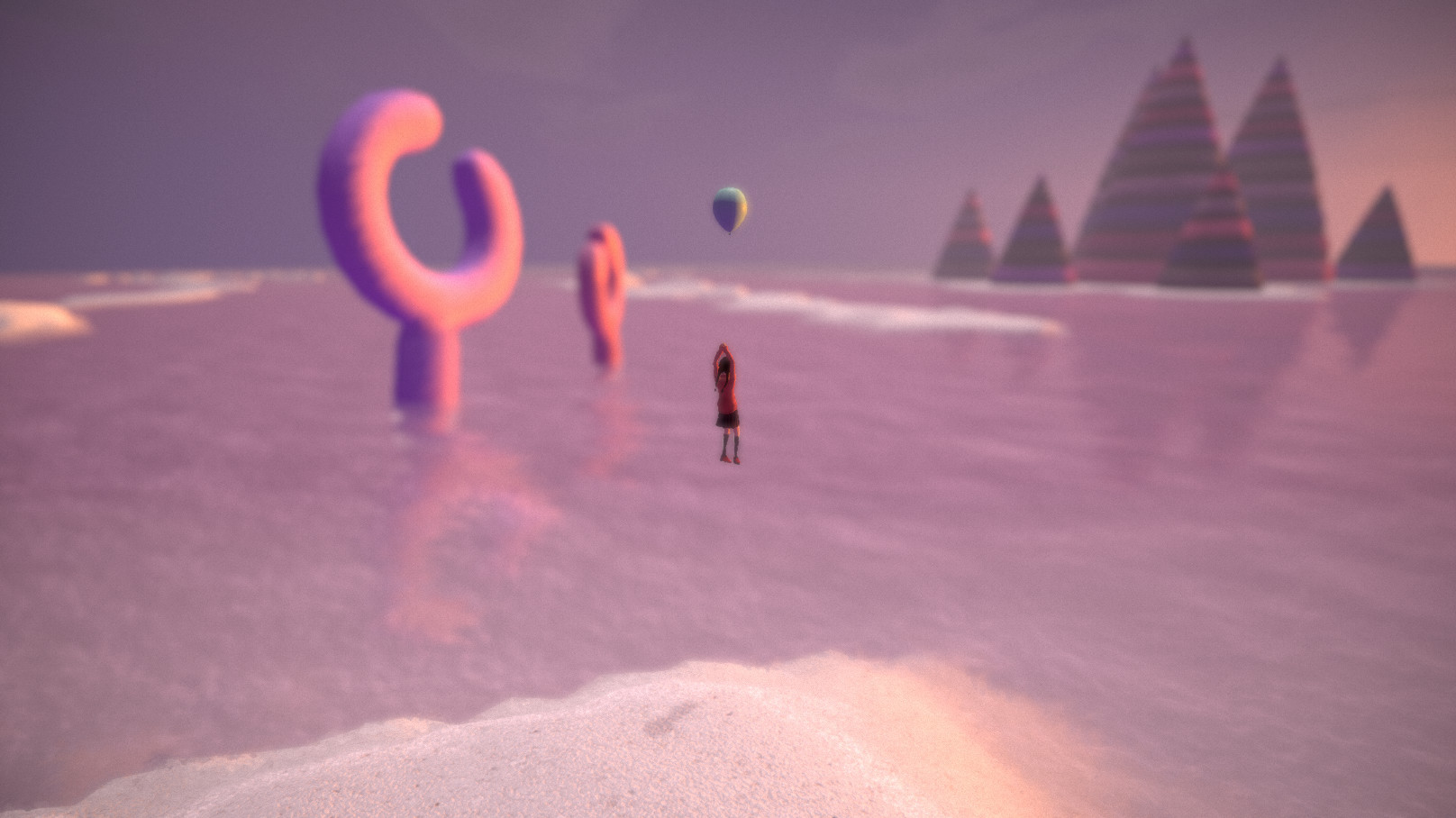 DREAM DIARY did keep some elements alive from the original game such as picking up special effects, although instead of shrinking or riding a bike you receive an umbrella or flute. There are also little Easter Egg moments that take you back to the original game. Some other elements have been changed since the original release however such as the diary saving mechanism.

What we do get in DREAM DIARY is a concept art diary with a look into the new developer’s character art and original sketch work of unused characters from Kikiyama, which have been hidden away for all these years. These little elements in the game solidify the fact that YUMENIKKI -Dream Diary- is, for a lack of better terms, a fan made love letter and nostalgia trip of Yume Nikki.

Something that disappointed me was the game time, which was too short for my liking. There are only a handful of doors to open and explore and a good majority of the game is pretty one track. This makes it overly clear in how you are supposed to progress, not giving much of a path for deviation. Although I do understand not everyone wants to be running around like a headless chicken trying to figure out how to get to the next area. So for some people this might be a silent blessing.

All of that aside, DREAM DIARY succeeded well in creating the wonderfully dark and mysterious atmosphere it was going for. The music paired well to set the mood, the art a true macabre delight, and while the graphics weren’t anything out of this world,it did have some well fleshed out visuals and some truly beautiful scenic moments – something you just can’t get from an RPG Maker game. Best of all, In my opinion, were the monsters; the dream dwellers and the few humanoid characters. Their designs had me both wide eyed and excited, while also disturbed, and that is the mark of great imagination. The monsters were able to make me feel those emotions so vibrantly.

I really loved living in the world of YUME NIKKI again after so long. Though the game wasn’t the same as the original, or long enough, or easily navigable, it was still worth while. A lovely indie game that you could sit down and get lost in. I thought it was a great experience for a Yume Nikki fan, and I feel that newcomers to the Yume Nikki world will enjoy the game a whole lot more with a fresh and unbiased perspective. Whether you’re a fan or a newcomer, if you love a good odd game with dark atmosphere, YUMENIKKI – DREAM DIARY- will certainly be a title you’ll want to try out!