Another year and another round of annual sports games is upon us. When its comes to the world of football (and I’m not talking Aussie Rules here folks) one big name springs to mind and that’s FIFA. There’s definitely no denying that EA are the kings of sports gaming and FIFA is the flagship that sailed them there. While EA may be leading the competition when its comes to digital sports, that doesn’t mean they haven’t had their occasional missed goal. So with the release of FIFA 19, I’m here to tell you if this one’s a flop of if you should pick it up and bend it like Beckham.

The whistle blows and the players take the field – FIFA 19 is football in its purest form. The improvements that have been made here by EA over the months of development are small in some parts and more noticeable in others. Overall though they all go into creating one of the best FIFA games I’ve had the pleasure of playing since FIFA 2015.

Over the last few years EA has built a solid foundation for reinventing its FIFA series, The Journey: Champions Walkthroughs (the game’s main campaign) and the FIFA Ultimate Team (FUT) have become very solid pillars on which to build a football game.

In FIFA 19 The Journey is a continuation of the story that begun back in FIFA 17. The story of young Alex Hunter, an aspiring elite footballer. Although EA went into this with the best intentions and it was a good idea, sadly in FIFA 17 the campaign was a failure and it did not materialise in the best way. FIFA 18 improved this, giving continuity and a more careful narrative to the story. But finally here in FIFA 19 we have a fully delivered concept on everything seen last year.

The FIFA 19 Journey has three clear protagonists, these are shown to you right at the beginning of campaign mode and it’s clear from the opening that this particular campaign will be vastly different to previous FIFA campaigns. On the one hand we have Alex Hunter, turned into a star. On the other, Danny Williams, a player of great quality who does not have very good luck. Lastly but not least we have Kim Hunter, who is ready to shine in the world of football and rub shoulders with some of the best players of the North American team.

Alex, Danny and Kim all have different paths taking them on highs and lows through their careers, and you will have to make some career making decisions for the three protagonists (some more important than others) as you play through the campaign in FIFA 19. As you play you’ll have the option to play as the player in question (focusing solely on being the one who touches the ball at that moment in time or “history”) or play as your whole team hot swapping players as needed.

The story being told here certainly has its flaws, both technically and narratively. However it definitely has its virtues as well. There’s truly something special in the way FIFA 19 offers a glimpse into some of the shame and darkness the sport has both on and off the field. I have to applaud EA here for their braveness and taking the time to piece together a story mode that shows the other sides of a game that seems to have so much glitz and glam on the field. 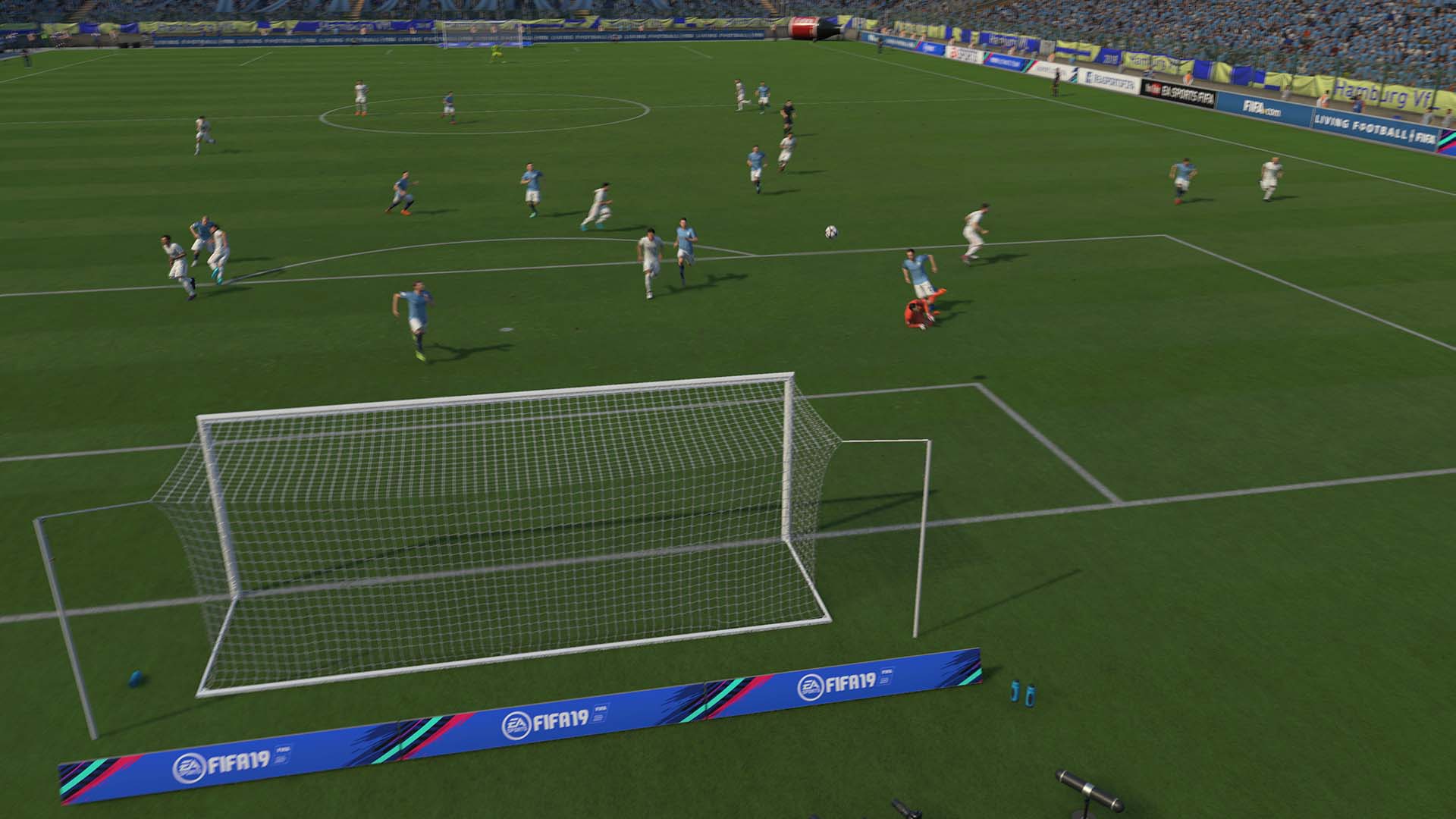 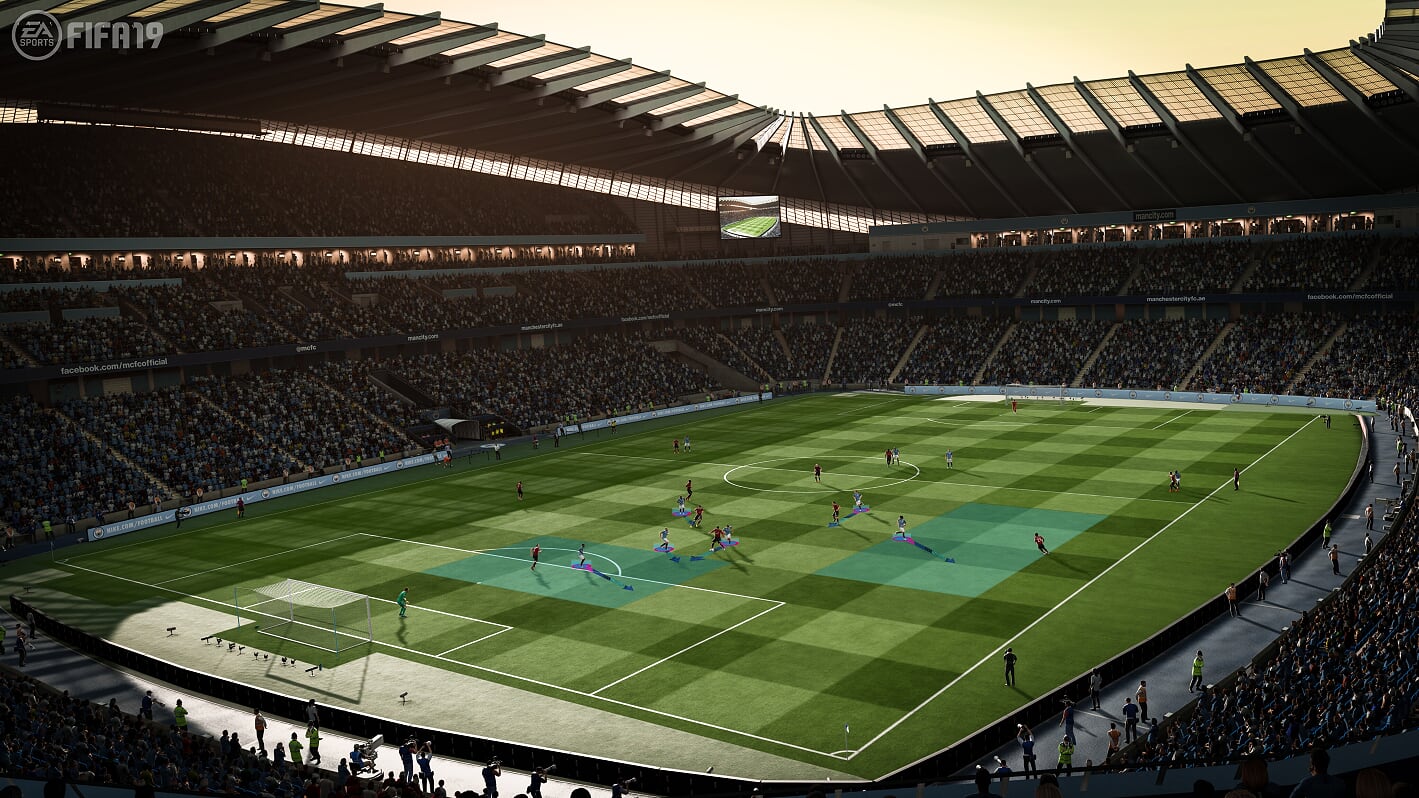 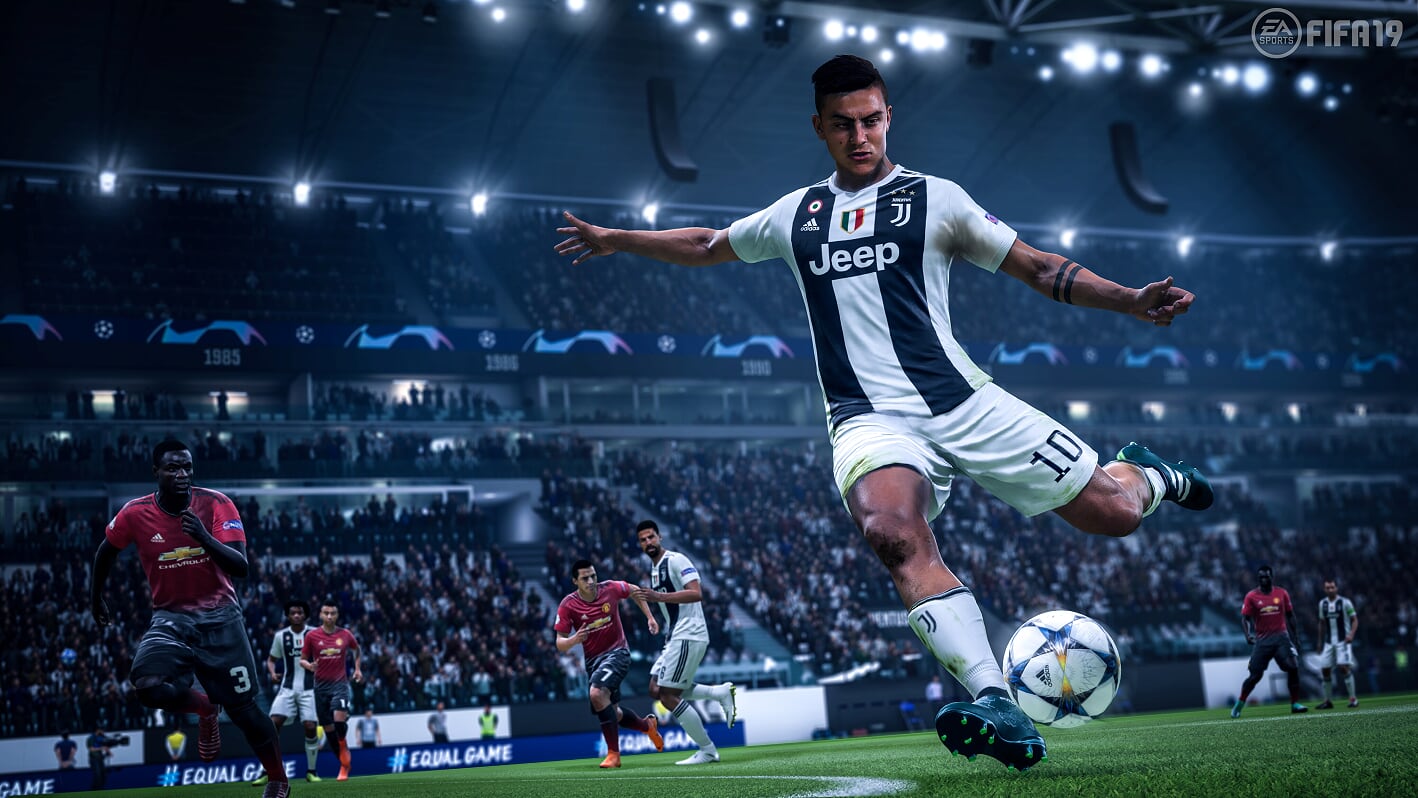 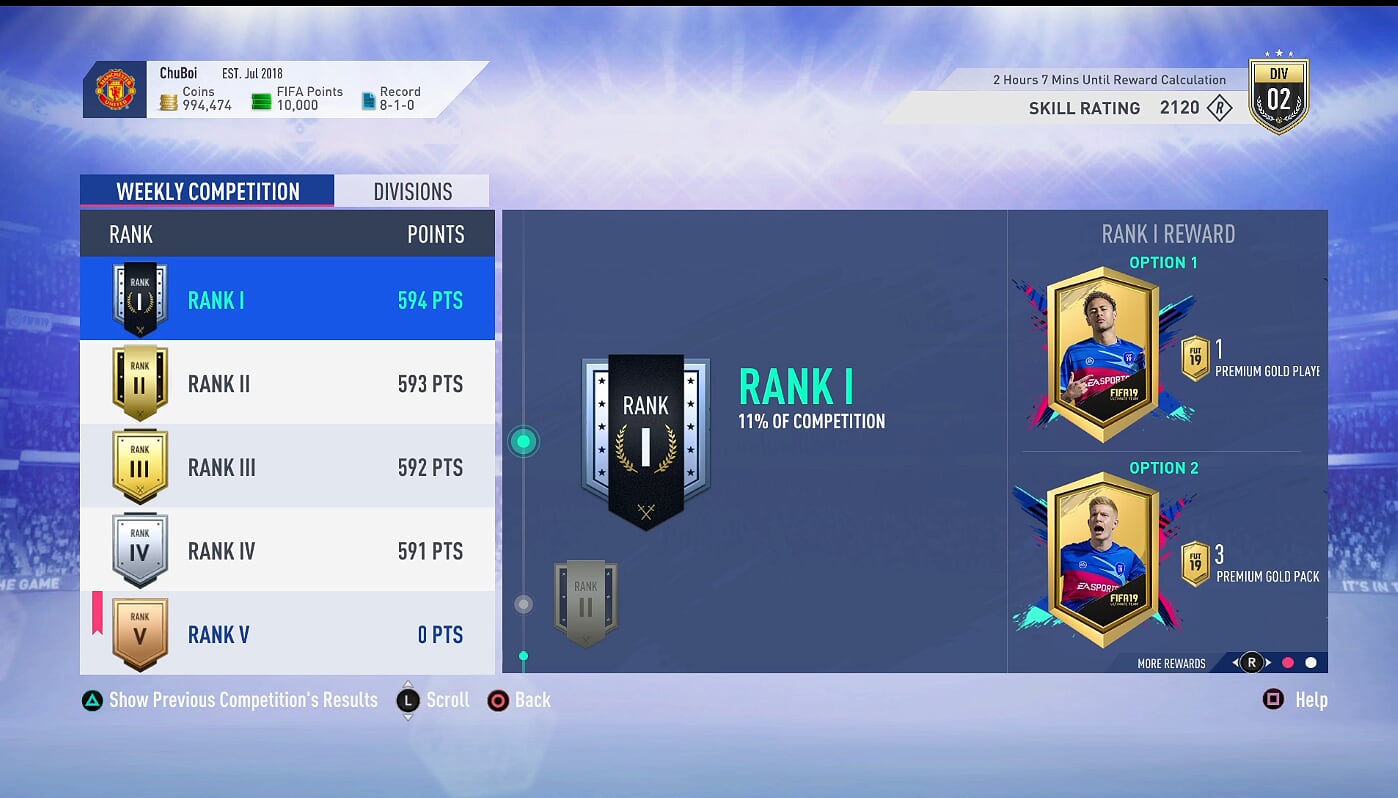 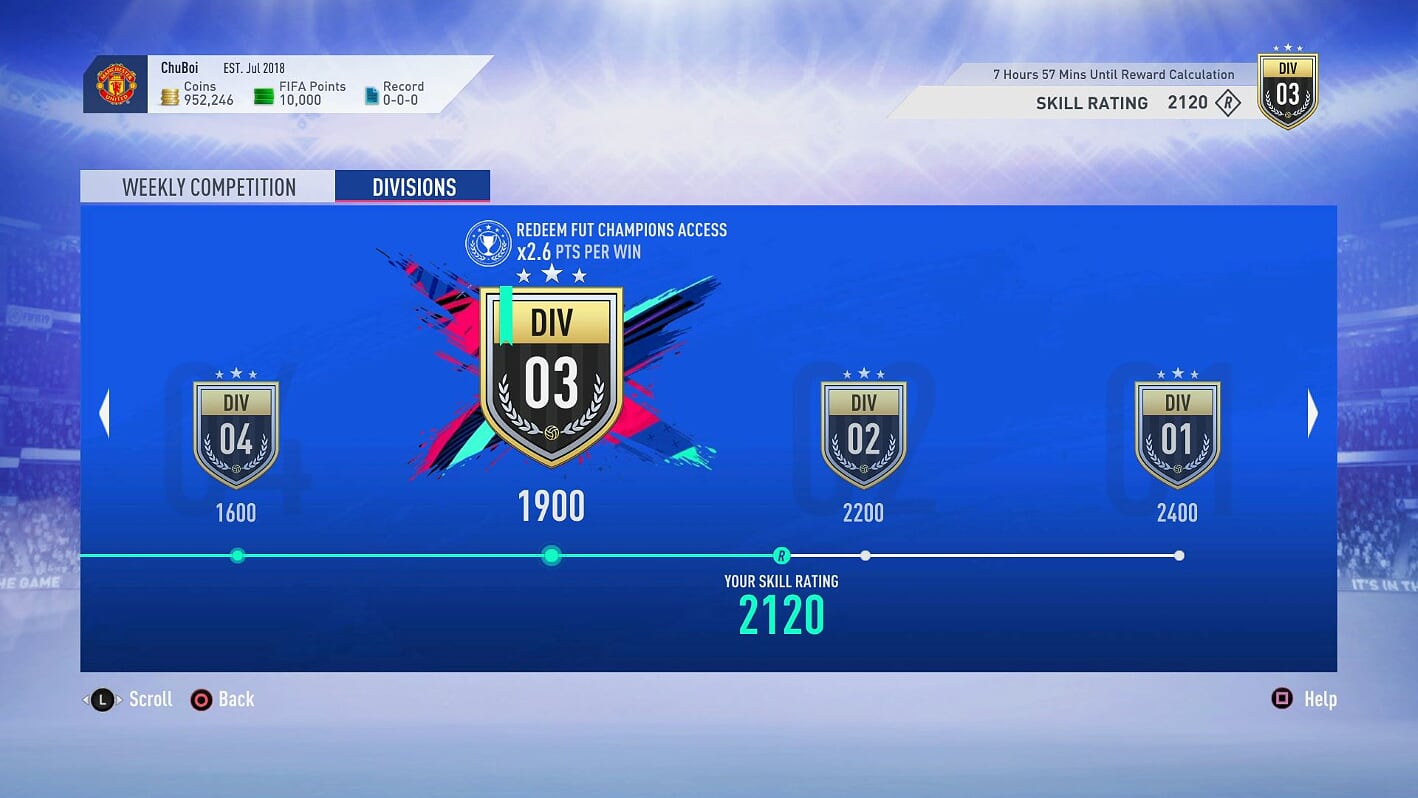 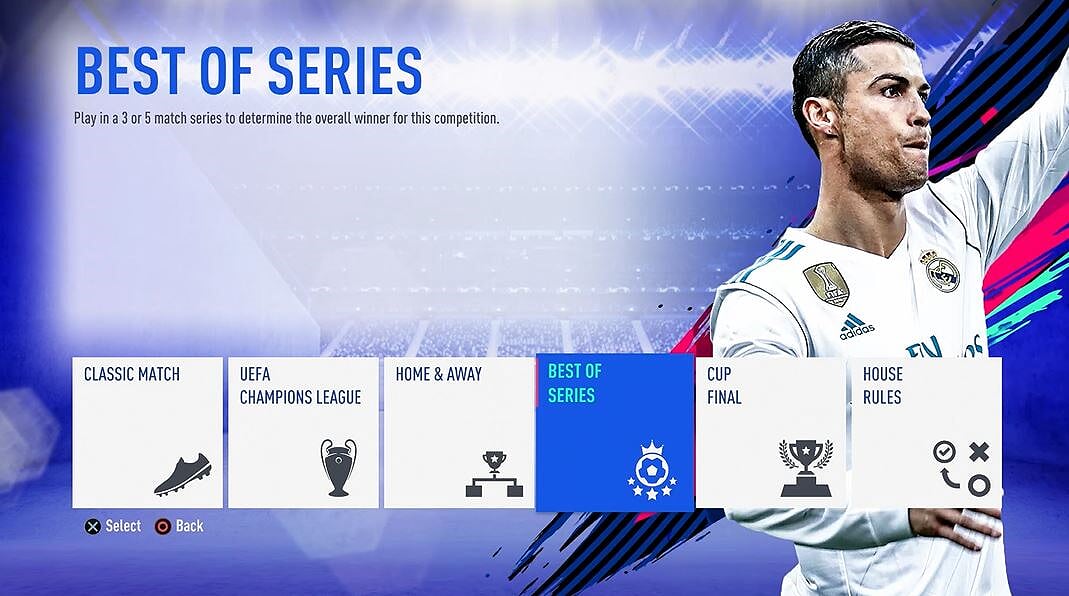 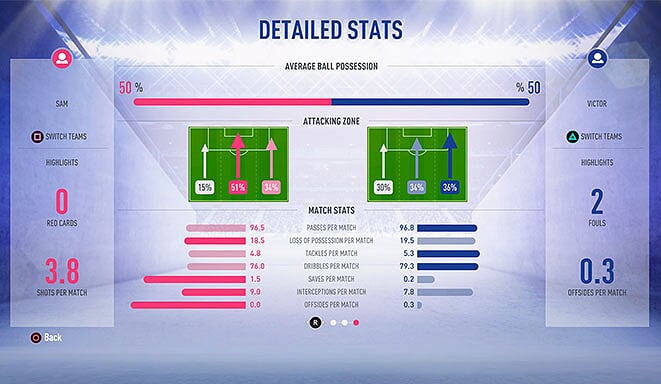 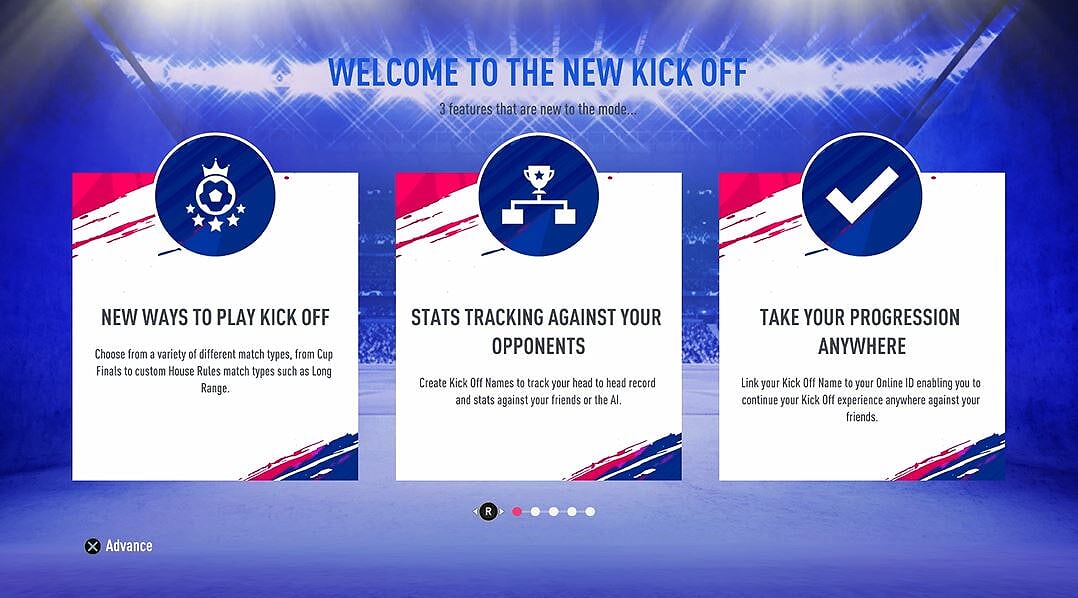 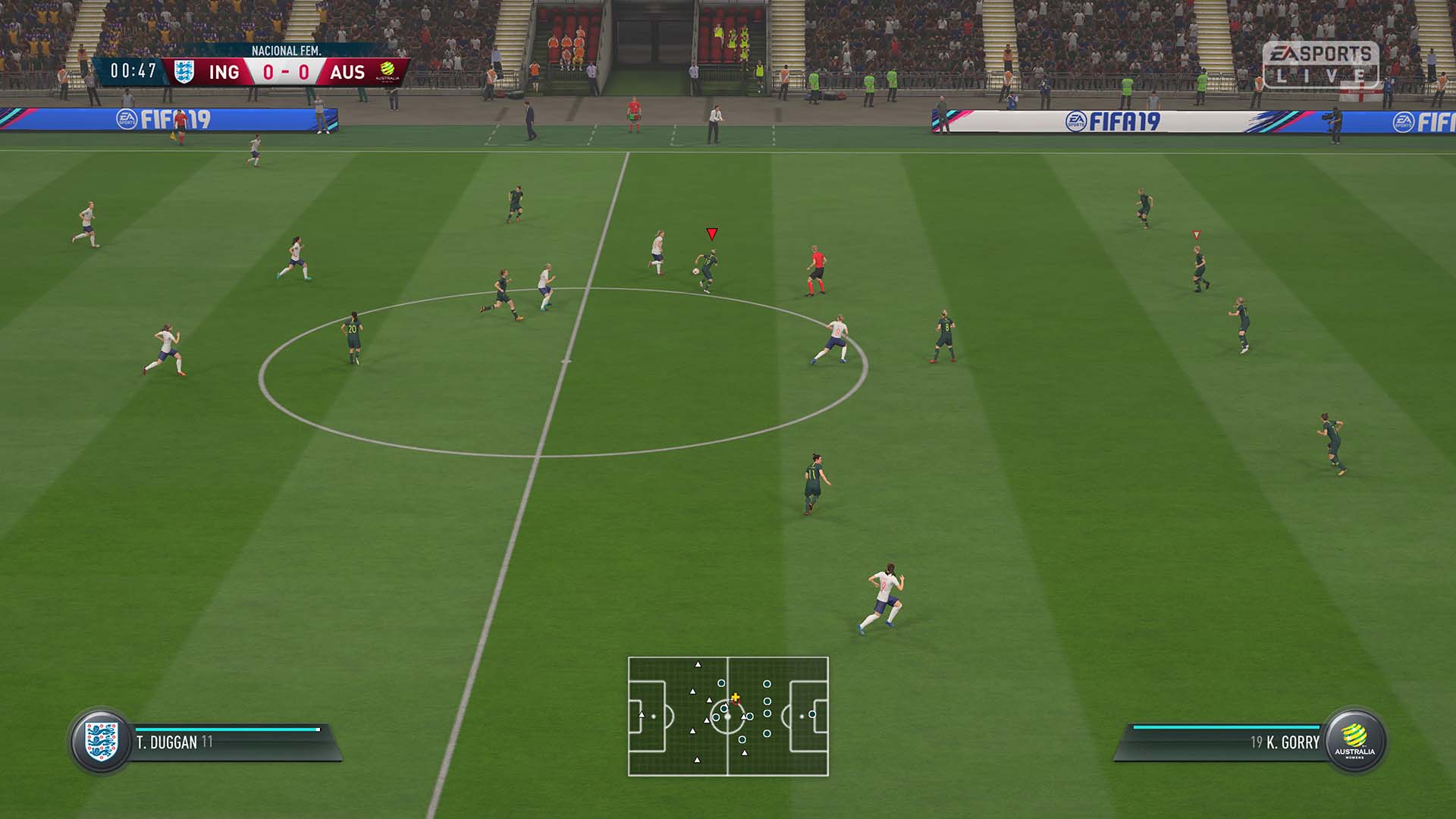 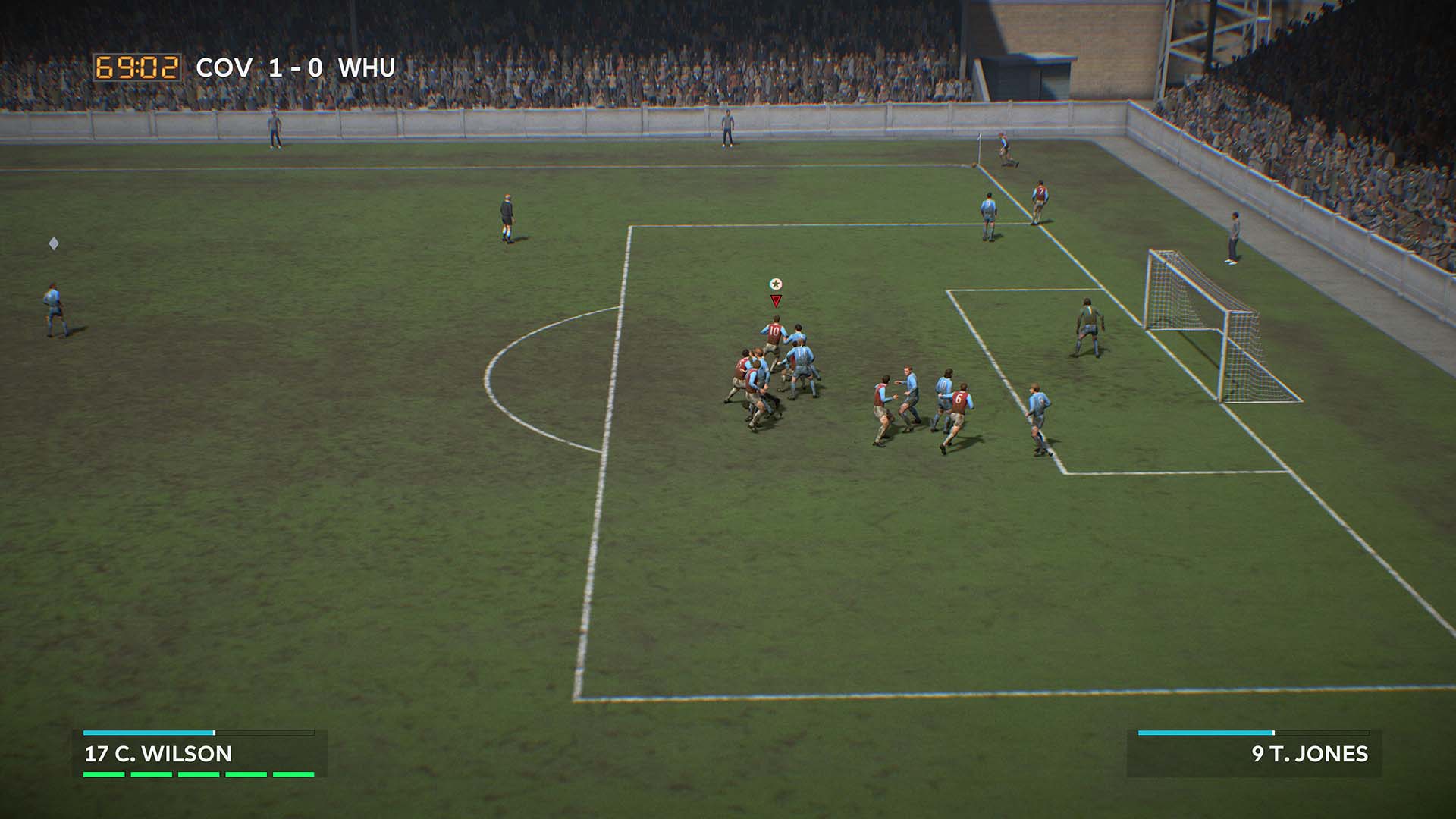 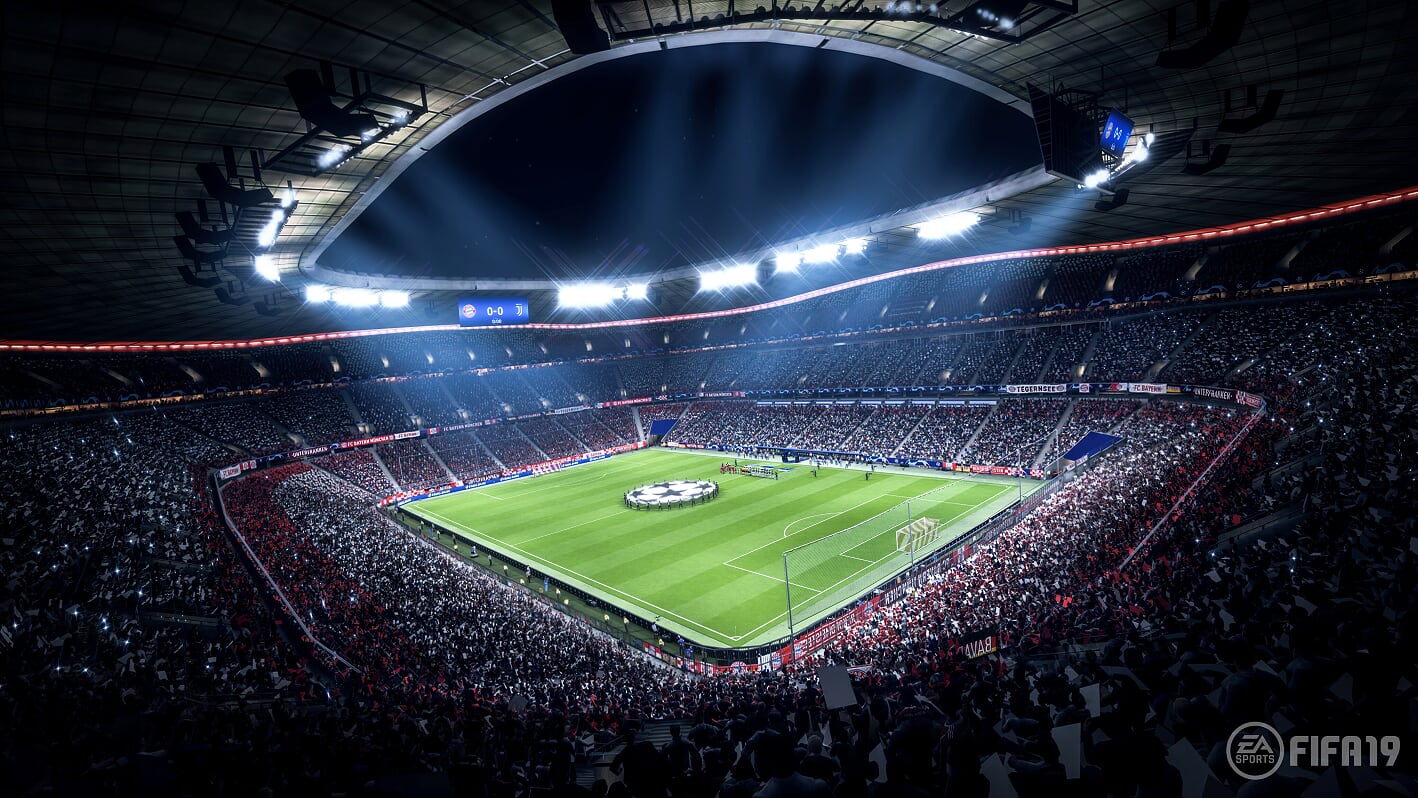 When it comes to FIFA though it’s the gameplay that fans really want to know the most about, so let’s slide right in and tackle it now. FIFA 19 is the culmination of what has been learned by EA Sports these past years , and it shows in every stride, pass and shot on goal. In FIFA 19 things are more polished than in previous years. The defensive system, passes, shots and the use of the position of the player are all better than ever, which help make the game a much more fluid experience for players. However this also makes the game somewhat more complicated first in comparison to previous years.

Defensively the pace is slower than previously, and there is a drastic improvement in both the AI and the goalkeepers, but they still aren’t rocket scientists. The new “active touch system” added some interesting moments into the gameplay that combined with the new AI mechanics made the match-ups feel more human and less machine.

“FIFA Ultimate Team otherwise known as the FUT is the golden football on which FIFA lives.”

You’ll likely spend less time against the AI and more in FIFA’s many other modes, particularly its stand out mode, the FUT. FIFA Ultimate Team otherwise known as the FUT is the golden football on which FIFA lives.

You’ll be drawn in as you play to discover your place in the FUT community taking on players of your skill level from around the world in Division Rivals. As an added feature you’ll have weekly rewards to choose from that can help you improve your squad. With the variety of single player and online match modes available, the FUT is where the action is at!

It’s truly disappointing then that the FUT is still plagued by microtransactions. EA seems unwilling to ditch this system and it’s one that will be constantly filled with controversy.

FIFA 19 however is not short on other ways to entertain you. It’s also good to see the Women’s International Cup featured prominently with the addition of  Kim Hunter taking a bigger role in the game’s campaign. In the Women’s International Cup, we have twelve teams that give rise to a kind of World Cup, but I would have loved to see this feature given slightly more attention.

In the end, FIFA 19 is not a revolution, but a step forward in the right direction for the franchise. It has its faults, such as the continued inclusion of microtransactions. But there are so many game modes on offer it’s easy to forgive. FIFA Ultimate Team manages to remain so captivating and with a refined campaign that shows a deeper side to a sport that’s often taken lightly, there ends up being a lot to love.