Lovely Planet 2 : April Skies by developer QUICKTEQUILA  feels like a Pocky-fuelled Japanese fever dream. Whilst it’s technically a first-person shooter, calling it as such isn’t exactly doing the game justice. Lovely Planet 2 is all about speed. And when I think FPS, I don’t typically think “Gotta go fast”. Perhaps ‘Marathon Shooter’ or ‘Bullet Ballet’ might be better descriptors. Regardless, starting up any level is like delving into a children’s picture book from Daiso.

Within the game, Kanji pop onto the screen, written in a weird bubbly font, as cutesy and upbeat music floods the area and simple shapes come together to form the level geometry. It’s a top-quality adorable nightmare.

Graphics consists of flat textures with little shadow, like the world is made from unfinished Lego blocks. But there’s a simplistic, almost serene beauty to it. This is in part thanks to its use of colour. You know who or what you need to shoot because it’s red. That red bubble? Shoot it! That red apple? Shoot it! That red square person that seems to be unjustifiably angry with your very existence? You better believe you need to shoot it!

Luckily shooting is made easy with the tight controls and snappy gameplay. You’re shown the ropes within the first two levels as the game pretty much lays the player’s entire toolbox bare for you to experience. The controls feel surprisingly responsive for a tiny indie title. And when it comes to level design, it’s solid. If you don’t quite get something, there’s context clues around to help. 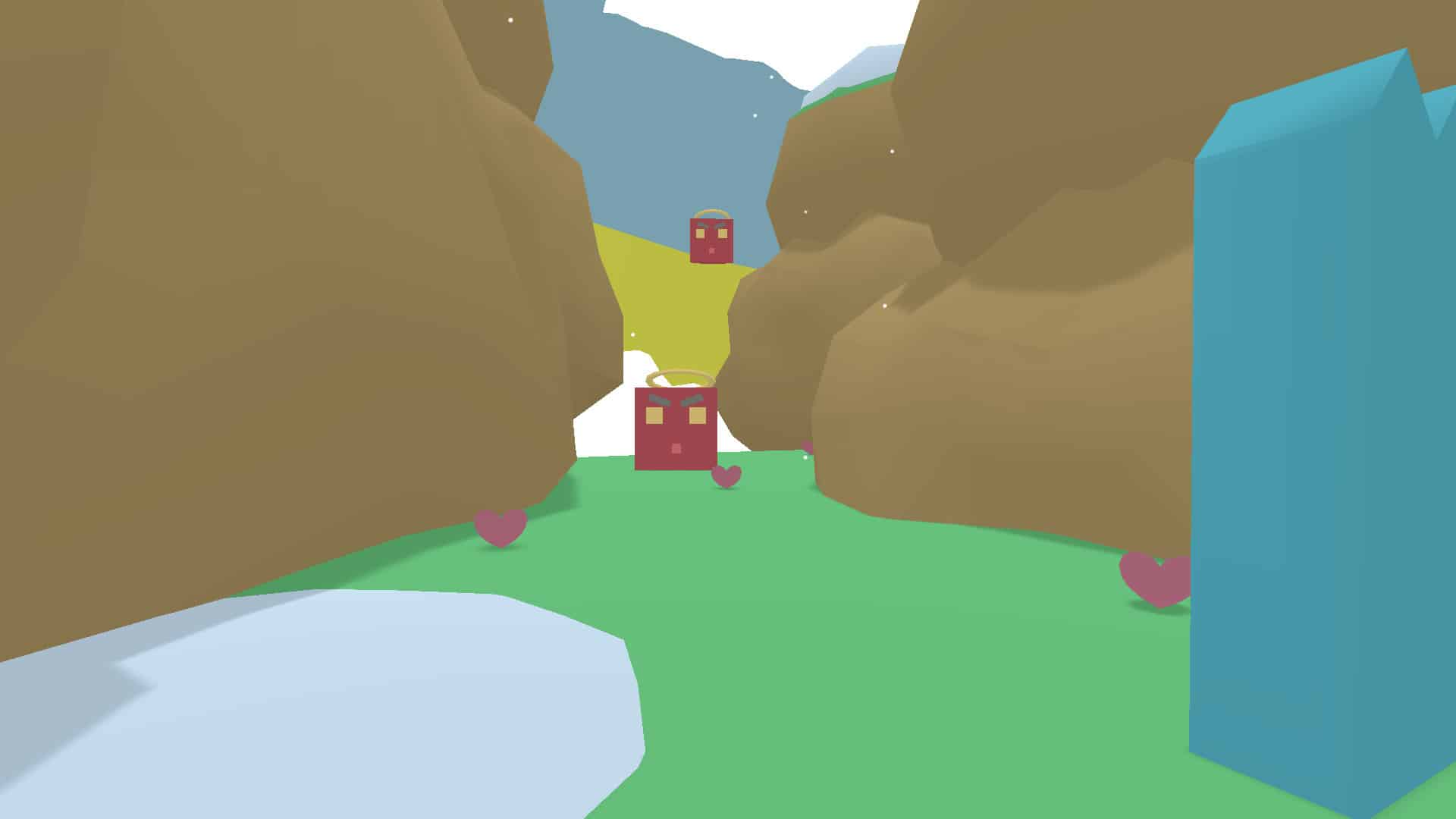 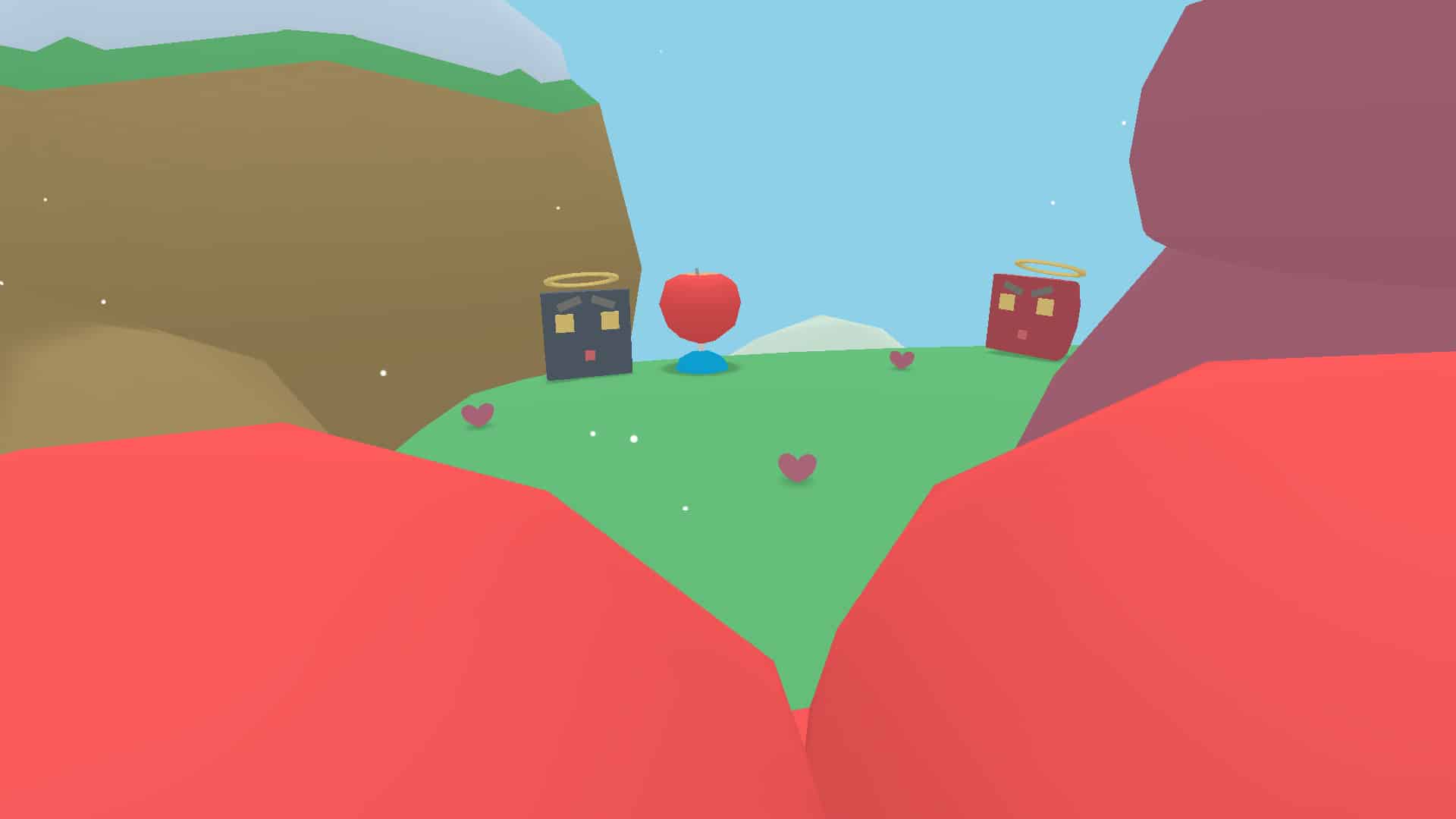 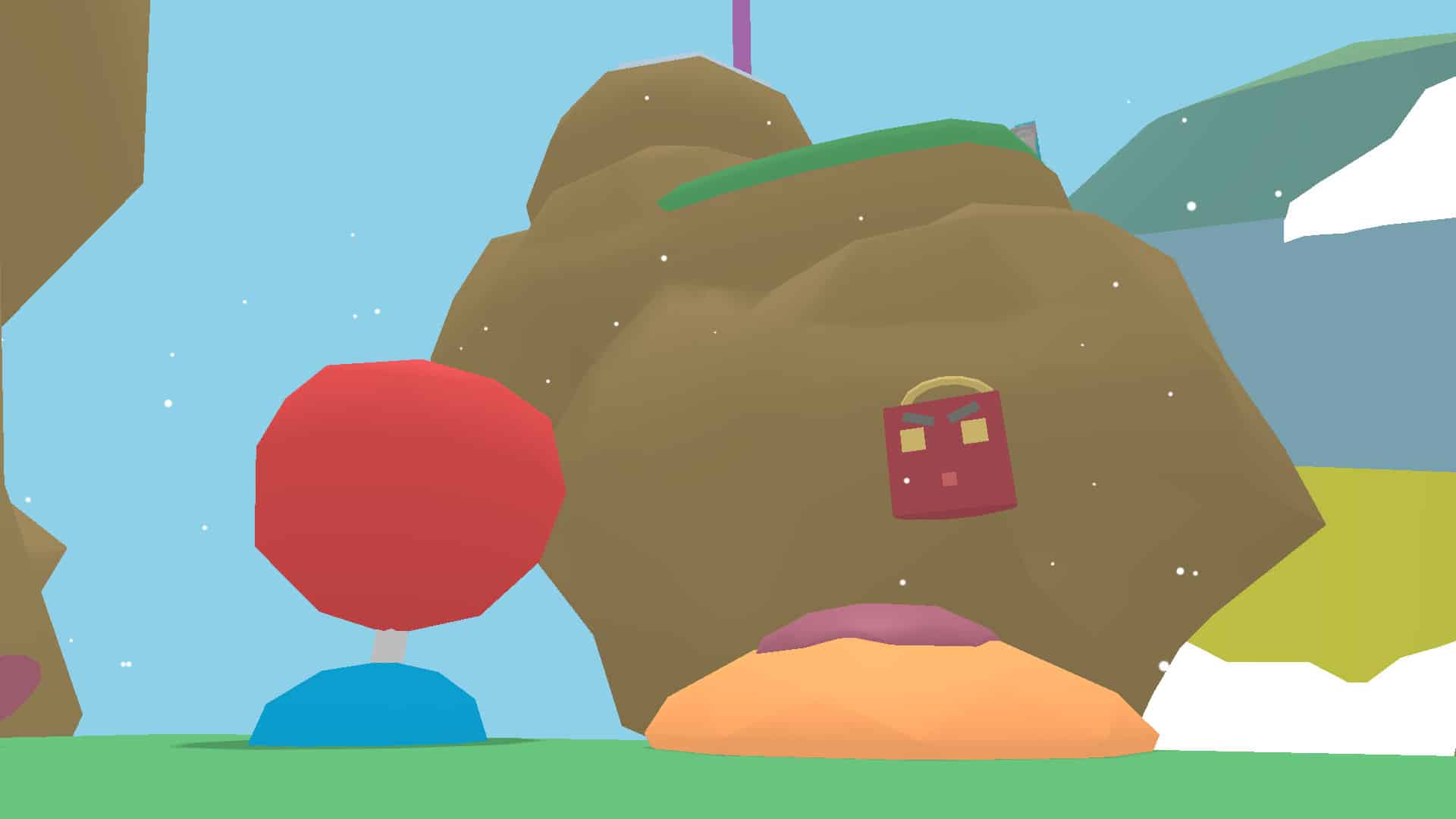 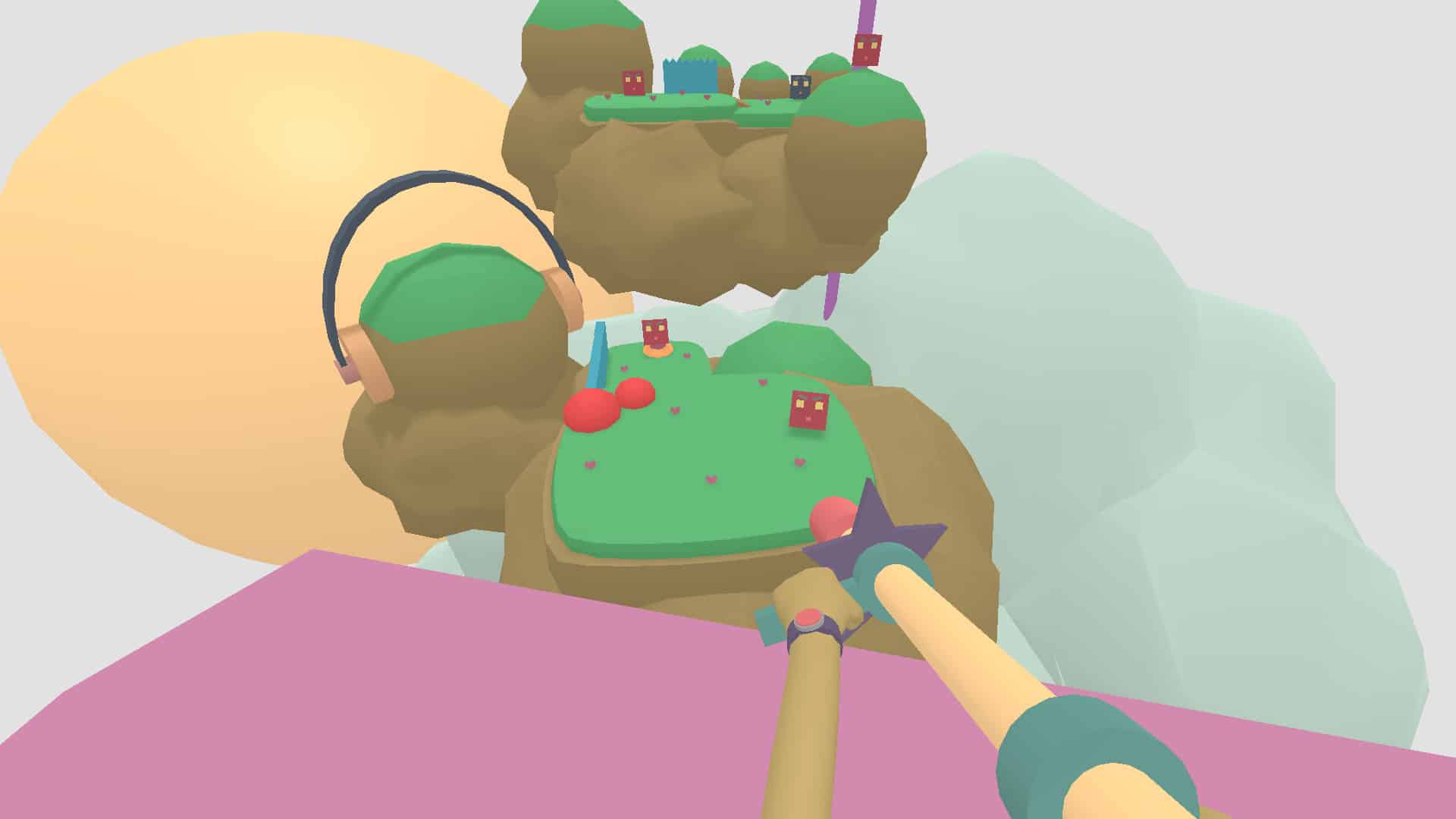 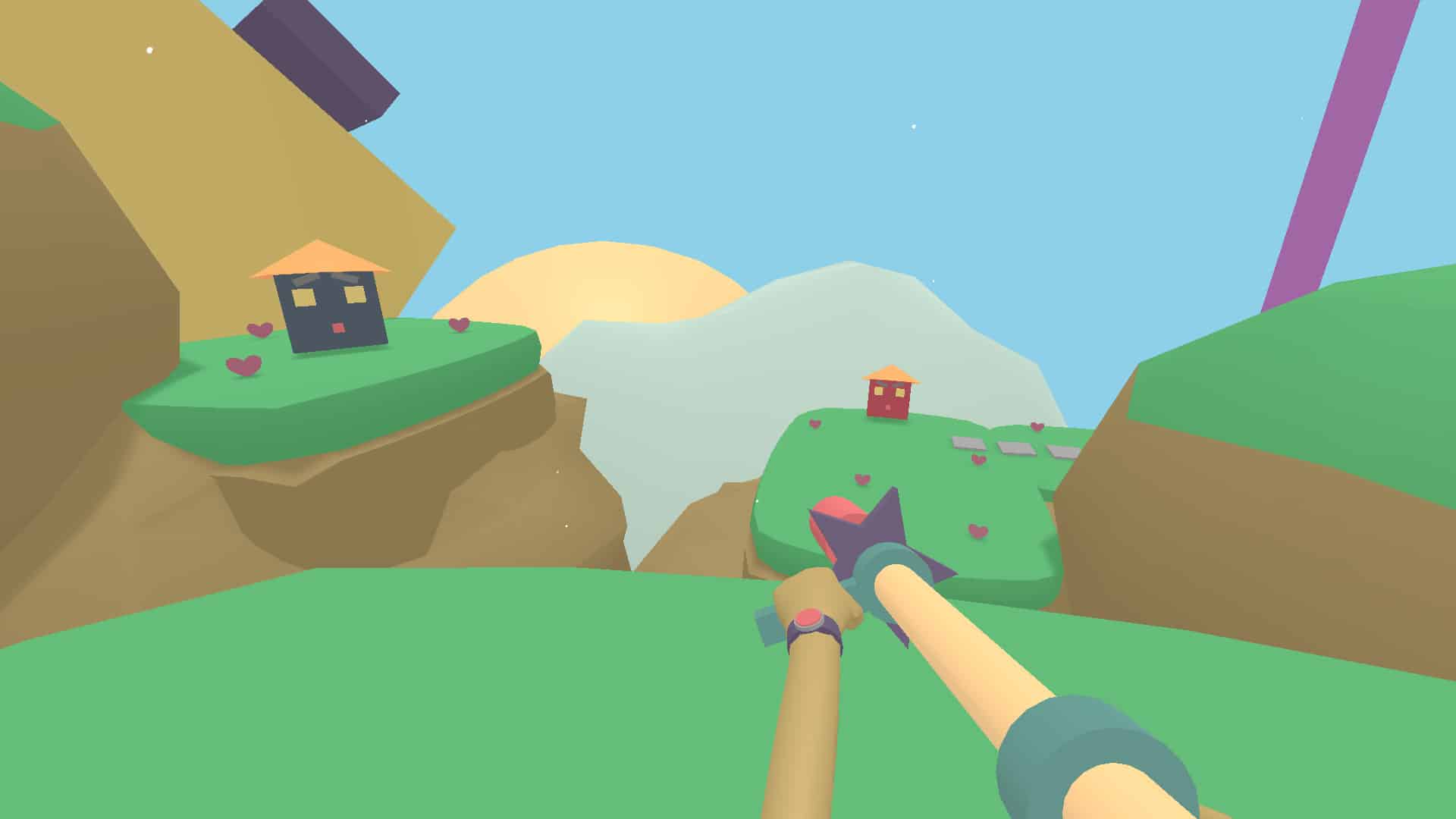 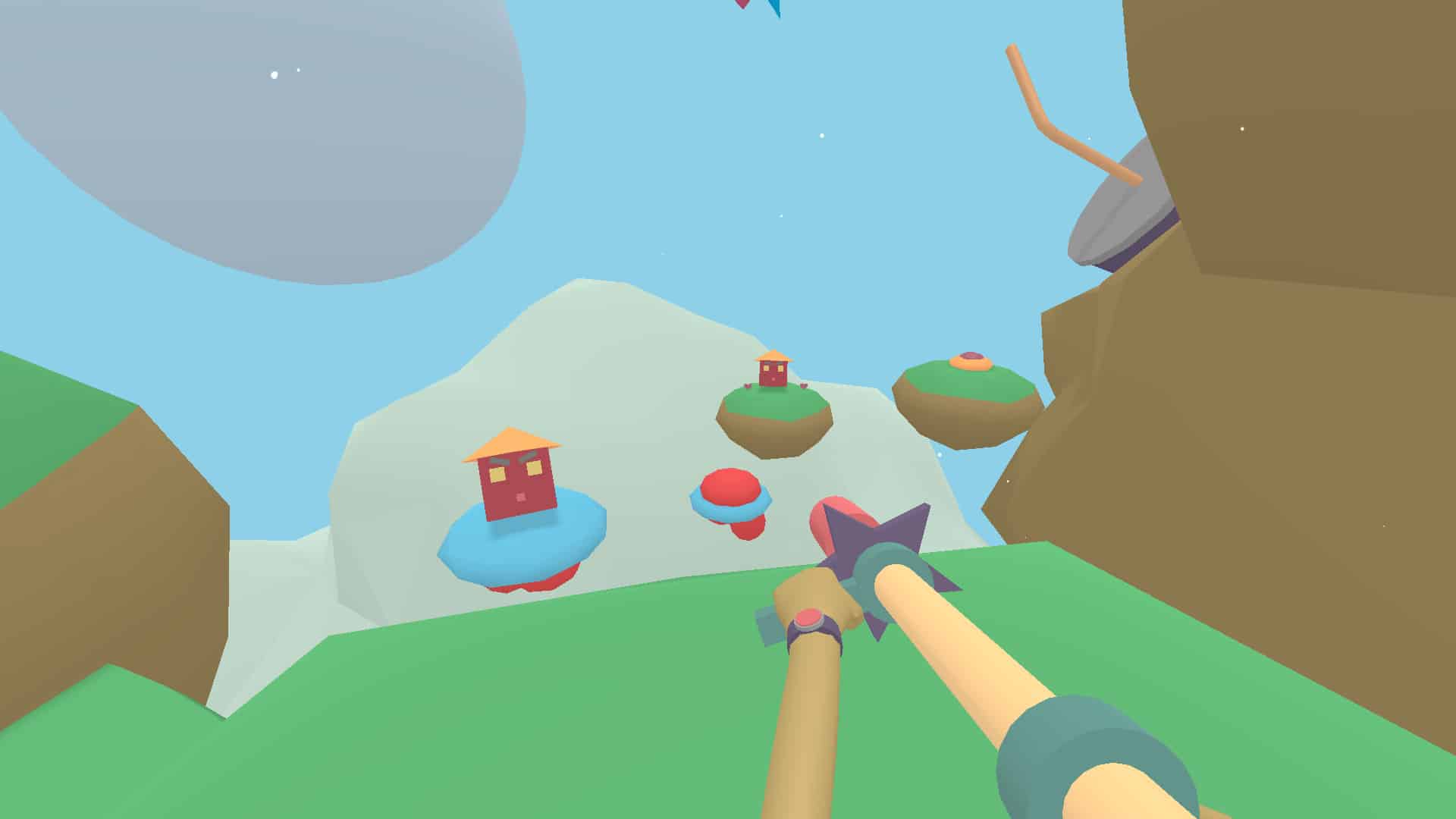 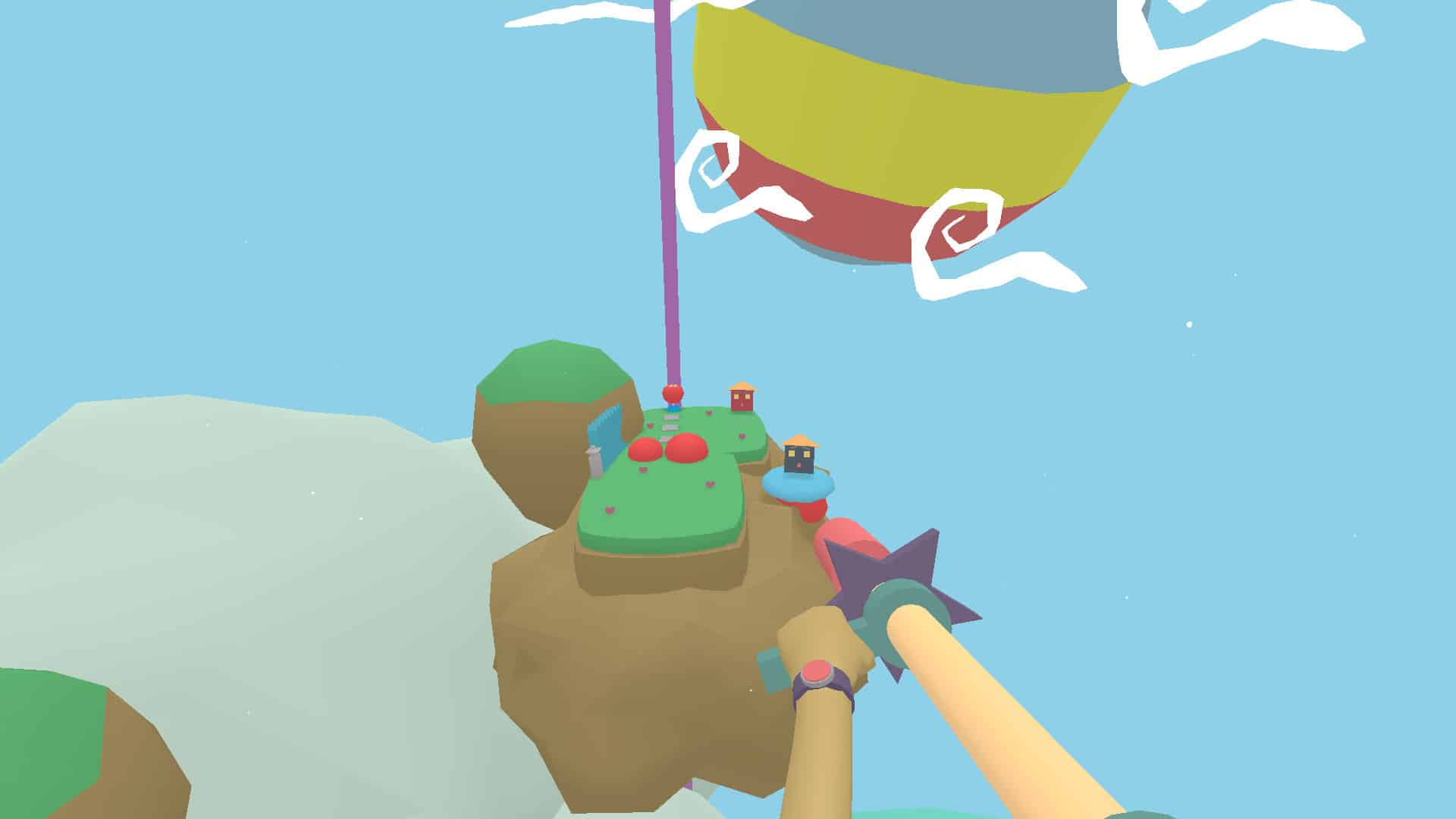 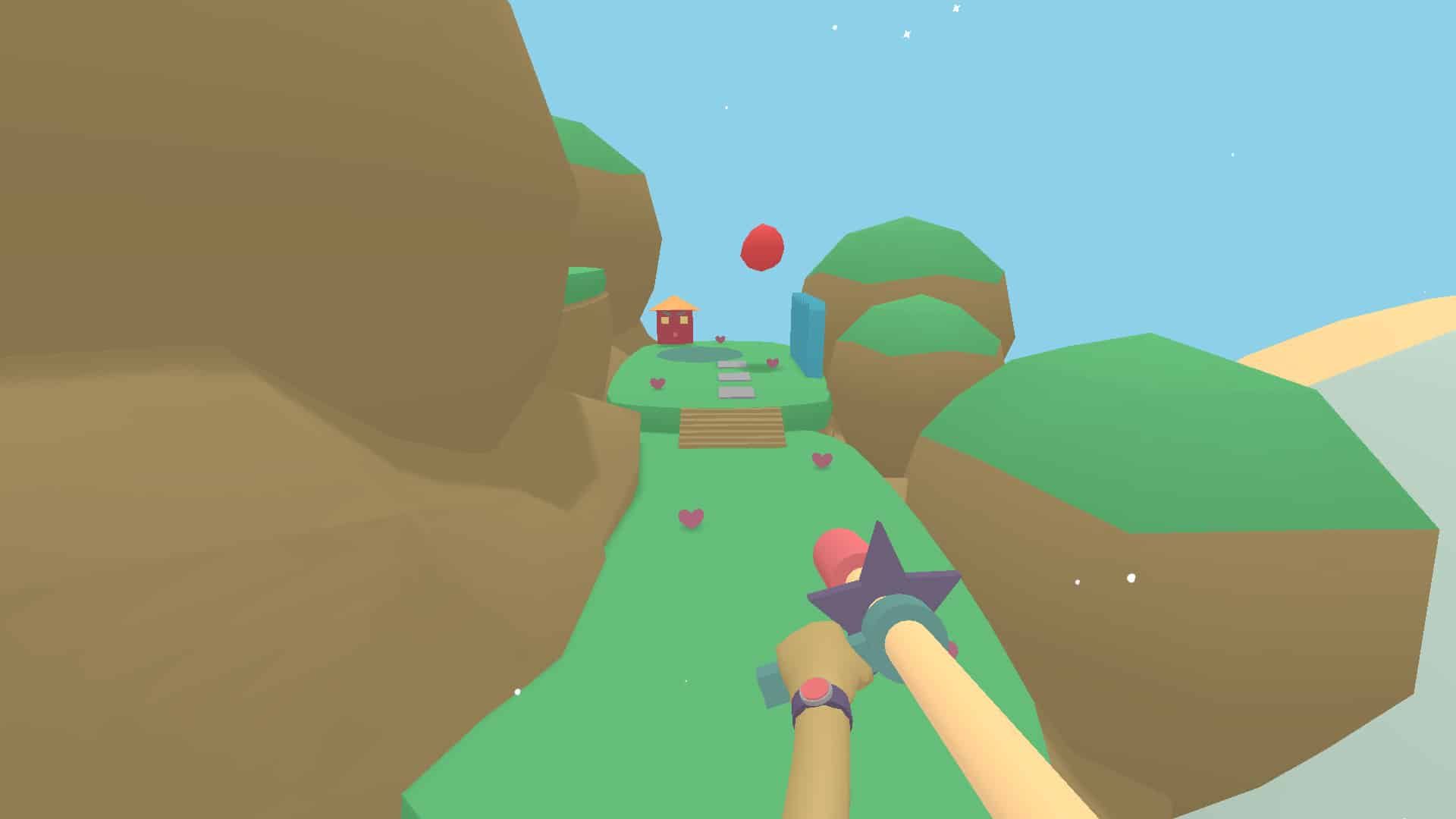 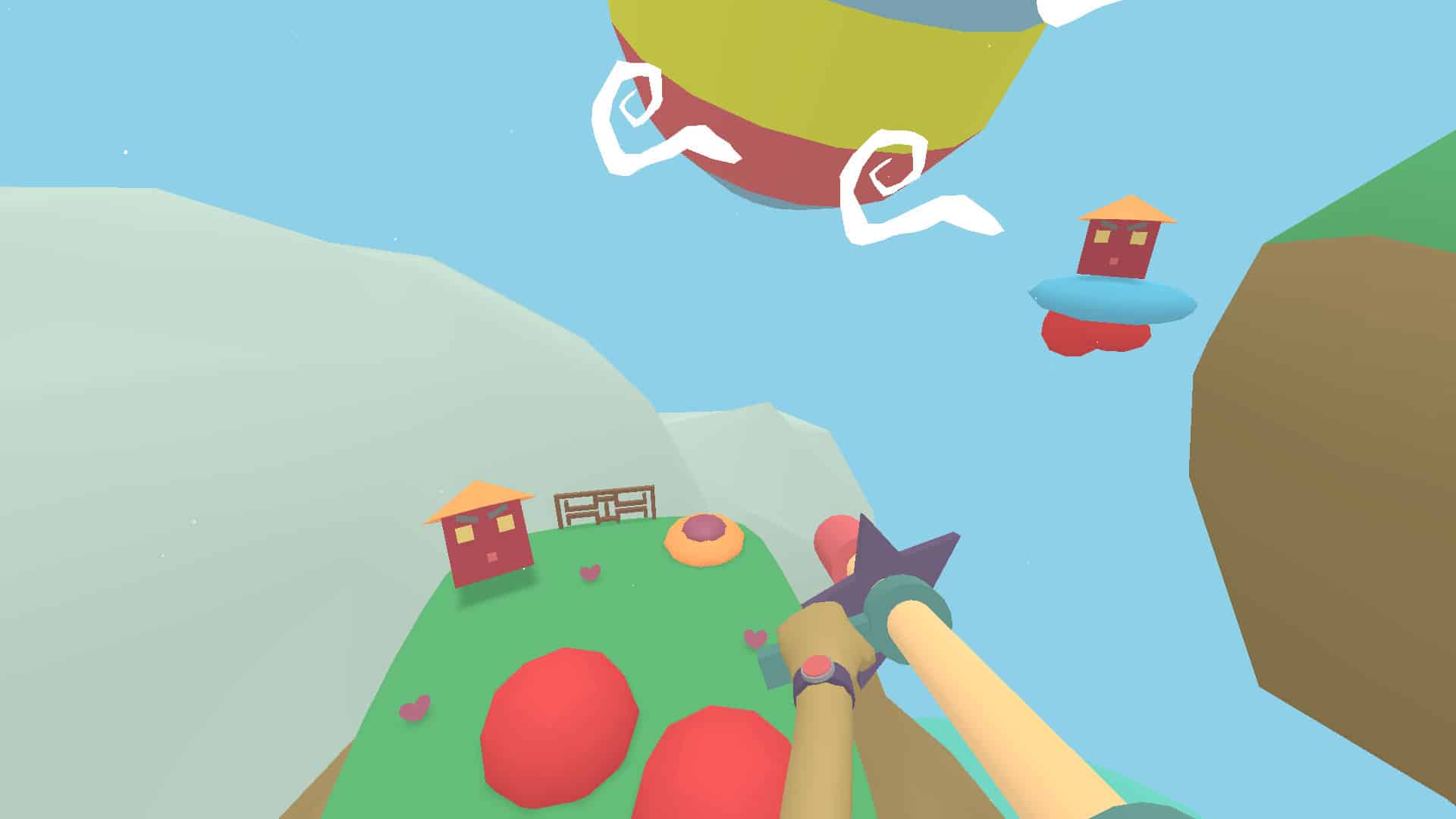 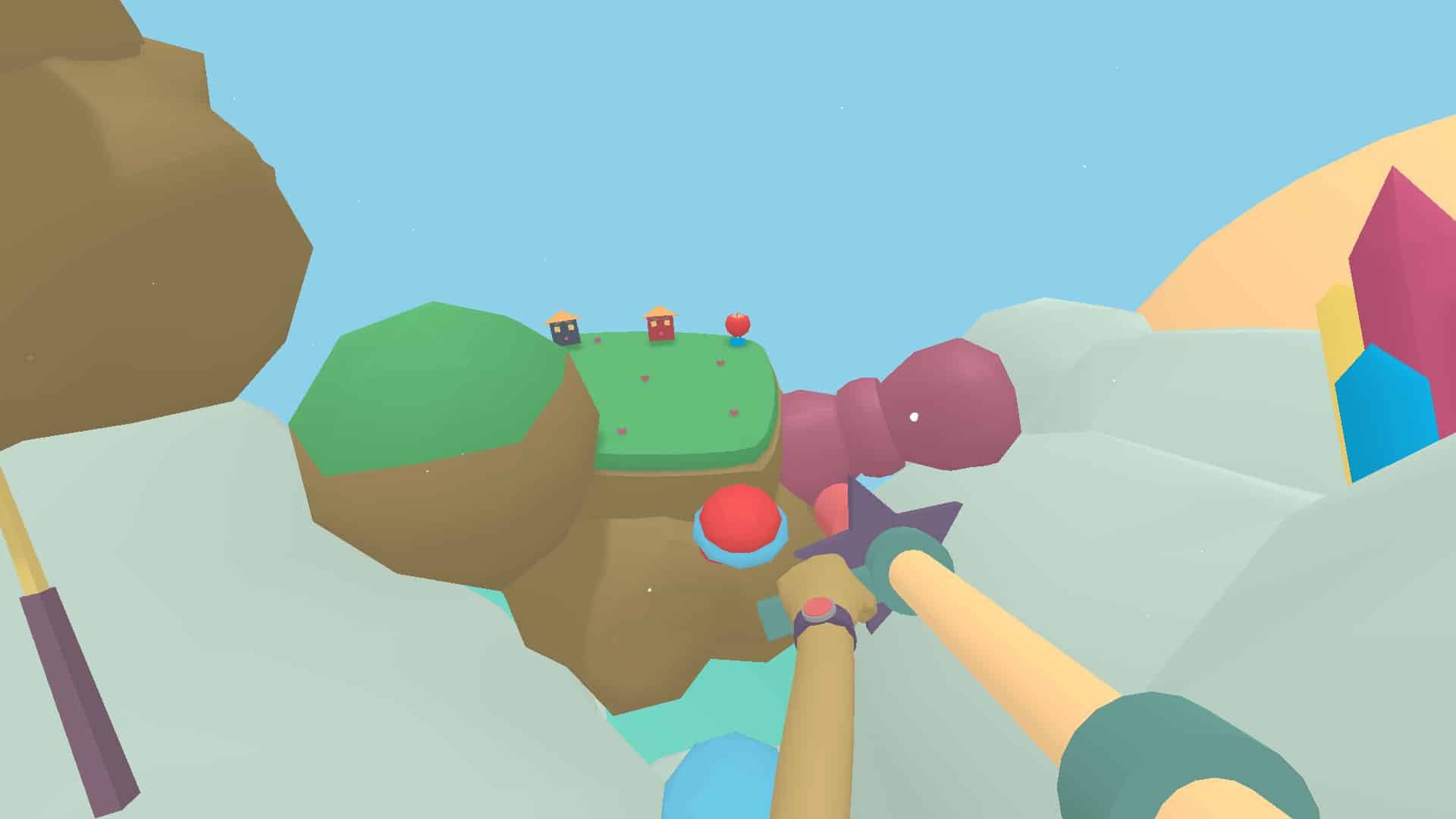 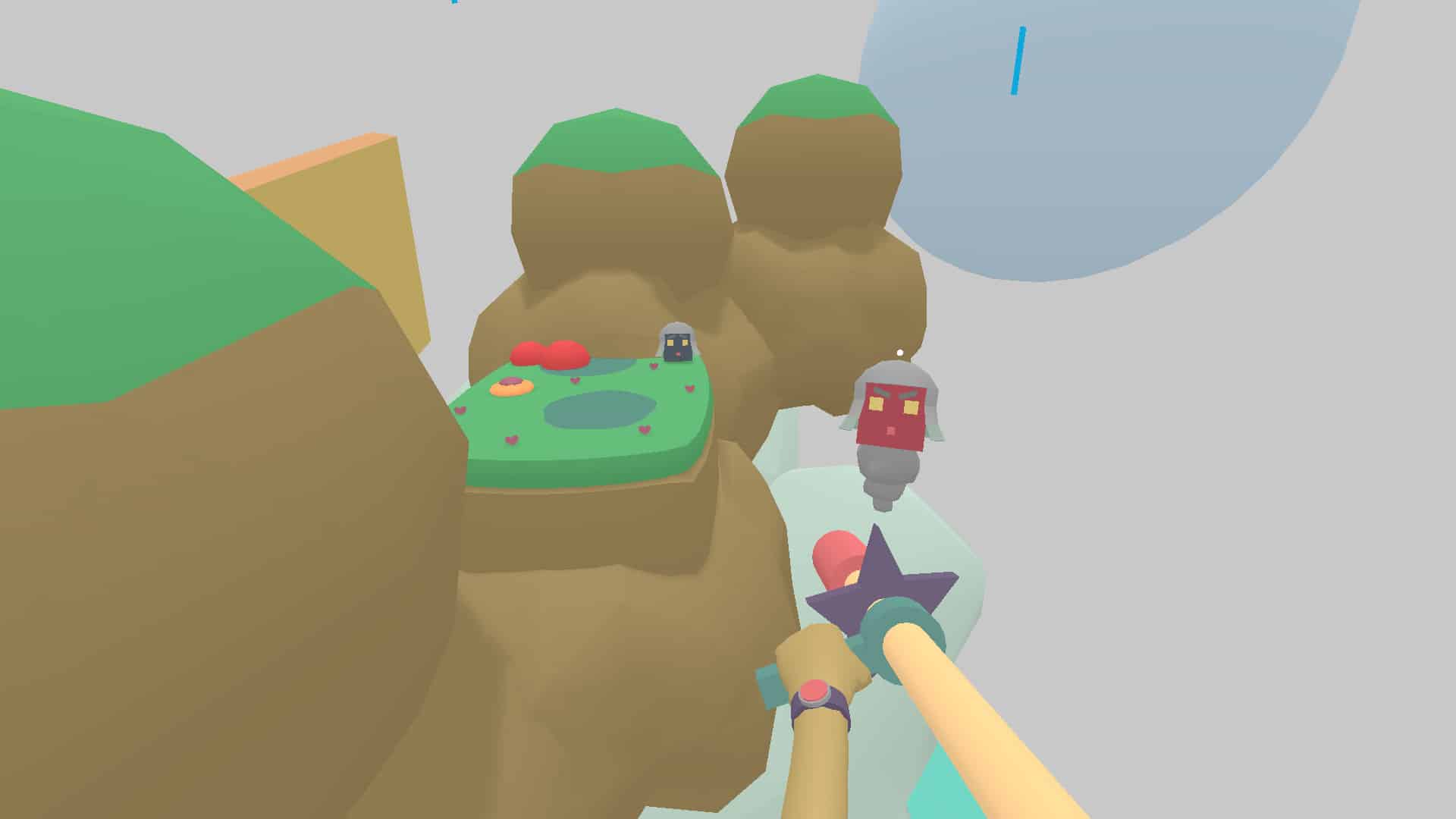 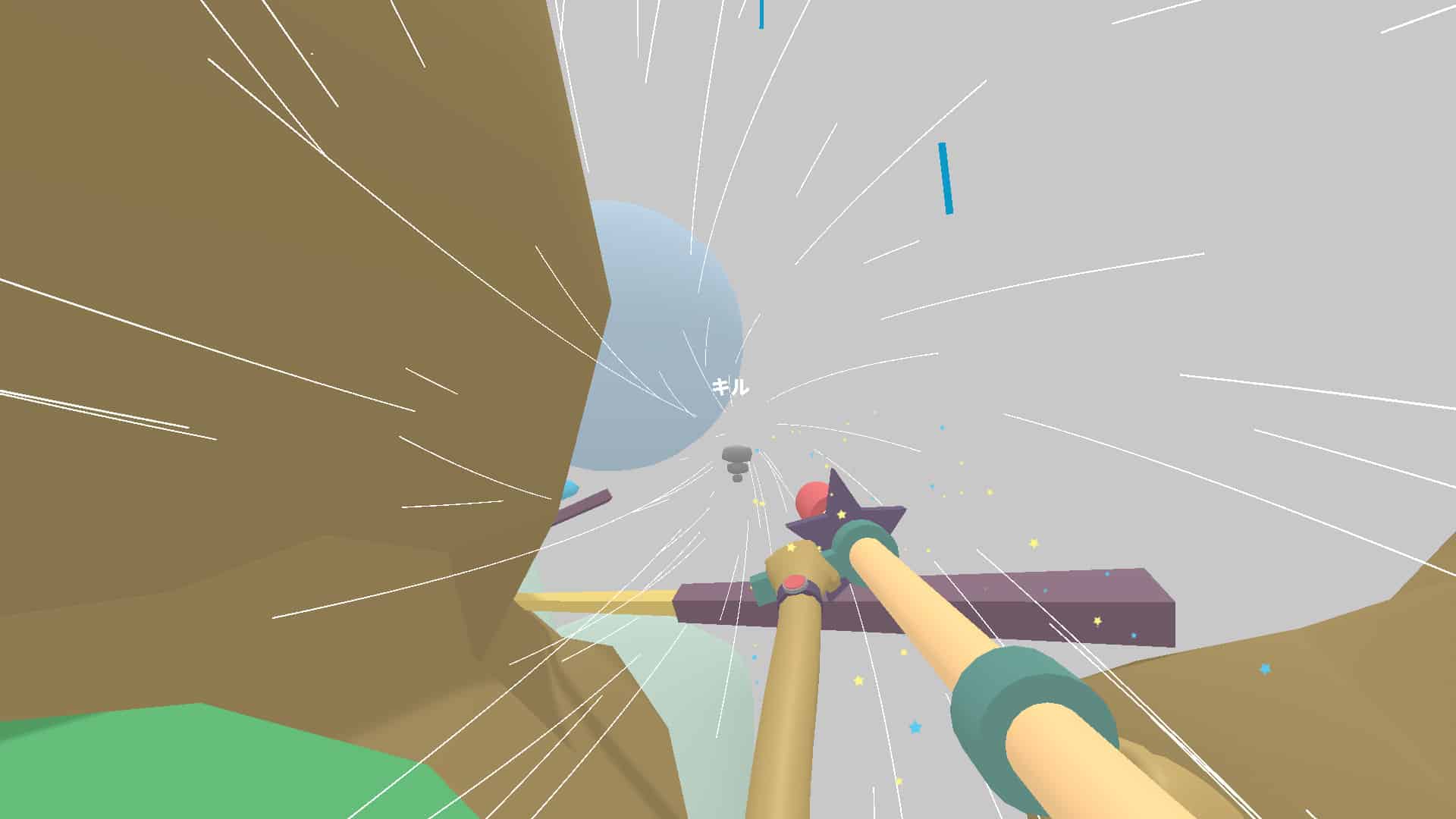 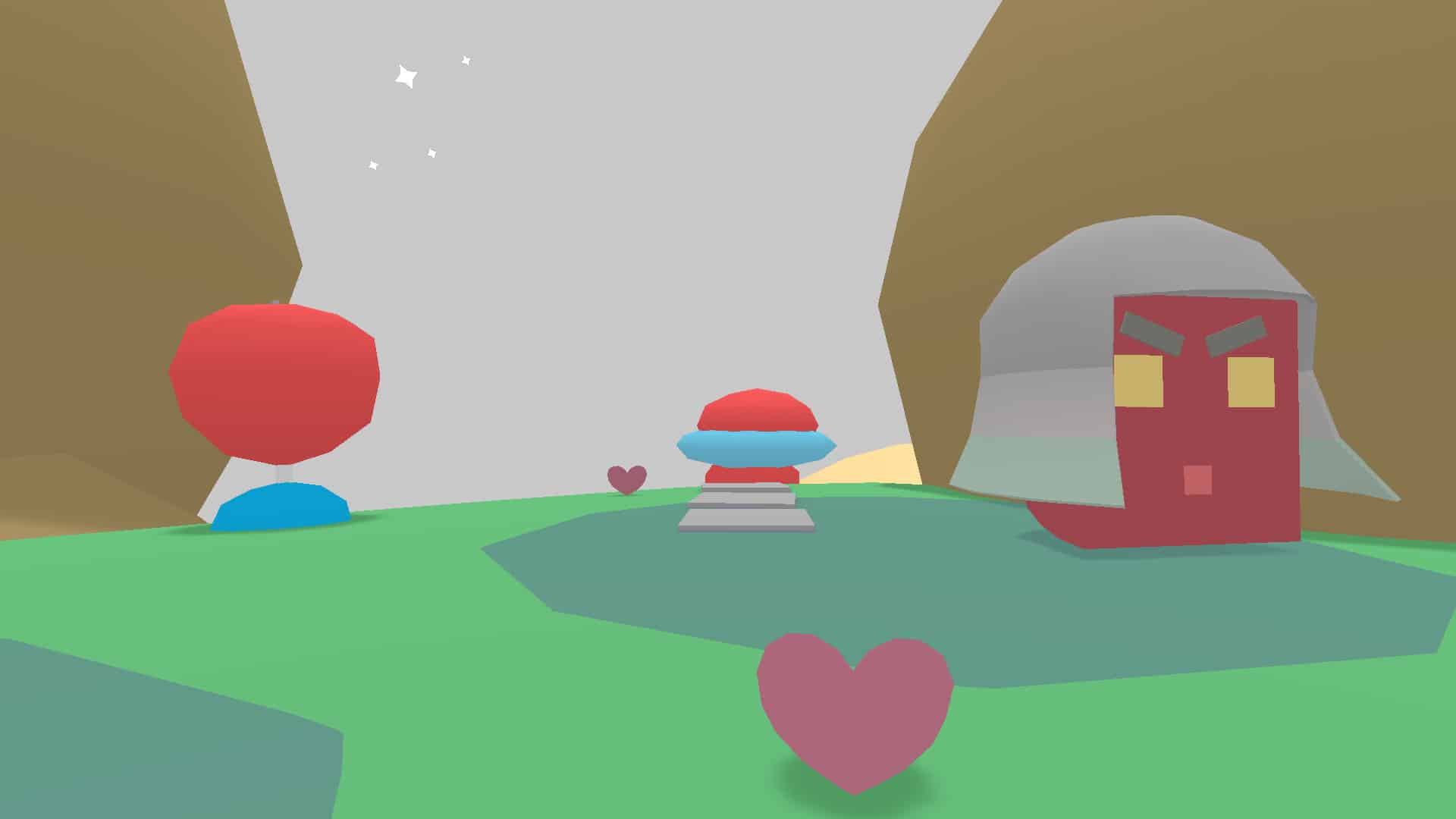 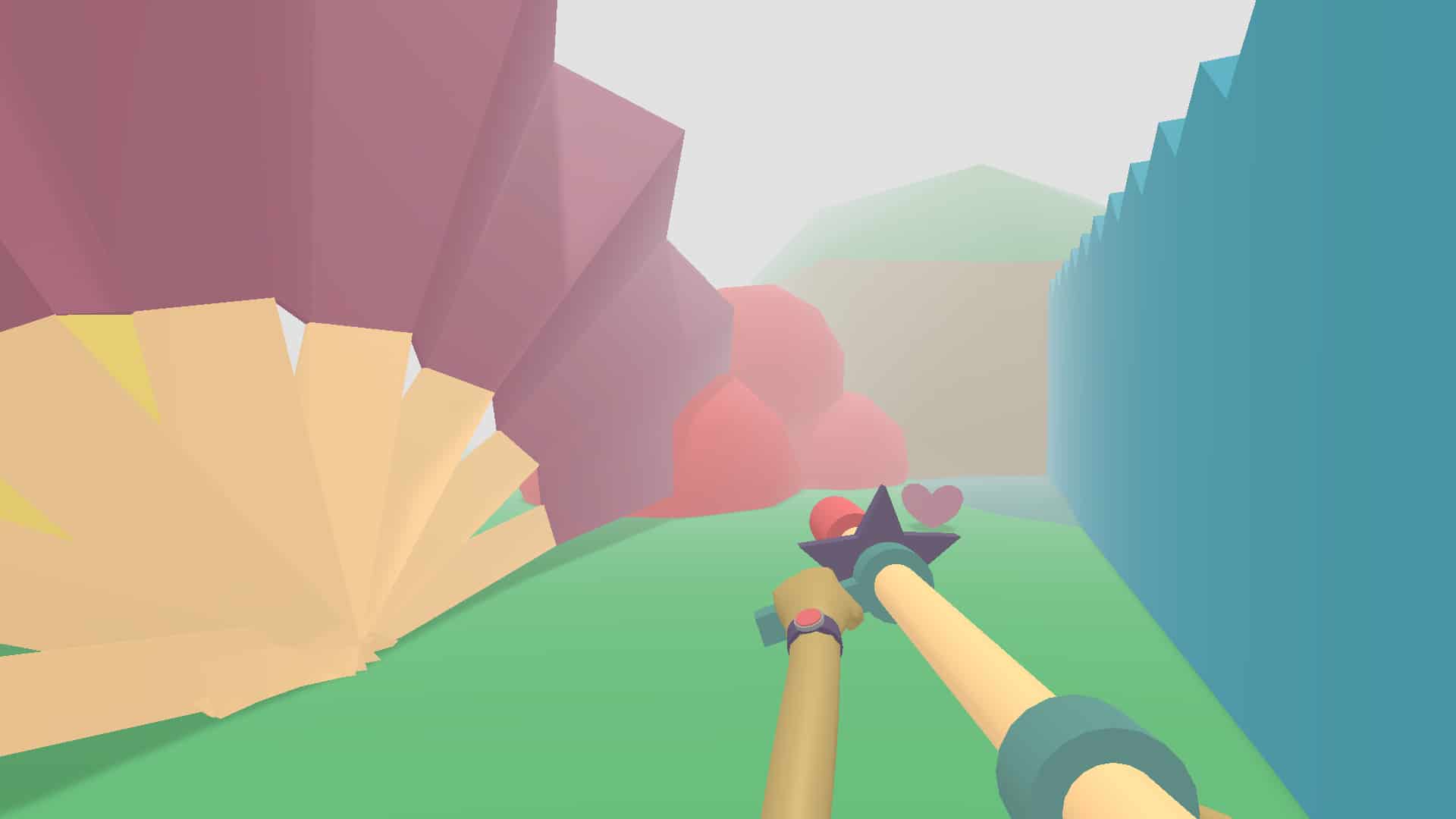 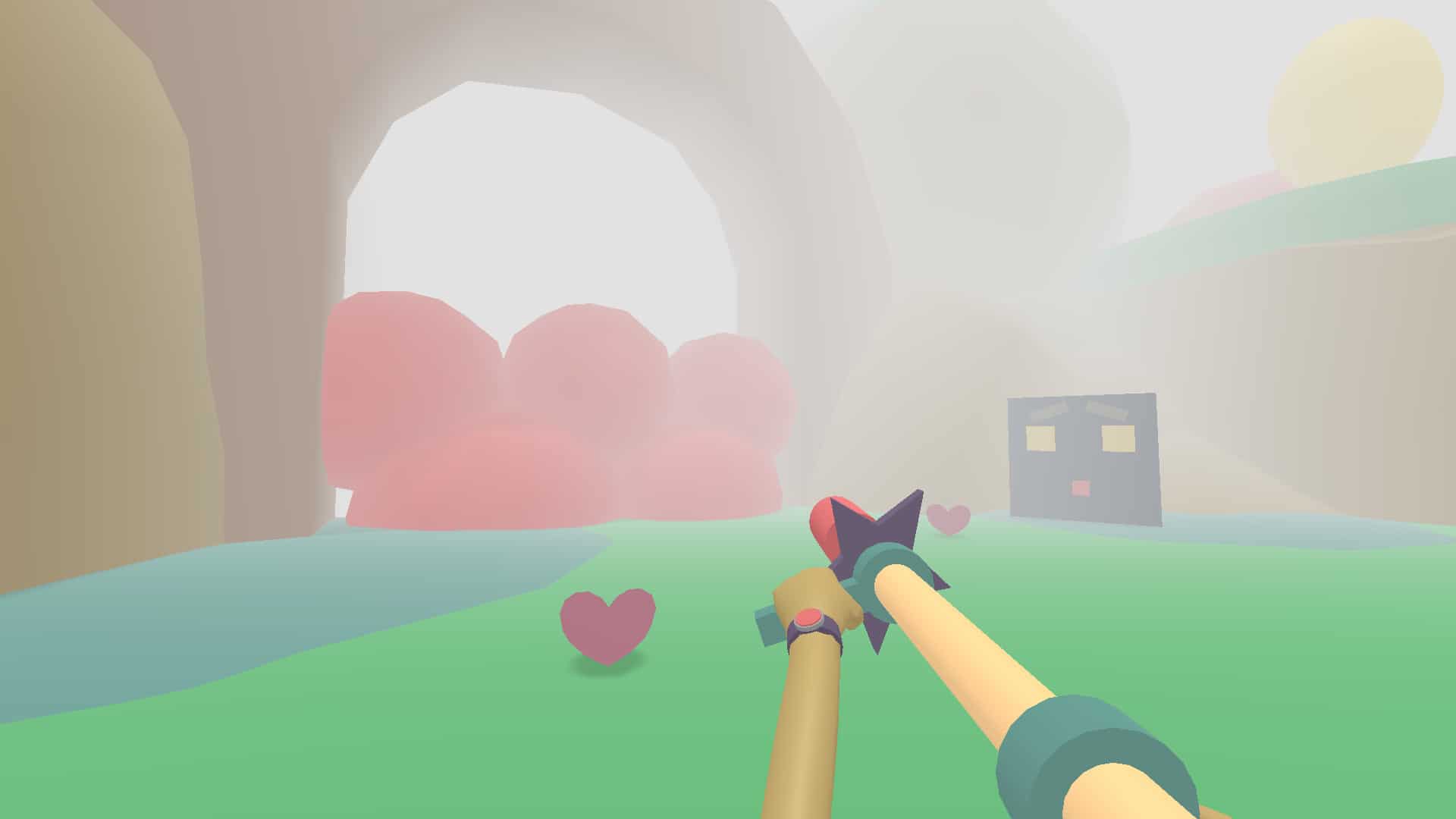 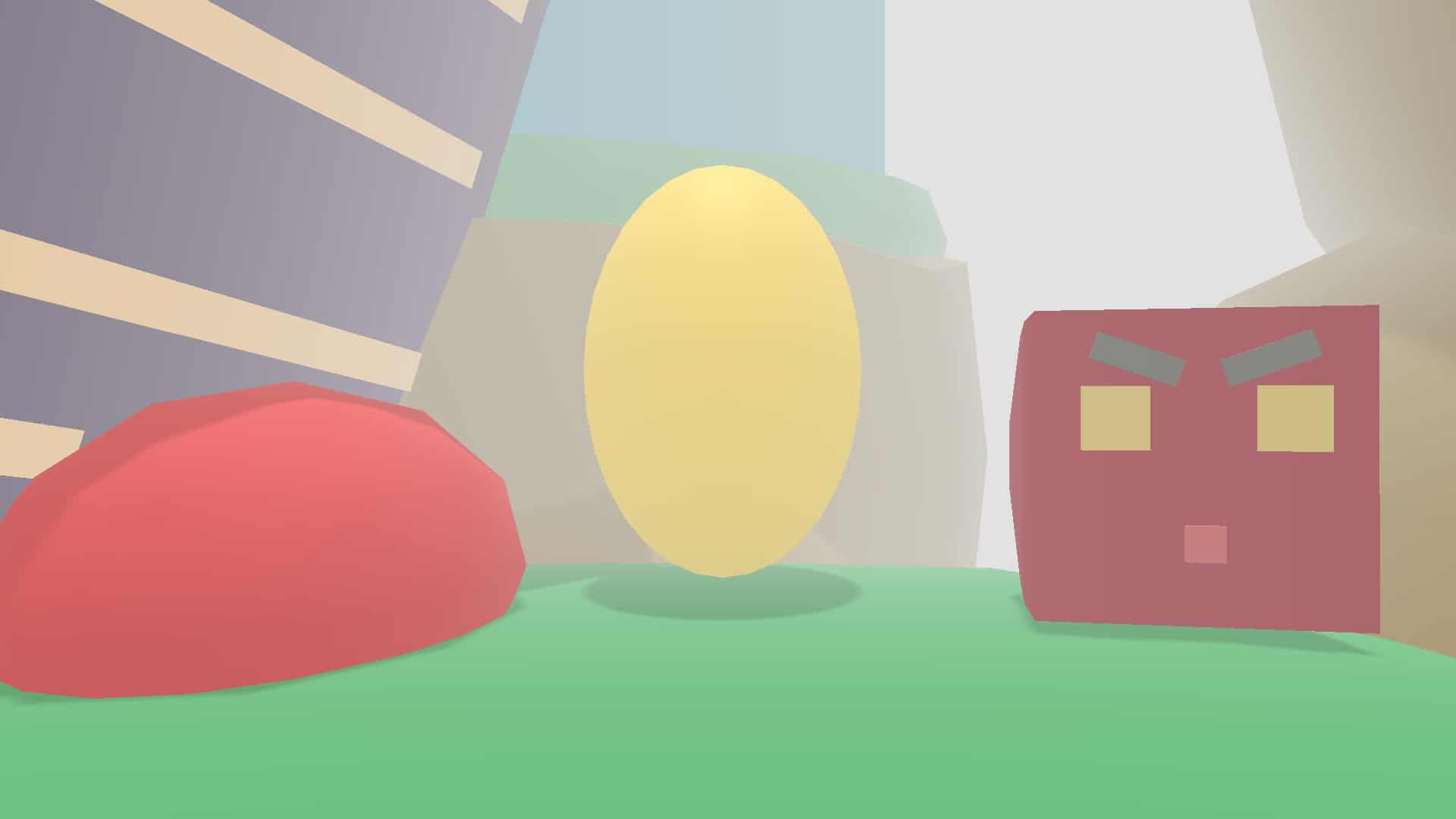 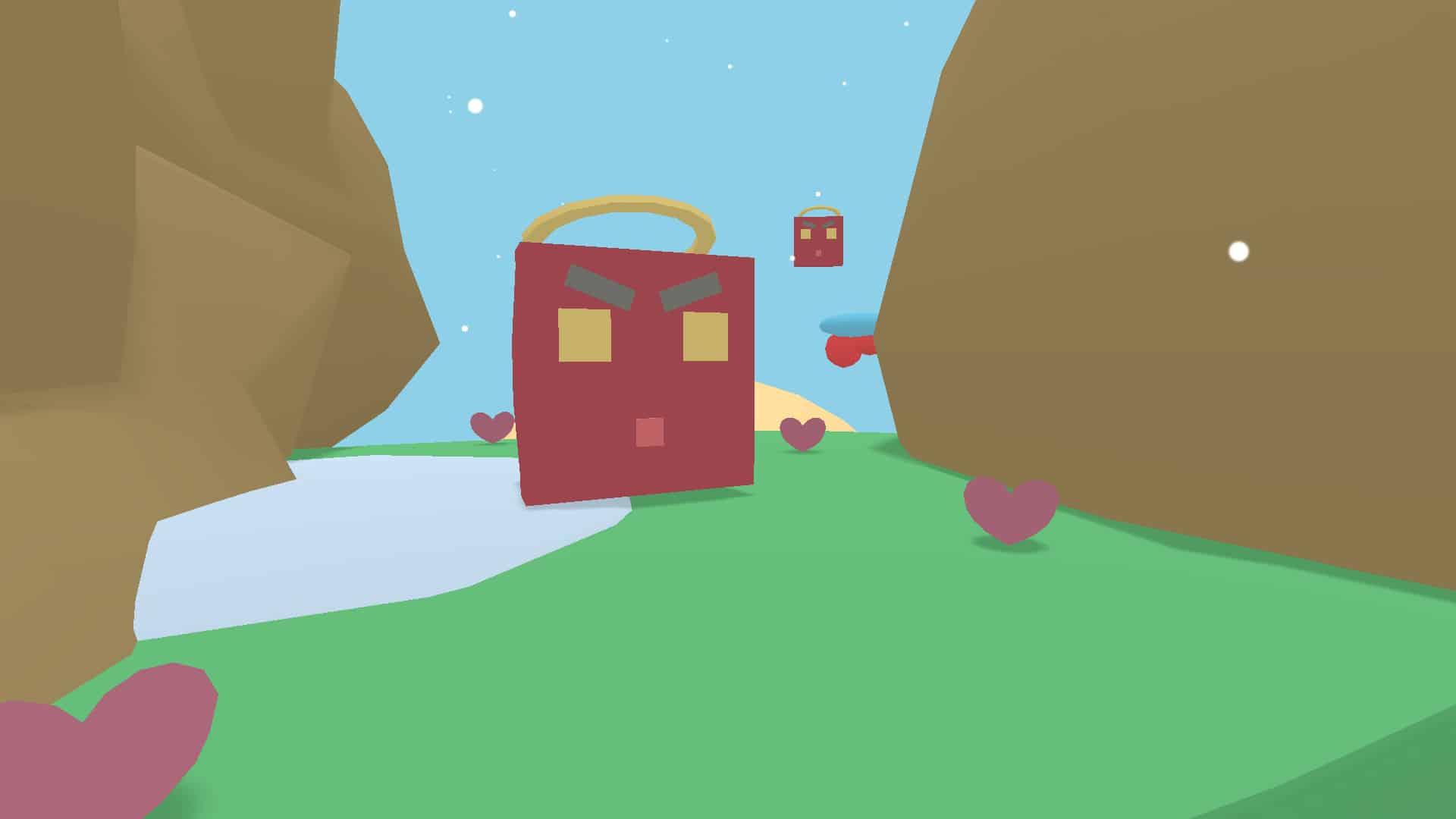 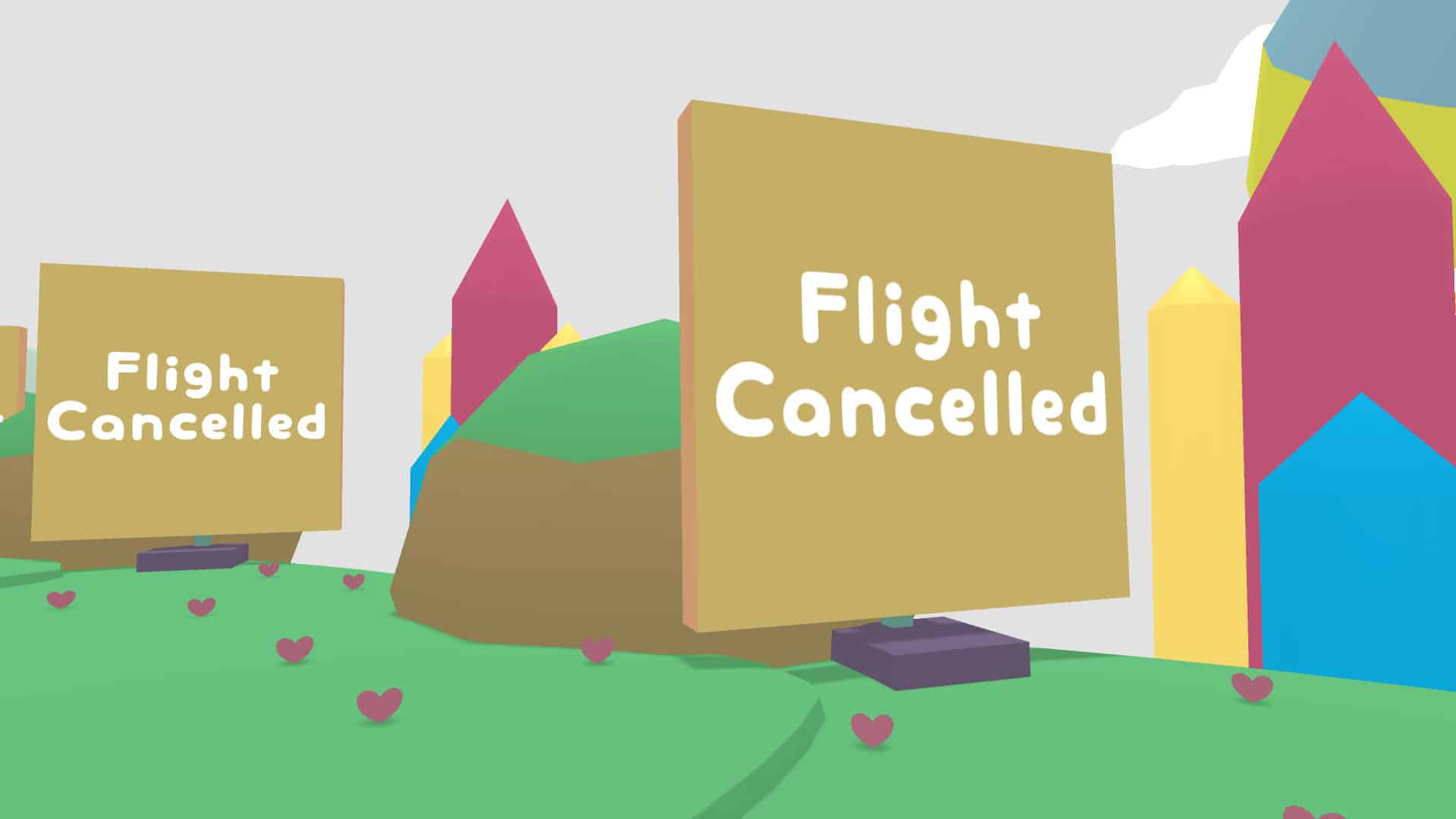 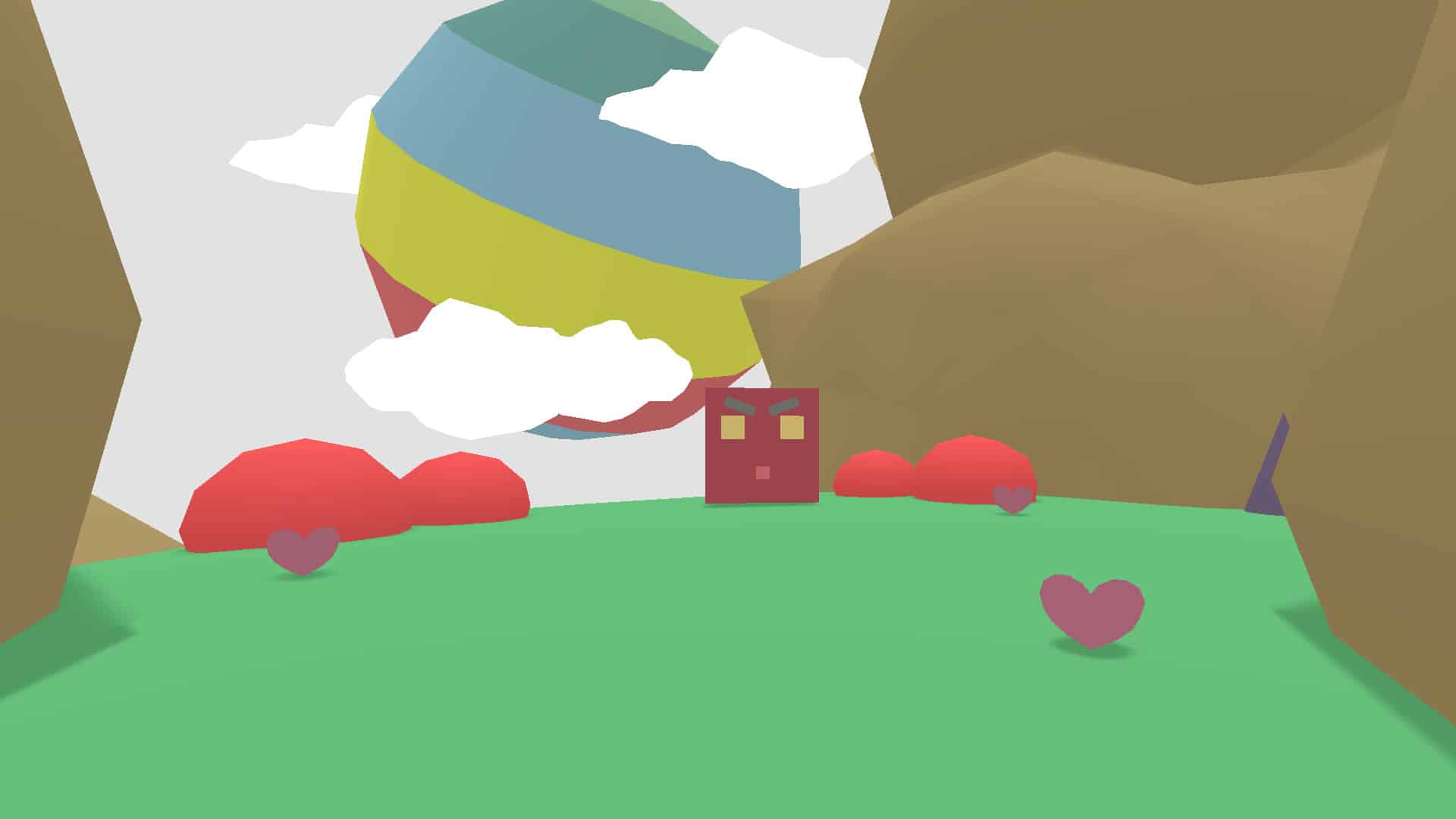 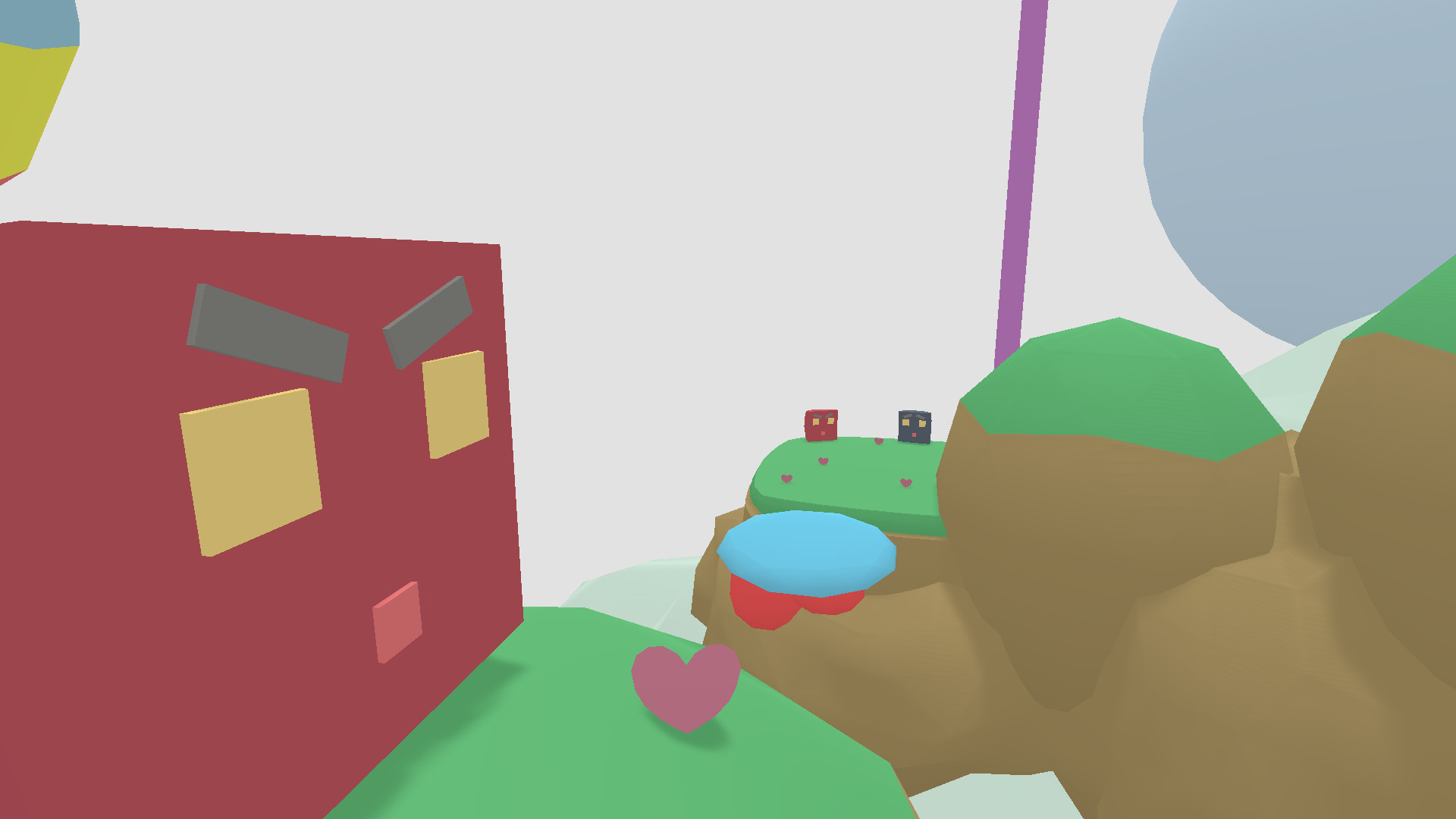 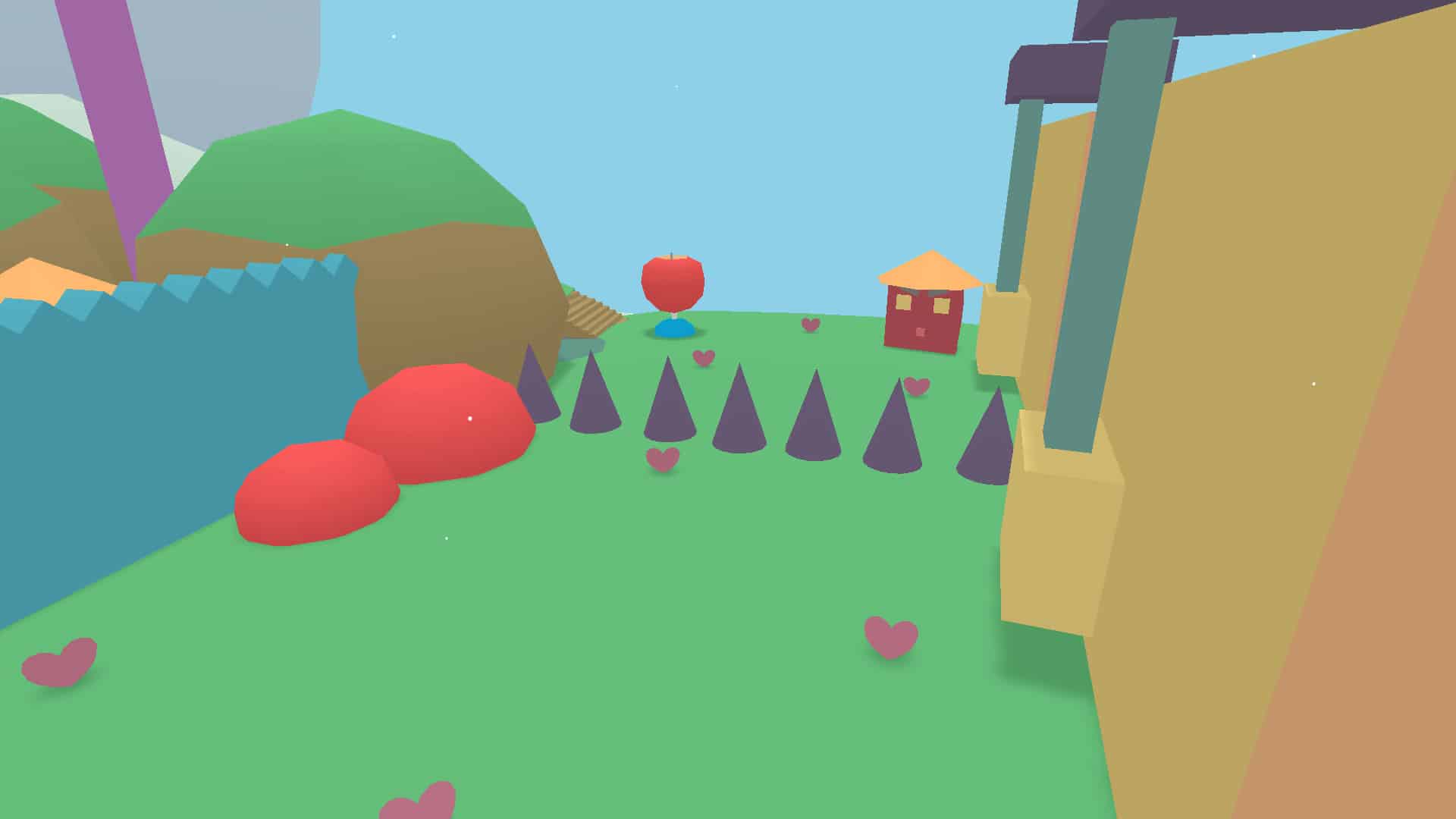 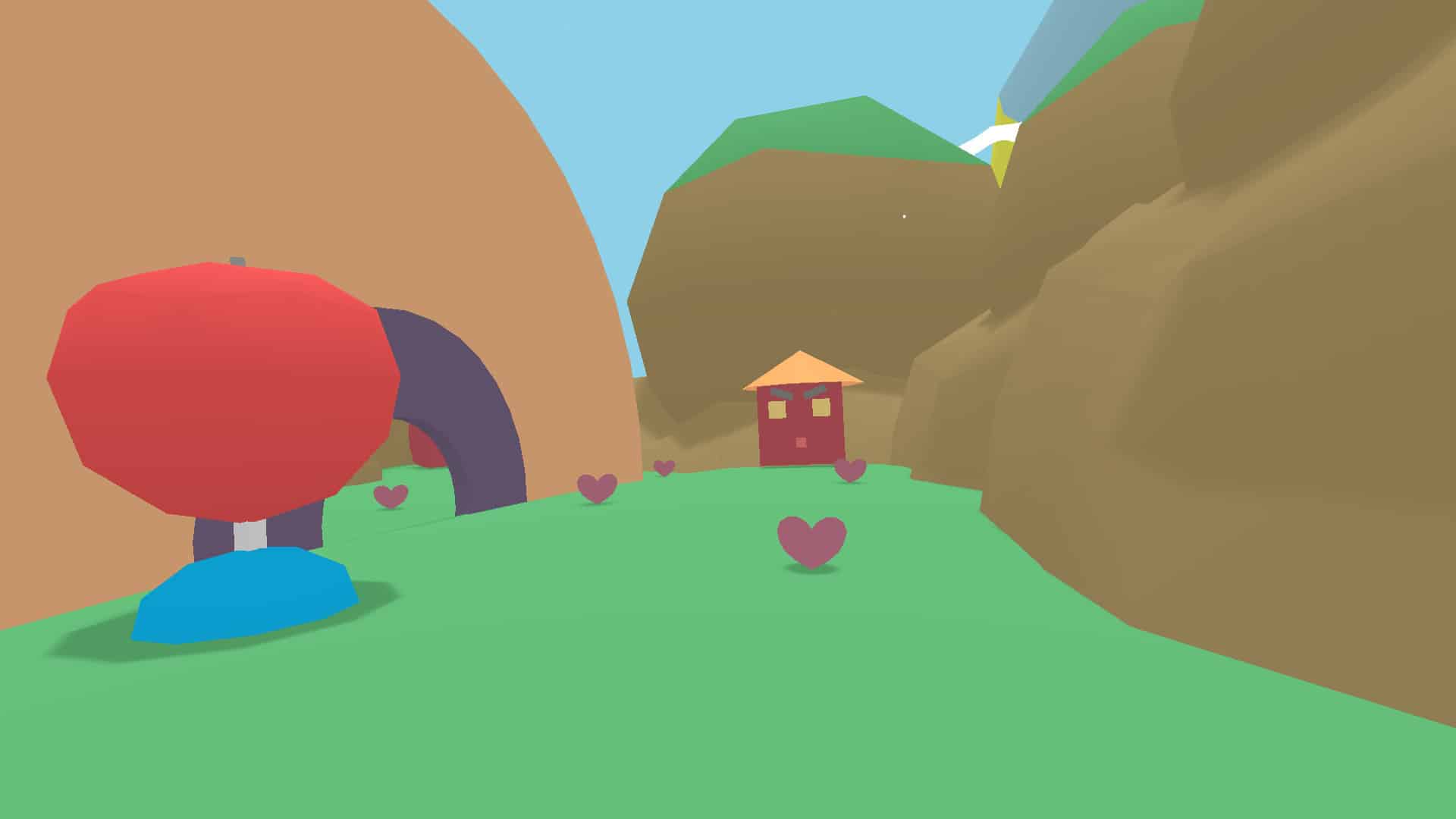 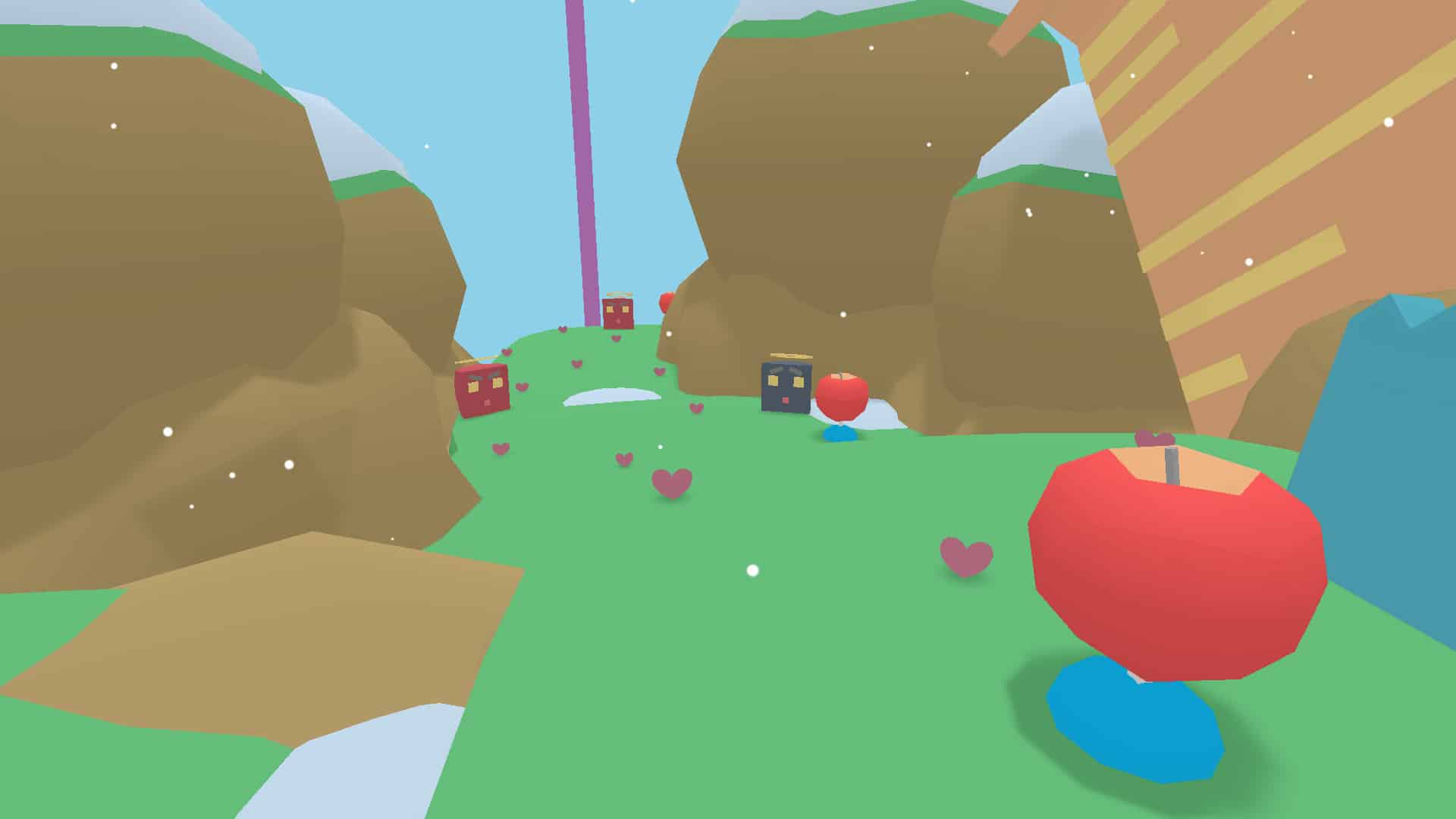 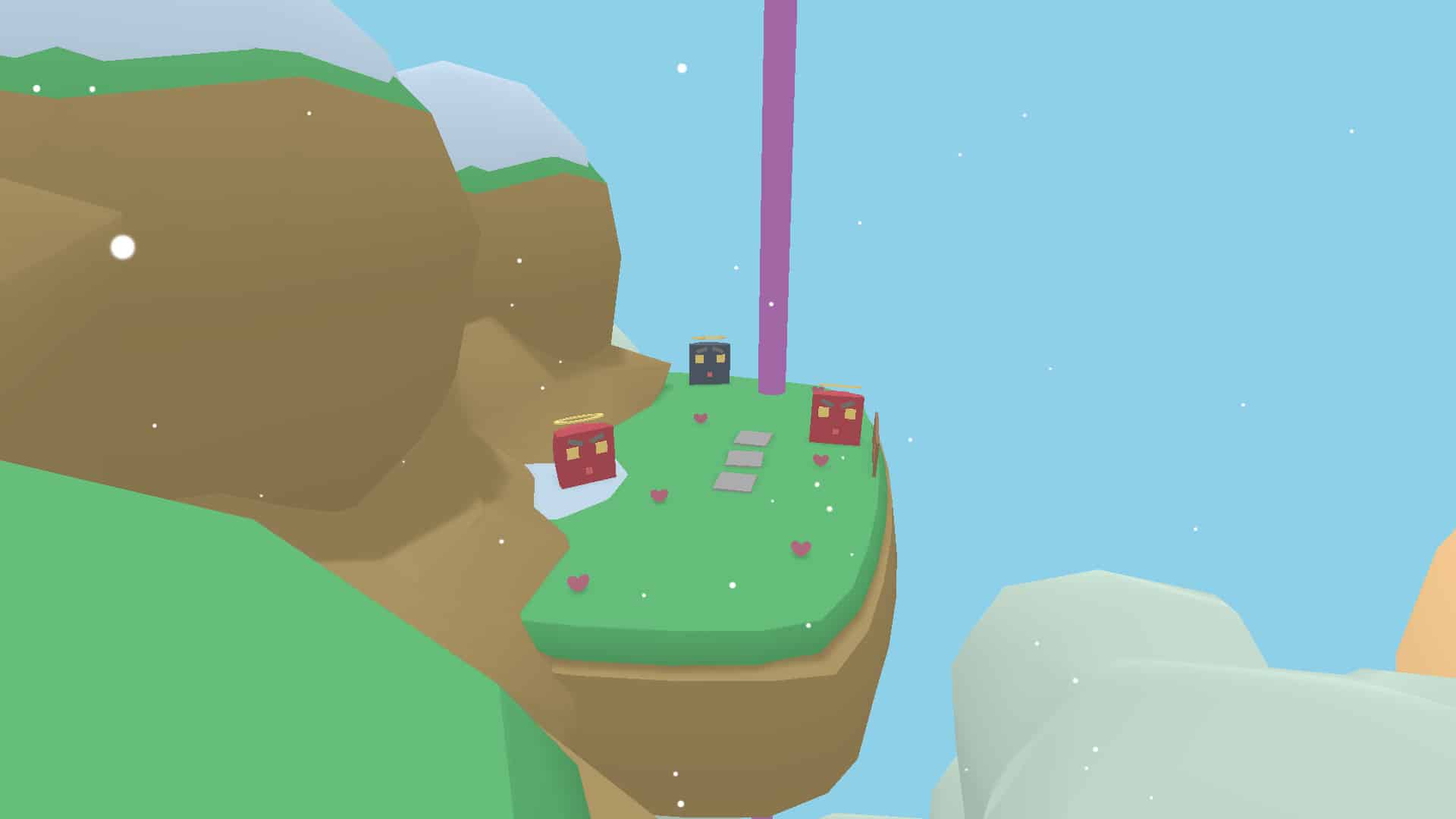 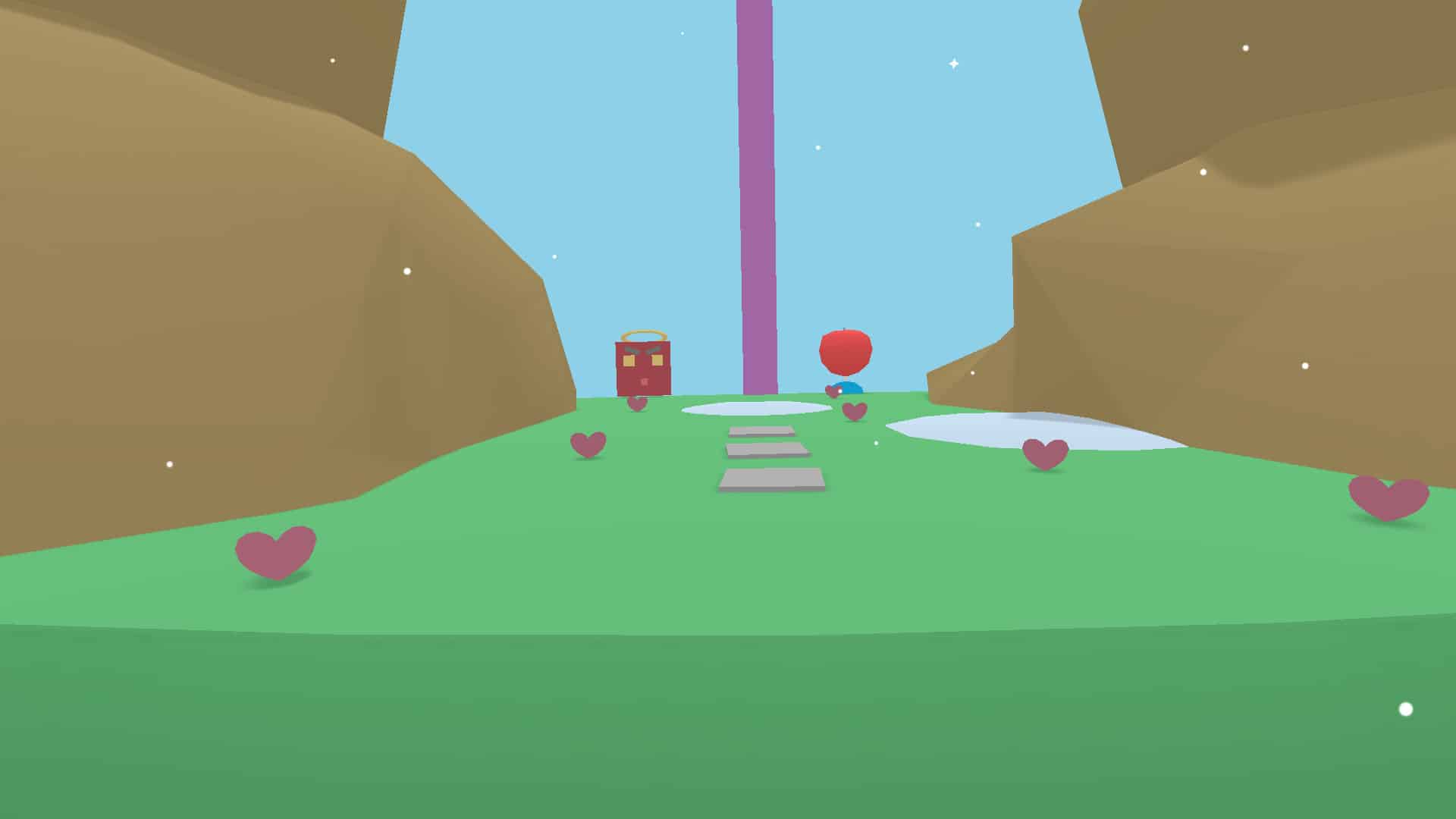 The game takes a show don’t tell approach to guide the player at times, and to a degree it pays off. There were moments where I struggled to understand what I needed to do, but those moments were few and far between. And when I did mess up, I got the feeling that it was more my fault than the game’s. The levels are fast paced, with many of them over in a matter of seconds. This makes it perfect for quick sessions between tasks, with a kind of pick-up-and-play ability that’s certainly rare for a shooter.

Lovely Planet 2 makes for an enjoyable experience. Running through levels in a mad dash to shoot the baddies and reach the end in as fast a time as possible, trying to beat the game’s time, and then trying to beat your own. I became absorbed in attempting to get three stars in all the levels but I only succeeded on two occasions. Whether or not that speaks more about my skills or the game’s difficulty is up for debate. But I had a blast either way.

I want to clarify that I never played the first Lovely Planet. Shooters are generally not my thing. I prefer the more laid back experiences, like RPGs or puzzle games.  So when it came to playing the sequel I had no idea what I was getting into. Would this be a cutesy Call of Duty? A bubbly Battlefield? A giddy Gears of War? I had no idea. At first I wasn’t expecting much, especially given the game’s tiny file size, but there’s actually quite a lot of game here.

I may not have known what to expect when it came to Lovely Planet 2, although jumping in blind ended up being a very rewarding experience.  The game was strangely absorbing and captivated me in a way your traditional FPS games haven’t been able to.

If you’re looking for the next hyper-realistic, competitive shooter then you’re definitely looking in the wrong place. But if you’re a bit like me and could see yourself falling in love with a strange, charming, colour-filled roller-coaster of a game, then Lovely Planet 2: April Skies may well be perfect for you.