Sea of Solitude Review – What lies beneath?

Sea of Solitude’s opening moments summarise the game quite well. You’re a young adult female who is existing in a dark world, isolated from everything except your own demons. It’s a new title from the EA Originals program being developed by Jo-Mei Games, a small team from Berlin.

The game looks to tackle the tricky topic of mental health, all being told through the perspective of protagonist Kay. It’s not subtle with its mental health theming either, opening with a written warning regarding the triggering topic that’s to be explored. Once the trigger warning ends you’re immediately thrown into an ocean that appears to have engulfed a city below. All you can see is yourself, your tiny boat, and a monster circling the water beneath you.

Sea of Solitude handles the mental health theme through non-literal visual representation. Kay is exploring her own struggles through a manifestation of reality. She moves through this fictional world and whilst doing so has to face her inner-demons by making amends or better understanding the struggles of those close to her. The player will control Kay through this journey by sailing through the half-submerged buildings, exploring the areas she can by foot, and confronting the monsters she runs into.

The gameplay itself is serviceable. Whilst journeying you’ll uncover simple puzzle/platforming elements and objectives to complete. You’ll also run into collectables such as messages in a bottle scattered around and seagulls that you can for some reason shoo away. The interesting visual design of the world and the monsters is enough to help motivate you through these small segments of gameplay and through the journey itself. Gameplay may not be particularly superb although a game like this is certainly more focused on narrative.

Sea of Solitude definitely had moments of narrative stronger than others. Without spoiling too much of the end game, Kay will run into monsters that are representations of her younger brother, parents, boyfriend and herself. Her goal is to find and return to a version of herself that’s less isolated, less depressed, and filled with less self-hatred. Whilst the overall story sounds quite compelling, the narrative manages to fluctuate in terms of its effectiveness. Some moments stood out as quite personal and touching but many more were heavy-handed and unsuccessful.

It’s hard not to compare Sea of Solitude to other games that have tackled mental health in the past, unfortunately Sea of Solitude doesn’t compare favourably. I think one of the biggest issues was that the game failed to explain its concepts through pure visual and gameplay representation. Instead Kay, and therefore the player, were explicitly told certain details rather than uncovering those details for themselves. It meant that the game lost subtlety and instead came across as heavy-handed with too much over-explaining. For a game that was clearly designed as metaphor for a bigger issue, it did a surprising amount of non-metaphorical storytelling. 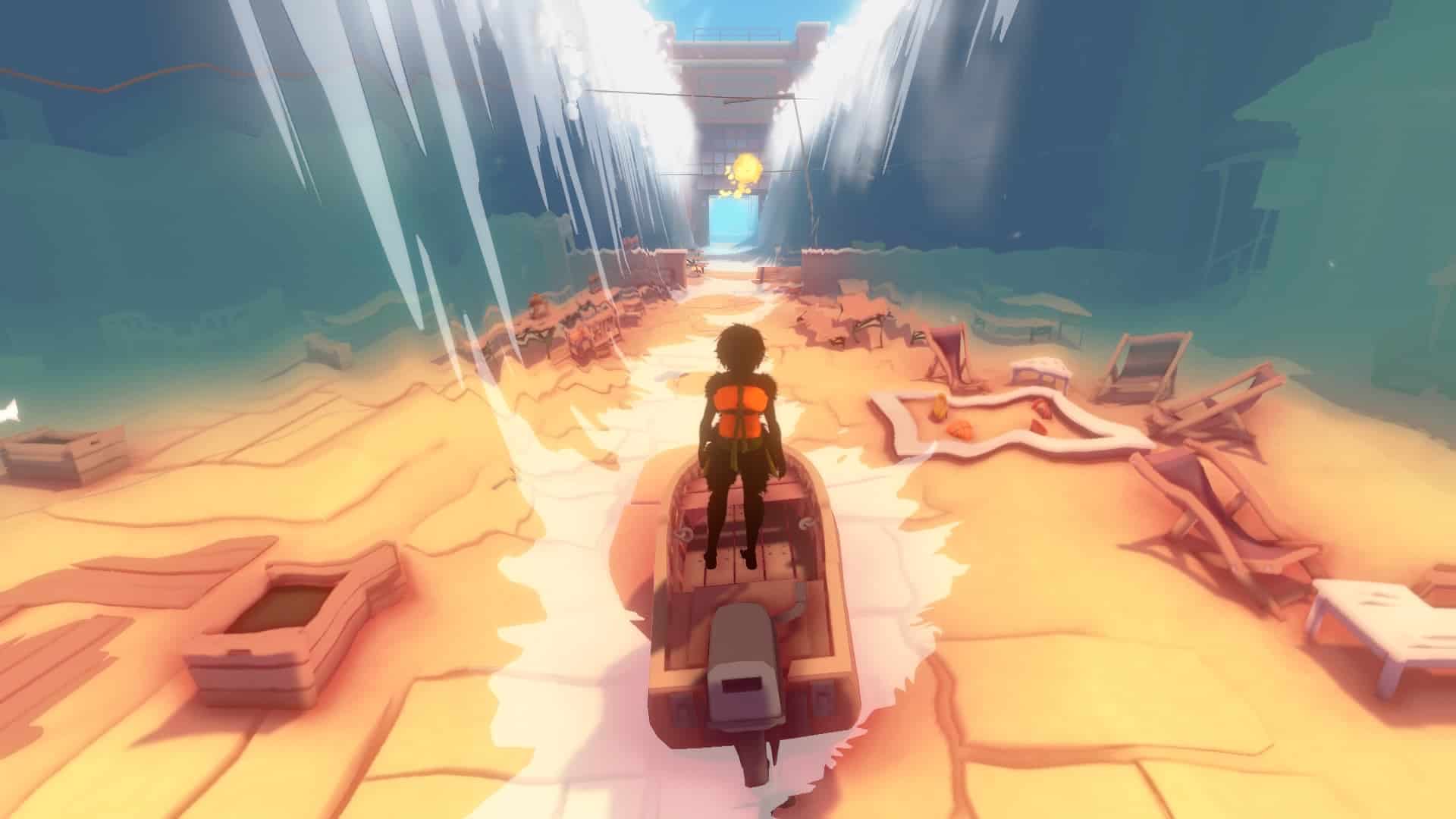 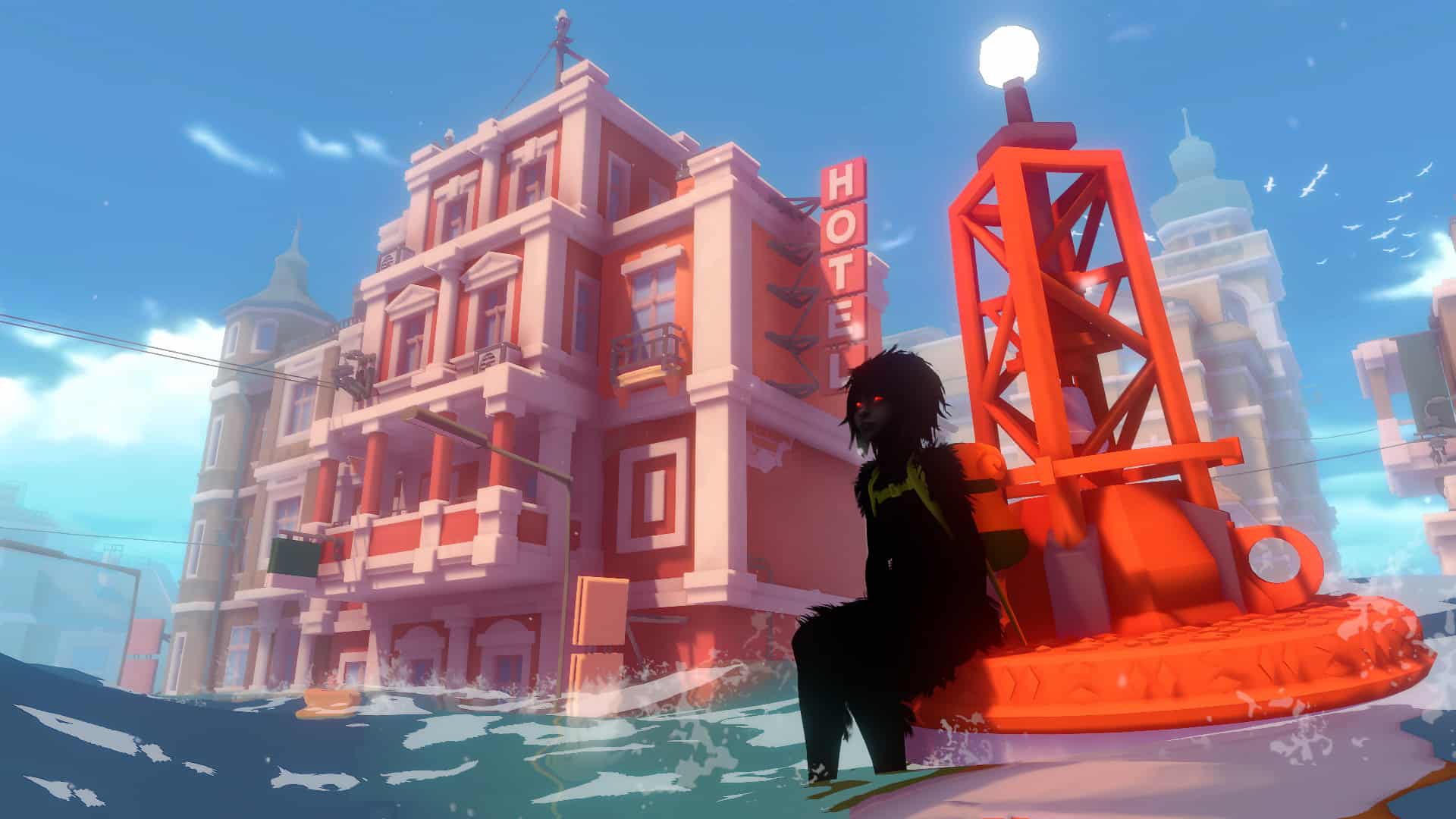 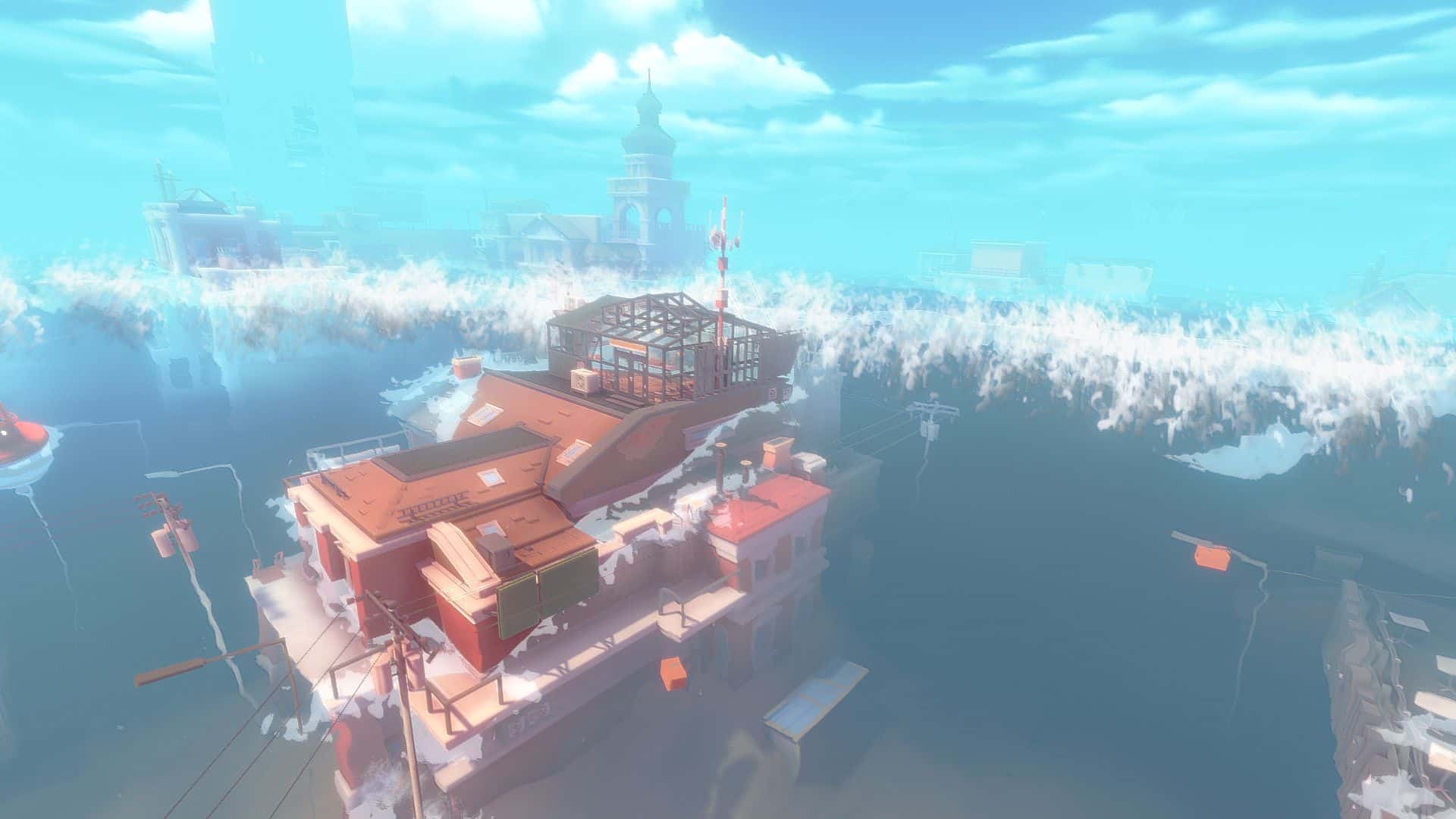 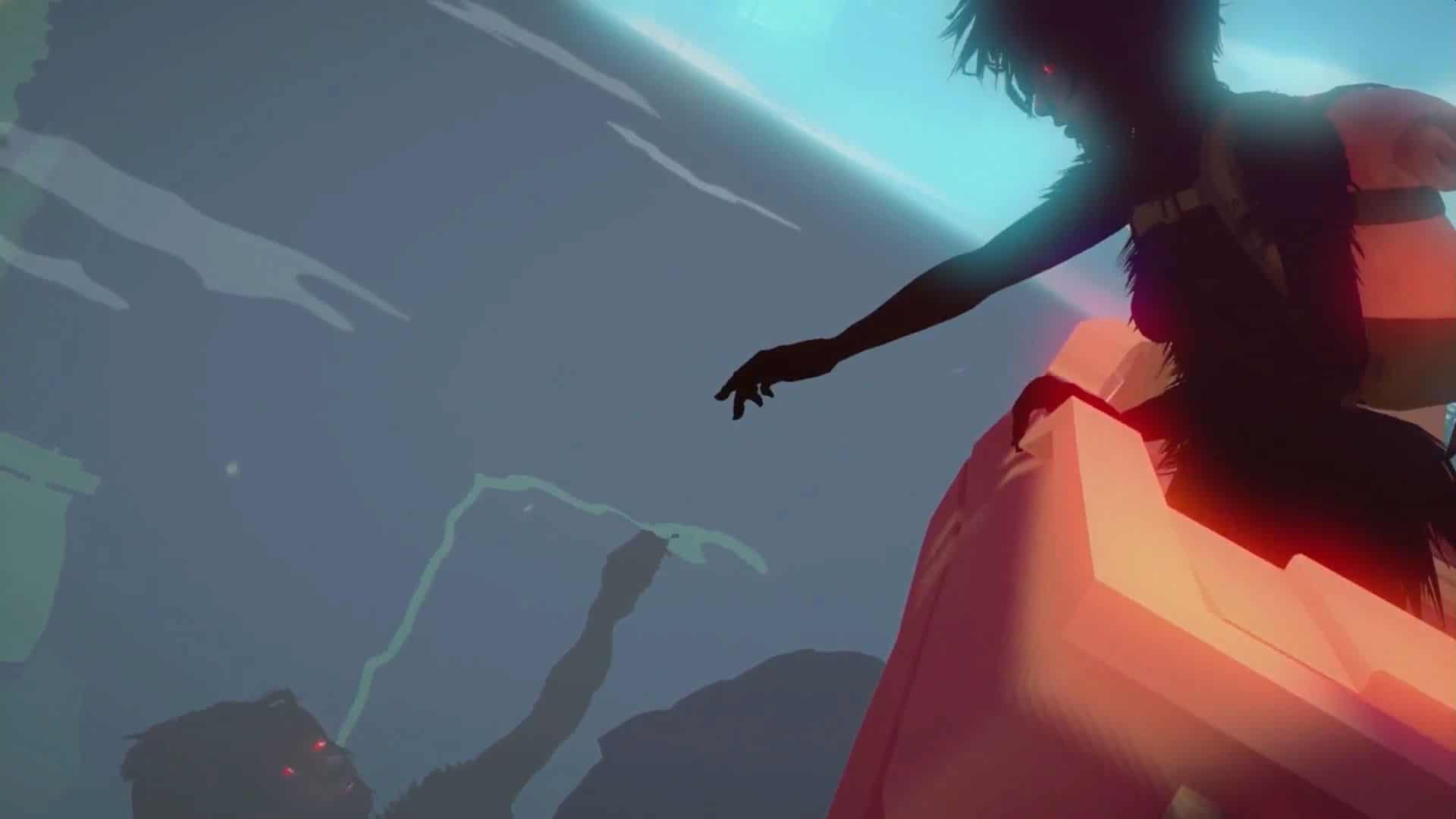 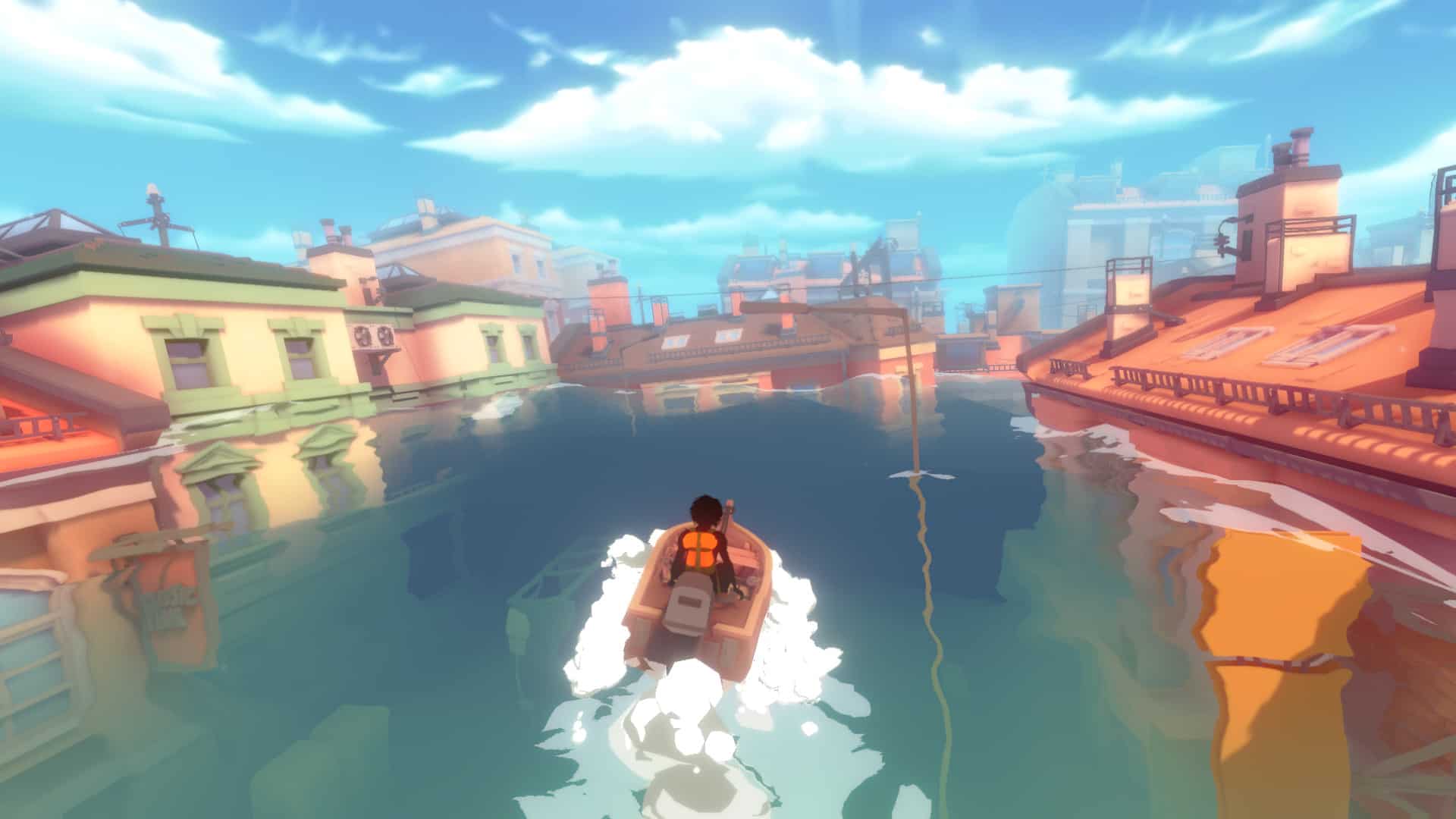 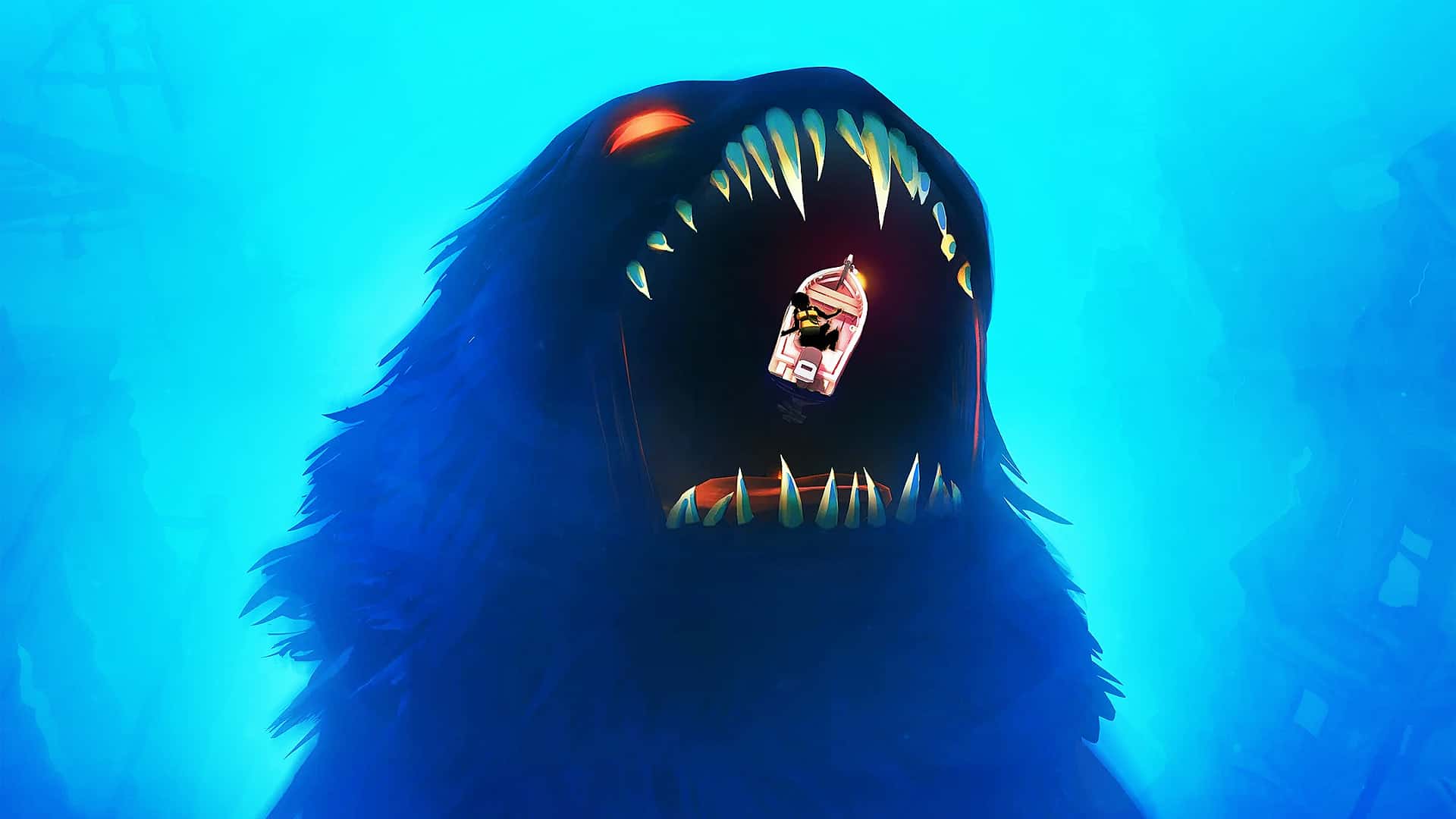 The protagonist Kay didn’t come across as likeable to me either. This is in part due to the sometimes rough script-writing and voice-acting. The very first monster you help is a representation of your brother. Shown as a gigantic yet non-hostile black bird, the brother will constantly flee from you as you you attempt to catch up. The “flashback” voice over that plays during this segment depicts Kay as a selfish girl, ignoring her brother’s literal and constant cries for help as she gets distracted by her boyfriend’s texts. The brother is physically attacked, tormented, threatened, and uses the kind of language you’d expect to hear in the lead up to a suicide. Meanwhile Kay, within the flashback, continues to ignore. I understand Kay is suppose to be a complicated and imperfect character,  but I failed to see the redeeming side of her. To me she came across as ignorant, with a lack of understanding and intelligence unexplained by her age.

For me the strongest parts of Sea of Solitude was found in the visuals. There were times when the water would part, allowing you to explore on foot whilst giant walls of stationary water crashed in on themselves. I never got sick of these moment, in fact it was more impressive every time. The design of Kay and the monsters she ran into were also quite appealing, in an uncomfortable way. Dark and feathered, many of the creatures maintained a cohesive design whilst still being different from one another. You could see how the damaged Kay was manifesting her thoughts and her family into these intimidating monsters.

Sea of Solitude is far from being a bad game. It has a lot of good aspects and a lot more potential to back it up. Unfortunately I think the game may have suffered from dreaming too big. Mental health is a challenging topic to tackle and I don’t know if the writing team had the experience or expertise to fully realise the game’s ideas. A lack of subtlety to storytelling turned the game into something less intriguing than it otherwise could have been. Although that doesn’t mean Sea of Solitude isn’t worth playing. The visual design and the moments of awe kept me looking to see what could be arriving next. There’s also a lovely feeling of closure once you reach the end. That’s because despite any faults in the narrative, it was still a very personal and harrowing story that wrapped up nicely for protagonist Kay.