The Surge 2 Review – Surging toward success

The developers at Deck13 may have stumbled initially with the derivative Lords of the Fallen, trying to clone the Dark Souls formula with middling results, but The Surge was a big step forward, with the team eager to shake loose the shackles of the genre and add their own unique twist, which resulted in a pretty good action RPG that did more than enough to stand out from the crowd. It carved its own identity and made a great case for an ongoing franchise; thankfully, it did well enough to spawn a sequel, and The Surge 2 brings more of the confidence that made the first game such a hit and adds some more wrinkles to the formula. It might not necessarily be a gigantic leap forward, but it’s definitely an effort that is surging closer to success than many of its contemporaries.

The story picks up after the events of the first game, but the history is inessential. Your plane crashes mysteriously in Jericho City, you wake up from a coma and have to escape prison, before realising that you’re now squarely in the middle of this mess of a world, with sentient machines called Nanites running loose and the city in lock-down. There’s a young girl that you start to search for with visions littered around the world to discover but it’s all relatively vague sci-fi stuff that didn’t have me on the edge of my seat. What I did appreciate was that the world of The Surge 2 feels a lot more alive, with actual NPC’s you can chat to with dialogue trees and some dialogue that had a good sense of humour. They’re largely forgettable, as are the side-missions that are attached to some, but I didn’t feel as alone as I did in the first game, which made for a nice change of pace between all the violence and intense combat.

In fact, the world of the game seems more open, despite the familiar gameplay loop of going out to kill enemies, collecting scrap and finding a new path back to the Medbay where you started so that you can level up your character and craft or upgrade your gear. Where the original felt claustrophobic, this is open for a bit of an explore, and as you unlock different methods of traversal, a real sense of verticality which uses every nook and cranny of the available space creates for backtracking that feels different and interesting instead of repetitive and mundane.

Despite the bigger space, visually, the environments are mostly a stock standard “abandoned city” style, which could have used some more variety. There is a notable exception with the safari-like Gideon’s Rock that was very much appreciated, but considering the constantly looping shortcuts and retreading of pathways, it’s easy to get turned around and confused by the samey looking structures. Still, I like how the setting constantly weaves back onto itself like a labyrinth, and while this isn’t the first game to achieve this, I think it’s one of the most successful, with pure relief when you unlock a door that leads you to back to the sanctuary of a Medbay.

Every time you head on a path of destruction and lopping off limbs of your foes, the longer you’re out fighting, the higher the scrap multiplier, making the risk versus reward elements of The Surge 2 stronger than ever. In fact, everything about the combat feels like a risk, even more so with the new directional blocking that’s incorporated this time around. Moving your weapon to be in the right position is important to negate damage, but if you manage to time it just right, you’ll initiate a parry that leaves your foe briefly vulnerable. Some early bosses rely on this technique, which forced me to learn how to be good at it, but once I was confident, I was excited to encounter opponents, eager to test out my skills.

It also brings back what made the first game so satisfying, in a morbid limb-collecting kind of way. Enemies have weak-spots that deal more damage if you target them, but they also will have pieces of armour or weapons that make them more difficult to kill but provide schematics and parts to be used to buff and gear up your own character. Grinding for experience is one thing, but grinding with a laser focus on finding specific body parts to hack off still gives me glee, even after 20+ hours of play. 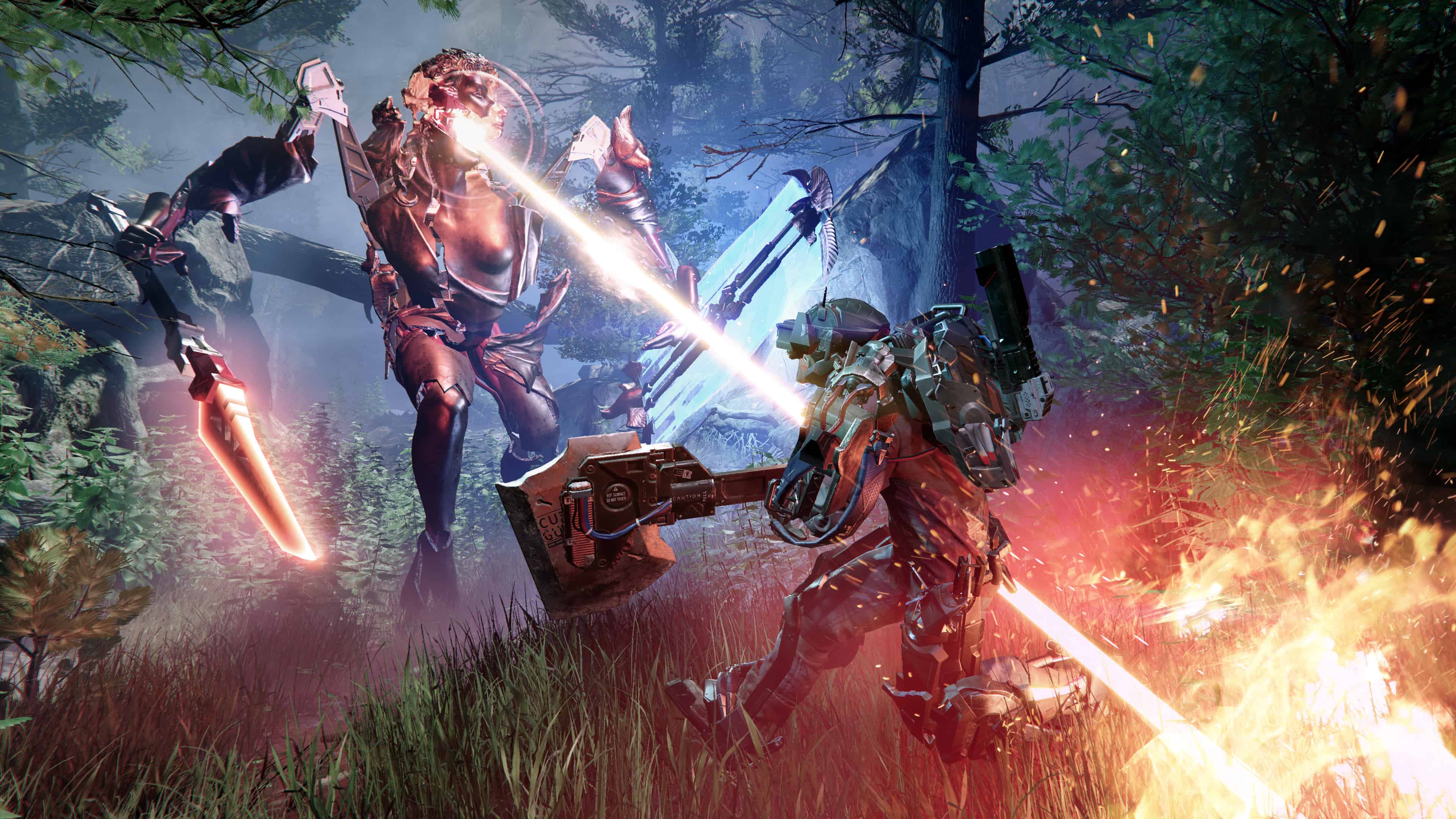 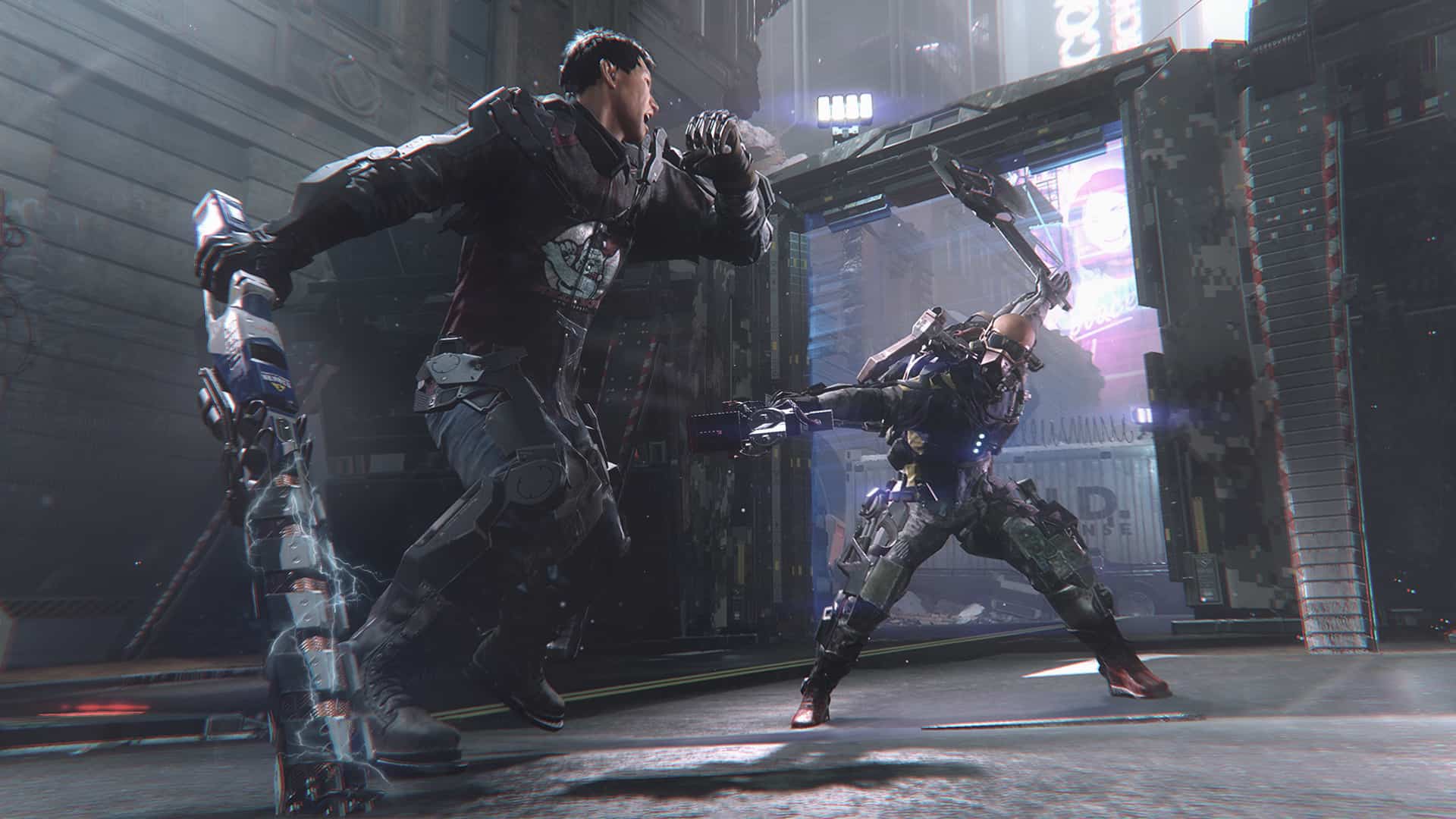 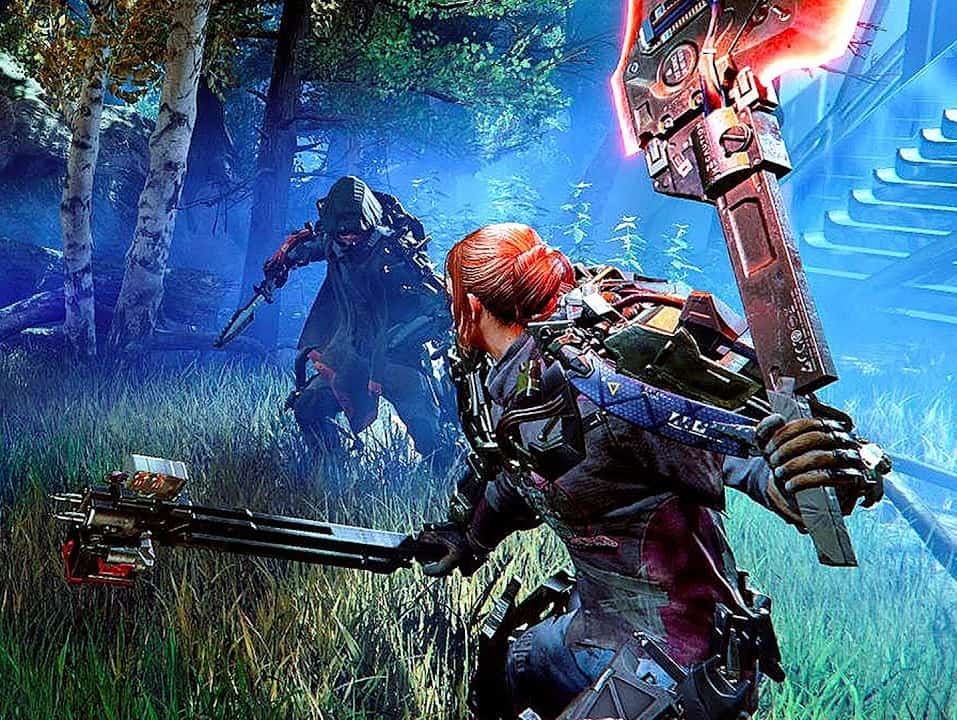 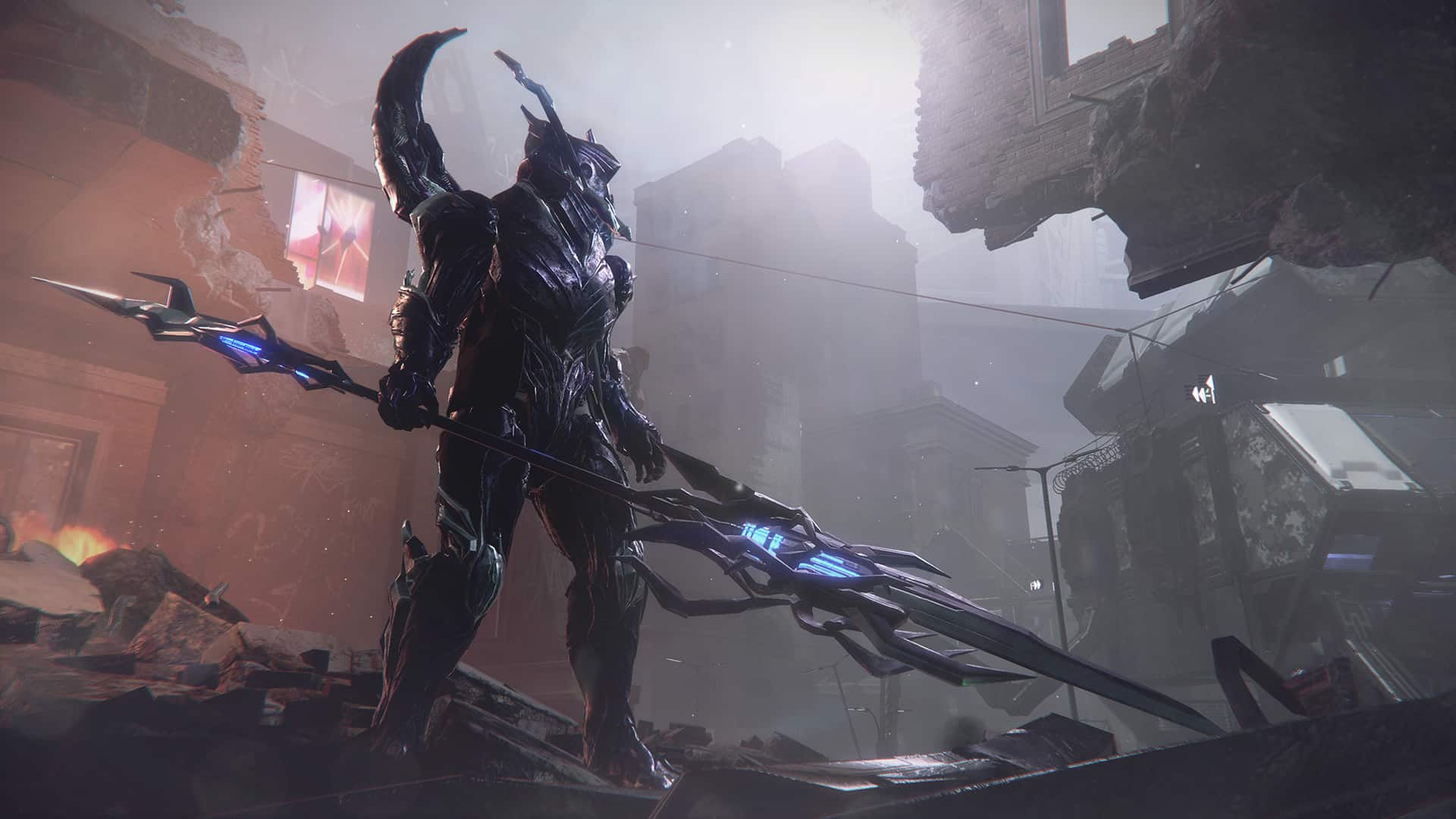 And grind, you definitely will. I spent a lot of time in the first couple of areas building up scrap and chipping away at my level until I felt strong enough to move on comfortably. What’s really great about The Surge 2 though is that grinding never really feels like that big of an issue. In other games of this Souls-borne genre I got bored and even frustrated with having to backtrack through the same plebs with no variety, but here it gave me satisfaction knowing I was genuinely improving, or at the very least satisfied my blood-lust for literally slicing people in half to harvest their parts for myself.

Combat feels gritty, violent and punchy, with each blow carrying weight that is relevant to your weapon of choice. The variety in weapon options was impressive, with some of the slower, double-handed weapons leaving you more vulnerable but dealing massive damage, while Wolverine-like claws allowing for fast-pace and close encounters that are swift and allowed for more agility. You can switch between load-outs relatively easily too, and a full set of gear provides bonuses that made them more than worth seeking out.

“…at the very least satisfied my blood-lust for literally slicing people in half to harvest their parts for myself.”

Enemy variety is also stepped up a notch, with different strategies required for each. Some are faster and far more aggressive, others have giant shields, some are more mechanical and will keep coming at you even after you’ve chopped off an arm or a leg. Then, there are different kinds of elemental damage and some that use projectiles. When I first encountered gun-fire it was a bit of a shock, but forced me to change my tactics completely – especially when you have multiple enemies on screen at once, with turrets and other gadgets to worry about at the same time.

This is balanced by the small drone that lives comfortably in your backpack. Ammunition for the little dude is relatively easy to come by, and he can be used to take out enemies at range. Certainly not effective enough to rely on for full-on kills, what the drone can do is help to stun enemies so that you can divide and conquer with your melee attacks, or take out annoying turrets that might be just slightly too far away to get to on foot without being slaughtered. Battling against more than one enemy at once does make the targeting a little tricky (and the directional blocking almost becomes impossible unless you’re really on the ball) so the drone also became useful in pulling one away from the pack and into a one-on-one scenario, evening the odds.

Cybernetic implants are another element to keep track of, which are mostly pretty useful, such as helping to refill your health or provide more battery power and stamina to make you more effective in combat. They also allow for buffs and other enhancements, but you can’t just use the best gear and the best components if you’re not strong enough, which means you have to be thoughtful in your decision around which load-out and combination suits best. 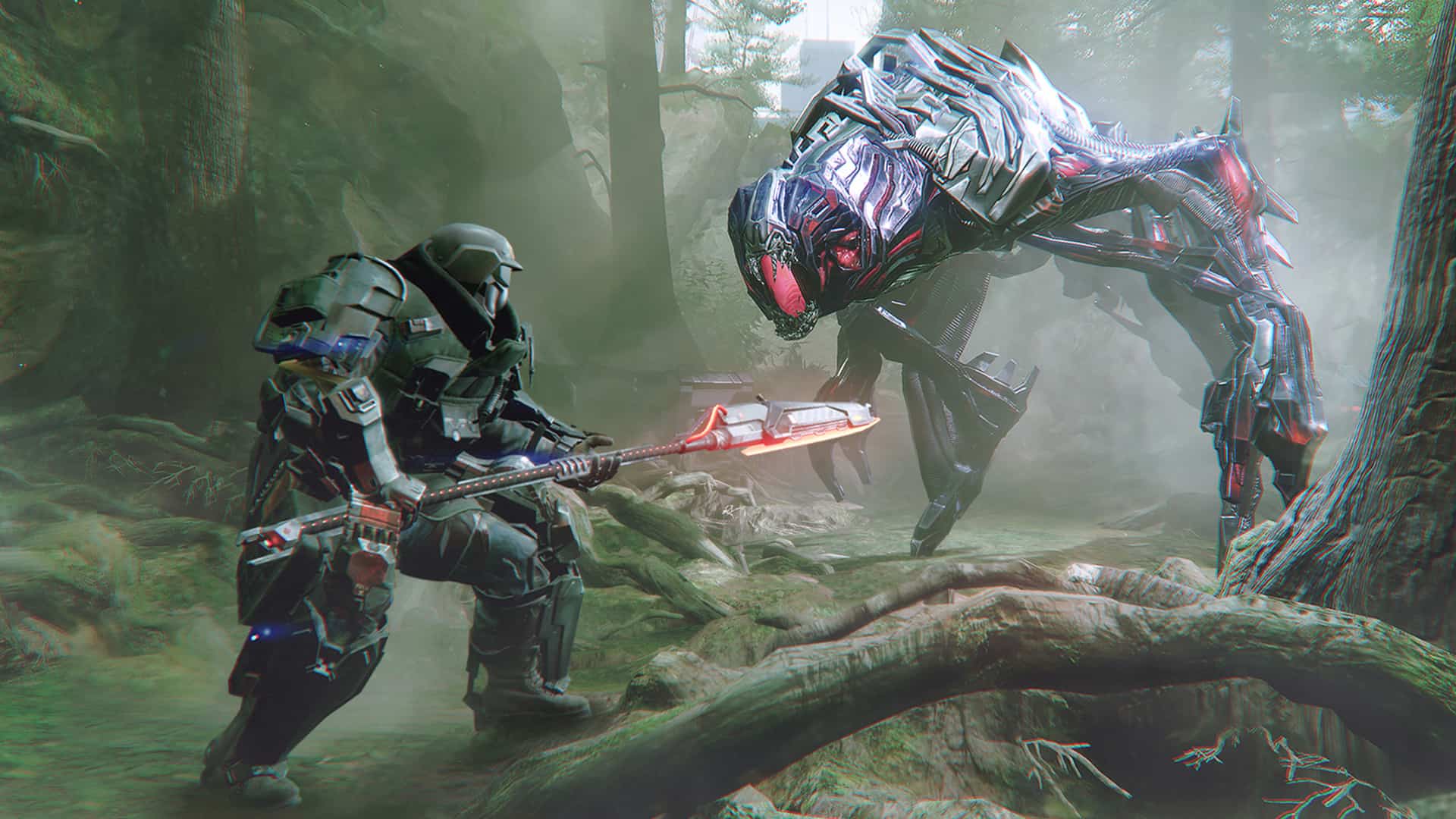 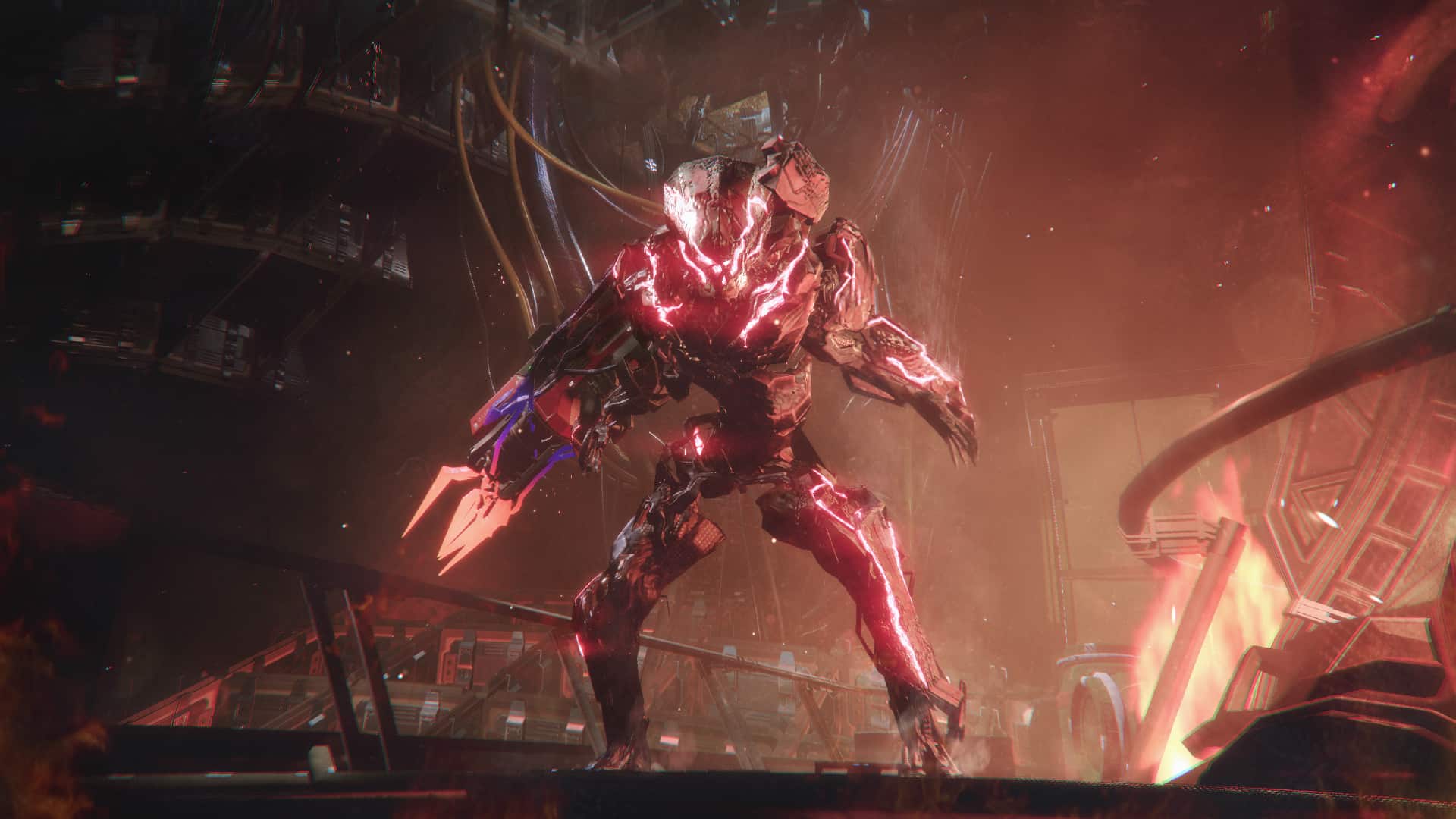 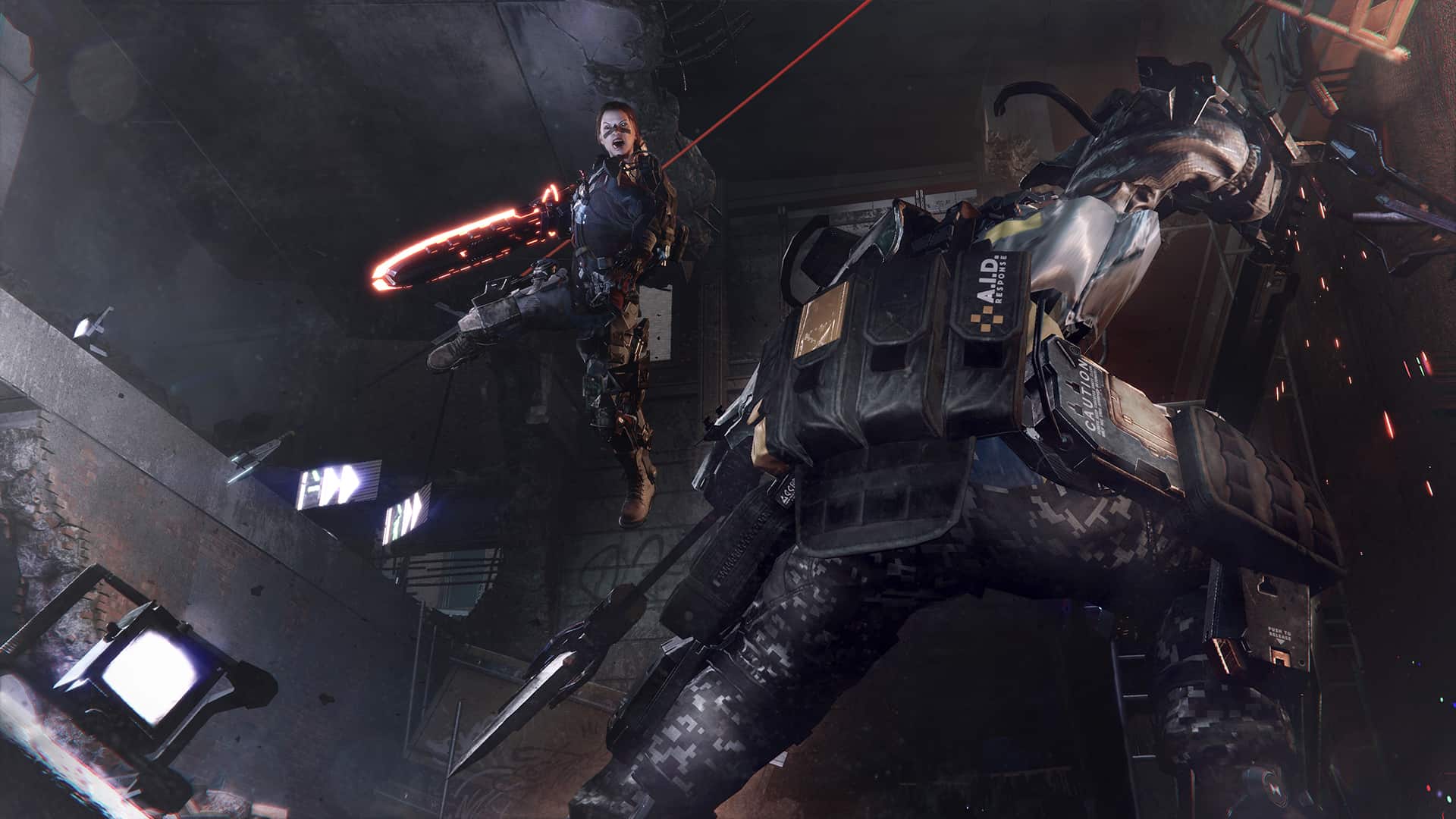 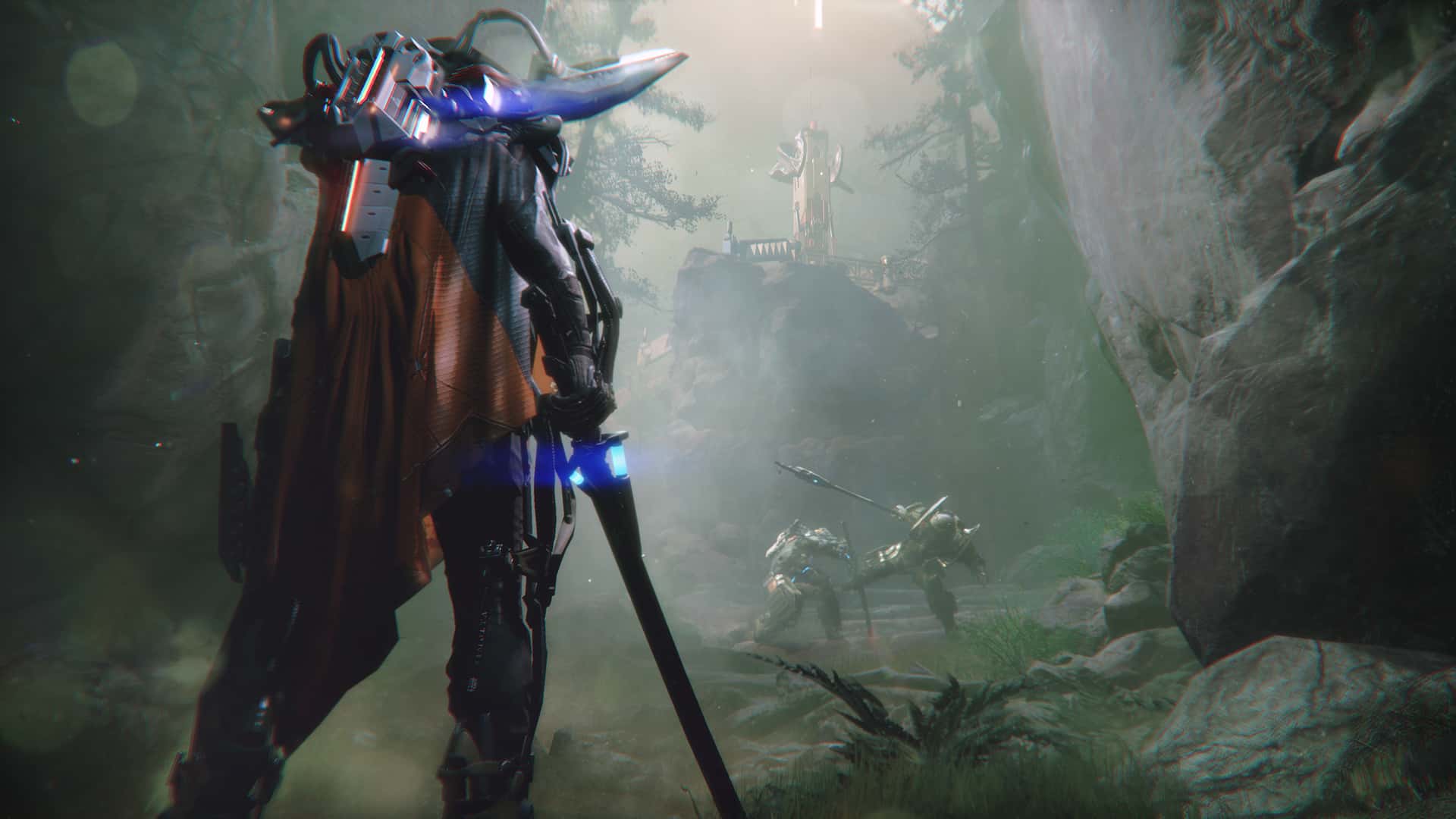 Really, the biggest sin in The Surge 2 is that it doesn’t present as a complete game-changer in the way that I was hoping. It’s definitely more refined in almost every way, but is also sort of “safe”, sticking to the tried-and-true formula while making just enough tweaks to satisfy returning fans and perhaps entice some new players. There were some minor performance issues within the graphics such as screen-tearing on my Xbox One X that kind of hurt my brain at times, but mostly the game ran pretty smoothly. I wouldn’t go as far as to call the experience entirely generic, but it’s certainly not pushing boundaries in any meaningful way.

The Surge 2 might not push the boundaries too far, but it further refines what was already an excellent premise and makes it tighter, more varied and more addictive. The lack of clear definition in separate locations is the only major letdown in what is otherwise another stand-out entry that brings more than enough different to the table to make it exciting for fans of the genre and potentially enough to sway newcomers – although the brutal difficulty will still take newbies some getting used to. Even after all the time I’ve spent with The Surge 2 and the hundreds… nay, thousands of enemies I’ve dismembered, I’m still itching to go back for more. If that’s not a sign of a successful action game then I don’t know what is.