In a world were video gaming homages are all the rage now, it can be a difficult task to step out of the shadows and stand above the rest. In the wake of the Dark Souls trilogy, particularly, players are now looking for similar games that test a gamer’s skill, tenacity, and patience – one such game that has achieved this and has still managed to keep its own “soul”, as it were, is Bandai Namco’s latest release Code Vein. Having been exposed to a slew of game trailers in the lead up to its release two weeks ago, I couldn’t help getting excited for a “Dark Souls game, with an anime twist”, it was the bridge between two worlds and one I was all too happy to cross.

Being the resident JRPG fanboy of the Checkpoint family I’ll admit it can sometimes become very repetitive playing similarly-veined games over and over. Most JRPG’s, I think you’ll agree, have the same “save the world before it’s too late” trope, but Code Vein has taken this narrative and gone beyond. Set in a world after an unknown cataclysmic event known as the Great Collapse, players will find themselves thrust into desolate land, full of monsters referred to as The Fallen. It is up to you as a Revenant, essentially a vampiric entity, to explore your new world, gathering haze and locating Bloodsprings which provide you with precious Blood Beads, a revenants main source of nutrition. Don’t worry about being over-saturated with lore, as Code Vein does a great job providing its players the information necessary without feeling too text heavy, which some JRPG’s fall victim to.

Code Vein, from its early days, had always been touted as a Dark Souls-like game, meaning it would challenge its players and do very little hand holding. I learned the hard way that it won’t cut you slack if you miss an attack or accidentally fall off a ledge, which embarrassingly happened all too frequently. This higher level of difficulty, paired with an unforgiving environment meant I had to play the game with more caution and a higher level of strategy; it was unwise to run in guns blazing as it would just get me killed quickly.

Planning my attacks and choosing what weapons to take into battle was an enjoyable experience as there was a well-rounded arsenal to choose from. From the five types of weaponry available I found myself most adept at wielding One-Handed and Two-Handed Swords. The one handed weapons are perfect for swift attacks and combos, allowing me to weed out weaker enemies in no time, where-as the two handed sword provided a much needed boost in attack and defence, allowing me to mow down several enemies at once. Each weapon in Code Vein has a purpose and it is worth mentioning that players should try out every weapon they get their hands on as variety kept the gameplay fresh and challenging.

The most enjoyable part of Code Vein, I found, was the Blood Code mechanic. Blood Codes are a type of skill-tree that can be equipped and used in-game through active and passive abilities. Each Blood Code is unique as it pertains to the Revenant whose blood you share, providing you with both a greater understanding of your comrades but also a cool way to increase your fighting capabilities. Upgrading Blood Codes was a simple enough task; by equipping the Code you would take on its stats and be able to unlock new “Gifts”. Once having mastered a Blood Code, I was able to retain the mastered abilities and use them with another Code, as long as their prerequisite stats were met. However, not every skill is transferable as some Blood Codes require a specific stat point level. 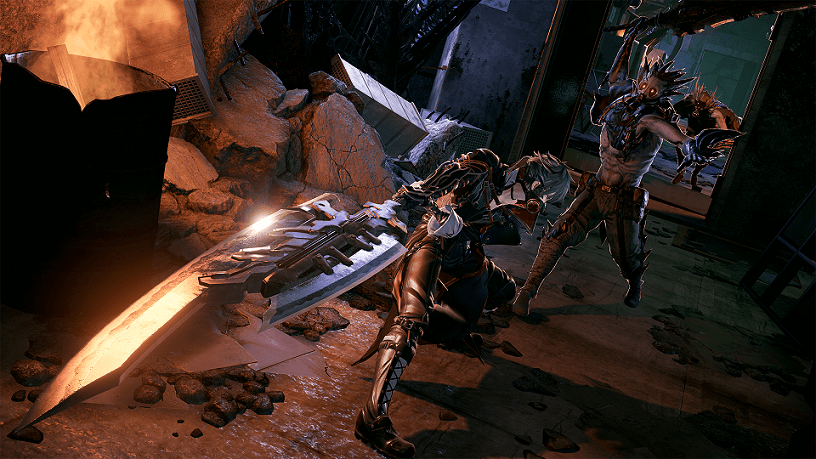 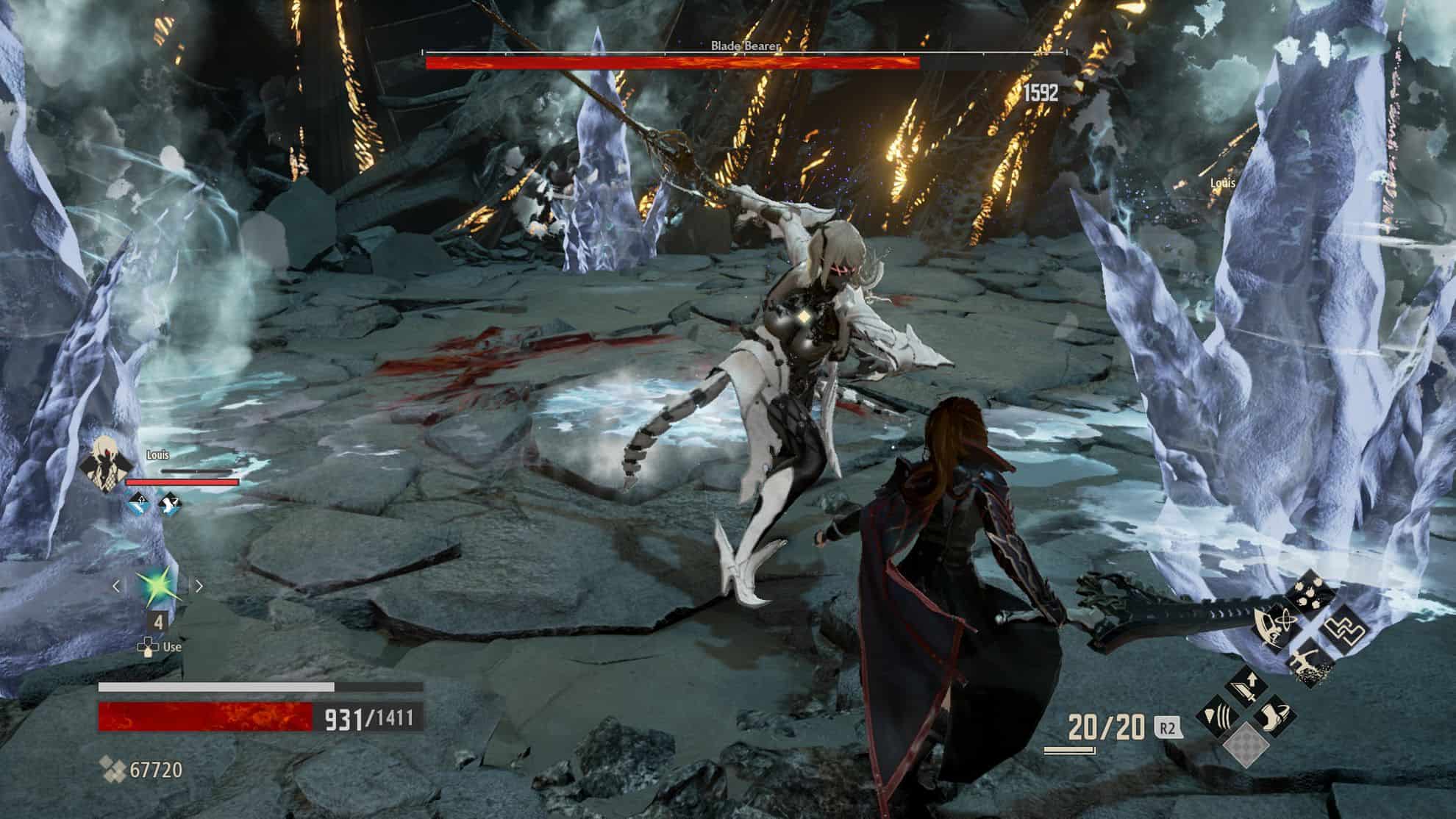 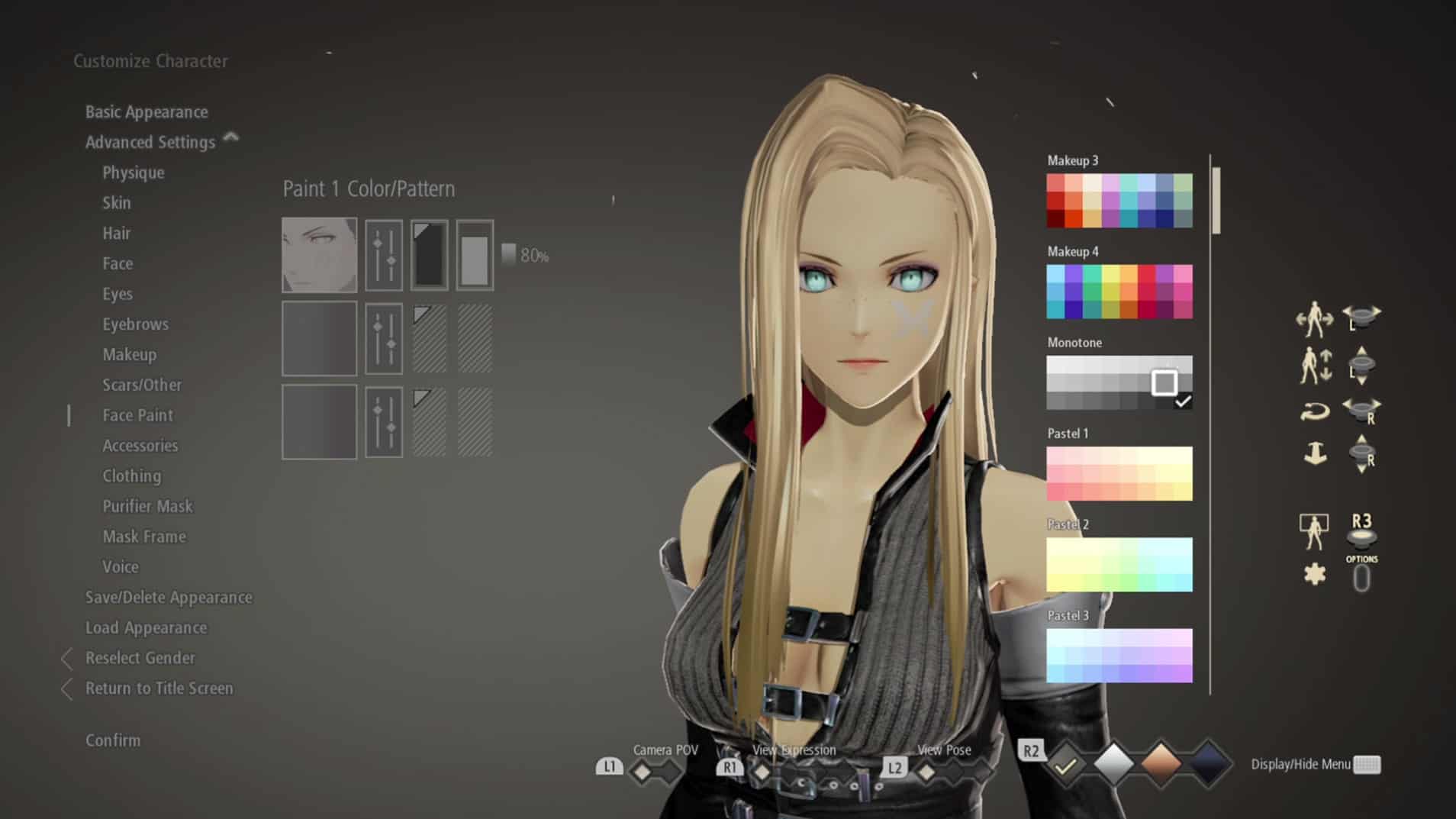 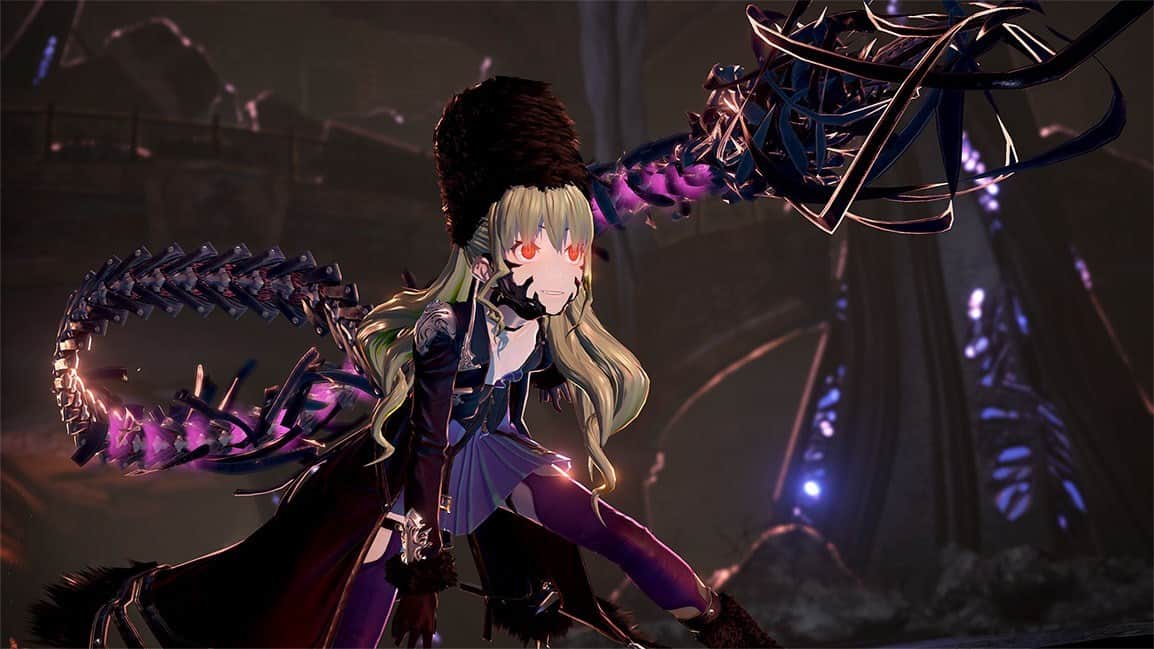 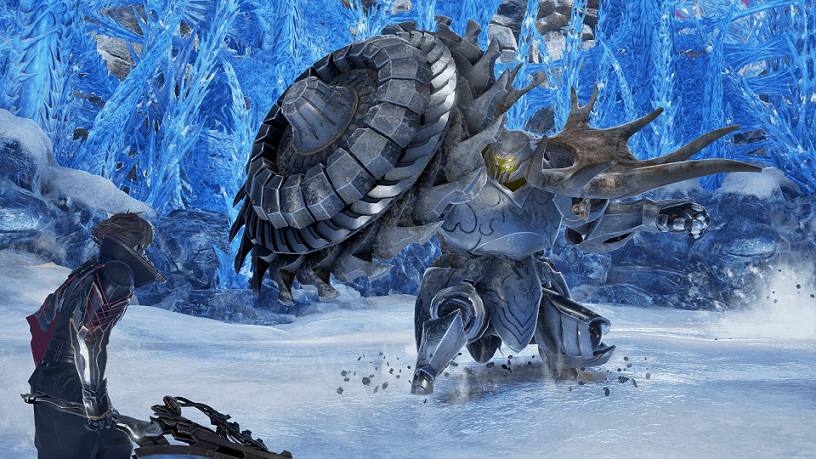 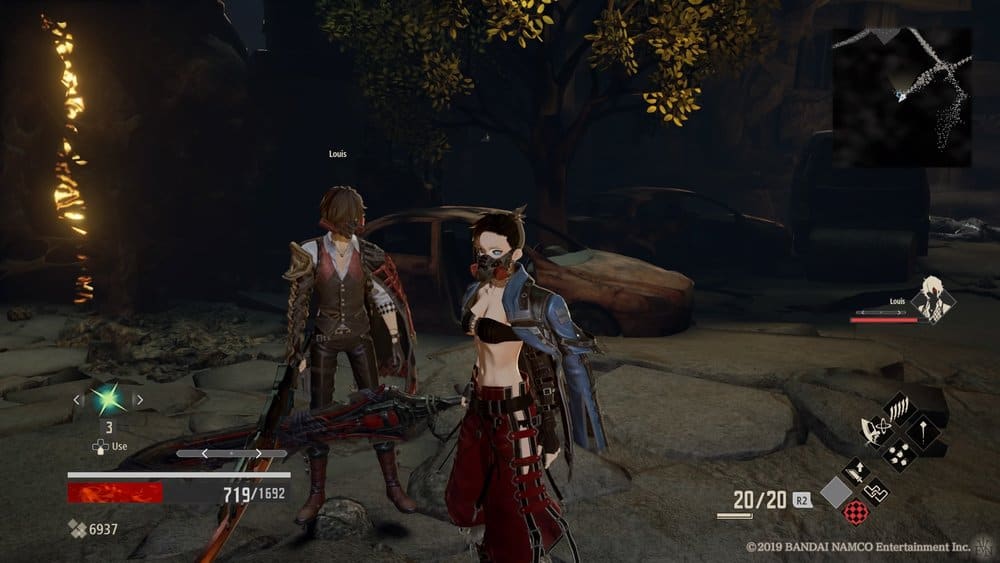 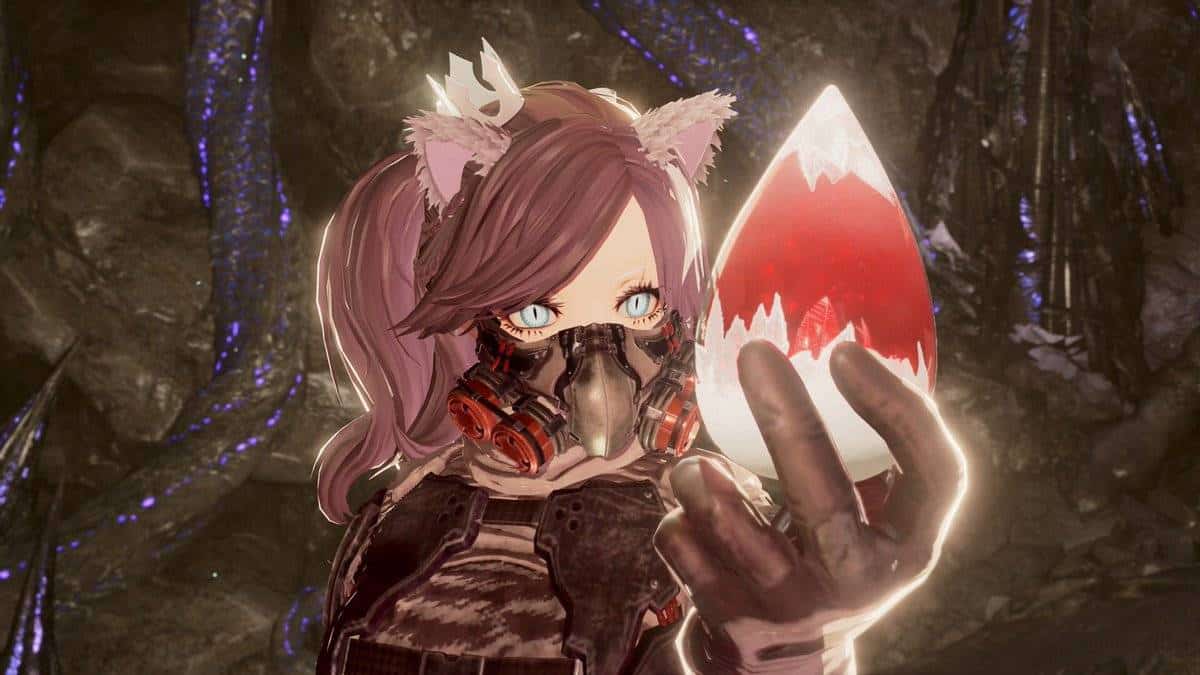 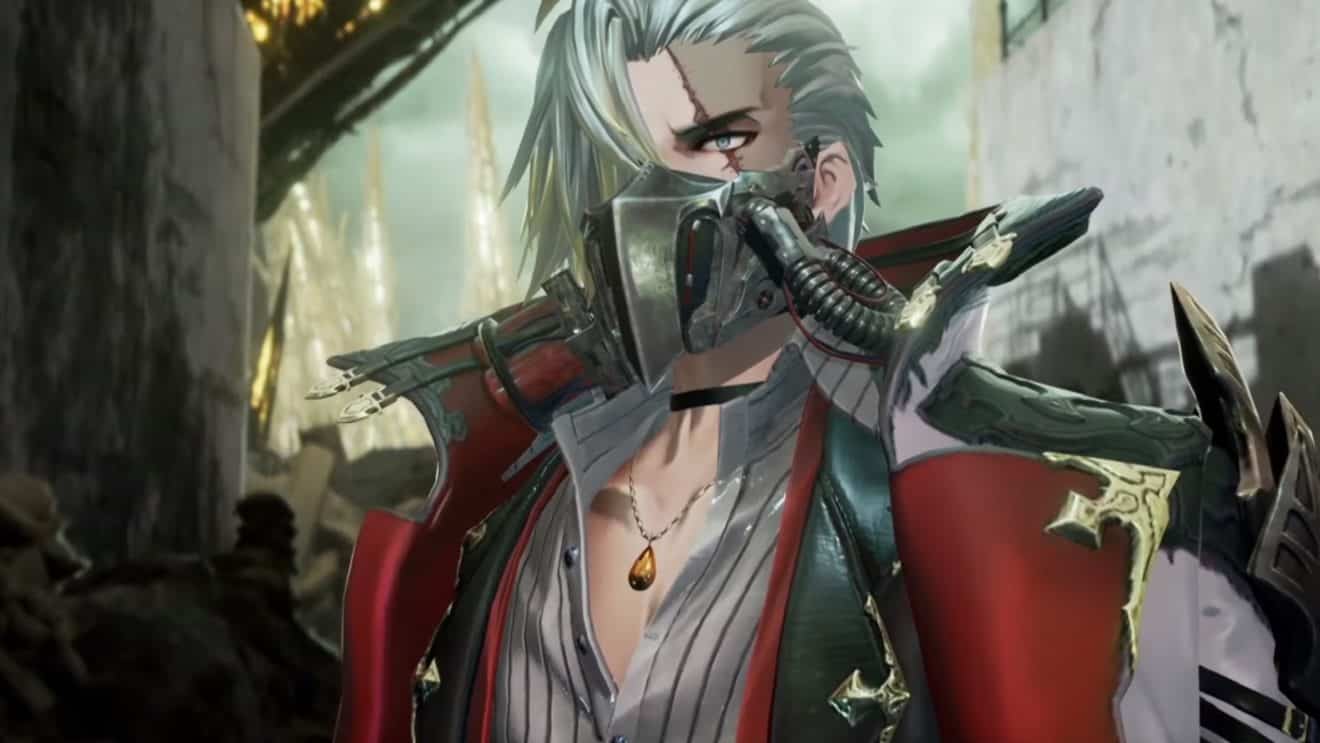 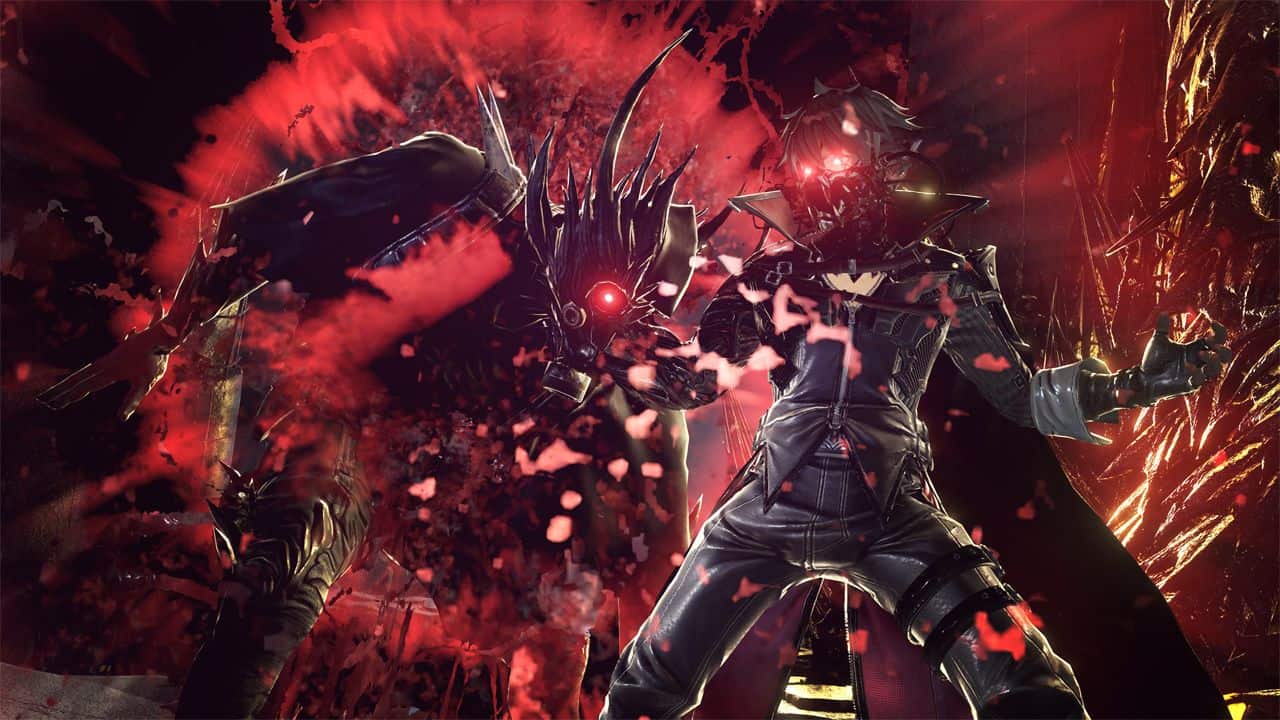 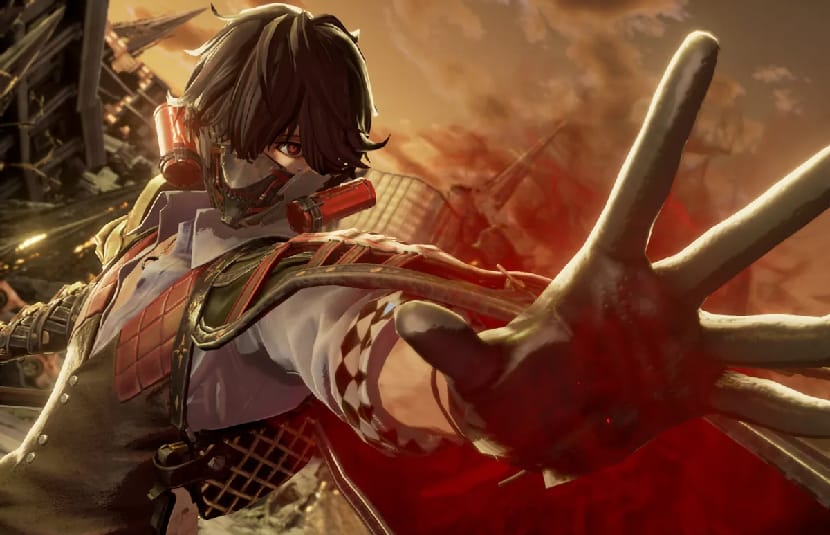 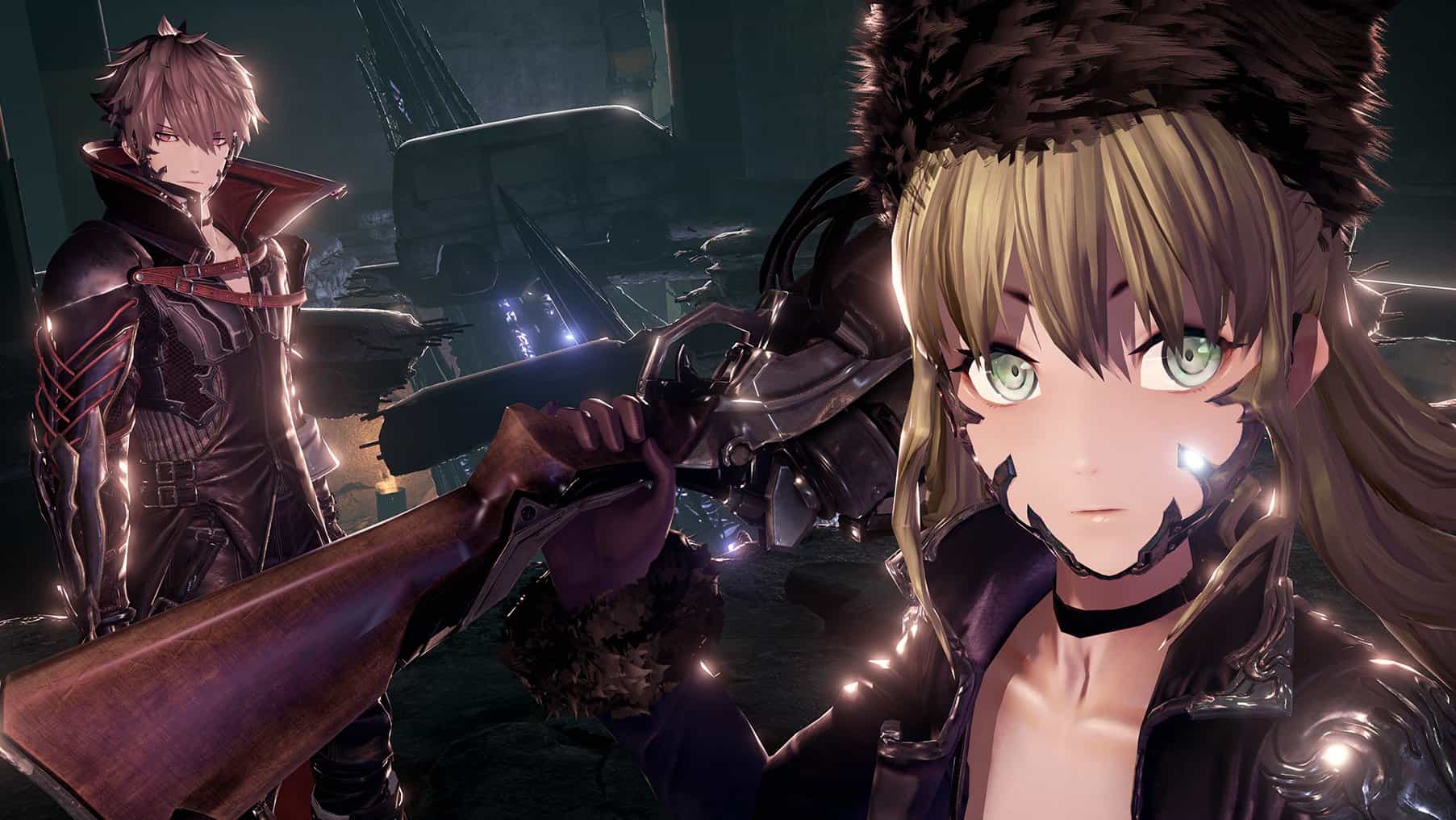 The proper use of Gifts relies heavily on how much Ichor you have stored up and played a heavy role on how my own style of play was influenced. Using the active gifts of a Blood Code required consuming Ichor, which is in short supply and can only be obtained through a few different methods. Simple attacks would gradually increase your Ichor up to a point, but through the use of my chosen Blood Veil, I could absorb beyond my set amount and use my enemies own essence to refuel my own. It’s worth noting that there are passive gifts which can decrease a Revenant’s Ichor consumption, so learning these abilities is worth the pay-off it provides.

An age-old JRPG trope that seems to have made its way into Code Vein is the relationship building mechanic. Many an Anime-inspired game uses this method to help create a deeper appreciation of the story and its supporting cast, since the main character suffers from amnesia and rarely talks – sound familiar? As I explored the desolate world, defeating many Fallen along the way, I found several collectible items that can be gifted to your allies. Gifting these items was very beneficial as it provided me with new items in return, and some surprise random gifts from my allies that could be used to heal. Playing through such an unforgivable game, this was an absolute godsend in several battles.

“Having never played a Dark Souls-like game before, I was worried it might be too hard to enjoy fully but my worries were baseless”

The inclusion of a support player who travels alongside you during exploration was also a welcome addition to the dungeon-crawling genre. Having never played a Dark Souls-like game before, I was worried it might be too hard to enjoy fully but my worries were baseless once I came to realise the usefulness of the support fighter. Despite being an AI, your support fighter does a great job of providing backup, allowing you either fight on the front lines or as long range support, yourself. Each companion comes with their own playing style and it’s worth noting who excels at what, so that you can utilise them to the best of your ability, even if that means simply using them as a meat shield.

Despite having a rich tapestry of gameplay mechanics to sink your teeth into, not everything in Code Vein is well received. Not having a difficulty option, even knowing what kind of genre of game it is, is still a little off-putting. This is not a game that allows you to sail through, so players looking to relax and turn off their brains are going to find this particular dungeon-crawler rather vexing. Another issue I found rather frustrating was the method of obtaining Ichor and how using your attack to drain an enemy left you wide open for a counter attack. There was little to no aiming guide to ensure your attack hit its mark and if you missed, which I did quite often, you were severely punished and occasionally killed.

Bandai Namco set out to create a game that combined the unforgivable gameplay of Dark Souls with the heart of a JRPG saga, and have done so splendidly with Code Vein. It could have easily been set in another dark and desolate world that has one main objective – stay alive long enough to finish the game. However, Code Vein has made its mark with a unique take on the massively popular gaming genre, all while still remaining faithful to what can considered its “Dark Souls source material”. It may have a couple of issues holding it back from being an amazing game, but it’s certainly one I’d recommend anime-watching gamers giving a go as its story will keep you coming back for more punishment.