The Touryst Review – Life’s a beach! Take a holiday!

2019 has been quite a varied year for video games. The AAA scene has been a bit muted compared to last year. It almost should’ve been expected. How could you compare to last year’s God Of War, Marvel’s Spider-Man and Red Dead Redemption II to name a few? There have however been some great entries to the indie scene of this year. The Touryst, an action-adventure game that quietly dropped this past week, is a testament to that.

The Touryst sees you play as a cute, bearded up traveller exploring a variety of islands. As the game’s name suggests, you’re essentially a tourist. It starts without hesitation, you’re thrust onto Touryst Island, thanks to a friendly seamen, and left to discover. There’s no cutscene or prior exposition to explain why you’re there or what your journey may be. You’re soon exploring the gorgeously coloured and voxel art style island.

In exploration you’ll stumble upon an ancient structure known as a ‘monument.’ Get inside and you’ll now be in what is essentially a dungeon. An older, seasoned tourist greets you in here and you soon learn there’s a secret underneath Touryst Island. All that’s stopping you is four plated areas that require monument cores. The old man is eager to help you as he too wants to learn the island’s secret. You’re given a travel guide which you can turn in to your regularly stationed seamate and henceforth be able to journey to a new island. Our hero now has their mission: Travel between these lush islands and find those monument cores!

“The Touryst definitely dips its toes in the water of being a dungeon crawler, but it never goes in the deep end, in a good way.”

In The Touryst, you’ll explore a handfew of islands, each relatively good at differing from the last. The naming and geography of the islands are fun and coy too. There’s ‘Ibyza’, which features a dj and dance floor along with a smoothie booth. There’s also ‘Haiwayy’, which is a tropical island with some friendly natives and visiting surfers. A lot of charm comes out of each and every one of these islands. With the help of the games’ vibrant colours and its voxel art style, it’s easy to feel like you have a pretty holiday themed LEGO set to explore at your fingertips.

On all of these islands there’s thankfully plenty to do as well. There’s your retro arcade, collecting scrolls for a curator at a museum, challenging a blocky buff dude to a chin-up contest, or plunging into a deep mine for some diamonds, to name a few. I think fondly of so many of these charming interactions. A hightlight was the time I went to the island of ‘Santoryn’, and helped organise a date for two people crushing on each other from either end of the club.

It didn’t take me long at all to find the most exciting things about the game. The Touryst definitely dips its toes in the water of being a dungeon crawler, but it never goes in the deep end, in a good way. As a staple, there’s the obtaining of key items and abilities to progress the story, either under the monuments or from a wacky shop-keep. These items or abilities may look like a camera to capture some picturesque postcards, or a double jump to be able to get to hard to reach areas. Each addition was warmly welcomed.

However, perhaps the most interesting part of the game is its difficulty. It isn’t really difficult, at all. There’s no combat, ridiculous back and forth-ing, and, barring one or two, no mind breaking puzzles. It’s really refreshing that The Touryst tolerates none of this. It instead opts to be the most approachable and fun to explore tropical themed dungeon crawler out there. 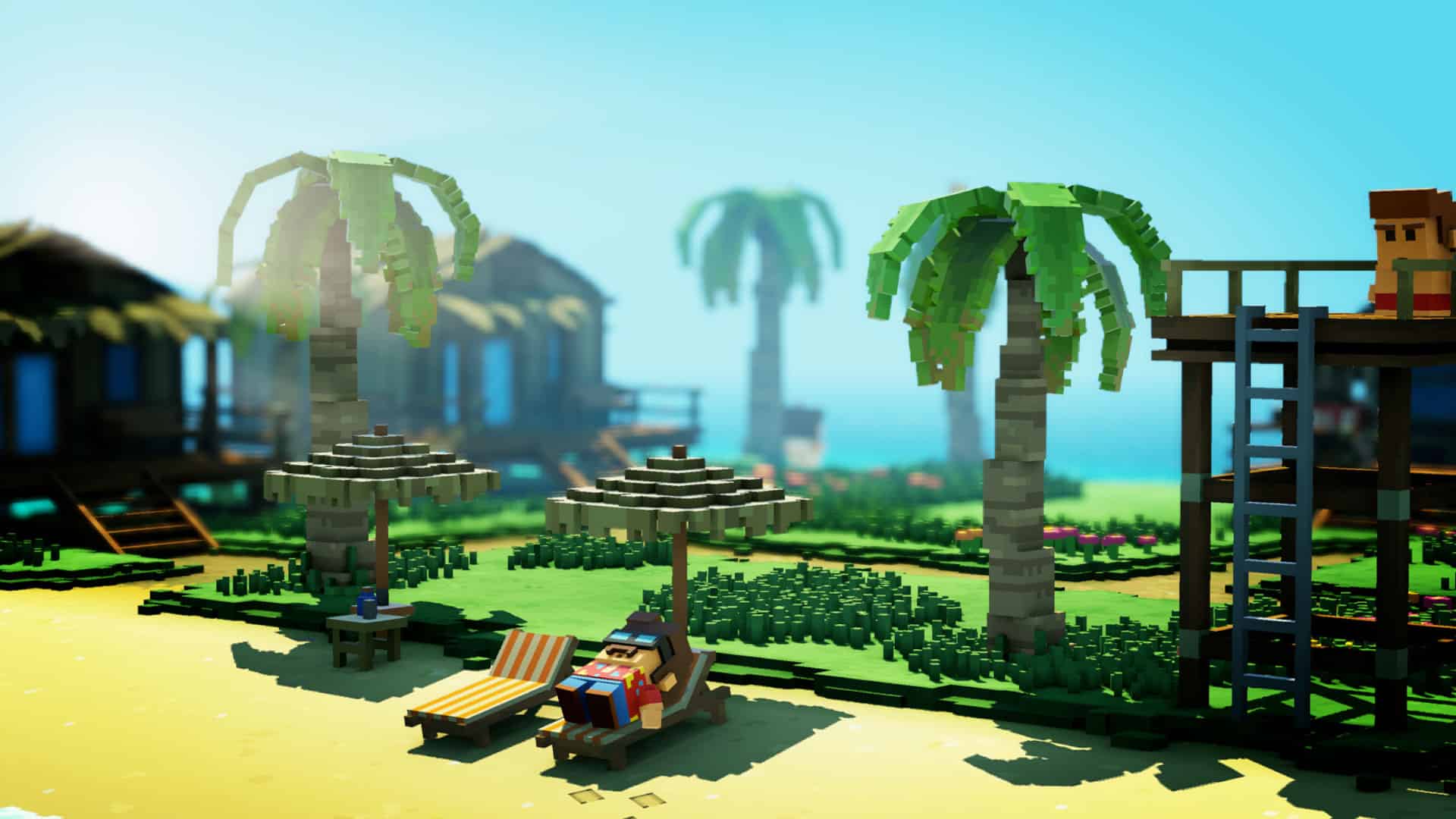 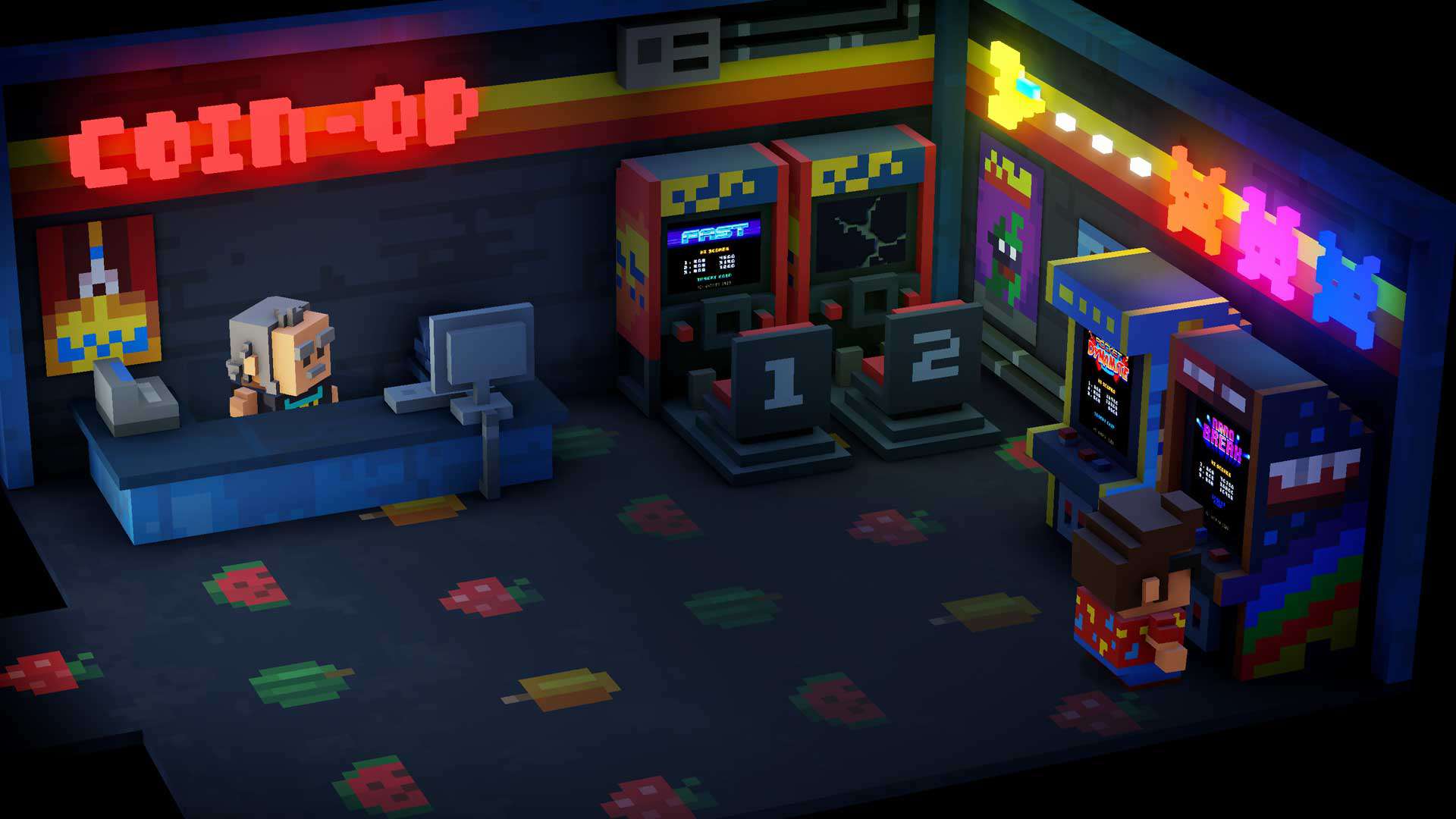 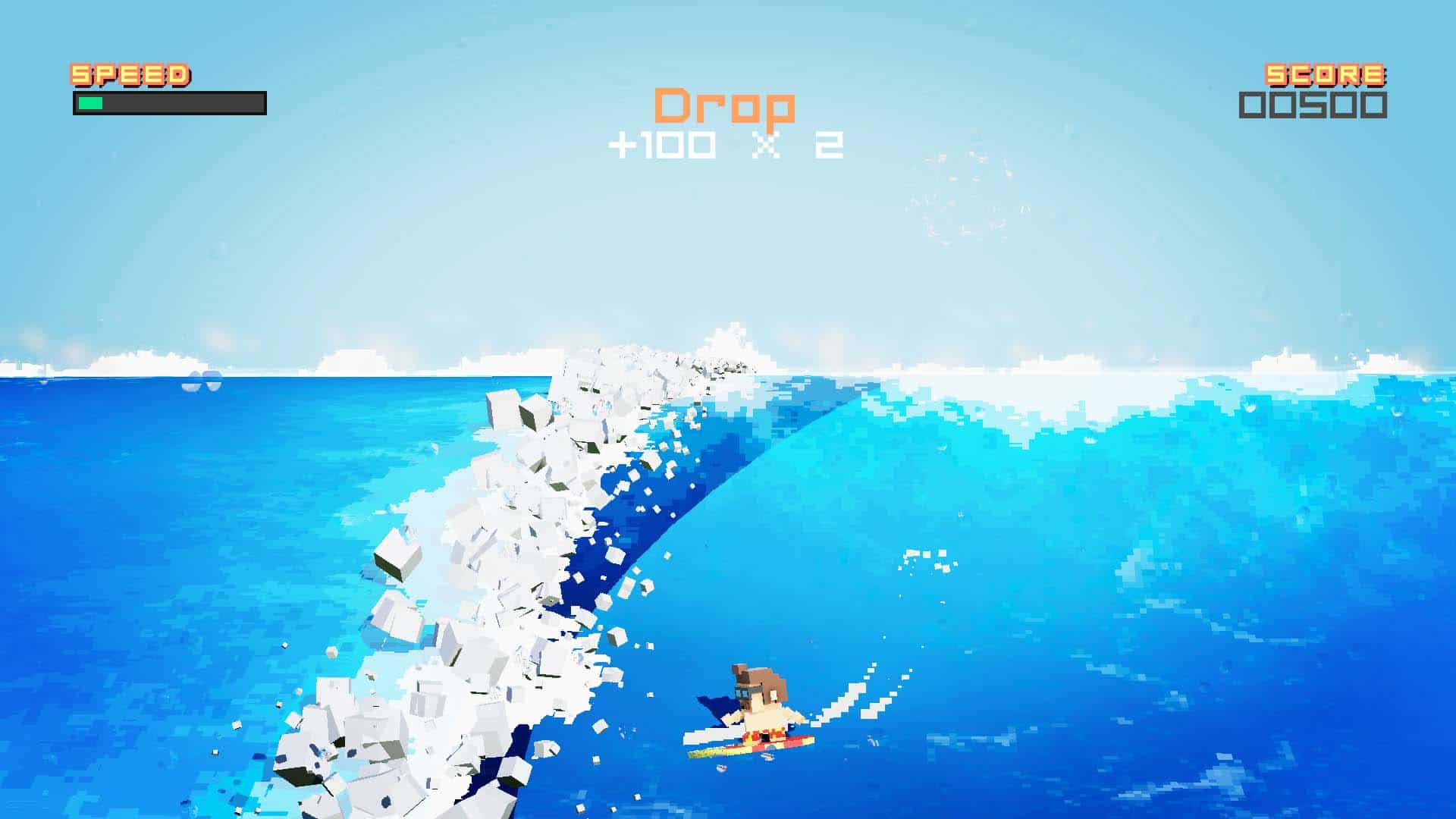 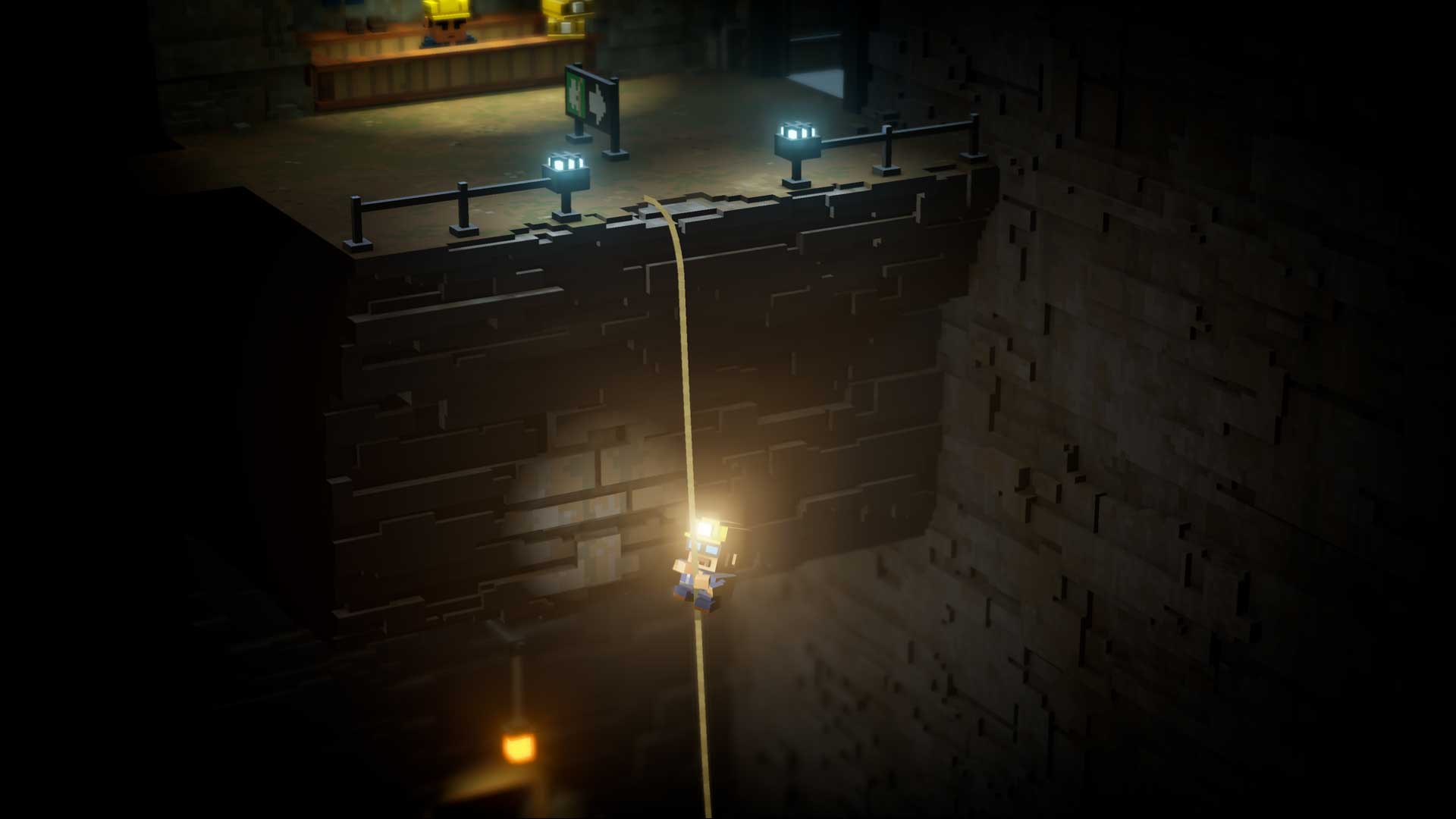 In short, The Touryst is a secret indie gem that I really hope will gradually make some waves. It’s a neat experience that isn’t too long and also puts a neat little bow on some of the great indies we’ve received this year. The Touryst is a vacation worth taking indeed.