In recent years we have seen a surge in a certain style of game. Pioneered by the likes of the Dark Souls series, the “Soulslike” or “Soulsbourne” style of game has really been a big part of the indie scene. Sometimes it’s entirely about mimicking the style. But the truly great ideas take that seed and flourish it out into a properly separate entity. So, please understand that when I say Immortal: Unchained looks like Dark Souls with guns, I mean so only in a complimentary fashion.

You have been unleashed. As an ultimate weapon, you have been feared and were locked up. But as a cataclysmic event threatens to end all worlds, you have been freed to stop the apocalypse. You have many lessons to learn if you are to unlock your truly lethal potential. Expect no mercy, expect no assistance. All want you dead or want to manipulate you for their own ends. So go on, do what you do best.

Immortal Unchained will see players exploring futuristic fantasy worlds and unearthing their secrets. There is this wonderful sci-fi techno kind of vibe here. Kind of a Destiny but with a sprinkle more Dungeons and Dragons and a bit of grit. Oh, and lots of glowy stuff, can’t forget the glowy stuff. In all seriousness, it is a really cool aesthetic.

But of course, this a Soulslike. What kind of preview would this be if we didn’t talk tactics? Like your good old Soulsbourne brethren, a lot of Immortal Unchained is in the close quarters. You’ve got your melee weapons like swords… except glowing, of course. But what sets this game apart is the gunplay. Players have access to an energy weapon to shoot enemies with. This may seem like a simple novelty, but really it changes things rather drastically. A lot of these kinds of games are about the frantic decision making of stamina. Lunge in and you may get a quick kill, but fail and you are firmly in the danger zone. It will be very interesting to see how these two conflicting ideas are resolved in the game. 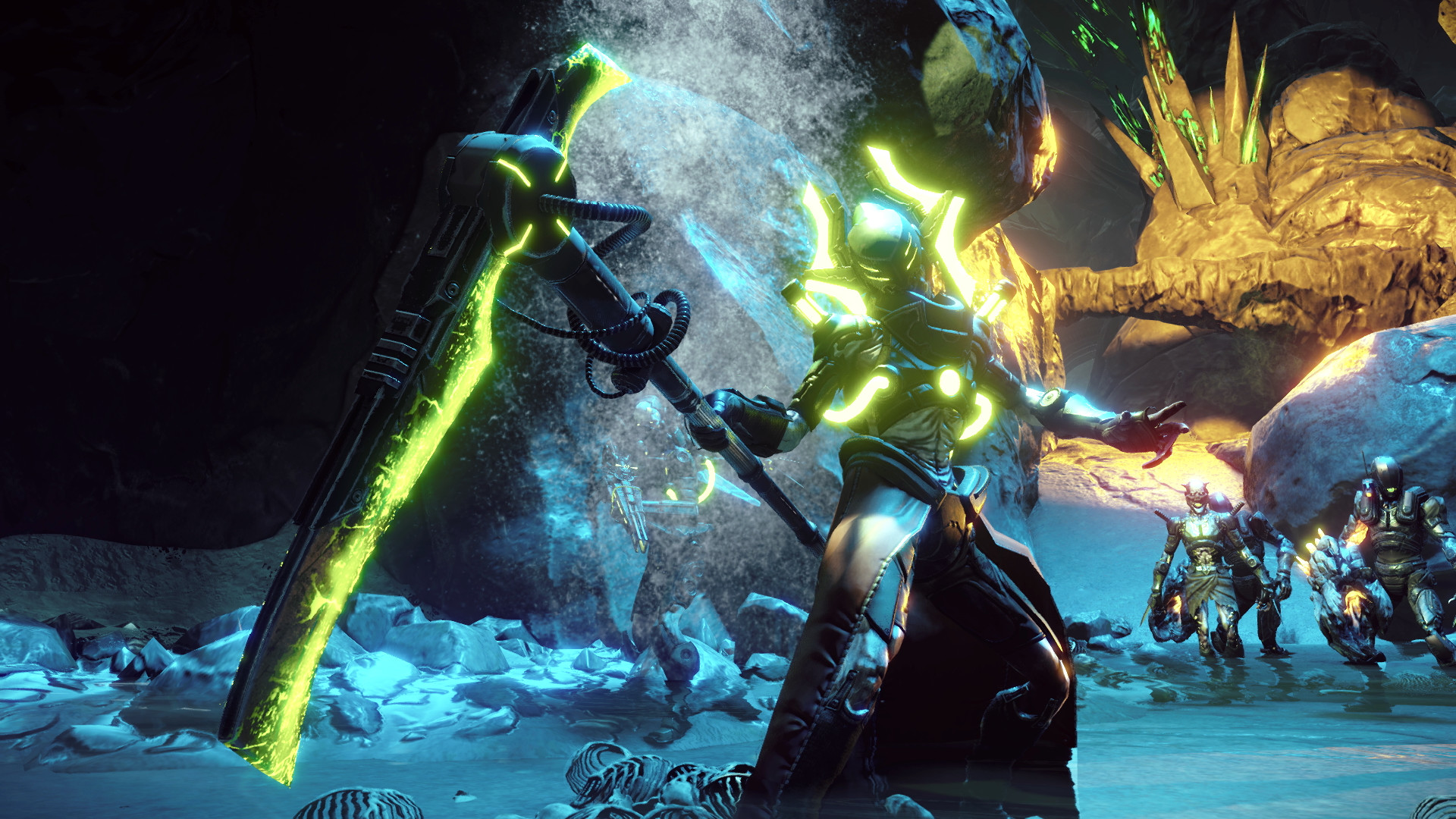 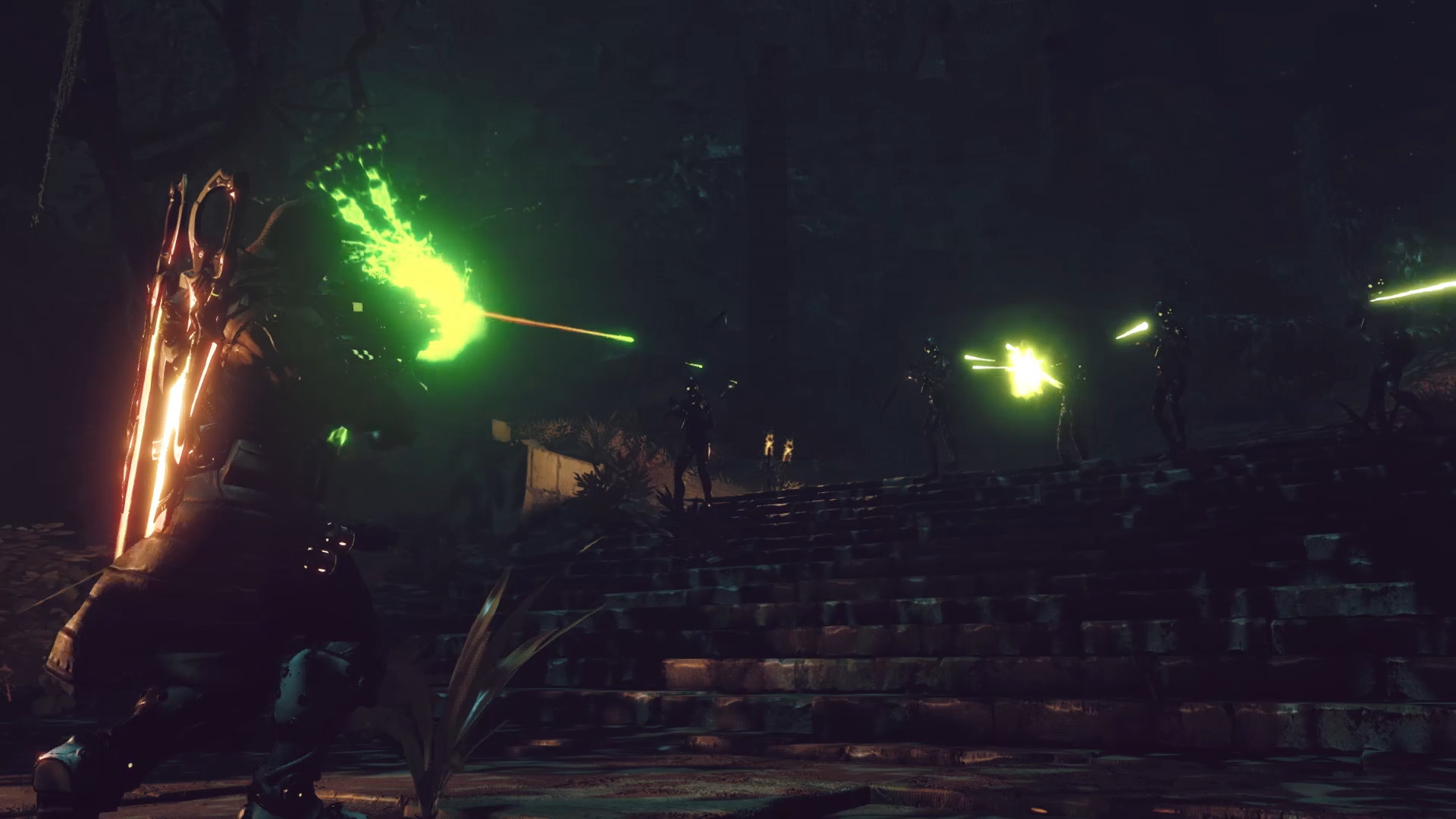 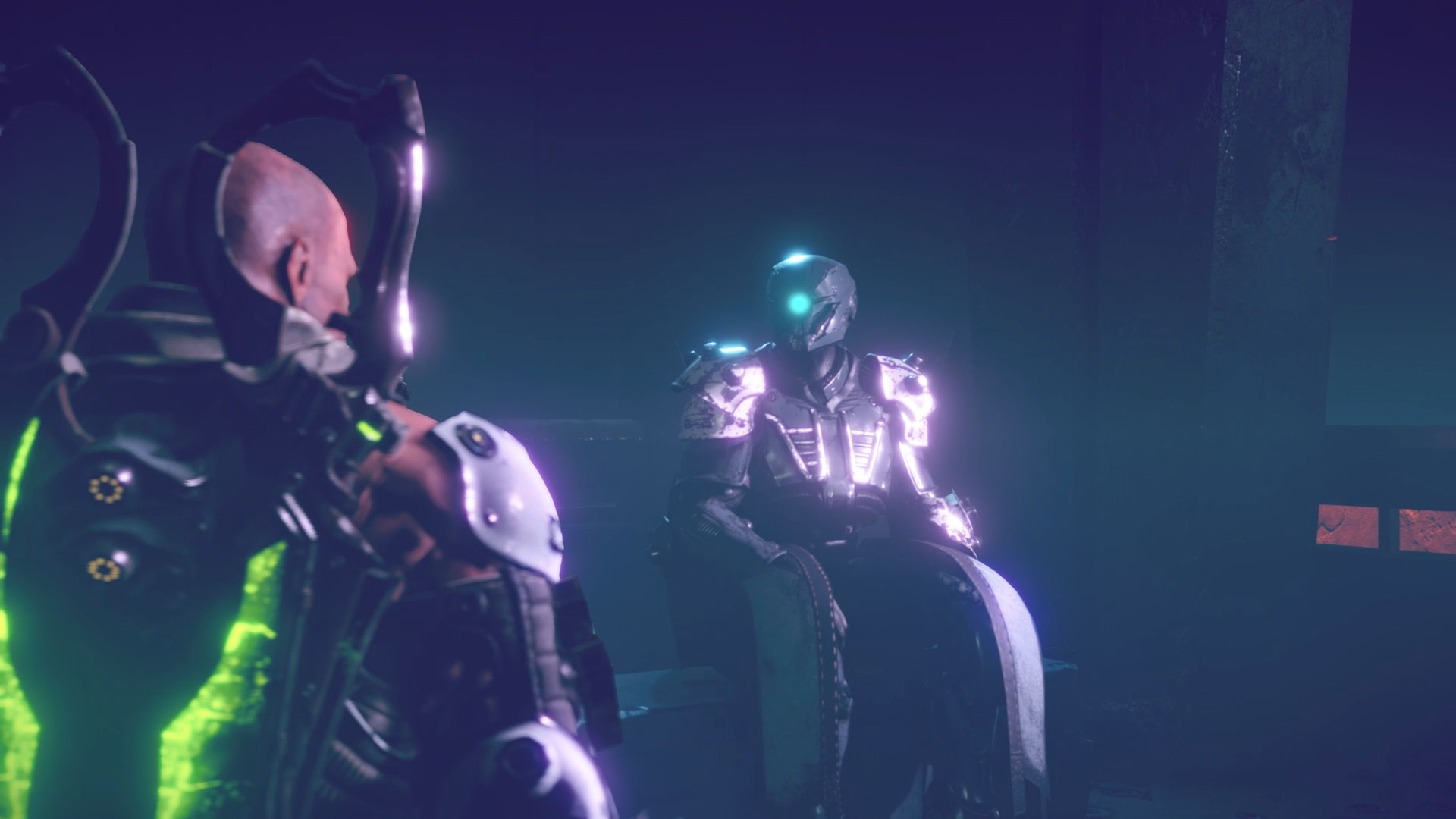 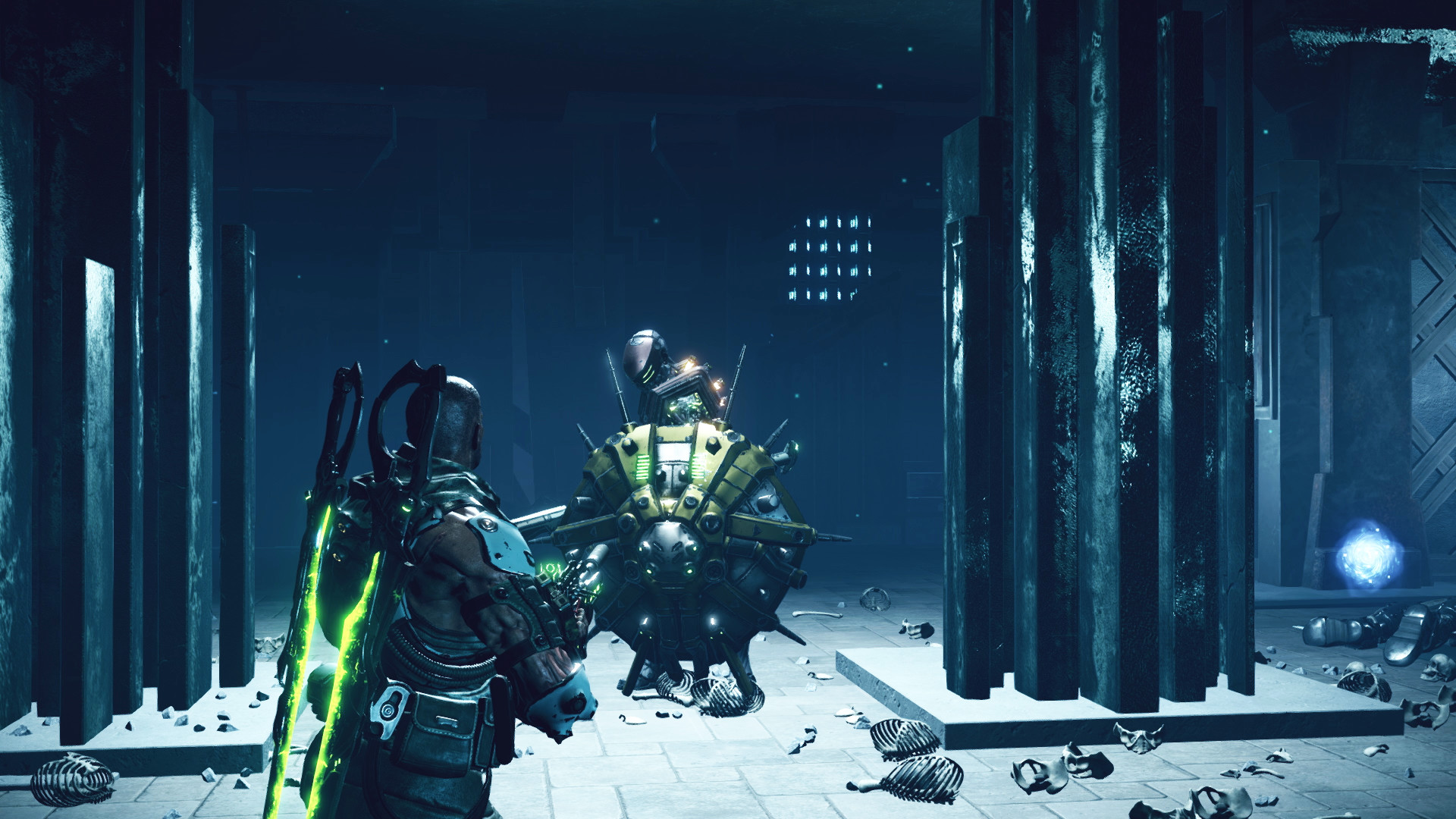 Dark Souls with guns is not an inappropriate read of Immortal Unchained. However, it betrays the interesting design that lays under the surface level analysis. If Soulslikes are your jam, Immortal Unchained is one to watch. But you won’t have to be watching for long. Immortal Unchained fires onto the PS4, Xbox One & Steam on September 7.