PAX Aus 2018: Forging ahead in Aura of Worlds

It is always a delight seeing the creative crew Cognitive Forge showcasing their popular rogue-like game Aura of Worlds. I’ve had the pleasure of interviewing them before at PAX Australia, as well as reviewing their game earlier this year. I recall fond memories of the game as I bounced, bobbed, and weaved past relentless enemies and made my way to the game’s next stage.

For those unfamiliar with Aura of Worlds, the game is a rogue-like platformer wrapped in a retro pixel art style that suits so well. It tasks players with the mission of exploring mysterious dungeons and somehow making your way to the end without first being smashed, stabbed, or poisoned, to name a few ways death can find you. This would seem daunting if the game wasn’t so darn addictive, as you find yourself learning from your past mistakes and overcoming the same obstacles that troubled you earlier. 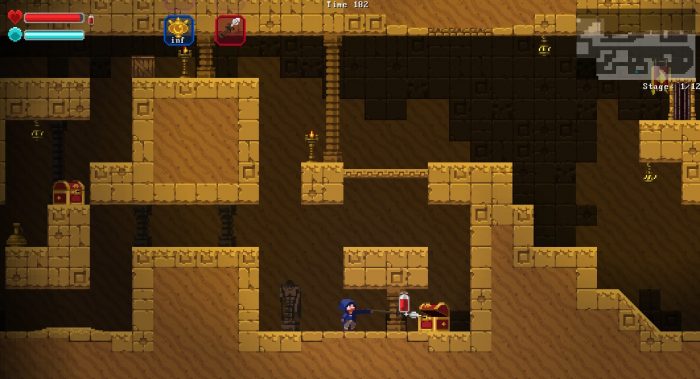 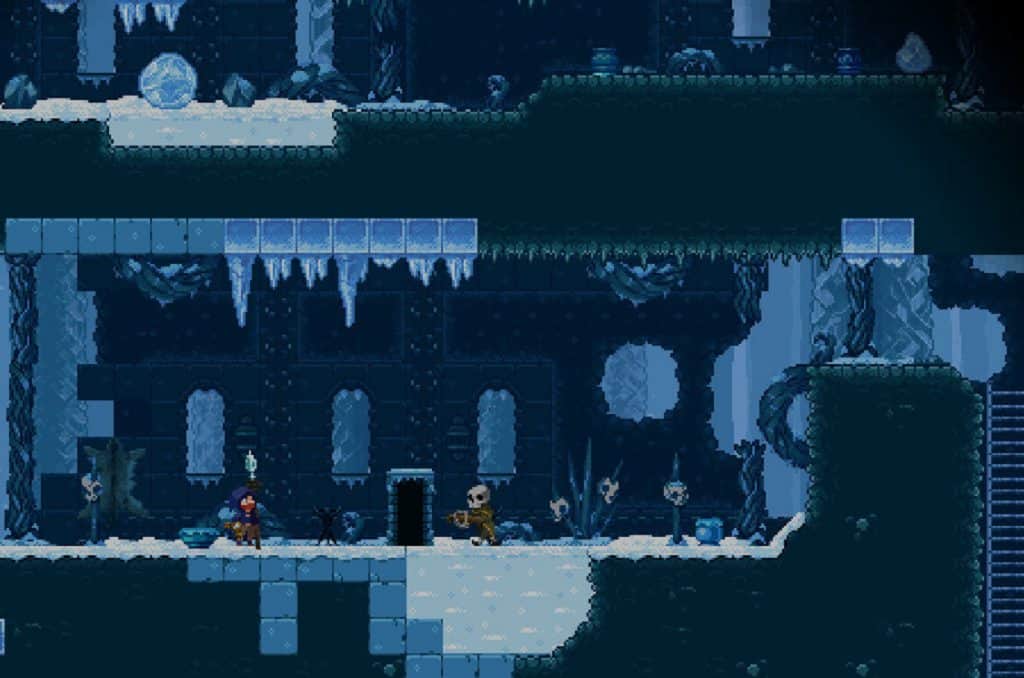 The best part of Aura of Worlds, in my honest opinion, has to be the fact that each play-through feels distinctively different. This is largely thanks to the randomised stages which rearrange the layout every time you start a new game. This tends to mean that even though you may have gotten the hang of the world you’re exploring, the dramatic changes always throw you for a loop.

A bit of exciting news surrounding Aura of Worlds has also been confirmed with the creative team of Cognitive Forge. They have announced they are working on a new world with never before seen monsters and additional items to use in-game. As for what kind of world we will get, I wouldn’t mind seeing a more hazardous world that deals with flame and brimstone, because fire hazards are always a lot of fun (in a game).

Aura of Worlds is currently available for download and play on PC through both Steam and itch.io, so there’s no reason why you shouldn’t pick up this little 32-bit gem. With new content also arriving in the near future, now would be a good time to enjoy a little rogue-like fun and support some home-grown creative talent.