Indie Radar: Heartbound – After my own Heart

Heartbound is a pretty exciting game from my perspective. Its characters, world, aesthetics, and gameplay all seem to headed in a fantastic direction, based on the demos. It’s all this and more that made this game my most anticipated of 2018.

I suppose this shoudn’t be all that surprising. My favourite game of all time was the indie darling, Undertale, and this has a similar vibe. But rest assured, Heartbound is forging a path all its own. The main difference is the battle mechanics, which are delightfully oblique. Dodging and attacking both use a variety of Warioware-style microgames.

Tap on eyes in a “Simon Says” fashion to stop a laser attack, click on meteors before they reach the bottom of the screen to stop them from doing damage. This might seem a little basic now, but the intent seems to be to expand upon these mechanics. As you progress, new items (and seemingly new enemies), will lead to new micro-challenges to keep gameplay fresh and engaging.

The story also has a charming simplicity to it. Lore, a mere lad, lives out in the woods with his abusive father. He’s pessimistic, but that pessimism is balanced out by his trusty dog, Baron. So when otherworldly beings dognap Baron, Lore must embark on a dimension-hopping quest to save his best friend. On his quest he will meet a fantastical cast of characters, as he faces darkness and the darkness within himself. 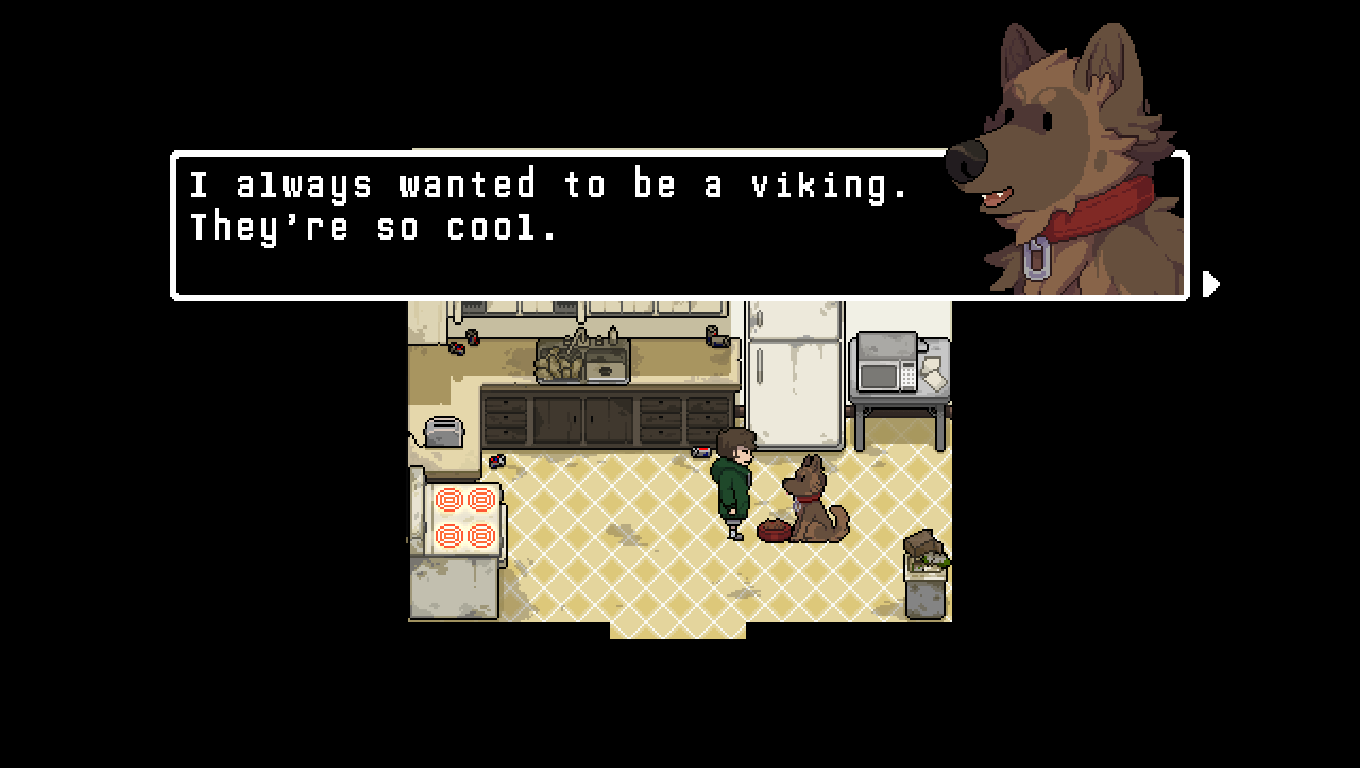 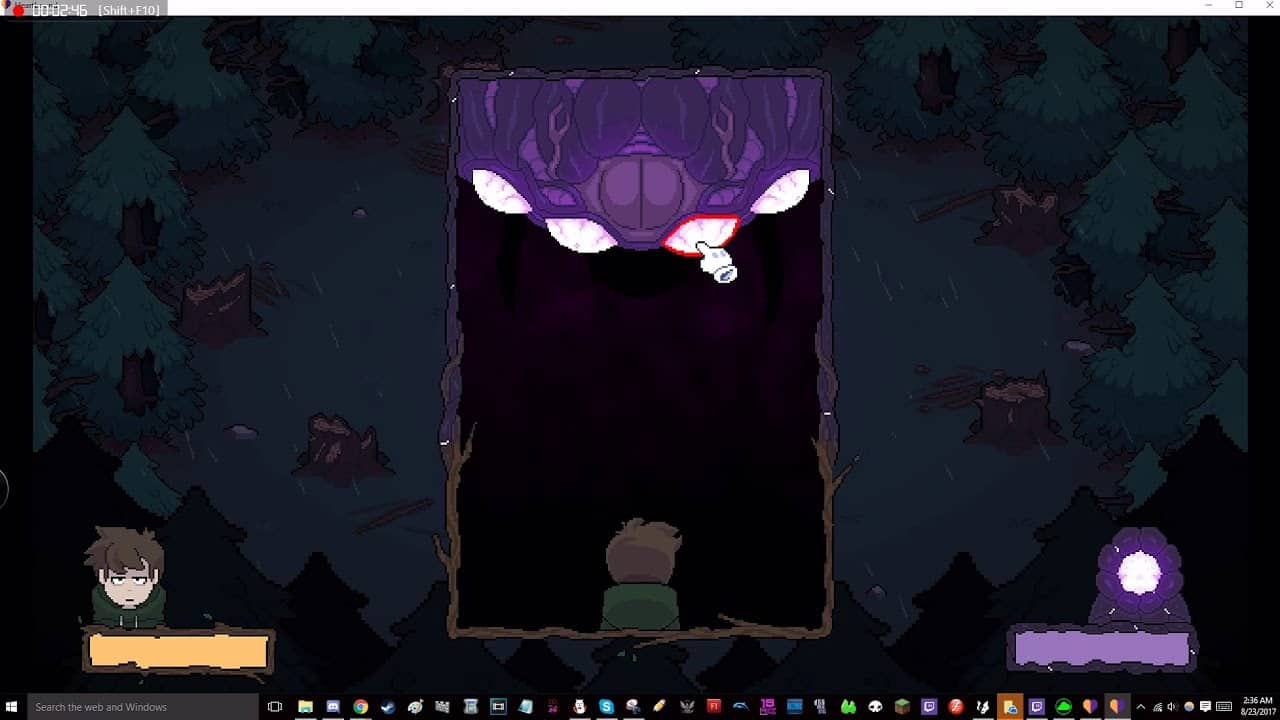 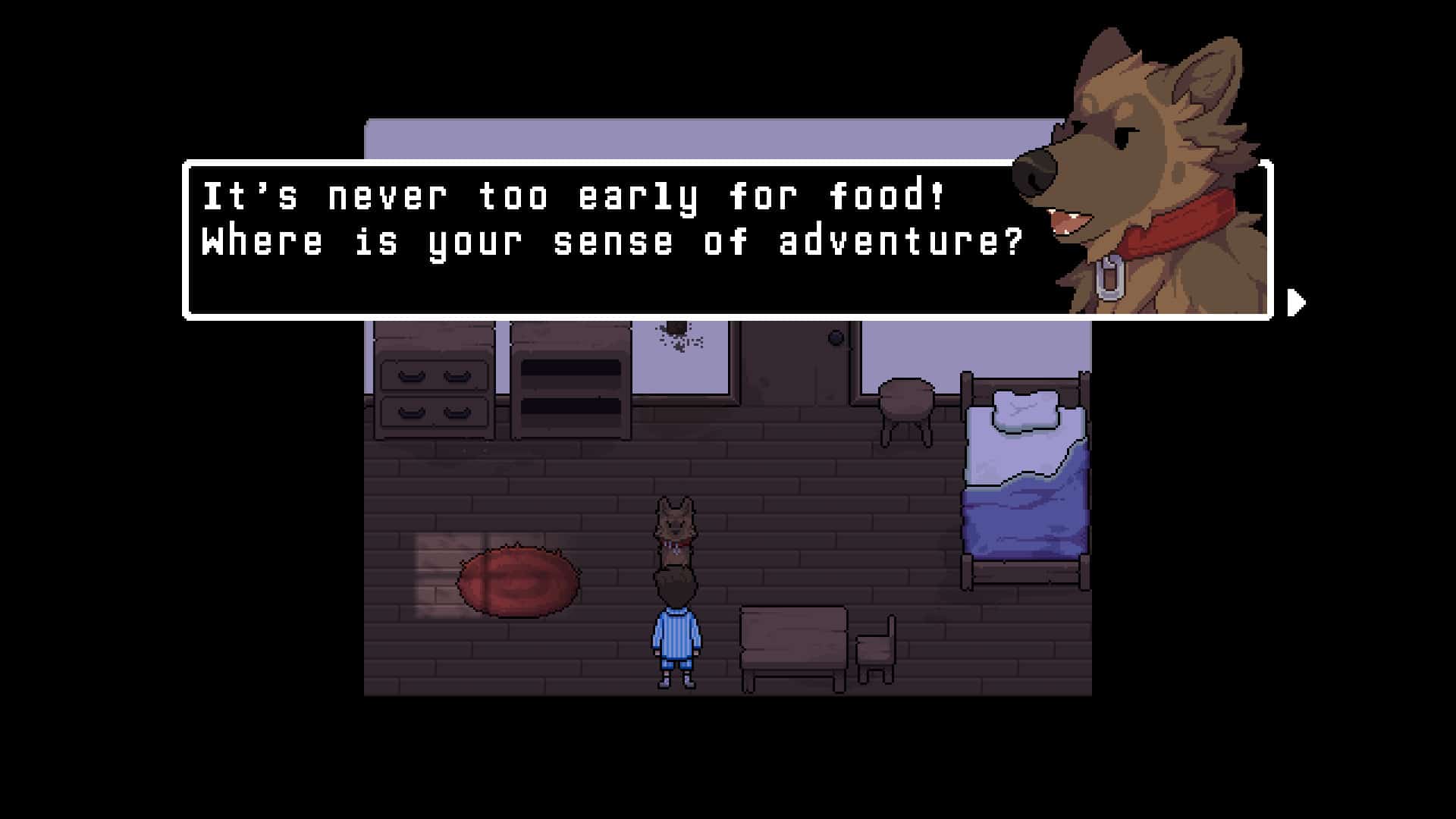 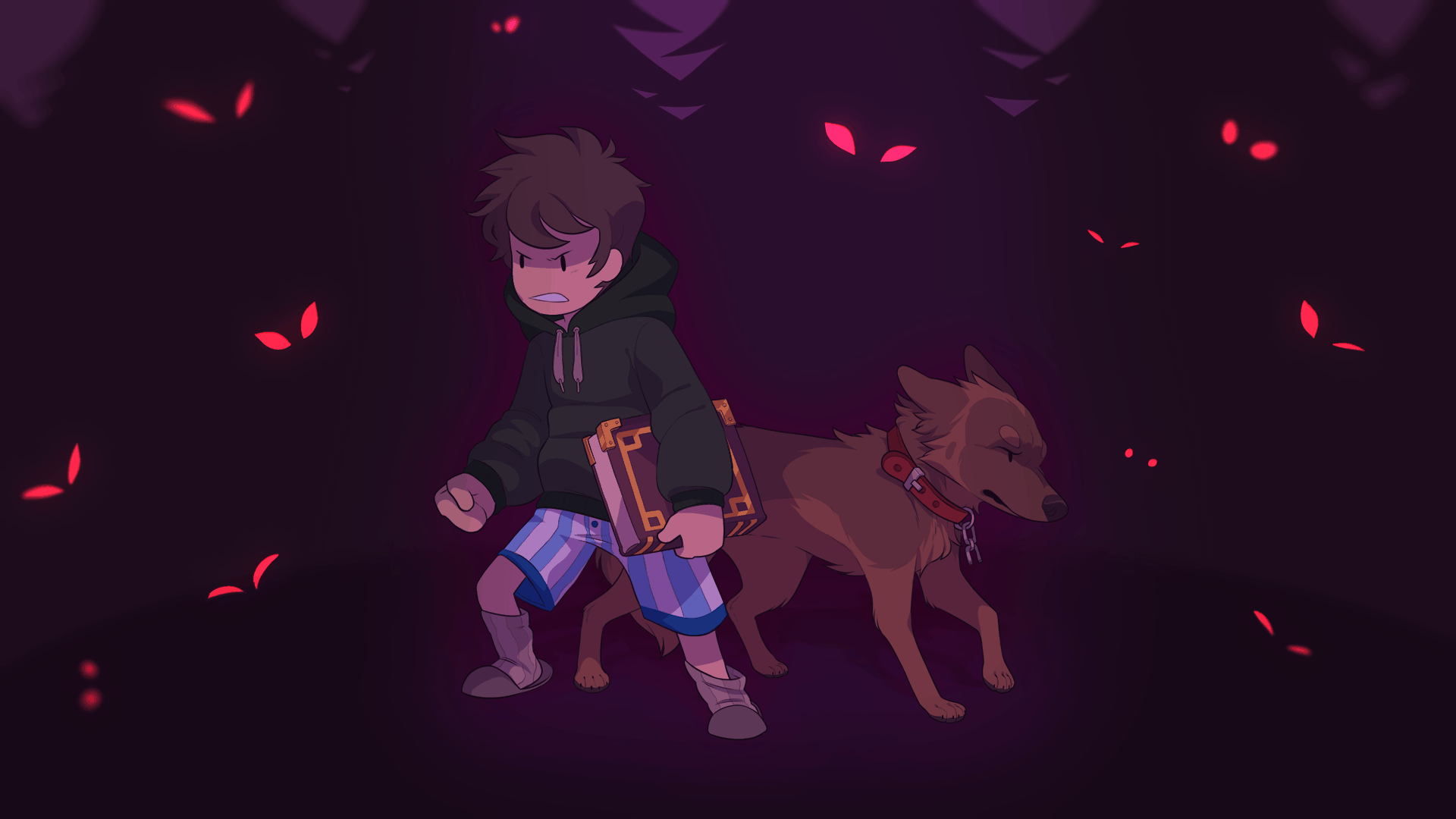 One thing to keep in mind: Heartbound is doing its initial launch on Steam soon, December 28 to be precise. However, the game is going into Early Access, with the intent to release chapters as they are finished. As such, the game may not be fully done until mid to late 2019. Pirate Software have said they have no intent to charge for added on content (no episodic series, no DLC aside from the soundtrack). Just something to be aware of.

Still need more indies? Check out the Indie Radar Article on  Return of the Obra Dinn, a murder mystery on the high seas, with an interesting take on the genre.