Indie Radar: Return of the Obra Dinn – Gone but not Forgotten

It was just over a week ago that I was on this very site singing the praises of game jams. They’re a congregation of developers all throwing interesting ideas against the wall and seeing what sticks. Games, like Superhot, have gone through the game jam process followed by many years of increasing the scope and polishing, to create an amazing and hugely successful game. Another such game seems to be on the horizon. From Lucas Pope, best known for ‘Papers, Please’, Return of the Obra Dinn is a wondrous game. It has been so long since I tried this demo, but I’ve been buzzing since a recent trailer indicated its release is coming soon.

Some 5 years ago, the Obra Dinn set sail from London. It carried 200 tons of trade goods, and a large crew. But upon its failure to arrive at its destination, it was eventually deemed lost at sea. However, it has resurfaced, but in a state of disarray. Damaged sails, and no crew to speak of aboard the ship. As an insurance investigator, it is your job to search the ship and try to understand what happened aboard the Obra Dinn.

The way this game plays out is such a cool concept. You are provided with a pocket watch, that allows you to replay a moment in time. Point it at a dead person, and you will be sent to the moment of their death. This works as an audio cue, followed by a frozen scene you can walk around. So the gameplay comes in where you must make sense of the entire continuity of events simply through snapshot scenes, and audio. This makes for an experience unlike any I have had in the mystery genre. There is something so satisfying and chilling about simply slinking around in a frozen moment in one’s death. But the challenge of solving how these snapshots of time jigsaw together to form a complete narrative is an interesting plot device indeed. 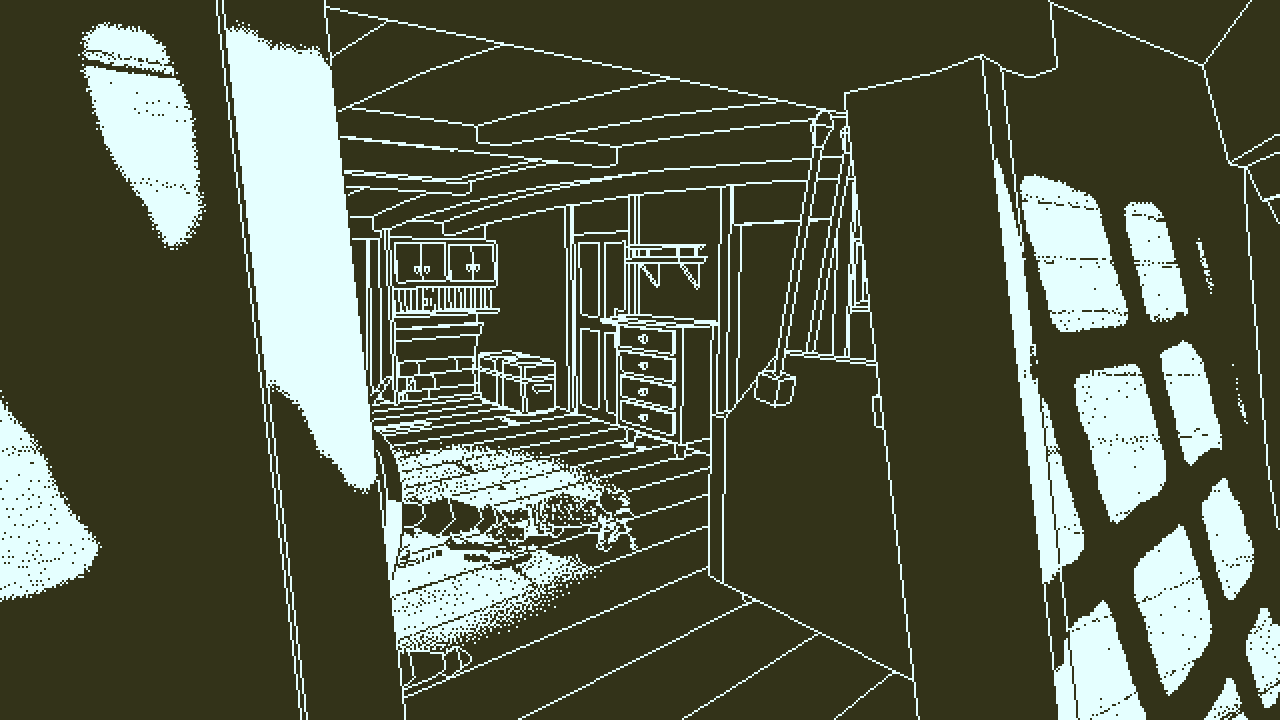 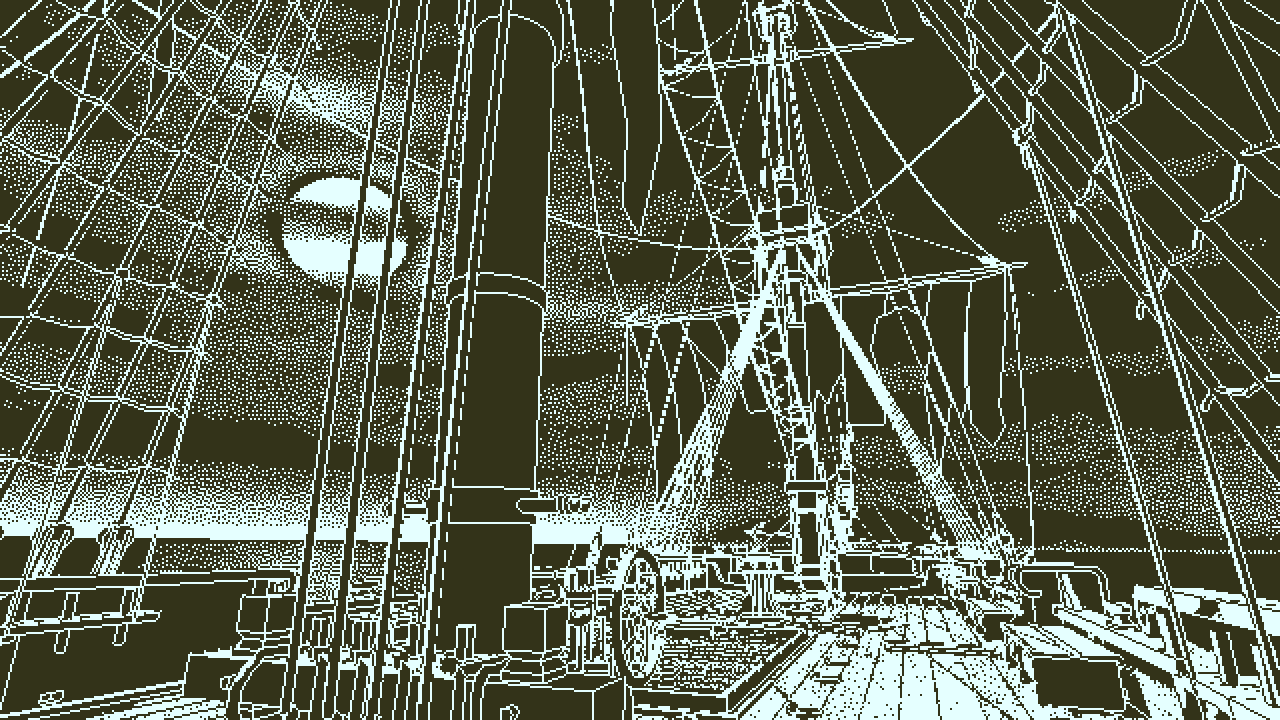 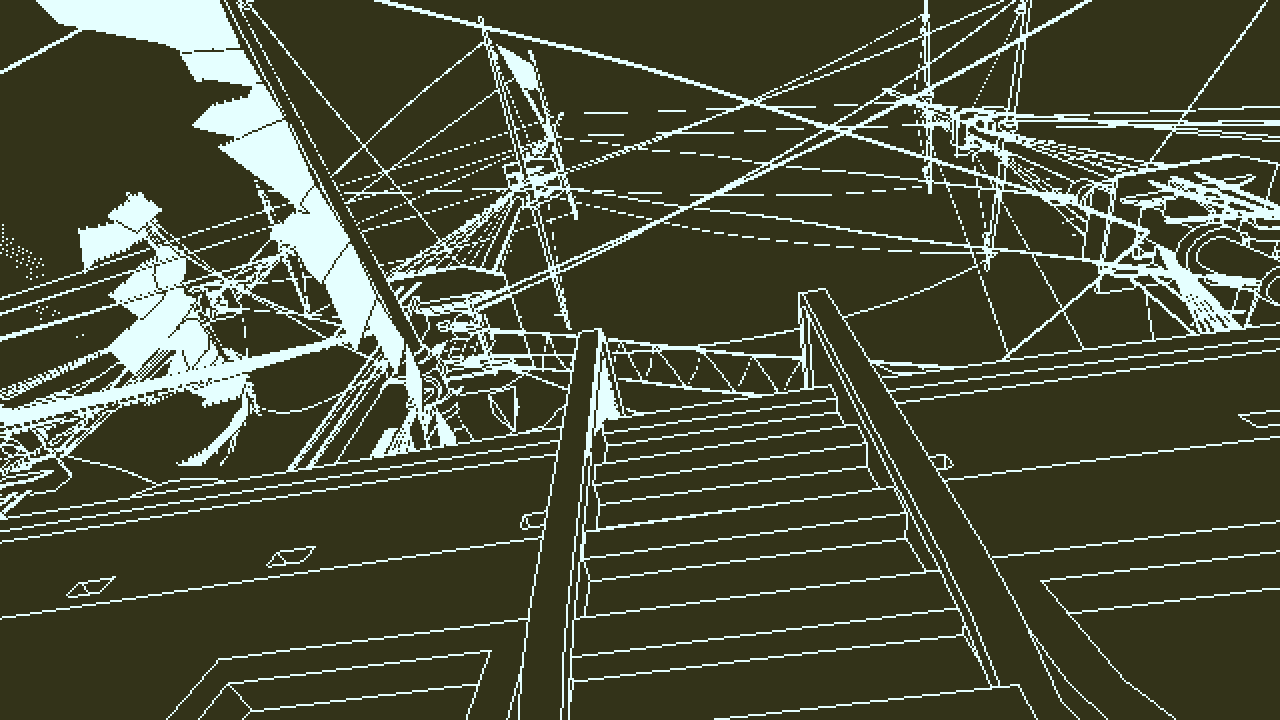 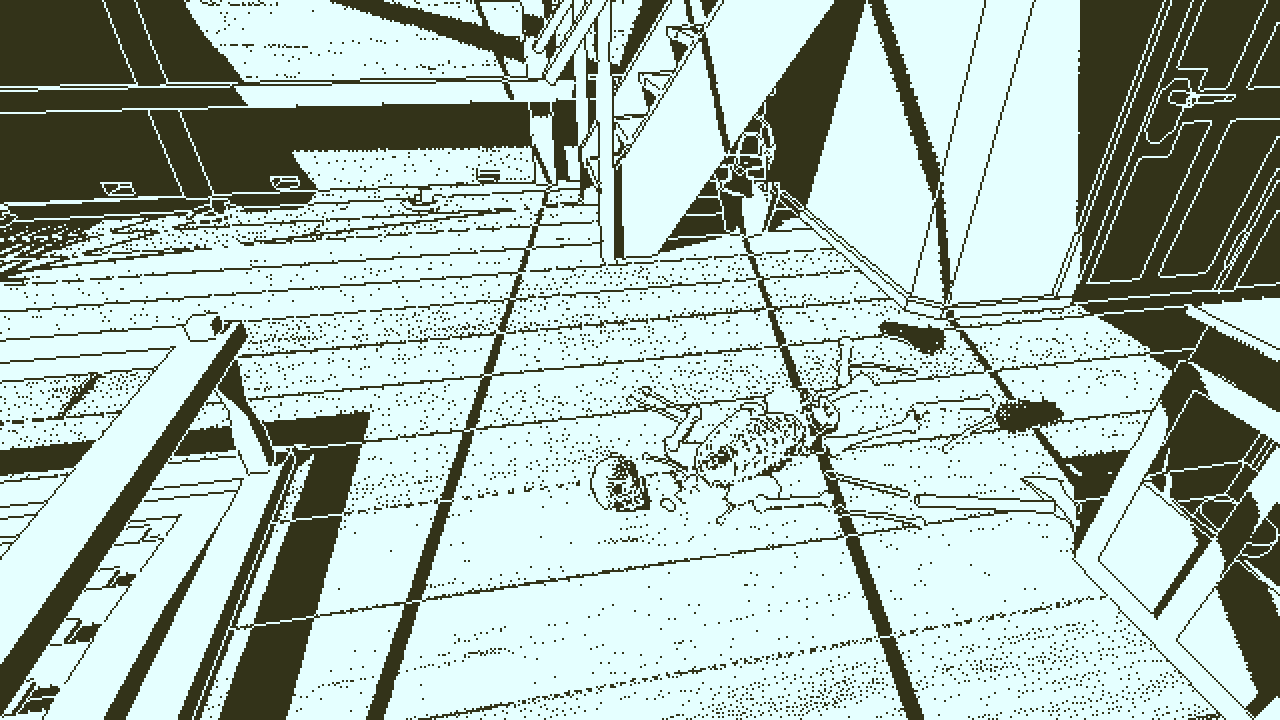 Now of course I would be doing a great disservice to not acknowledge the graphics. In a world of super ridiculous HD graphics, Obra Dinn is emulating a very lo-fi style. Using 1-bit graphics reminiscent of old computers of bygone days, there’s such a beautiful feel to this. The graphics are what they are but the artistry on display more than compensates for any real difference. It kind of has this really perfect feel to it, feeling like the technological equivalent of a “picture book”. Like playing a game through a text adventure filter.

Return of the Obra Dinn is one of those games that I can’t see falling short. Sure that is probably a bold statement, and I’ve been wrong before, but it’s just so bloody enticing. If you don’t believe me, you can go check out the demo. It’s a few years old now, but it really demonstrates the potential behind this game. Return of the Obra Dinn will be reaching land sometime this quarter, on PC and Mac.

Still searching the indie seas? Maybe you should sail into the port of Lamplight City, a detective game where failure is always an option.