When Fairy Tail was announced to be getting a video game adaptation back in September, it caught me by surprise. I’m not known as someone that’s a fan of anime and manga so I wasn’t all that familiar with the franchise, but the promise of the game really drew me in. I’d not long finished Fire Emblem: Three Houses and was looking for a new JRPG to scratch that itch. Some months later, I had the privilege of previewing the game this week and thankfully, Fairy Tail looks to fill that void perfectly.

Fairy Tail will follow the adventures of main character Natsu. For those not overly familiar with the franchise like myself, he’s a dragon slayer that has that anime boy archetype of being so broody it’s almost charming. The cast of characters are great and varied here too. Natsu’s friends are all unique and bursting with personality, and it made choosing my party of four genuinely tough. I like them all! I want to protect each and every character and use them all equally. Thankfully, you can change your party regularly on the fly thanks to a hub area that lets you mix things up.

JRPG lovers will likely find plenty to adore here, whether they’re a seasoned Fairy Tail fan or newcomer. It borrows a bit from Persona, using popping, satisfying fonts in battle, not dissimilar to the JRPG hit it’s nodding to. The world of Fairy Tail, whether it be the regal town of Magnolia, The Boundary Forest or Rolling Plains, is so colourful it looks like it could be pulled directly from an artbook. Navigating these environments reminded me of the Dragon Quest series. Oh, and there’s the ability to grow bonds and support with your party members à la Fire Emblem. It could’ve easily been a messy hodge podge of JRPGS prior. Instead, it’s a perfect recipe and celebration of the greats.

I found myself completely enamored with Fairy Tail. I spent so much time getting to know the characters and running errands that I didn’t get the chance to learn the game’s plot. Dragon Hunting, mages and guilds? If the site’s teased features is anything to go off then I’m all in.

It comes with great relief that the game also looks to be quite approachable for those not familiar with the source material. Getting characters’ gists was easy and came quick. One can only assume (and hope) the world building achieves the same feat. I will however give a caveat that there is still some of those ever present JRPG sensibilities. A few of the characters are over-zealously big breasted and it’s not subtle. It may very well be something glaringly annoying to those new to the JRPG genre. 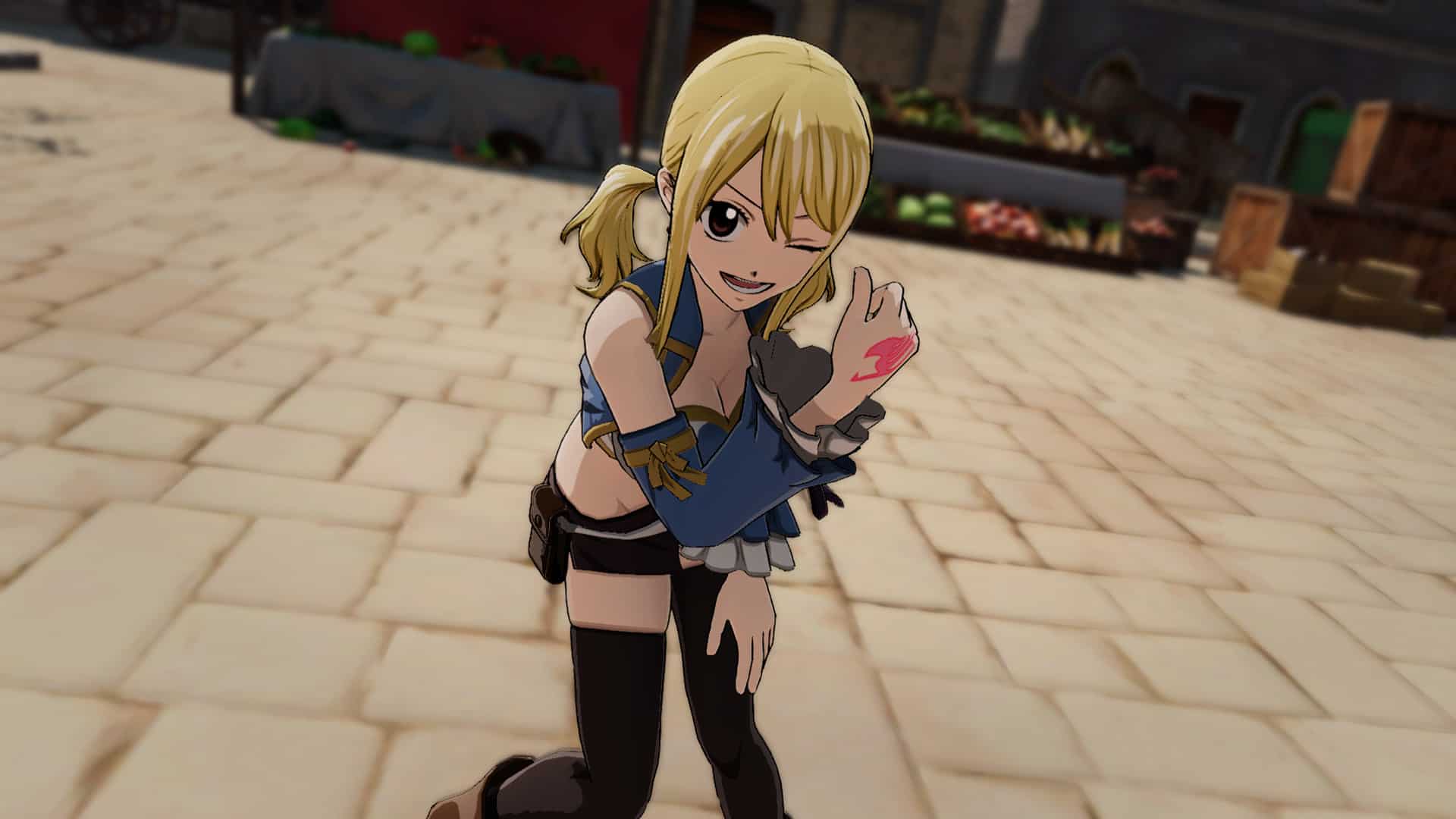 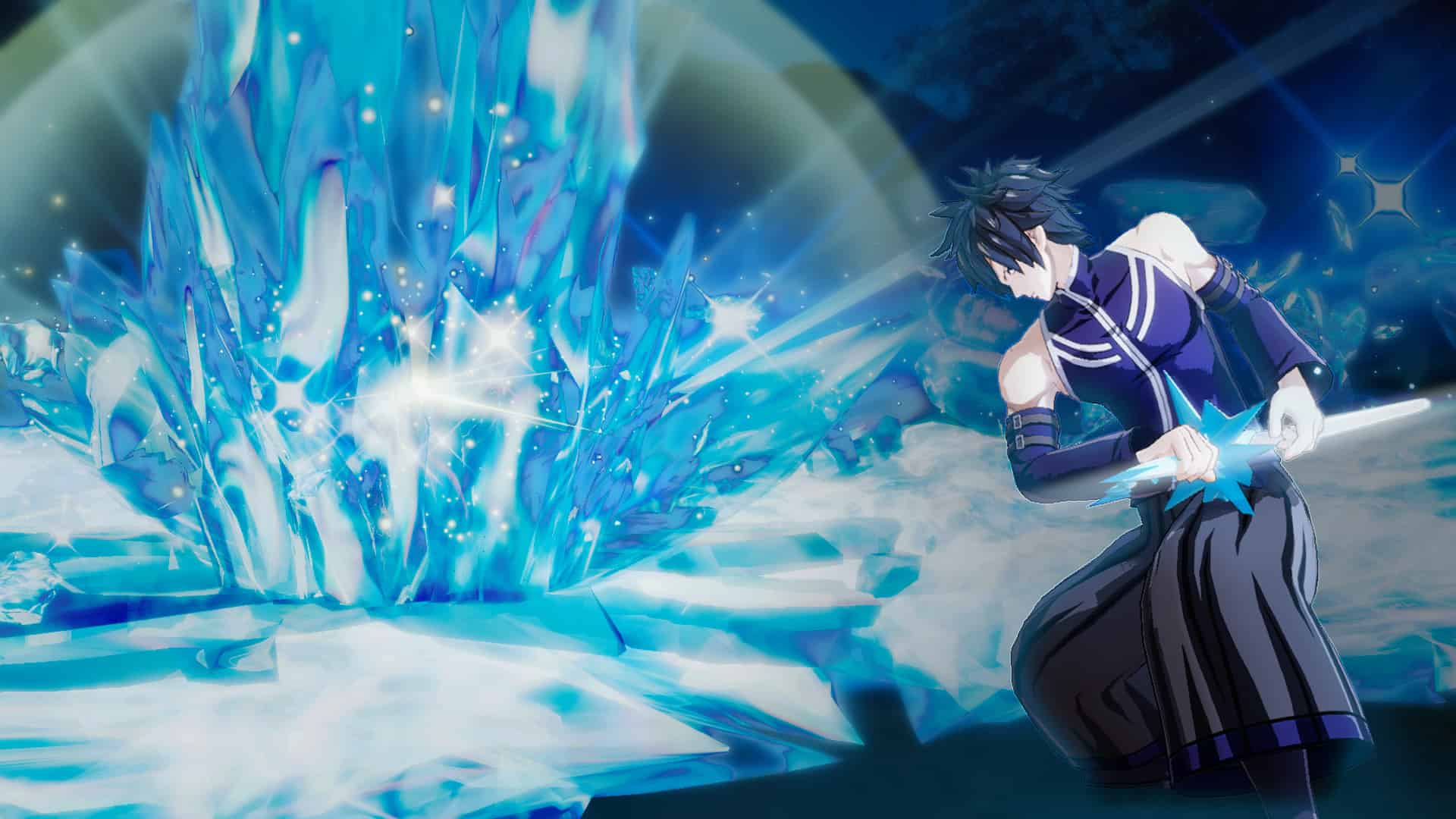 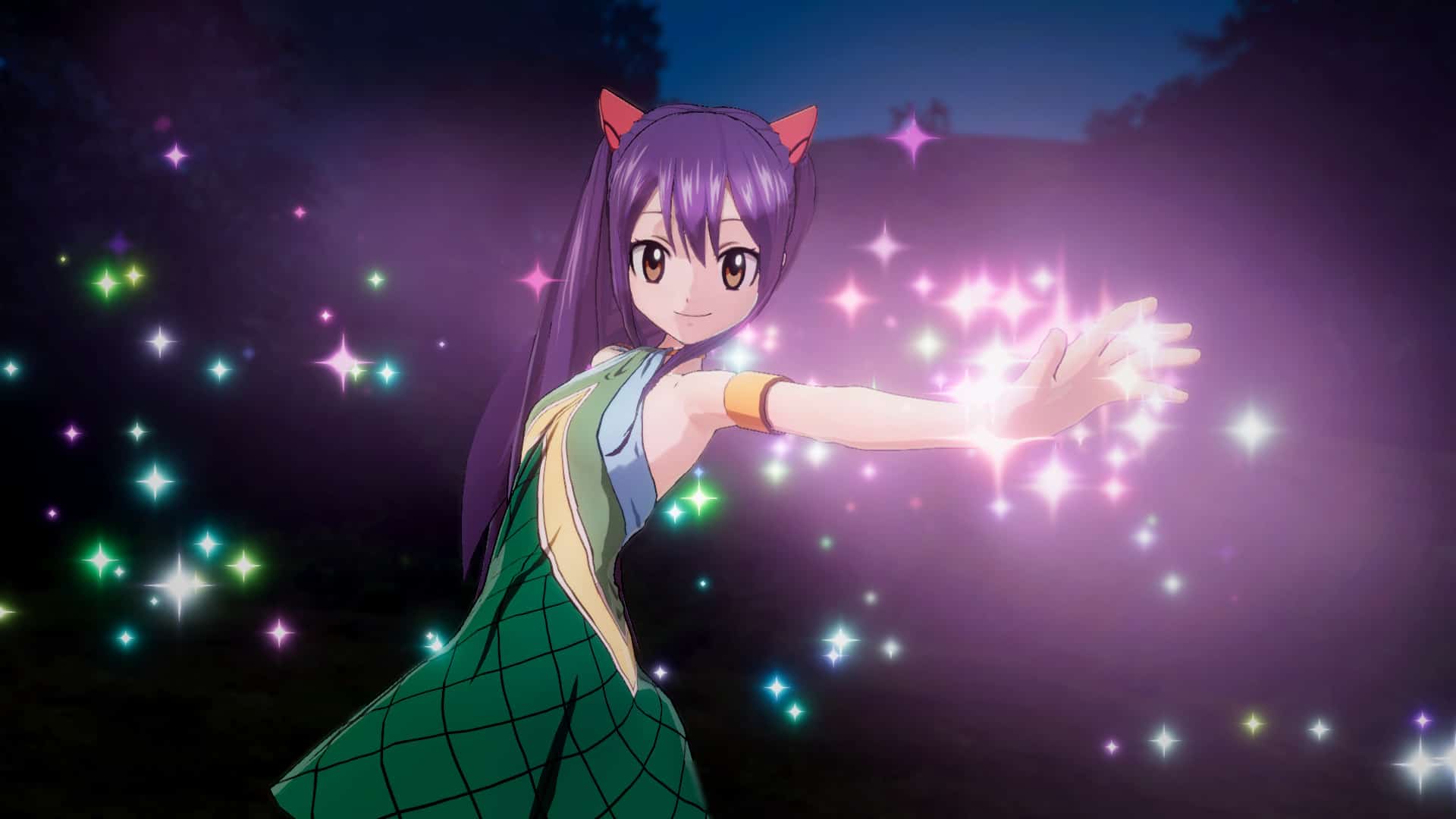 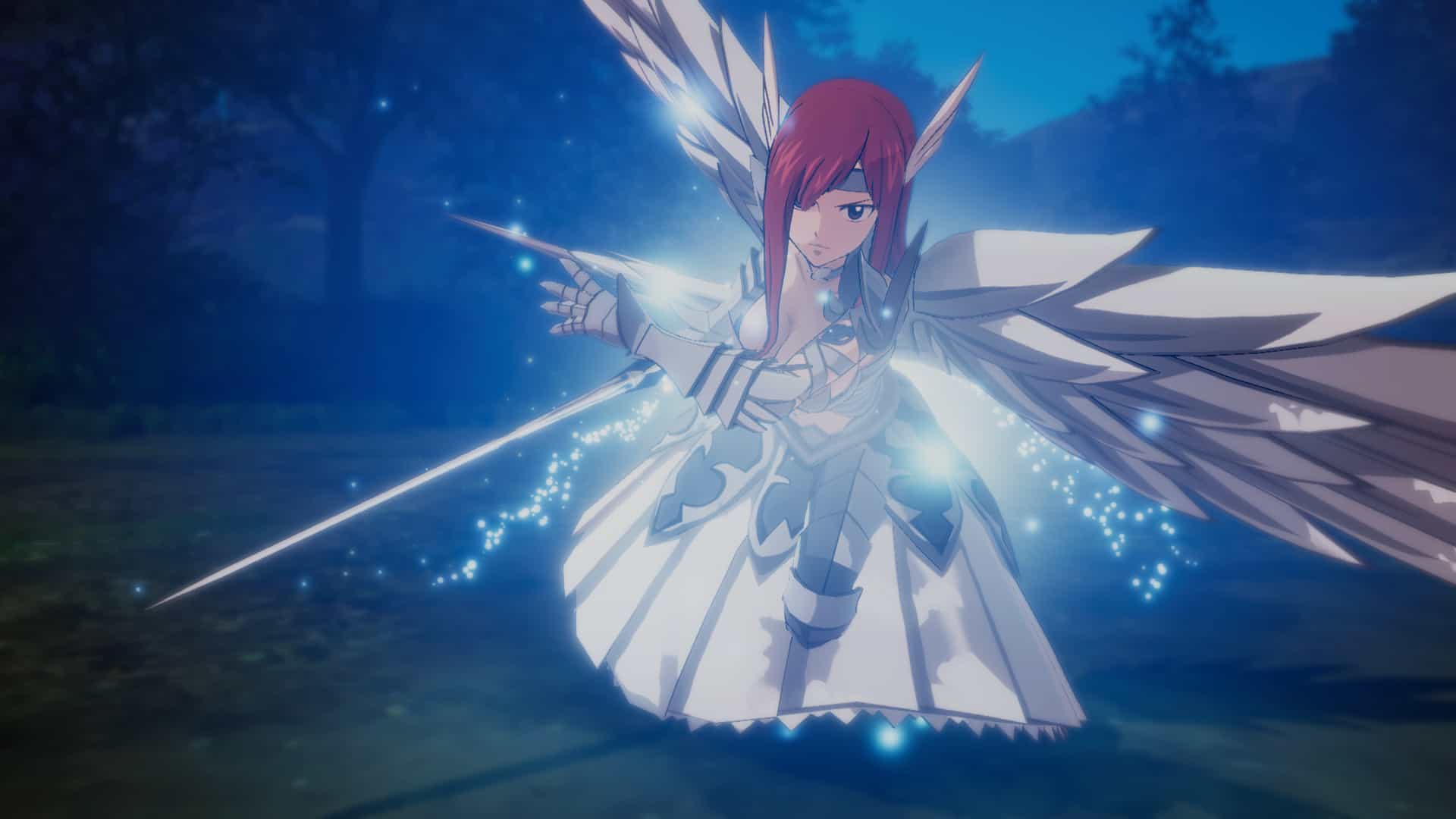 Suspend disbelief of some of the weird on-goings of Fairy Tail and it looks to be pure, unapologetic JRPG fun. If the hour and a half I spent with the game is anything to go off, then this’ll definitely be a title to keep an eye out for next year.