Despite all the heat the game received pre-release (which we documented here, here, and here), Star Wars Battlefront II sold well, achieved a decent charting position, and has amassed a dedicated fan base. EA has rolled out update 1.1, out now on all platforms, and contains some fairly big chunks of content.

Top of the list is a new map: Crait, build specifically for Blast mode. Additionally, the Tie Fighter of Iden Versio, the protagonist of the Battlefront II single player campaign, is now a playable Hero ship in multiplayer. Special abilities include Afterburner, which gives it a burst of speed; Laser Barrage, a rapid-fire and high-damage barrage; and dual Proton Torpedoes. 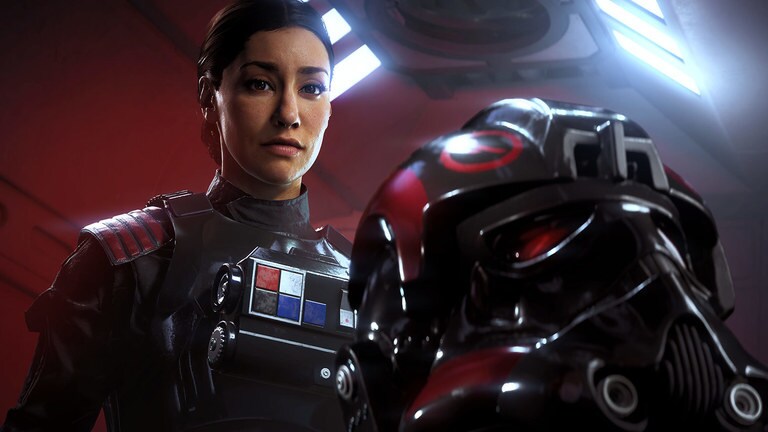 The full patch notes for update 1.1 have been copied below. Check it out!