It’s fair to say that Anthem hasn’t had the smoothest launch in the world. It received middling reviews upon release, with many criticising its bugs, long loading times and unsatisfying loot. While some issues have since been addressed,  there is still some work to be done to ensure that Anthem reaches its potential.

It turns out that Bioware agrees, and is delaying many of its big planned updates in favour of continuing to patch the game and make improvements.

In a Reddit post,  BioWare lead producer Ben Irving and head of live services Chad Robertson wrote that “While we have delivered many of the Act 1 features on time, we are not going to hit all the goals on our Act 1 Calendar. We set aside time for this work, but the reality is there are more things to fix and improve than we planned for. While this is the best thing to do for the game, it means some items from the calendar will be delayed.” 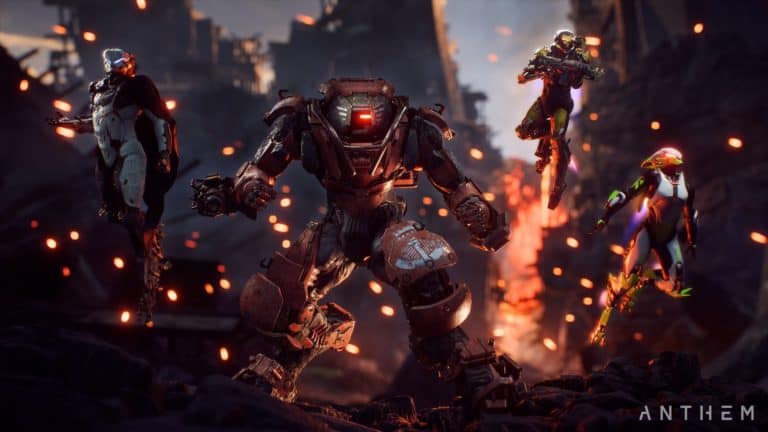 The delayed features include guilds,  Phase II Legendary Missions, Leaderboards, the Mastery System, and Cataclysms. Cataclysms were touted as being challenging limited-time events which dramatically alter the game’s climate and terrain, and spawn new types of enemies. Many of the planned additions were designed to add more endgame content, as the lack of satisfying endgame loot and missions has been a criticism of the game.

Bioware have a lot of work to do in order to win back its players. Whilst many are still having fun flying their Javelins around and grinding for gear, a recent Reddit poll suggests that Anthem is losing a lot of the players it needs to maintain an active multiplayer community. The fact that the game briefly became infamous for potentially bricking players’ PS4s just made things worse. 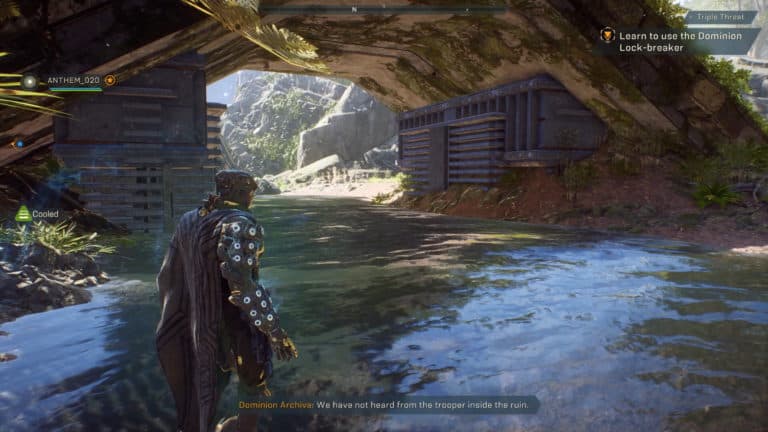 Still, focusing on important quality of life improvements is a good way for Bioware to show the community that they are listening to player concerns. We don’t have a clear idea of when these features will become available, but the creators have claimed that “our goal is to tell you about new content and features once the work is closer to being done”, as opposed to talking about features far too early.

Hopefully, the wait will be worth it.