Could we be seeing some Mega Man mobile titles in the future?

Keep your robotic fingers crossed, Mega Man fans! A prominent member of the community who appears to have some inside info has teased the existence of not one, but two Mega Man mobile titles to be revealed later this year. This is super exciting if true, so let’s have a look at what’s been teased and try to get an idea of what to expect.

Over the last week, a respected member of the Mega Man community, known as Protodude, began to post teasers for some upcoming Mega Man mobile titles on his Twitter account. Protodude is well-known within the community for running the Rockman Corner website,  and for his efforts to collect and translate all forms of media related to Mega Man since the series’ inception. As such a well-regarded member of the community, his tweets have caused quite the buzz amongst fans,  so they’re certainly worth exploring at the very least.

A pair of Mega Man mobile games? Colour me intrigued. And blue.

The story began on the 14th of this month, with this tweet being shared. It states that we’ll want to “remember (this) in a few months,” later clarified to be roughly between May and September. The following four images were attached: 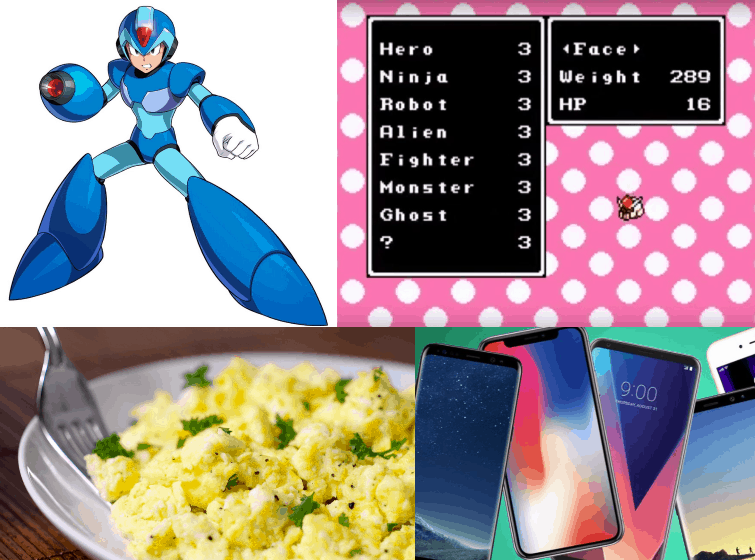 Confirmed: X is becoming a chef for unfinished robots

Protodude followed this up with some minor clarifications regarding the ensuing speculation, but still kept details vague.

What we do know is that this supposed game is official, and is not a sequel to an existing series, though it is indeed X-related. As for the above images, it would appear that we could be seeing a gacha game that allows us to create our own character; the scrambled eggs could represent the egg-like capsules you see in gashapon machines, while the customisation could be hinted at by Cocoron’s character creation mechanic, allowing the player to mix and match parts to make their own hero. With any luck, we won’t have to wait too long to find out for sure.

The plot thickened just four days later with this next tweet, which teased another game to be revealed at a later time. Again, four images were supplied as part of the tease: 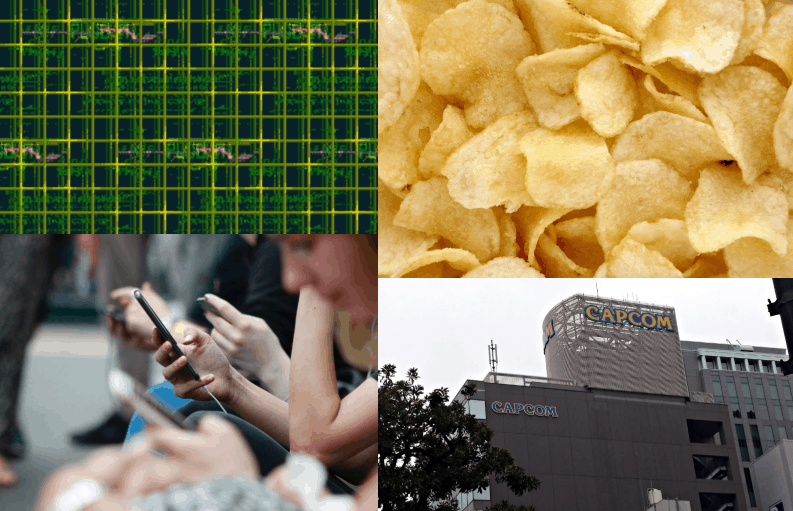 So Capcom is snacking in computerised hammocks on the roof of their HQ? That explains why the series has been so quiet.

This tease, according to Protodude, is intended to be a bit more straight-forward. The chips could be a reference to battle chips, which were the focus of the Battle Network series; chips could be used by the protagonists to unleash abilities and modify their stats. It’s a safe bet for the most part, though again we can’t be certain for the time being.

And as if on cue…

To end things off for the time being, there’s one more matter we need to consider. On the same day as the second tease, it was announced by the Dengeki Hobby website,  which appears to handle official merchandise for various games (pardon my limited understanding here, as the original site is entirely in Japanese), that both the Mega Man X and Battle Network series would be receiving new merch in Japan. Protodude was quick to point out the timing here. 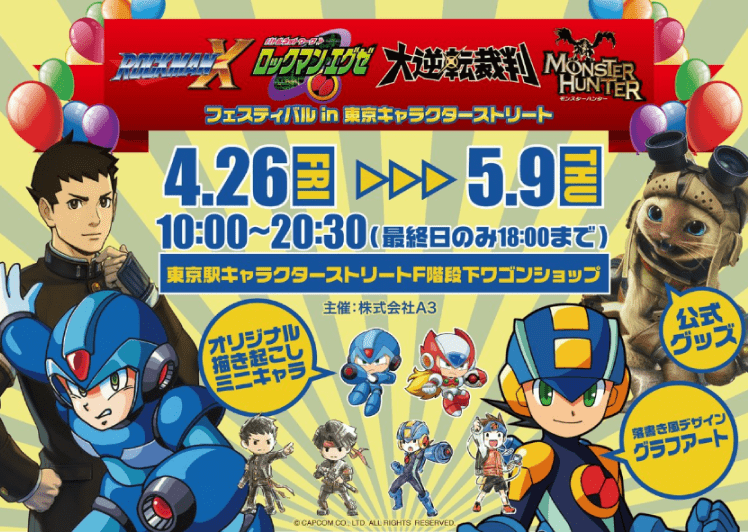 Pardon me while I curse my inability to visit Japan…

This is by no means an outfight confirmation, but it does seem to lend some credence to the rumours. It’s entirely possible that the recent resurgence of the Mega Man series has inspired Capcom to jump in with both feet when it comes to revival; couple that with the highly-positive reception of both Resident Evil 2 and Devil May Cry 5, and it does seem safe to say that the company is back on track.

Whatever these Mega Man mobile games may turn out to be, I for one am optimistic. Capcom is “back,” as fans say, so whatever we see from them this year should be pretty good. Just remember to take all this with a grain of salt… which just so happens to go great with chips!