The horrible night dawns! Bloodstained has a release date!

The morning sun has come to banish your boredom! Bloodstained: Ritual of the Night is finally almost upon us, as a release date has now been announced in a new trailer that also demonstrated some very welcomed visual improvements. Let’s take a look!

First off, here’s the announcement trailer:

Die, bland visuals! You don’t belong in this Bloodstained!

The visual difference really is night and day. Bloodstained has managed to be one of the more promising Kickstarter campaigns in recent years due to the frequent correspondence from the development team and their willingness to seek out and respond to fan input. As such, when the updated beta for the game’s Steam version was released to somewhat middling reception, backers were sure to express their concerns, many of which make an appearance in the trailer above.

And so like a phoenix hit by a fire extinguisher, the devs have breathed new life into the game by overhauling the graphics,  adding a great deal more atmosphere and colour to the experience. It’s gothic gorgeousness at it’s best; and if the trailer is any indication, then the whole game ought to be visually stunning. 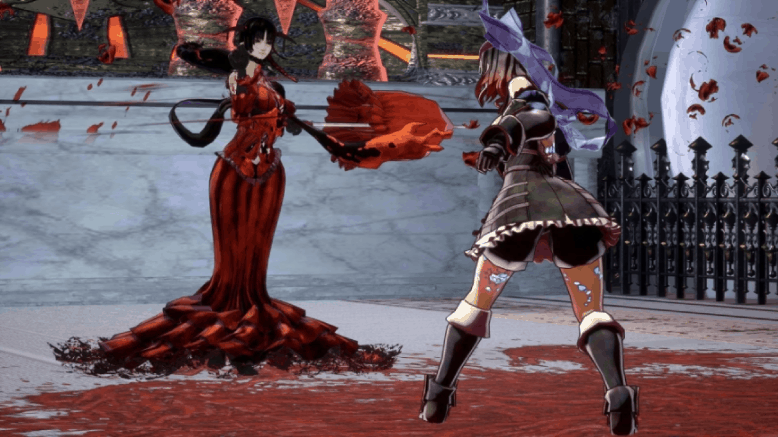 But I hardly knooooow this beauty by my side!

I was called here by backers, who wish to see me succeed!

Bloodstained: Ritual of the Night was, as stated earlier, introduced to the world via Kickstarter, and looks set to join the likes of Shovel Knight and Hyper Light Drifter as one of the few (or at least fewer than we’d like) success stories from the site.

The aforementioned receptiveness to public opinion has certainly been a huge factor, as the devs have been polishing the game after every presentation. Even as recently as last month the title has seen improvements due to the dedication of the development team. The final product ought to have even more polish than Miriam’s sword. 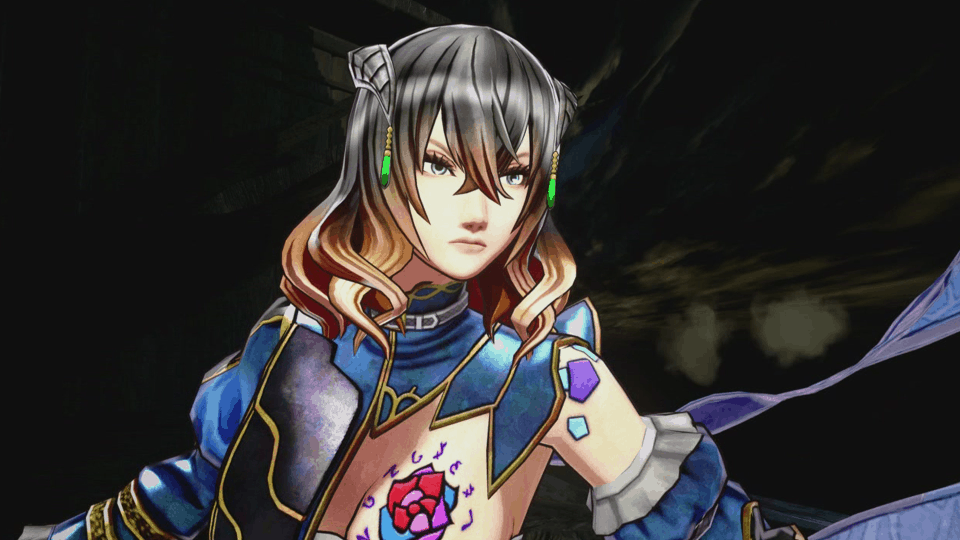 “Bring me the head of Mighty Number 9.”

But enough waiting! Have at you!

So, when will we get to play the game? Thankfully, the trailer confirms that we won’t have to wait too much longer, as the title will be launching for all platforms on June 18th, while the Switch version will release a week later on the 25th.

The game is set to be packed to the brim with content thanks to it’s met stretch goals, so there’s plenty to look forward to here. As someone who backed the game, I’m definitely excited to see the final product.

But then again, perhaps the same could be said of all gamers.