As part of changes coming with its latest patch, Bioware’s Anthem is removing Elysian Caches from the game. Elysian Caches were special loot chests that could be found at the end of Stronghold missions. After being opened with a key, they would contain unique cosmetic items. Although the chests, introduced in a March 26 update, were always designed to be temporary, this isn’t helping the perception that Bioware’s sci-fi loot shooter is lacking in substantial content.

Although the cosmetics in Elysian Caches weren’t always the best, it offered an additional way for players to get new loot, and an incentive to redo old Stronghold missions regularly. “I know they weren’t very rewarding but Elysian Caches were literally the only thing that kept me in the game. Log on. Do a daily. Get a key. Heart of Rage. Log Out. Easy enjoyable experience,” one player wrote on the game’s subreddit. “Not rewarding mind you. But I still had fun. Hell, sometimes I would run TWO strongholds in the same night.” 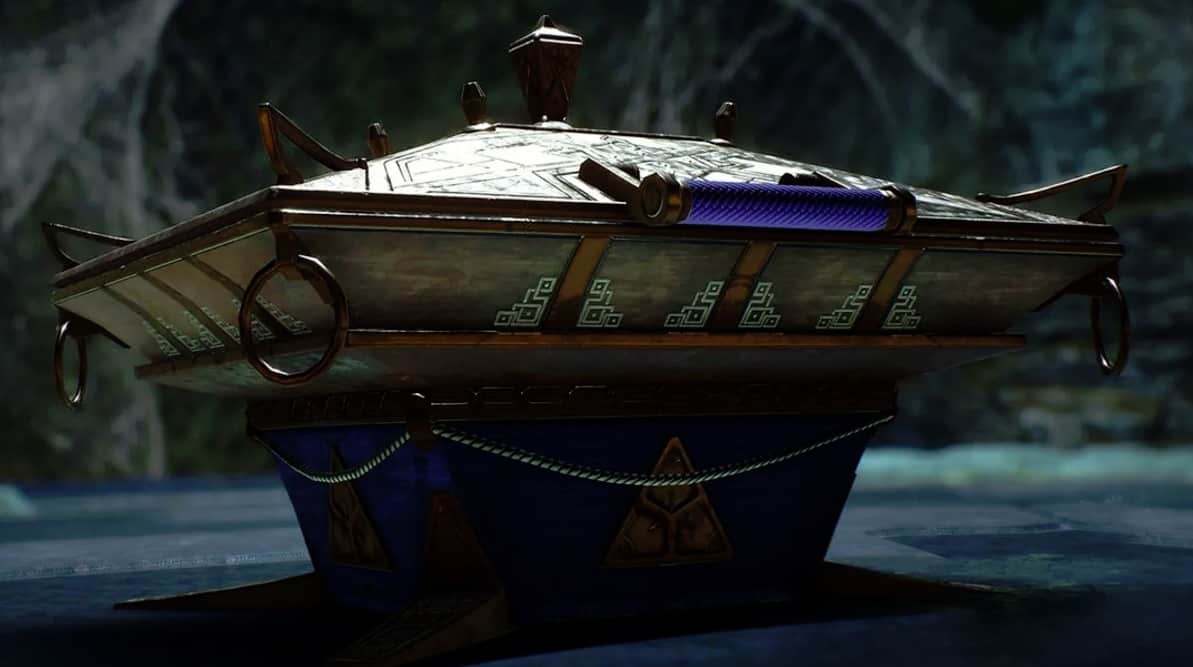 On the game’s website, it does confirm that the chests were intended to be temporary from the start, stating that “you’ll have to move fast, though, because Anthem’s world is always changing, and the Elysian Chests won’t be around forever”. The problem is not so much that the chests are disappearing, but that they are not being replaced with anything. Recently, many of its big upcoming features, such as Cataclysm events and Phase II Legendary Missions, have been pushed back in favour of bug fixes and gameplay tweaks.

Sure, fixing the small things is very important too, but pushing back substantial content additions whilst removing what events Anthem has is not helping maintain its playerbase. Things are not looking especially good for Anthem right now. On Twitch, its viewer numbers are declining fast, and many of its most visible streamers are taking a break. In a reaffirmation of Bioware’s support for Anthem, the game’s head of live service Chad Robertson took to Twitter to make a statement. 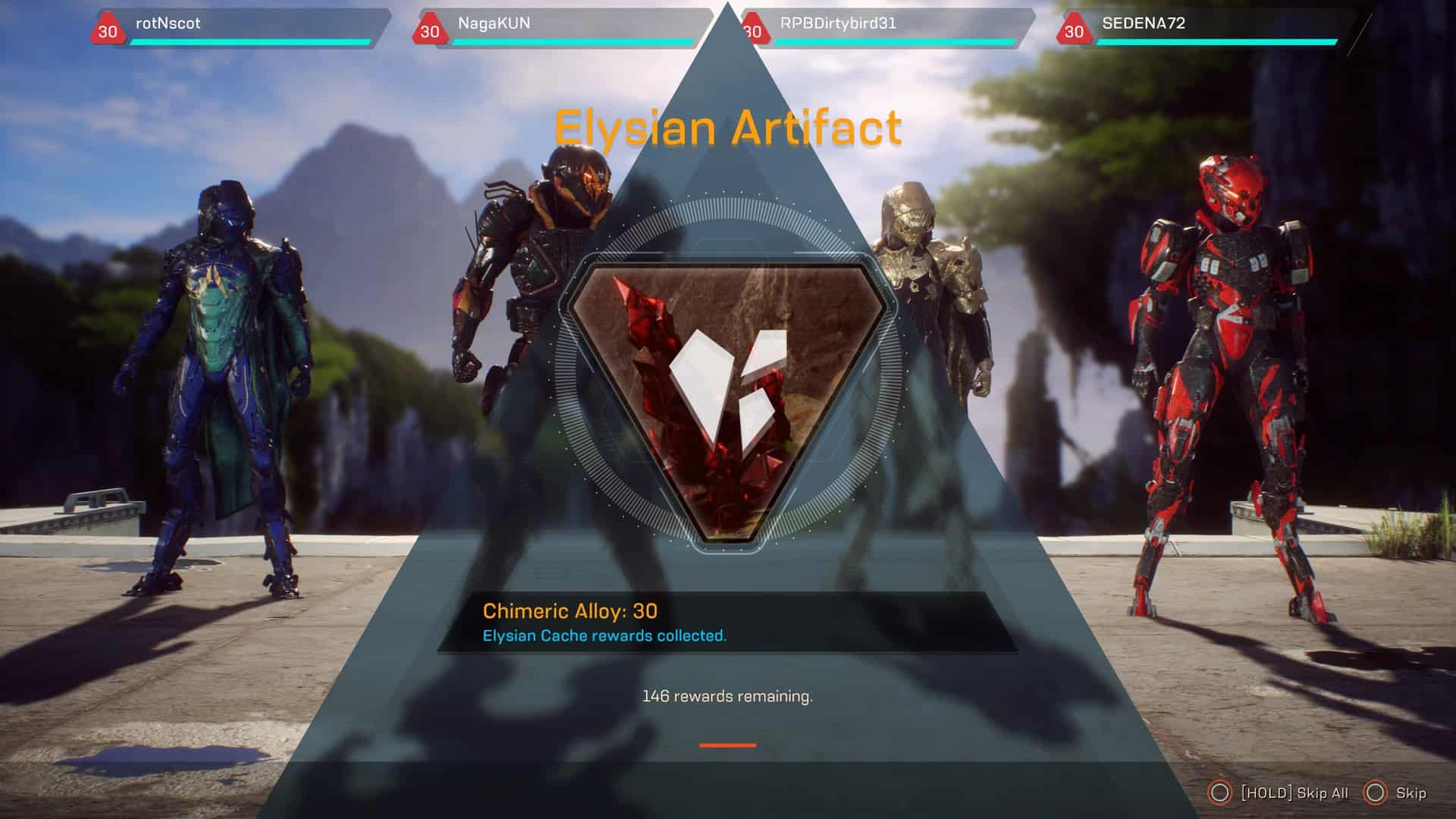 “We remain 100% committed to Anthem and look forward to showing players the new content we are working on. We want to make sure we aren’t overpromising, so our updates on what’s coming in the game will be focused when we have things near completion”, he tweeted. “We’ve got a big team between Austin and Edmonton focused and motivated for improving the game. We appreciate your support and for being on this journey with us.”

Overall, it isn’t the best look for the game, but Bioware seems committed to improving the game over time. Perhaps removing content from a game considered to be lacking it isn’t the best move. Overall, this demonstrates some of the problems with the live service model, which relies on a steady drip feed of content over time. However, many other live service games, such as its main rival Destiny 2, have gone through rough patches and growing pains of their own. Hopefully, the game will one day meet its potential.