Another day, another new title snapped up by Epic Games as an exclusive title. This time, it is Mobius Digital’s upcoming open world exploration game, “Outer Wilds” (not to be confused with the similarly titled The Outer Worlds, which is also an upcoming Epic Store exclusive on PC),  which will be releasing as a timed Epic Store exclusive when it eventually releases. Outer Wilds was crowdfunded with the initial promise of a Steam release, and many backers are unhappy with this new development.

Outer Wilds was successfully crowdfunded on Fig.co long before the Epic Games Store was available. According to the developer’s description, “Outer Wilds is a first-person space exploration game where you uncover the mysteries of a solar system stuck in an endless time loop”. In a recent update, Mobius Digital revealed that Outer Wilds will release  “on XBox One and on PC via the Epic Games Store, with additional platforms coming later”.

“Throughout the development of the game, we’ve welcomed helpful partnerships with Annapurna Interactive, Xbox, and Epic to support us and keep our small studio running long enough to ship the game at the level of quality that it is today,” the studio added. “Each of these partnerships has enabled us to make the game better and more accessible for everyone who will play it.” 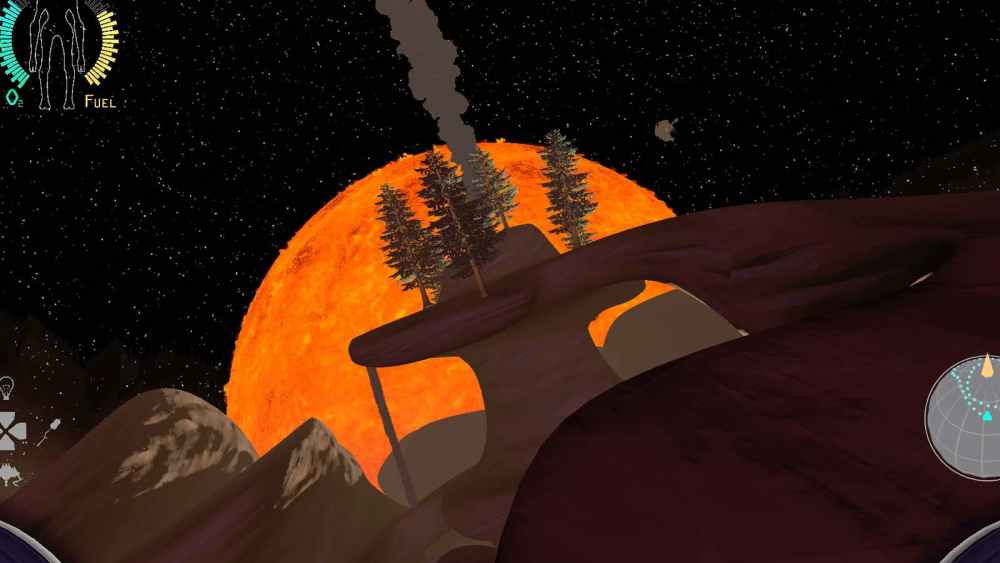 However, the game was fully crowdfunded already by backers, many of whom are unhappy with these changes. “Very disappointed with Epic exclusivity. I’ve been looking forward to this game since that public beta demo released years and years ago,” writes backer GunslingerBara. “As one of your earliest fans, it sucks that I have to wait even longer to play on my platform of choice. If this was made clear when I was choosing to back this game, that’s one thing, but changing it up so close to being done? Really crappy.”

Epic’s acquisitions have rankled many PC players in general, it is a bigger issue when it comes to crowdfunded products. In particular, the Epic store lacks many important features of Steam, such as modding and achievements. With crowdfunded games, how the game is funded and how the money is spent goes under a lot of scrutiny.

Similarly to Phoenix Point, backers expect that the product they funded matches what they were promised. With the developers going to other sources for funding, many backers feel like their concerns are not being taken into account. Whilst the developers likely didn’t mean to deceive their backers, that is how many have felt. 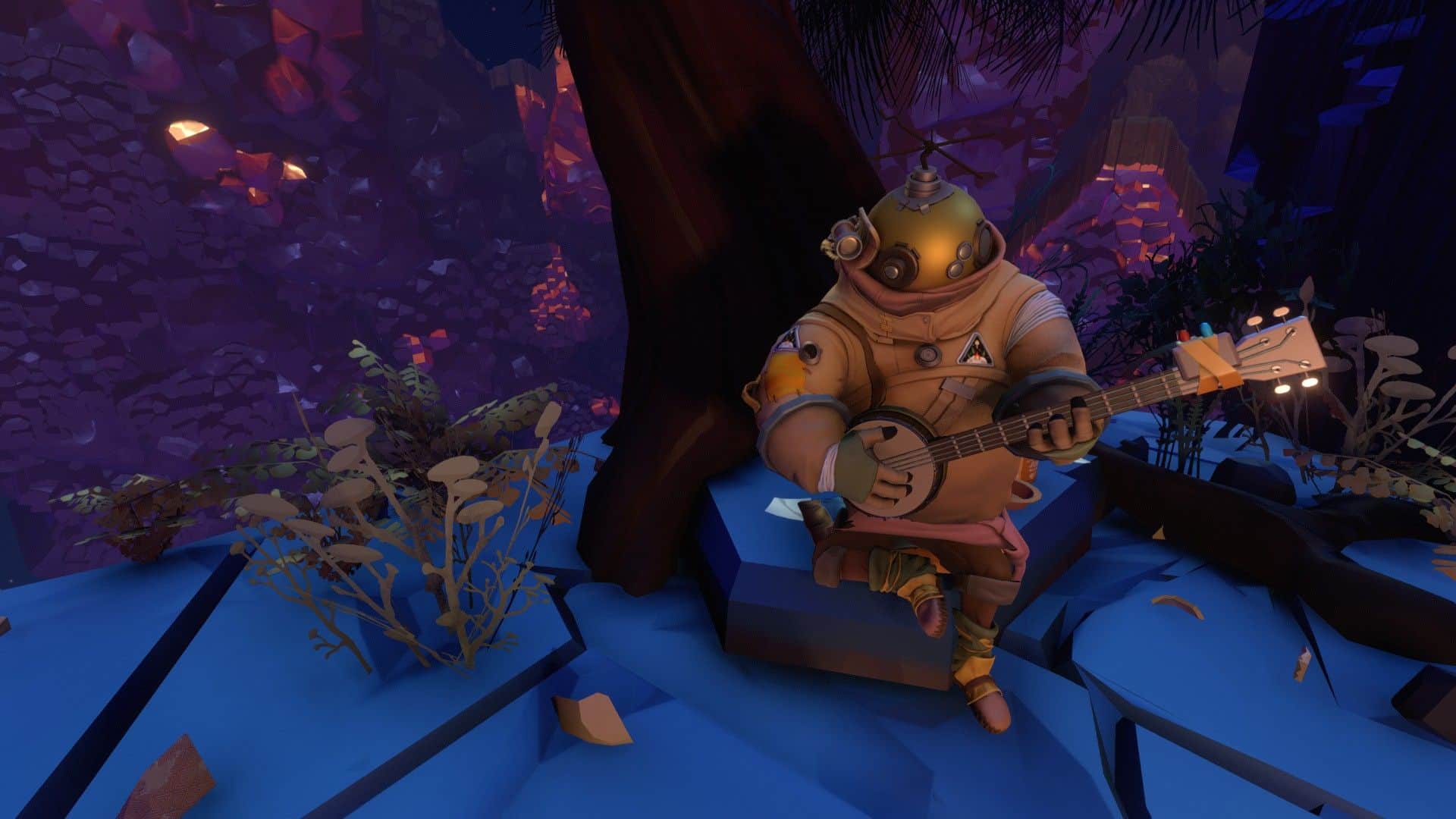 Game development is undeniably expensive and complicated, but there needs to be transparency when a product is crowdfunded. It totally possible that Epic’s funding was crucial to Outer Wilds being completed to the highest standard. However, backers funded it on the promise of it being on Steam, and the fact that that won’t be the case (at least initially) will likely lead to at least some of them requesting refunds. Likely, the developers are expecting that the benefits of being an Epic exclusive will outweigh the potential losses from angry backers.

Mobius Digital has not scheduled a release date yet, but has stated that one will be revealed soon. It will release first on Xbox One and PC via the Epic store, with other platforms at an unspecified time afterwards.