A video game based on the Marvel’s Avengers property has always been long sort after by fans, and it seems like Marvel was listening. They’ve recently confirmed the existence of such a game, but we now also have reported details that have been leaked ahead of its E3 2019 showing.

There was information leaked via a post on E3’s Coliseum page,  this information has since been removed and replaced with simply “Join Crystal Dynamics and Marvel Games for a Panel about Marvel’s The Avengers.” As we live in the digital age, anything that exists on the internet for even a split second is never truly lost, and we can still review some of the info that was leaked.

You can read the full excerpt below:

“Embrace your powers and join key members of the development team at Crystal Dynamics and the creative team at Marvel Games as they talk exclusively about the upcoming Marvel’s Avengers. This is the defining Avengers gaming experience: an epic action-adventure that combines cinematic storytelling with continuous single-player and co-operative gameplay. Moderated by Andrea Rene, assemble in teams up to four players, master extraordinary abilities, customize your heroes to fit your playstyle, and combine powers to defend an ever-expanding world under constant threat.”

According to the leaks it does appear that the game will feature both single-player and co-op options,  will be an action-adventure title, and will allow you to customise your heroes on the fly to fit your own preferred playstyle. 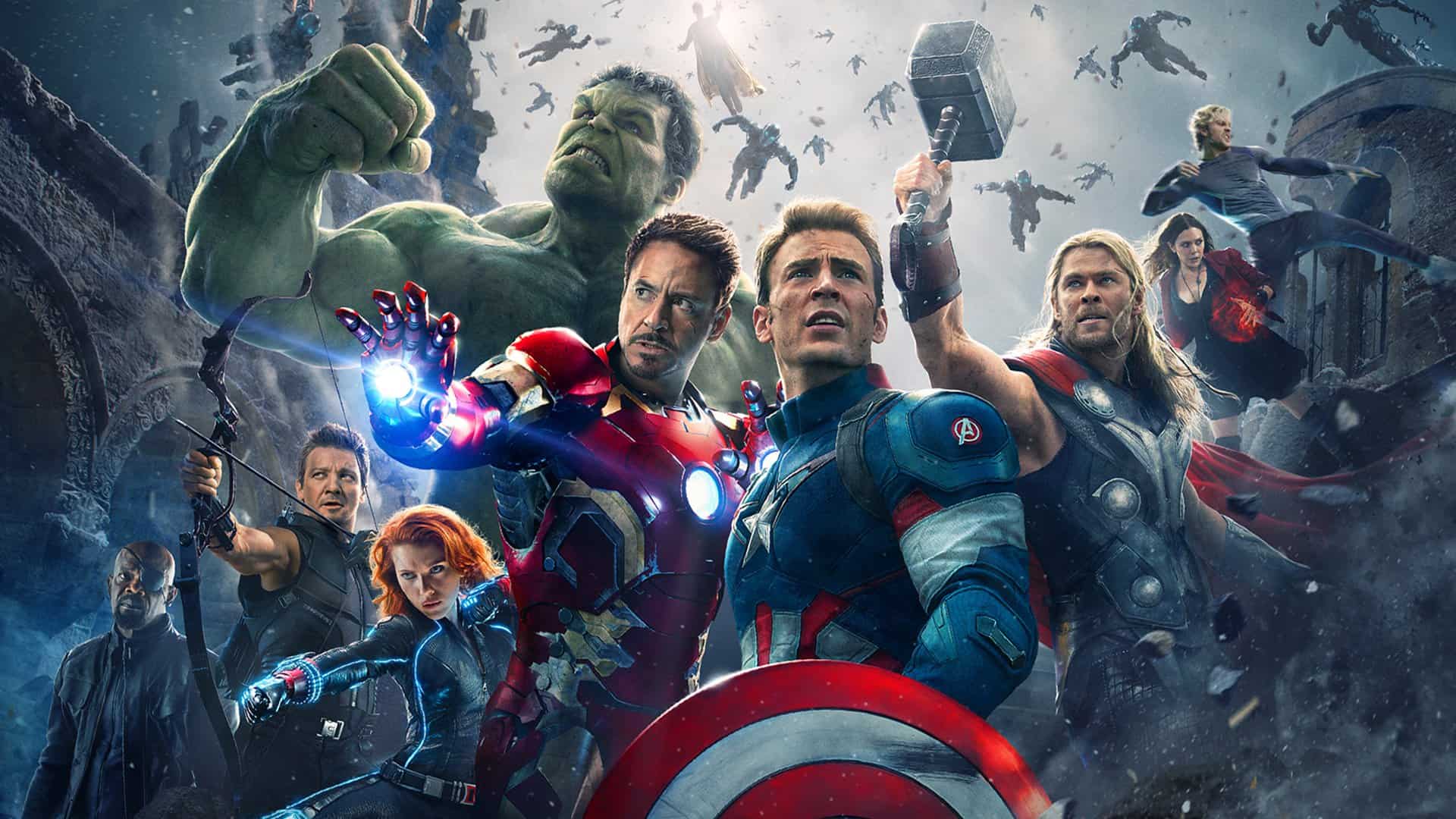 To me this sounds like we might be getting some form of an action-RPG title, and seeing as Square Enix is involved, it does not surprise me one bit. I can only hope that the gameplay will stand up to what us, the fans,  expect and deserve after so many years of following the characters and waiting for a true video game.

Fans have been eagerly awaiting a release of an Avengers game ever since the above teaser was released way back in January 2017. Needless to say, this video had us all in a frenzy and we all waited with bated breath for further details, but we never got any. We do not have long to wait though as there will be the official reveal during Square Enix’s E3 2019 press conference,  currently scheduled for Tuesday, June 11th at 11 AM AEST.

Check out our page to ensure you know exactly when each presentation for E3 will be streamed in Australian and New Zealand times.

What are your wishes for this title? Do you think we will finally get a game worthy of carrying the Avengers title? Let us know in the comments below.