The Australian Labor Party (ALP) has announced their plans to reinstate The Australian Interactive Games Fund if elected into government. With a $25 million investment, the fund would help financially support Australian video game development studios and help grow our gaming industry.

The Australian Interactive Games Fund was first established by the Labor government in 2013 with a $20 million program that went on to fund some truly memorable Aussie teams and their projects. Games like The Gardens Between by The Voxel Agents and Hand of Fate by Defiant Development may not have existed in their current state if it were not for this program.  The fund was then shut down in 2014 by the Abbott fronted Liberal government. 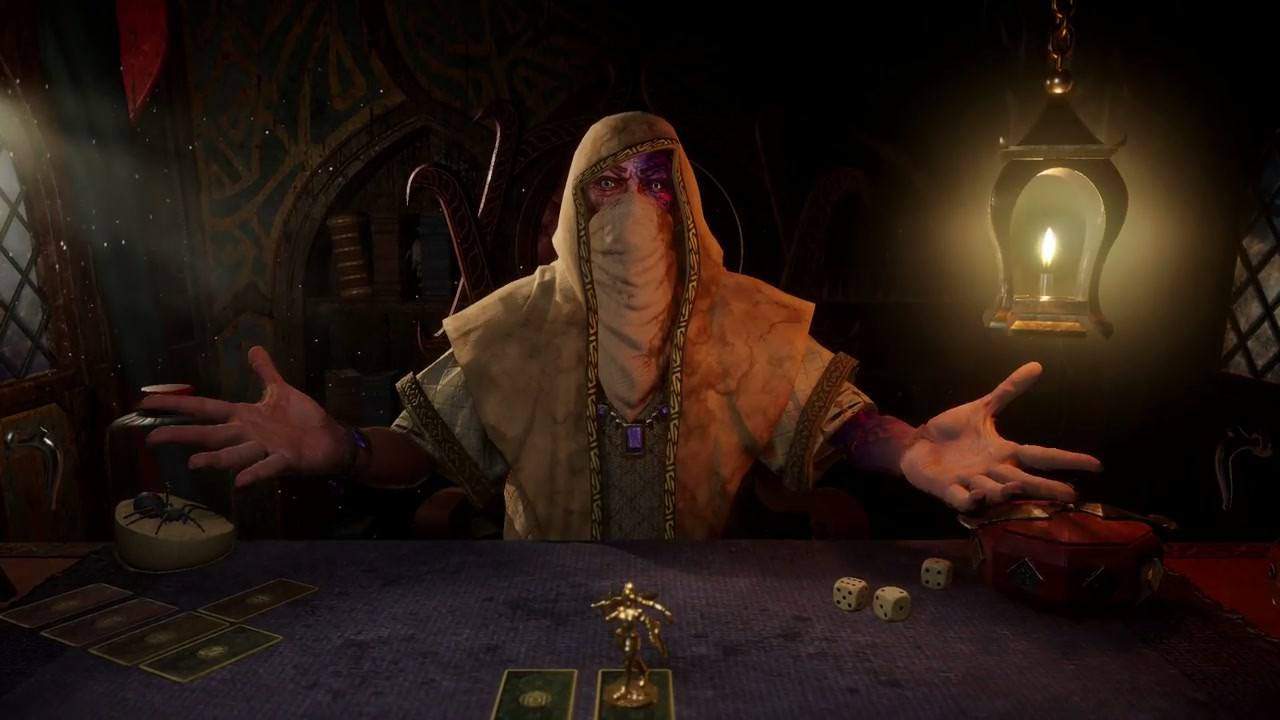 “Restarting the Fund will kick start the rapid growth of our games development sector through the establishment of new game studios in Australia, investment and projects flowing into existing Australian studios and a range of joint ventures.”

“This will enable a variety of works and the generation of original intellectual property in long form games, apps, virtual reality and augmented reality with output across the arts, communications, digital economy, innovation, education, training, health, defence, and more.” 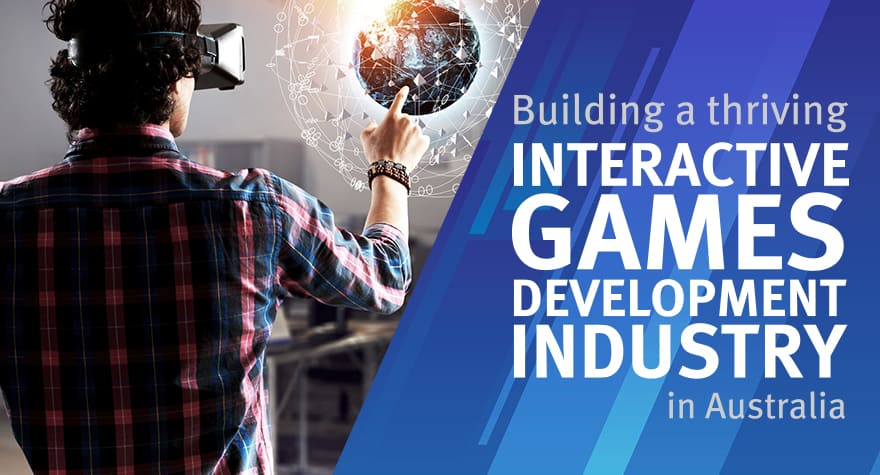 Labor isn’t the only Australian political party who has showed interest in the video game sector. The Australian Greens have previously called video games “culturally, artistically and economically significant” and wanted to inject $100 million into the industry back in 2018, as reported by The Sydney Morning Herald.

Personally I have to side with The Greens and Labor here (shocker, I know). The Australian gaming industry is certainly a sector that could use a bit of love from our politicians. Video games are a huge market on a worldwide scale but Australia has never really broken through in a major way. Helping to fund this industry may allow it to blossom in a way that it previously couldn’t. Not to mention the huge economic advantage it could have for our country as well as employment into the sector. We certainly have the passion and talent in Australia, now we just need that funding!