Another day, another title removed from digital storefronts because of rights issues. This time, it is Obsidian’s cult classic espionage RPG Alpha Protocol, which was abruptly taken down from Steam yesterday. Anyone who has bought it in the past should be able to re-download it, however.

Alpha Protocol was originally released on PC, PS3 and Xbox 360 in 2010. It followed a super spy named Mike Thorton, who is betrayed and sent on the run as he attempts to unravel a sinister conspiracy involving a private weapons manufacturer. In the vein of games like Deus Ex and Mass Effect, players could customise Thorton’s skills and play-style, as well as direct the narrative with dialogue options. Many lauded the game’s ambition, complex storyline and interesting characters, however its unpolished and buggy state led to some detractors. 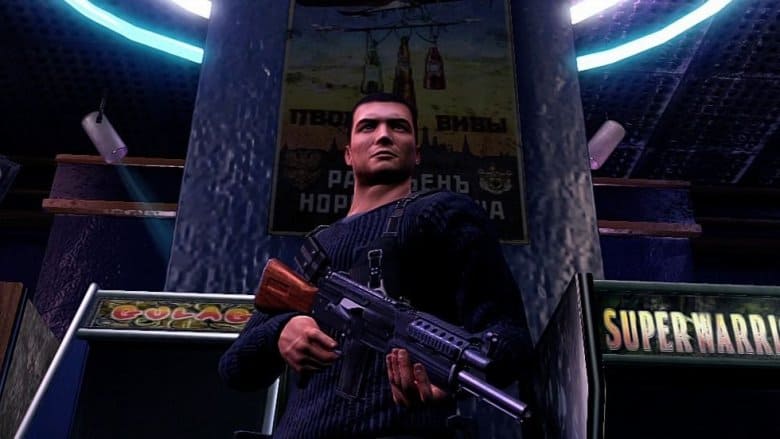 Initially, there was some confusion about why the game was removed from Steam. Although published by Sega, its developer Obsidian, now owned by Microsoft, owns the Alpha Protocol license. However, a spokesperson for Sega has made a statement clearing up the situation. Similar to the case of Alan Wake, the case is due to music rights.  According to the spokesperson, “due to the expiry of music rights in Alpha Protocol, the title has been removed from Steam and is no longer on sale”.

This does not necessarily mean the end for Alpha Protocol. Music licenses can be re-negotiated; in fact, that was how Alan Wake eventually returned to distribution a year later. However, it is disappointing that great games can just vanish due to complex music rights expiring. Hopefully the issue will be resolved so new players can check out this somewhat flawed gem from the last generation.

Since its release, there hasn’t been word of a sequel, with Obsidian focusing more on its RPG titles like Pillars of Eternity and upcoming The Outer Worlds. However, they still technically own the rights, so Microsoft could fund a sequel if it wanted.