Microsoft kicked off their E3 2019 presentation in style by unveiling a new trailer and release date for The Outer Worlds.  Coming in hot during the busiest time of year for gamers, The Outer Worlds will be dropping onto consoles and PC on October 25, 2019. Check out the brand new trailer below.

The trailer gives a closer look at the universe that Obsidian are building in their new RPG. Corporations rule the galaxy, and you are the “unplanned variable” in their plans for galactic colonization.

We get to see some new locations, new characters, and some in-game gameplay and dialogue that gives off some strong Fallout: New Vegas vibes. Here’s hoping we get more gameplay footage over the months leading up to release. 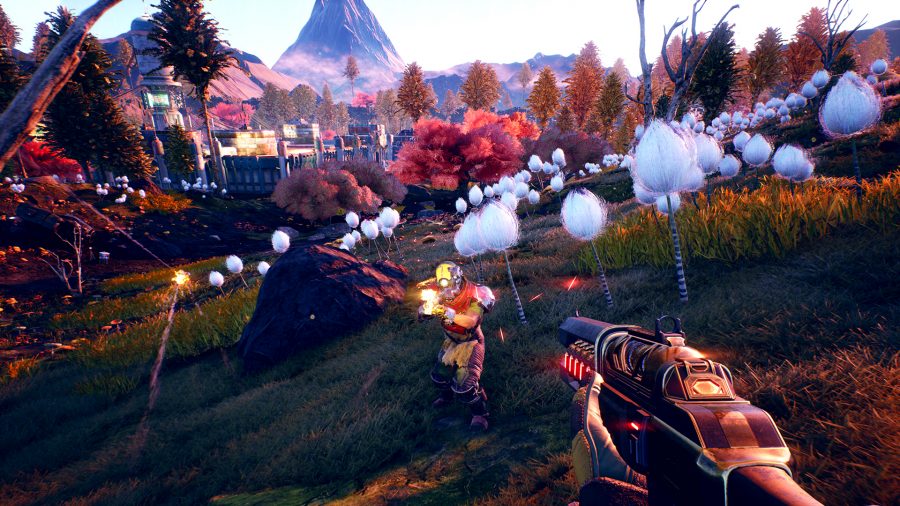 The Outer Worlds releases on PS4, Xbox One, and PC on October 25, 2019. Check out their official page to stay up to date.