Respawn’s free-to-play hero shooter Apex Legends has announced the details of its second season. It will be called Battle Charge, and include a new playable character, a new weapon, and a ranked mode. It will start July 2nd, and contain a paid Battle Pass.

The newest addition to Apex Legends’ roster of legends is Natalie “Wattson” Paquette. According to her in-game bio, she is the daughter of the Apex Games’ lead electrical engineer, and a skilled engineer in her own right. Her father passed away the day the Modified Containment Ring that she and her father built together was revealed. However,  at her lowest point, she was invited to return to the arena that she helped build and find a home with her fellow competitors. Her abilities involve setting up electrical pylons that create shields and slow down enemies.

In addition, Season 2 is bringing a new gun, the L-Star light machine gun from Titanfall 2. It is powerful enough to break down doors. To balance for its power, it can only be found in care packages, and won’t be left just lying around.

The Season 2 battle pass promises to contain more content than Season 1. In addition to new skins and materials, there will be special rewards for high-performing players. These include being placed in an Elite Queue when you place in the top 5 of any match and being able to advance an entire level of the battle pass when you place in the top 5 once per day. In addition, Season 2 will introduce daily and weekly challenges to mix up the game a bit, and present new ways to earn rare skins. 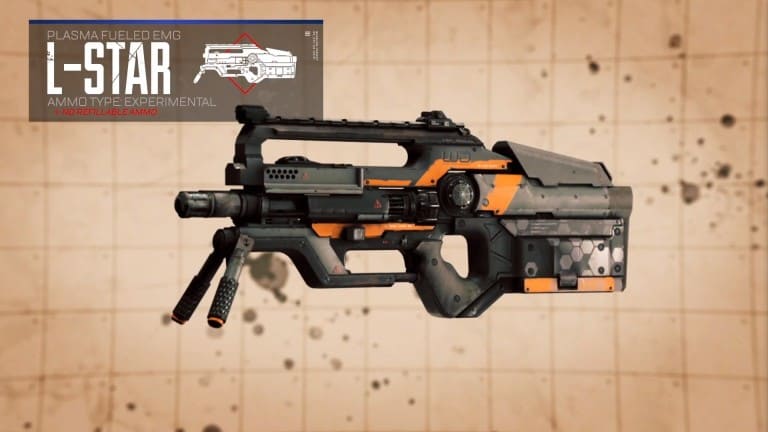 Apex Legends’ rewards system is also being rebalanced to give players more value. This includes being able to earn Crafting Metals to create Legendary Items. This makes attaining Legendary Items less random, and lets players acquire a specific item they want through playing the game. The premium battle pass will also no longer contain badges or basic stat trackers, and will instead have a single, evolving badge that doesn’t take up any reward slots.

It sounds like Respawn have a lot of plans for Apex Legends in the future. This new battle pass is taking a lot of inspiration from other popular free-to-play games, in particular Fortnite. However, it is an improvement on its first, more polarising battle pass, and offers more value to the players who pay for the premium pass. If you are a lapsed player and wanted an excuse to dive back in, Season 2 sounds as good a time as any to return to Apex Legends.