Larian Studios, developers of the Divinity: Original Sin games, has finally officially announced Baldur’s Gate III. It has been almost 19 years since the release of Baldur’s Gate II, which was developed by Bioware. The announcement is joined by a teaser trailer, which hints at lots and lots of Mind Flayers.

The Baldur’s Gate series was initially developed by Bioware, which popularised the isometric Role Playing Game genre in the 90s. Based on the Forgotten Realms setting from Dungeons and Dragons, it adapted the mechanics of the tabletop role playing franchise into a real-time-with-pause video game. Bioware then went off to work on its original properties, like Dragon Age, Jade Empire and Mass Effect.

Since then, the Baldur’s Gate franchise has been handled by Beamdog, which released enhanced editions of Baldur’s Gate and Neverwinter Nights for PC and console. In addition, Beamdog developed the 2016 Baldur’s Gate expansion, Siege of Dragonspear. Many games released since Baldur’s Gate, such as Pillars of Eternity and Pathfinder: Kingmaker, have been inspired by Bioware’s classic role playing titles. 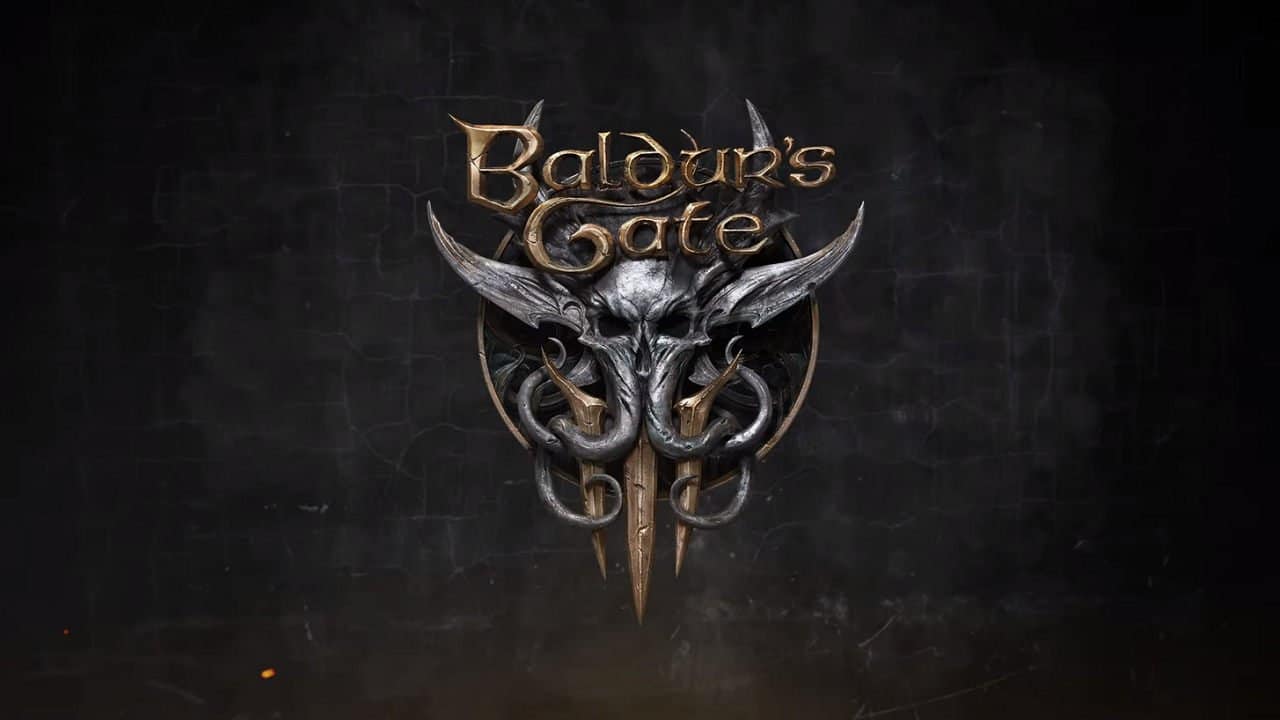 According to Larian Studios, “Baldur’s Gate III will push the boundaries of the RPG genre and offer a rich narrative with unparalleled player freedom, high-stakes decisions, unique companion characters, and memorable combat. It is Larian Studios’ biggest production ever and will be playable together with friends or as a single-player adventure.”

The success of Pillars of Eternity and Pathfinder: Kingmaker’s Kickstarter campaigns suggests that there is a strong appetite for another Baldur’s Gate game. Considering how amazing the Divinity: Original Sin games were, it sounds like Baldur’s Gate III is in safe hands.

The Google Stadia has listed Larian Studios’ Baldur’s Gate III as one of its launch window titles. However, it is also set to release for Windows PC as well. There is no word of a console port yet, but it is likely on the cards if Baldur’s Gate II does well on PC. There is no definitive launch date yet, but Larian says it “plans to work closely with the global community to bring the coveted series to life, with more news to follow over the course of the year.”