Blizzard is reportedly shifting focus to Diablo 4 and Overwatch 2

According to a report by Kotaku, Blizzard have cancelled a Starcraft first-person shooter that had been in development for 2 years to redirect their focus on Overwatch and Diablo. The cancellation came as a surprise to some members of Blizzard staff who told Kotaku that the game was “looking quite good”. Early prototypes of the cancelled Starcraft game had players taking control of a Terran marine as they gunned down Zerg aliens, although there were plans to experiment with playable Zerg as well.

The cancelled game meant the staff working on this project could be moved onto the Overwatch or Diablo teams to put more resources into the development of two new titles. When Kotaku contacted Blizzard about the cancellation, they responded:

“We always have people working on different ideas behind the scenes – including on multiple projects right now… We pour our hearts and souls into this work, and as players ourselves, we know how exciting it can be to see and know with certainty that a new project is coming. Knowing that changes or disappointments can happen doesn’t make it any less painful when we have to shelve a project or when an announcement doesn’t go as planned. We always make decisions about these things, regardless of the ultimate outcome or how things might be interpreted, based on our values, what we believe makes sense for Blizzard, and what we hope our players will enjoy the most.” 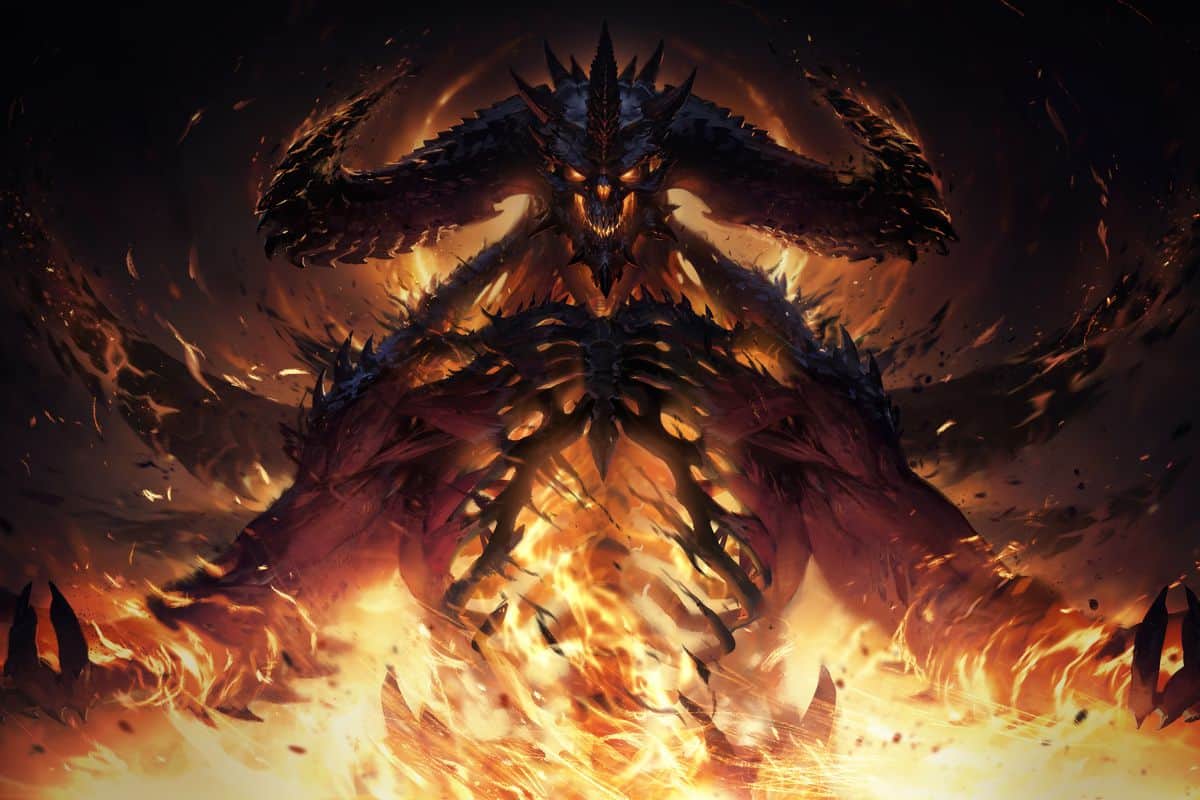 As for the companies focus on Overwatch and Diablo, Kotaku had some insider information here too. Apparently there are some big reveals planned for this year’s BlizzCon which will take place at the start of November. Diablo 4 is fairly expected with rumours circulating since last year. Overwatch 2 is certainly more surprising, especially since the original game is still quite loved and receiving constant updates. It’s the type of game you wouldn’t expect will receive a sequel, assuming it still is making good revenue through the purchasing of microtransactions.

According to the report, this next Overwatch title will have a large PVE element, with some Blizzard staff drawing comparisons to Left 4 Dead. It’s possible then that the game will be more of a spin-off than a direct sequel, with the two games potentially operating in tandem. I guess we have to sit back and wait to hear official word from Blizzard, hopefully later this year at BlizzCon.