Elon Musk got Cuphead working in a Tesla, but why?

Cuphead, the notoriously difficult 1920’s inspired run-and-gunner, will be making its way to the Tesla Model 3, Model S, and Model X cars according to Tesla Founder, Elon Musk. This announcement came during the Ride the Lightning podcast at around the 36:48 mark, with Musk confirming they’ve gotten the Unity engine, which powers Cuphead alongside many other games, running. Cuphead is mentioned by Musk as something they have been specifically working on for the platform.

The game seems to be a favorite of Musk’s, with him stating “It’s a cool game. It’s insanely difficult, by design. It looks like some cute little Disney thing, [but] this plot is dark.” Ride the Lightning host Ryan McCaffrey followed up with the game’s developer, Studio MDHR. They stressed that, when it comes to porting the game to Tesla cars, the game “has to play super, super clean,” and have precise controls. 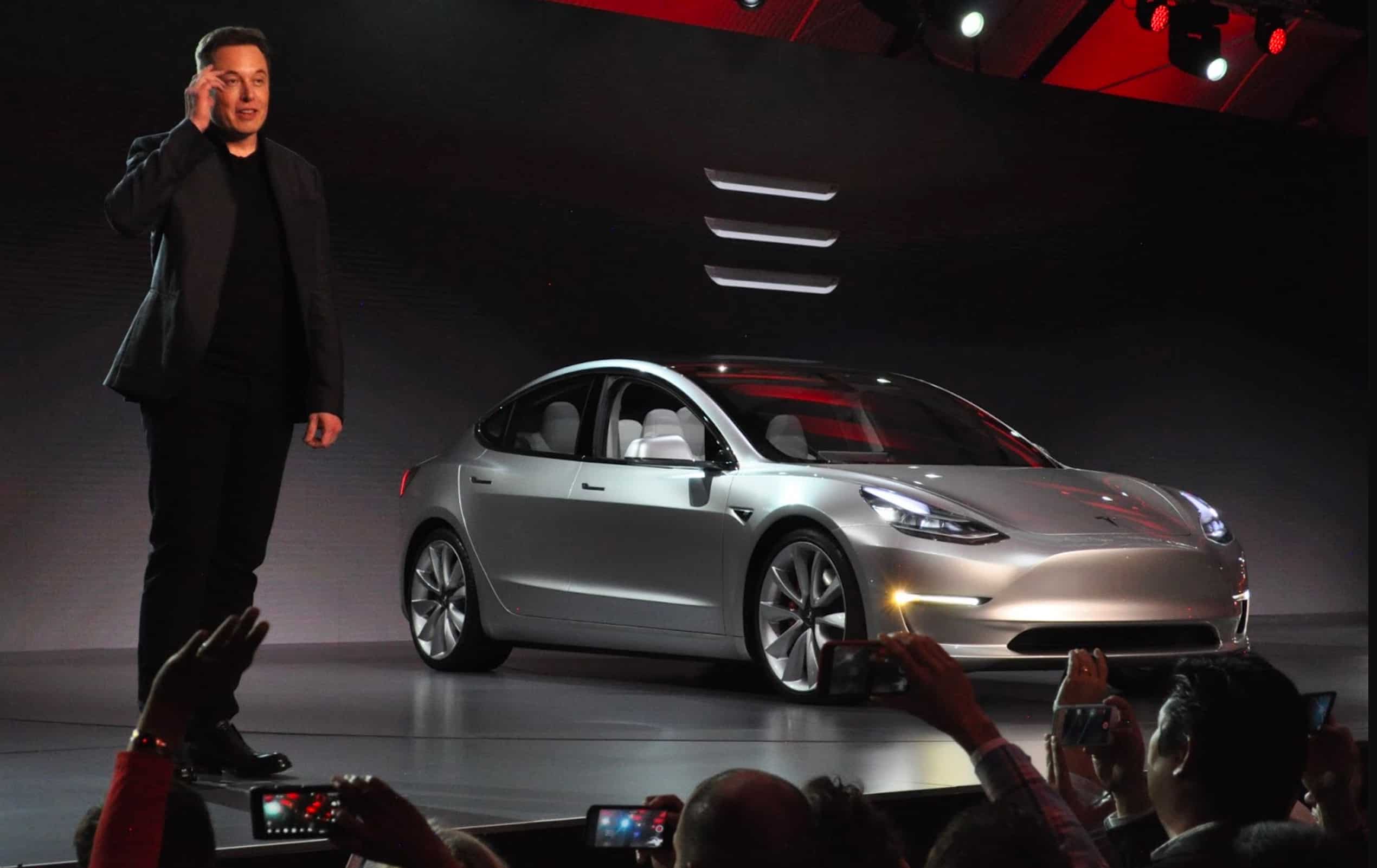 Does this mean you’ll be able to drive and play at the same time? Not quite. Like the Atari easter eggs before it, the games can only be played when the car is parked.  This may be for the best, as Tesla’s autopilot feature hasn’t had the best run of late, potentially being responsible for at least two accidents in the U.S.A so far. There’s also the storage issue. Tesla cars are, well, cars, so they’re not exactly built for gaming. This means owners, according to Musk, may have to delete games as they go to make room for new ones.

The game’s first Isle will be playable on dashboard screens, for a swell battle while you’re parked or charging! Details to come in the months ahead. pic.twitter.com/KvHcdf4hB8

Overall the choice is a baffling one. Gaming on the go is already a thing,  with the handhelds being the mainstay of the gaming industry for almost as long as there has been a gaming industry. Many gamers have fond memories of taking their handhelds on long trips. And many more still do. Heck, Nintendo’s current console, the Switch, is built around its pick up and go playability.  Not to mention its way cheaper when compared to the price of a brand new Tesla,  which will set you back around $65k  at the least. But, I suppose there’s a market for everything?