Bungie have announced in a live stream this morning their upcoming plans for Destiny 2, including a brand new expansion, a free to play model for older content, cross platform saving and the move to a brand new console in the near future. This is the first major announcement from the studio since breaking ties with publisher Activision, so there was a lot of anticipation to see what the team had in store.

So let’s jump in.

First up we have the brand new major expansion for Destiny 2 which will be Shadowkeep. Taking place on the moon, an iconic location from the first game, you will be sizing up against a new threat as fan favourite Eris Morn returns to enlist you against evils born from the fears of guardians.

Eris has been AWOL since Destiny 1 came to a close and fans have been eager to find her. I’m most eager to hear her thoughts on the death of Cayde-6 as the pair had a will-they-won’t-they energy about them, will-they-won’t-they kill each other that is. This will be Eris’ first outing since Destiny refocused itself on storytelling, so it’ll be great to see how her character grows.

However Eris isn’t the only old face returning. In the extended breakdown for the game the team talk of how our old foes are being manifested by this old evil and we’re shown enemies such as Crota, Ghaul and my favourite boy, Skolas. #skolaslives

It’s not just new missions though, Bungie will be reworking character customisation to help you create a build that is perfect for you, to lean even harder into the RPG elements. In the 12 minute long video they continued to stress that now they were self published, the only people who had a say in the future of the game was them, and the players.

When Destiny 2: Shadowkeep launches on September 17th it will not require any previous expansions or versions of Destiny 2. 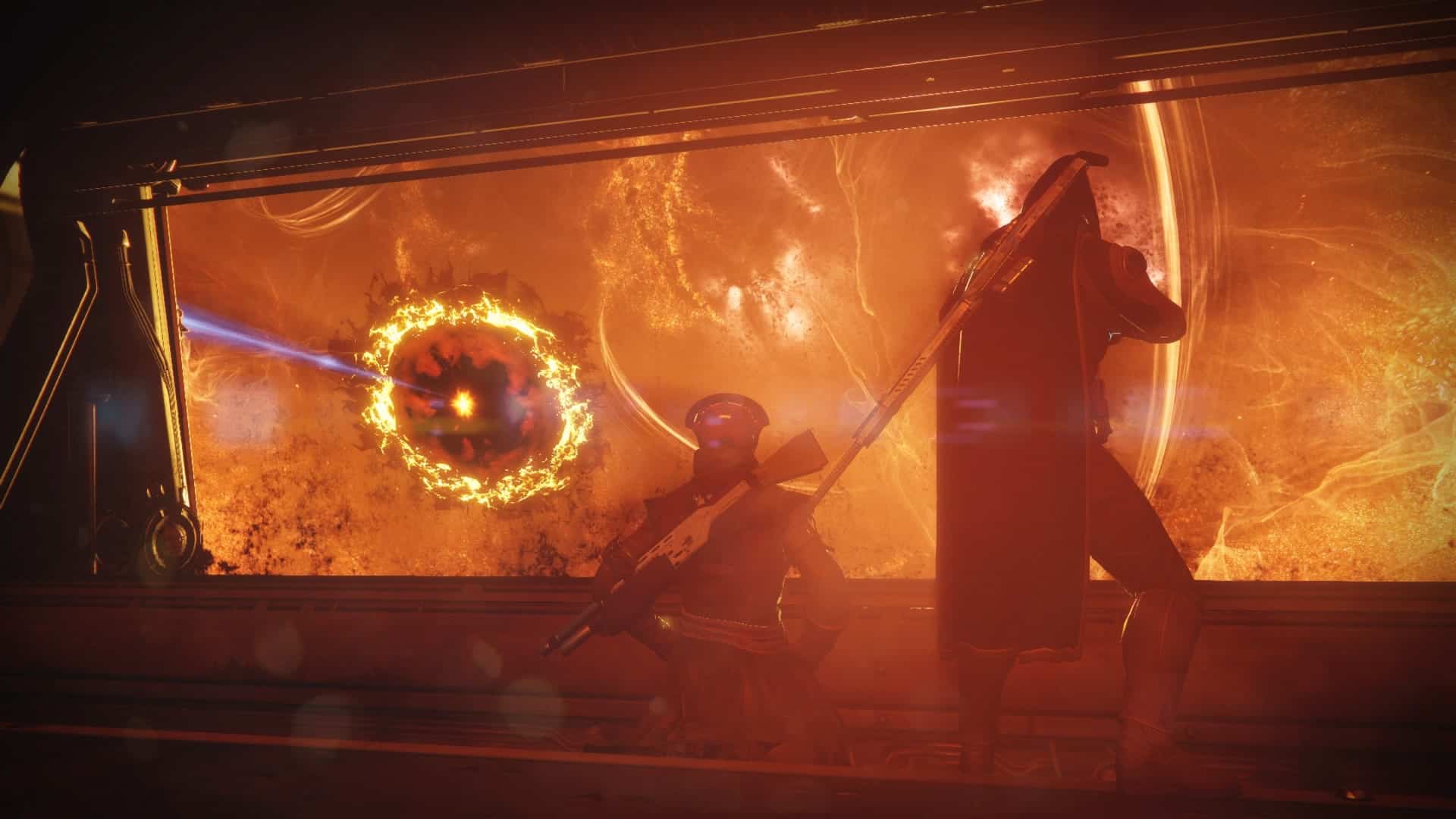 With Shadowkeep being focused on the future of our guardians, Bungie also has plans on how to bolster its player count and welcome new guardians to the fight. Destiny 2: New Light will bring together all of the content from the first year of Destiny 2, completely for free. This will include the first two DLC expansions, Curse of Osiris and Warmind, and the PVP/PVE hybrid game mode Gambit which was introduced in Forsaken.

Content released after the first year, such as Forsaken and Shadowkeep, will still require a purchase. However it is a great big chunk of a game to taste to see if it is the right choice for you before making an investment.

Destiny 2: New Light will launch alongside Shadowkeep on September 17th and will be free to play on all consoles. 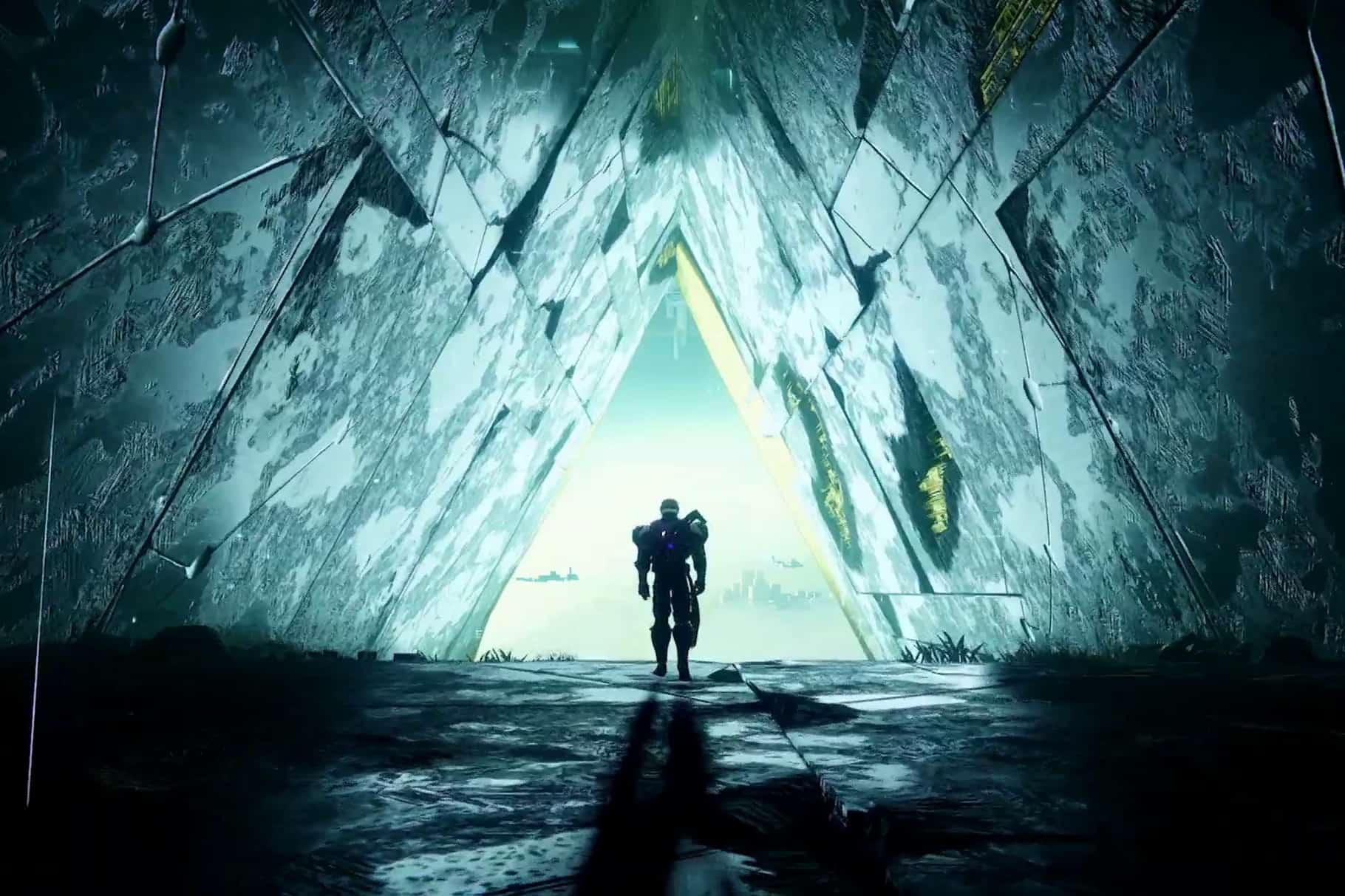 But where do I play DESTINY 2?

With its split from Activision it was unclear what would happen to Destiny 2 and the Blizzard launcher. Thankfully in the near future Destiny 2 will be moving to the massive storefront, Steam. All current players will be able to bring their progress with them when the move launches with Shadowkeep.

But that’s not the only new place you can play Destiny 2. Also announced today, Destiny 2 will be one of the titles heading to Google Stadia when it launches later this year.

With all these new places to play Destiny 2, the last tidbit of news is all the sweeter. While merely hinting at the reasoning behind the decision, Bungie revealed that cross save functionality was always set up for Destiny 2 but “reasons” had stopped them from implementing it. Those “reasons” most likely being Activision’s exclusivity deal with Sony.

With no exclusivity deals in the way anymore it means that cross saves will be implemented, allowing you to save, swap to another console or PC and continue playing. You will need to purchase the game on the other platform you’d like to play, but being given the choice to switch between my PC, PS4 and Xbox One depending on who is playing is a huge convenience.

As a Day One Guardian I’ve had an ongoing love hate relationship with Destiny. However I cannot deny that the future looks bright for the game and I am all in. There was just something so heartwarming seeing the team talking about the fact that they will be self publishing from now on. I’ve got a lot of love for a team that just wants to get it right, and now that they aren’t answering to a higher power, maybe they can.

Check out all the details in the ViDoc below.