We’re so close now, tomorrow will see us all frantically freak out and geek out (and, stress out if you’re a games writer like us), with all the big announcements that will surely come with E3. Today though, we saw some small starter trickles of what that may look like with the EA Play panel. Yes, we saw a closer look at Star Wars Jedi: The Fallen Order gameplay,  but we also got news of some indies under the companies EA Originals label.

EA Originals have been around since 2016 and from then have been hiring out of house developers to developed modest but fun and unique indie titles, published under EA. The announcement of EA Originals came back in 2016 when they teased their first game, Fe.

First off is Lost in Random which comes from Fe developers, Zoink. Little is known about this game yet but if the limited footage and concept art is much to go off the game is set to be unique and stunning in its art style like the studios previous game. The art itself,  shows a young girl or woman with a bow and arrow that is glowing, as giants loom in the distance. What’s more interesting is her companion, in the form of a small, animated walking game dice. 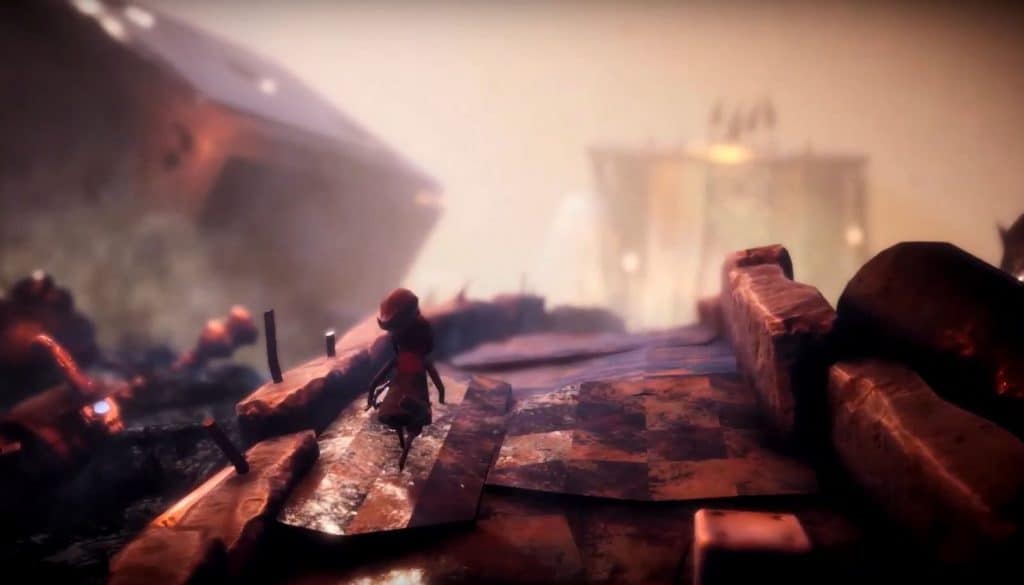 Another on the lineup is a co-op action RPG by the name of RustHeart, from Glowmade. The game features a small human character and a giant robot as their companion, which players will be able to customise. This in itself is sounding like an exciting and cute homage to popular animated movie The Iron Giant. Let’s just hope it doesn’t end as tragically! 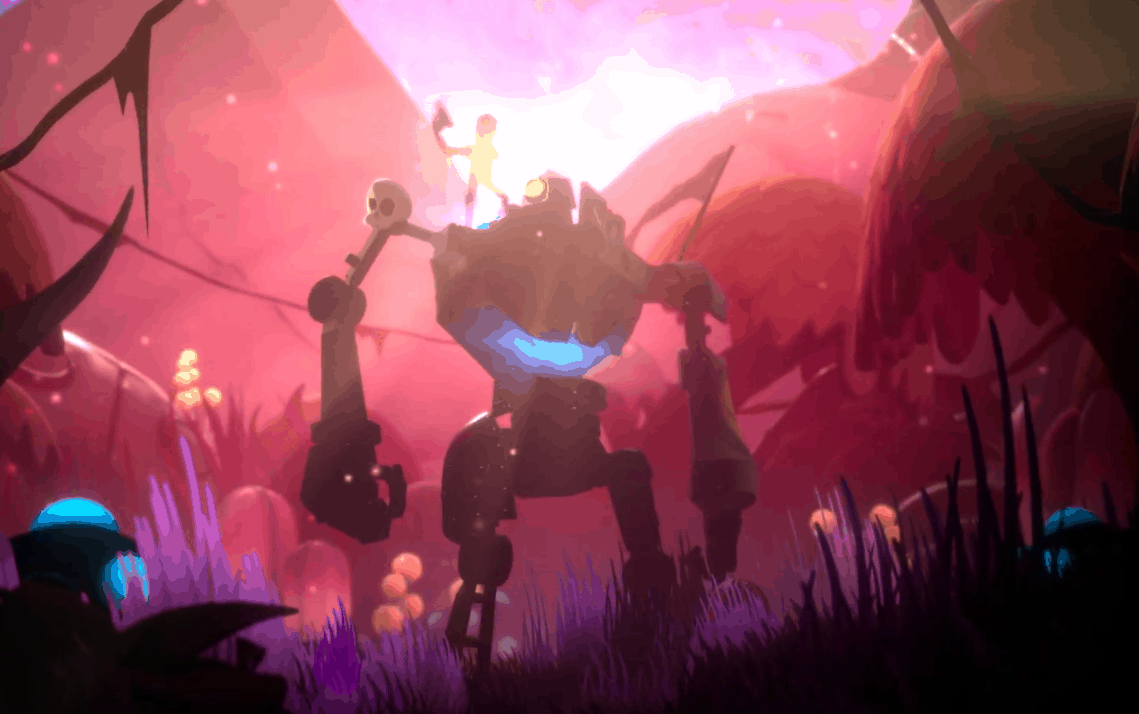 Last on the lineup is a game that was only teased by studio Hazelight. Hazelight are known for their surprise hit A Way Out which came out last year.  The game remains unannounced but hopefully it brings a fun, interesting spin on co-op like A Way Out did.

And there you have it. Take time to breathe,  we’re sure you’ll need it with all the impending game announcements over the next few days. In the meantime, you can read our E3 Predictions here or even check out our recent podcast that follows this hype on Apple Podcasts or Stitcher.