The gameplay video uses footage from about three hours into the game. By this point, protagonist Cal Kestis (voiced by Gotham’s Cameron Monaghan) has graduated from a Padawan, but is still training to become a fully-fledged Jedi Knight. In this mission, Cal is infiltrating an Imperial base on the Wookie planet of Kashyyyk with his adorable droid partner, BD-1 to rescue some prisoners. Leading his group is Saw Gerrera, who featured in 2016’s Rogue One: A Star Wars Story film, played by Forrest Whitaker. According to a report by Gameinformer, Whitaker is returning to voice Saw Gerrera in Fallen Order. 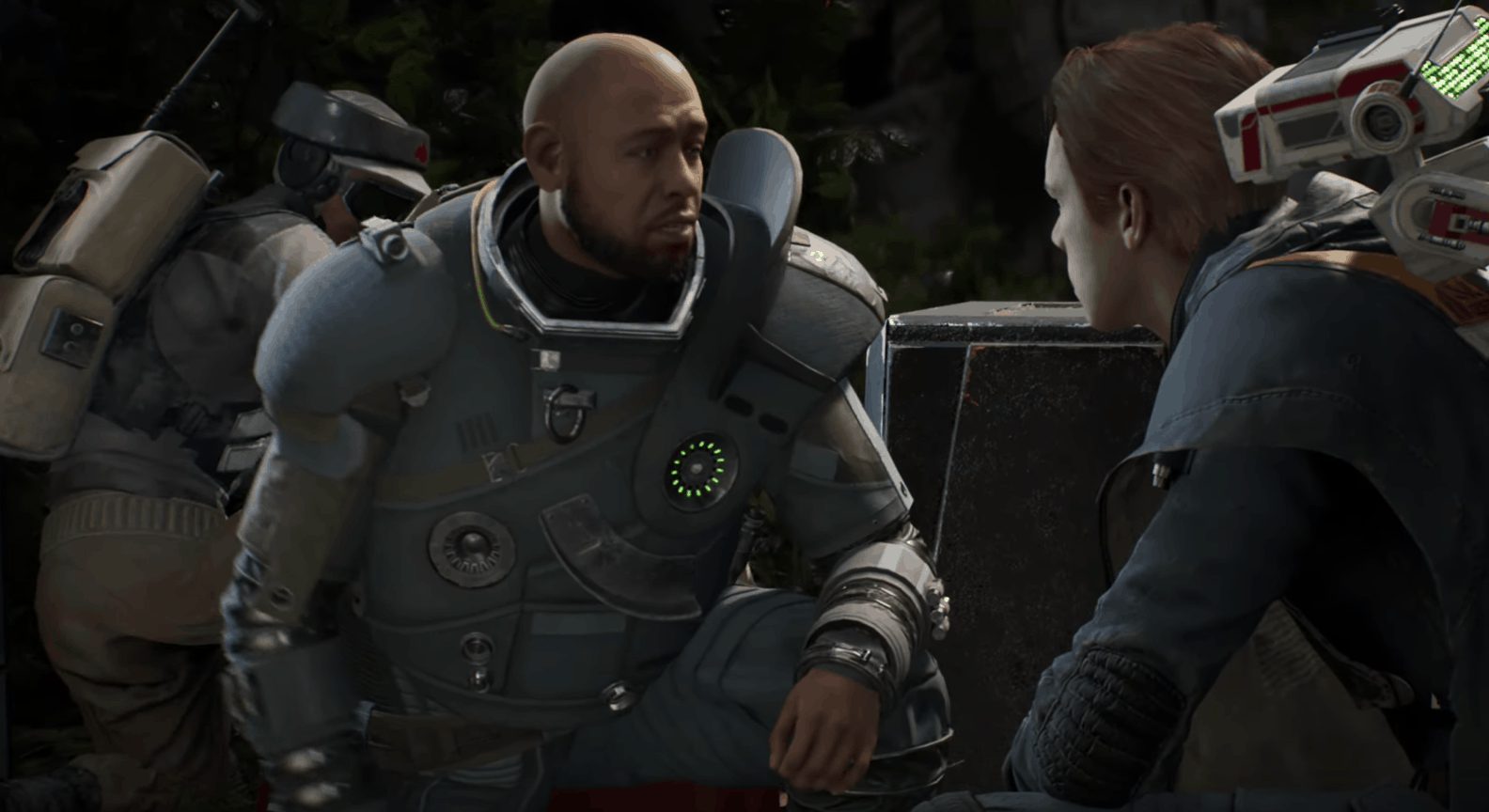 The game features Cal Kestis using his Force powers and Jedi reflexes. In particular, there is a lot of platforming and wall running, reminiscent of Respawn’s Titanfall series. Cal can use his Force powers to protect himself and interact with the environment. In this demo alone, he uses the Force to pull and push enemies and objects, slow down time, and reflect blaster bolts with his lightsaber. His droid BD-1 is also helpful, using its hacking skills to open a locked door.

After the disappointingly short campaign of Battlefront II, it is exciting to see a brand new AAA Star Wars game with a focus on single player narrative. The period in between Episode III and IV has a ton of potential to tell compelling stories. The attention to detail with the ship designs, sound effects and orchestral soundtrack help solidify Star Wars Jedi: Fallen Order as a bona fide Star Wars experience. 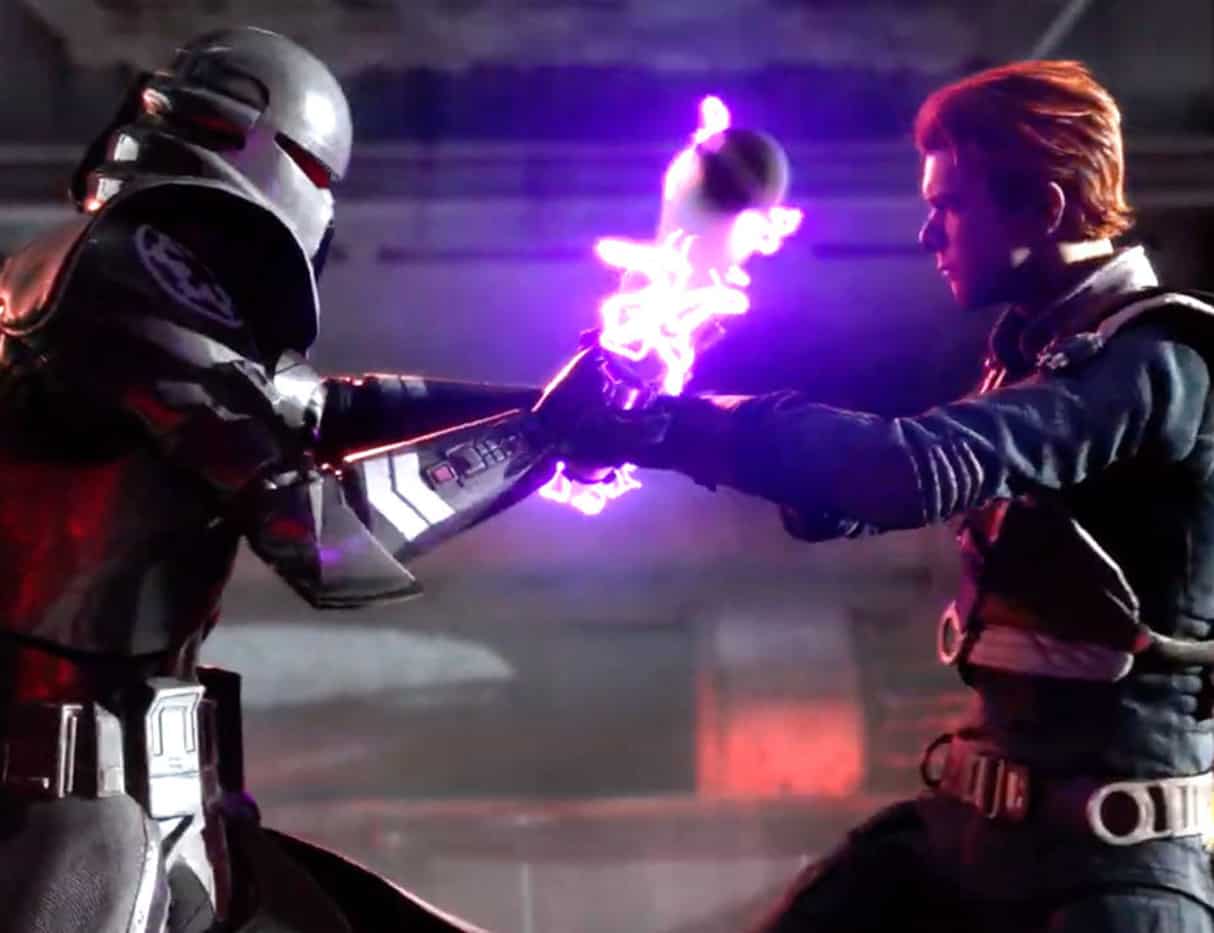 EA has a lot of trust to earn back after the loot box debacle of Star Wars Battlefront II. A title focused on narrative, and not microtransactions and multiplayer, should go a long way towards earning back that trust.

Star Wars Jedi: Fallen Order is set to release on PC, PS4 and Xbox One November 15th. This is about a month before the release of Star Wars: Episode IX.