Sporting titles have been accused of being formulaic, making only incremental changes for each annual release. FIFA 20, the latest instalment in EA’s long-running football franchise, is trying to address these complaints with its new VOLTA mode. This is a street soccer mode where players can radically alter the rules and perform new moves to mix up play.

The small team sizes are important for reflecting how many people play soccer, says FIFA 20 producer Matthew Prior.  “When our users first picked up the ball it was not in an 11v11 professional game,” according to Prior, “even the professionals do not [initially] connect with FIFA on a professional level or even just a regular 11v11 [match].”

The mundane settings of basketball courts and abandoned underpasses also better reflect how many people around the world play football. To that end, VOLTA includes detailed character customisation, and, in a first for the franchise, the ability for men and women to play together on the same pitch. 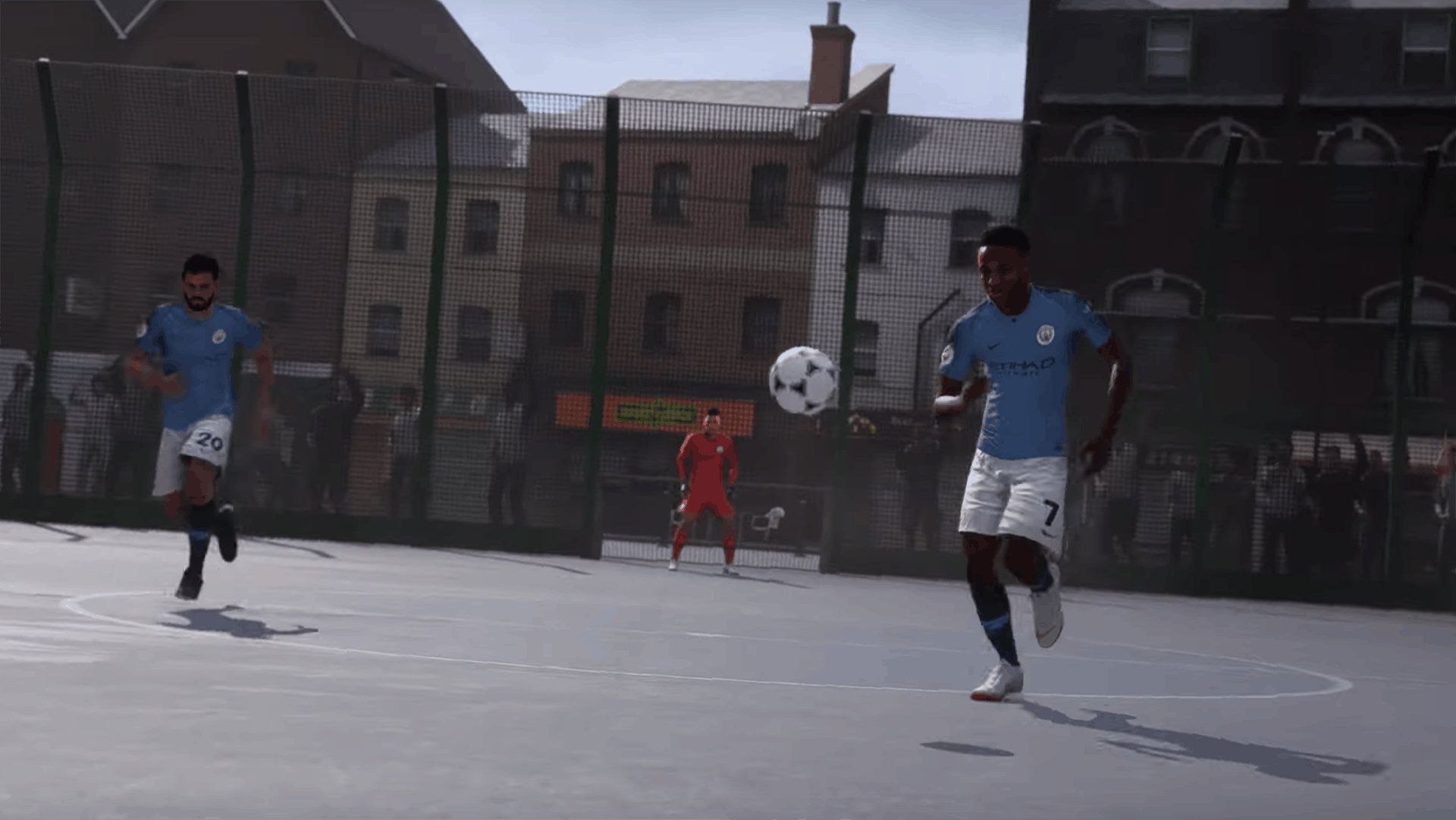 The Women’s World Cup was only introduced in FIFA 16, and female players have generally gotten the short shift compared to male players in FIFA games. FIFA 19 made some gains with a playable female character in its story mode. This upcoming VOLTA mode evolves on this by increasing representation of female players, and not gating women off in their own separate mode.

“VOLTA means ‘the return’ in Portuguese,” as stated in EA’s official press release, “and [FIFA VOLTA] is all about returning football back to its roots in an authentic, cultural and creative way.” VOLTA is designed to be relatable to anyone who has had fun kicking around a football in a park or backyard with friends. If you were looking for a mode that truly shakes up FIFA’s formula, this could be it.