At E3 this year, Square-Enix revealed some crucial details about its upcoming Final Fantasy VII Remake. In its new gameplay video, it showed how its revamped gameplay system will work, as well as revealing new release information.

Unlike the original release of Final Fantasy VII, the remake does not use the franchise’s Active Time Battle turn-based combat. Instead, it is a form of real-time combat, with the ability to slow down time to make tactical decisions. By charging up the Active Time Battle bar, Cloud, Barret and Tifa can enter Tactical Mode to execute special attacks, and cast spells with equipped Materia. Similarly to the Final Fantasy XIII series, players can stagger enemies by filling up a Focus Gauge, and deal more damage.

Although the player controls one character directly at a time, you can switch between party members on the fly. Characters not being directly controlled are controlled by the AI. Players can coordinate each character’s spells and special attacks in Tactical Mode to maximise their effectiveness. If you don’t want to spend your time in menus, however, special attacks and items can be bound to shortcuts, turning the game into an action-RPG similar to the Kingdom Hearts franchise. 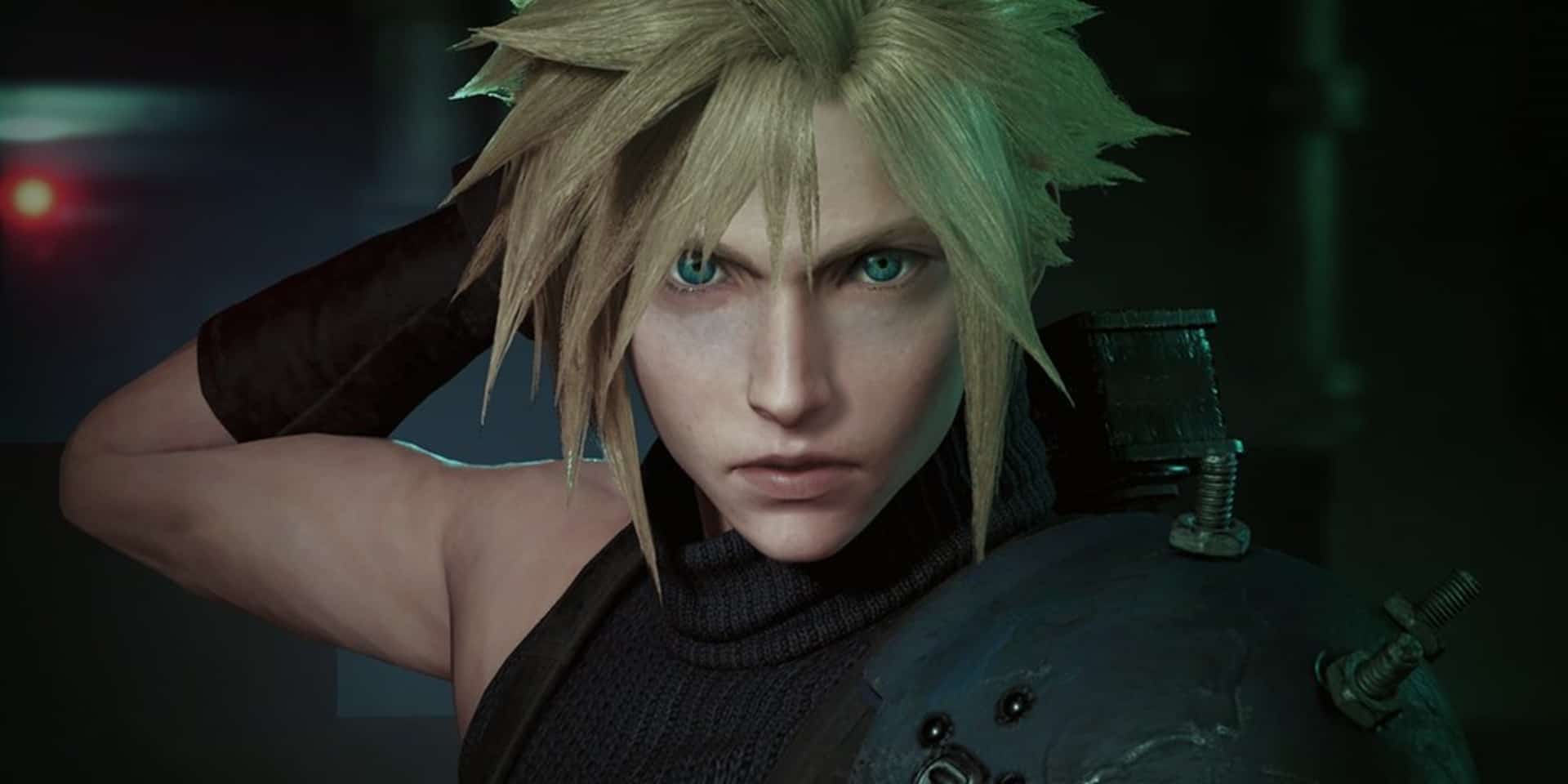 The remake certainly seems to be making the most of the PlayStation 4’s graphical power. Whether its’ minor things, like Barret’s new shades, or more major aspects such as the brilliant magical effects and action-packed cutscenes, it is a cut above the blocky polygons of the original PlayStation incarnation.

We do not see any gameplay from beyond the Midgar portion of the game. The remake is still confirmed to be released episodically, with the first portion containing enough content to act as a “standalone game”. It is unknown what will be added story-wise to expand the Midgar section of Final Fantasy VII into a full story. Hopefully it won’t just feel like a standalone prologue cut off from the full game, like Metal Gear Solid V: Ground Zeroes.

Later instalments of the Final Fantasy VII Remake are expected to release further down the track. The release date of the first portion has been confirmed as March 3rd 2020.