Gears POP! gets a cute new trailer at E3

It’s a good year to be a Gears fan!  It’s Microsoft’s turn to take center stage at E3 2019,  and among all the excitement, we got more details on the upcoming Gears 5. But there’s another cool Gears game that that may have flown under your radar: Gears POP!, the strange marriage of Gears of War and Funko Pop! Vinyls.

This mobile PvP multiplayer was first revealed at last year’s E3, but back then we weren’t given much more than a glimpse of the upcoming mobile title. Last night however, we got a bit more to chew on, including some gameplay as well as charming charisma. In this trailer, the Gears villain RAAM is defeated in battle by Kait, who uses the deadliest weapon known to man… kittens.

Gears POP! is a real-time multiplayer battle/collect-a-thon where players can assemble their favourite Gears characters into teams and pit them against other players, all in the adorable style of Funko Pop!. This new trailer showcases the gameplay in store for us, with cover-based combat similar to Gears while still being a fast-paced and explosive experience. It’s all about tactical strategy with this one! 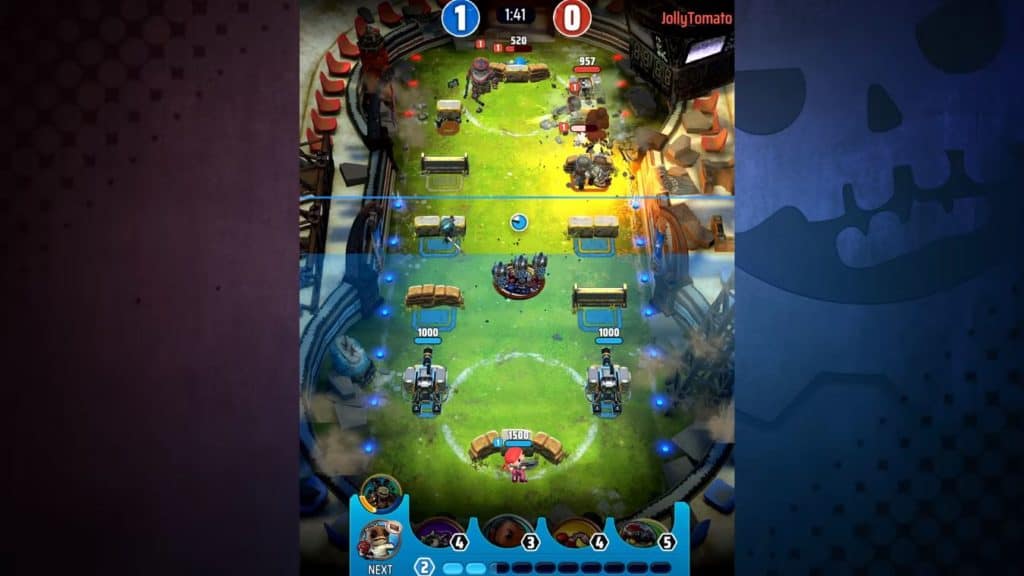 It’s available to pre-register right now, though a firm release date wasn’t given. Keep an eye on the App Store! And if you’re on the fence, there are heaps of videos on YouTube containing first looks and impressions on the game.