During their E3 2019 press conference, Bethesda dropped a bunch of announcements regarding their much maligned Fallout 76. Chief among these is the fact that Bethesda Game Studios are adding human NPCs to the game, including full questlines and dialogue trees. Check out the trailer below.

Fallout 76: Wastelands kicks off year 2 of content, and promises to add more to the game. Not having any NPCs was a major sticking point for many haters of the game, so this is a very player-focused move on Bethesda’s part. Better yet, the update is free for all players. 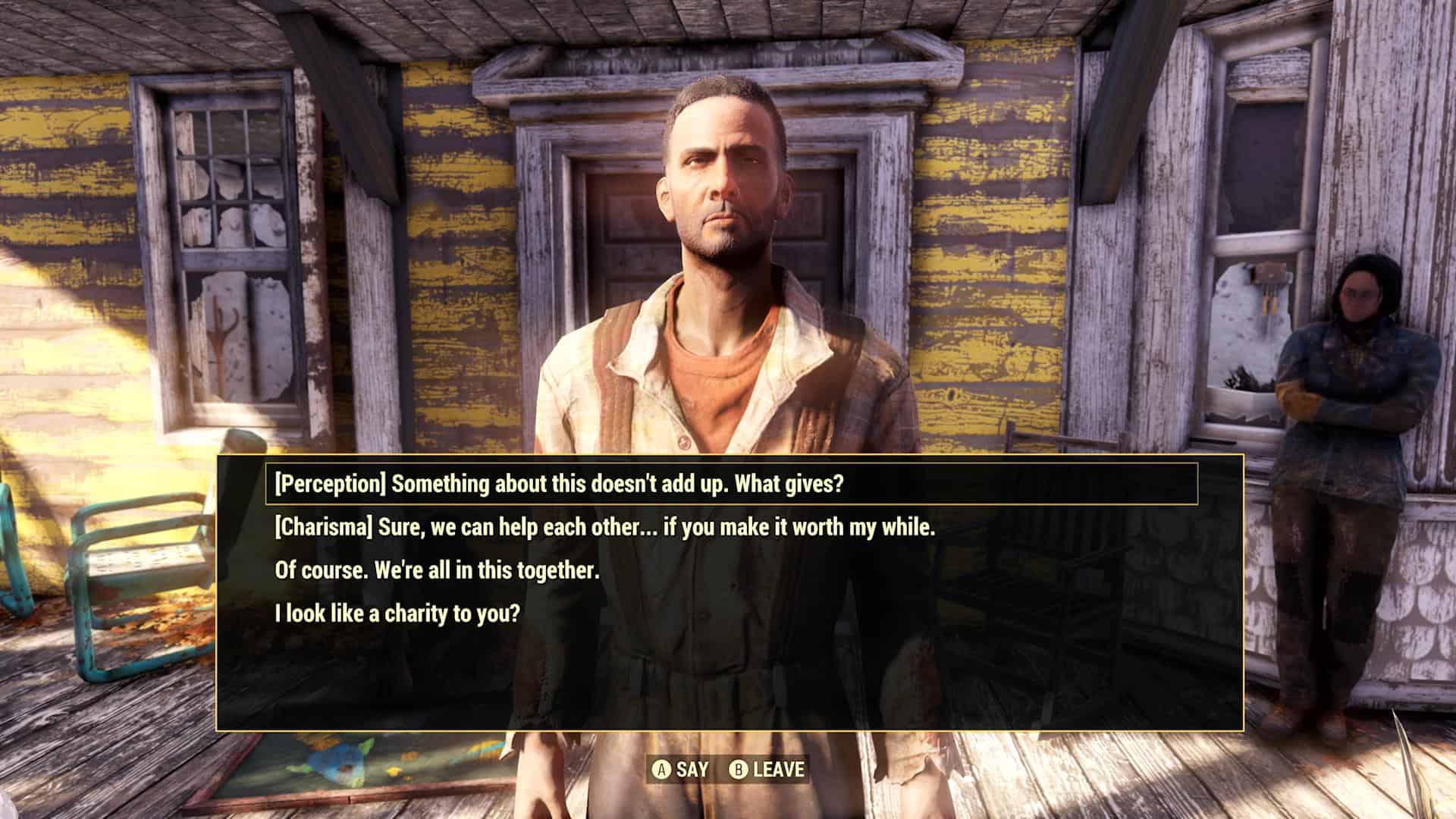 Alongside this announcement comes the reveal of Fallout 76: Nuclear Winter, a 52-player Battle Royale mode coming to the game. This update will also be free, and fans can get a sneak peak of the mode during 76’s free trial week, which kicks off June 10 and runs til June 17. Check out the dev diary below.

Both updates are coming free to all players across all platforms, and are set for release during 2019. Check out our review of Fallout 76 here.