Empire of Sin is an X-COM style strategy game set in 1920s Chicago coming to us from the father of first person shooters, John Romero. With gorgeous streets drenched in reflective water and a toe-tapping jazz soundtrack, Romero Games aims to  put “players smack dab in the glitz and glamor of roaring 20s”.

In the game, players will grow and control a crime empire in Prohibiton-era 1920s Chicago, with the option to play as one of 14 distinct bosses. But it doesn’t look like it’s all going to be tommy guns and blood on the tiles. In fact, the game also boasts the option to  “Schmooze, coerce, seduce, threaten” other characters in the city.

Though bloodshed is, obviously, always an option for a member of the mod like yourself, it doesn’t always have to be the first one.  There’s always more than one way to make it to the top of Chicago’s seedy underbelly, and it’s up to the player to choose the direction they take. 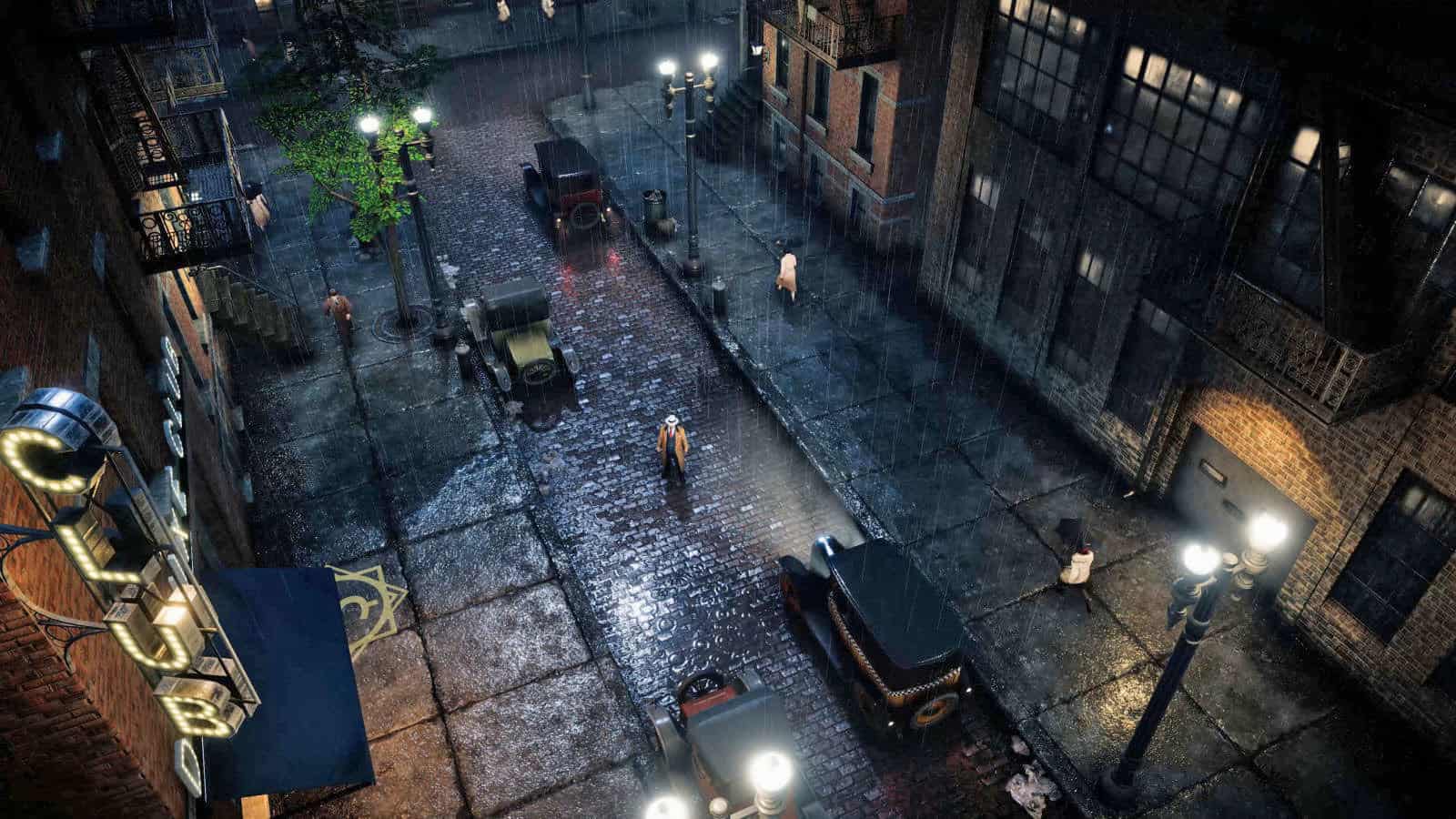 The game was first announced on Nintendo’s E3 livestream along with plenty of other exciting announcements, but will be playable on  PC, Mac, Xbox One and PlayStation 4 as well with a release date in the middle of 2020. To stay up to date with all the latest information be sure to check out the official Empire of Sin website.