Now for some cute, wholesome news to come out of the gaming community. The No Man’s Sky subreddit has raised money to purchase a billboard outside Hello Games, in order to thank the developer for their hard work. 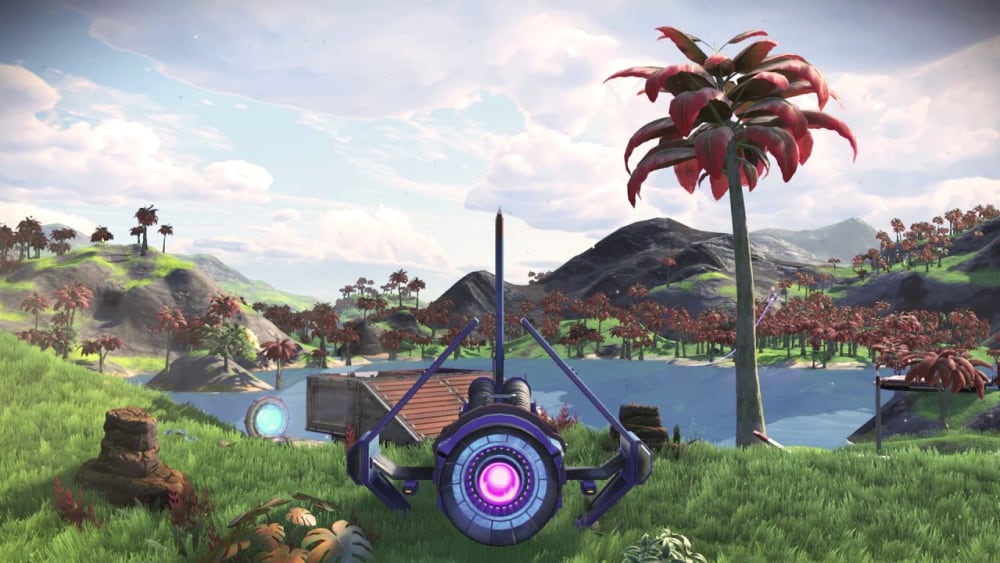 No Man’s Sky originally released in August of 2016 for PlayStation 4 and Microsoft Windows. It was heavily panned due to claims it didn’t aptly meet its promises that came from the game’s publicity and trailers. Players were promised multiplayer functionality that wasn’t exactly all that present in the product, as well as an array of other functions. All in all, the game felt fine as a space exploration game but was still scarce and bare, missing that little something.

Since then Hello Games have been hard at work in fixing the game and making amends with these issues. A big update came in July of last year, No Man’s Sky NEXT. This allowed for the game to be what it was always meant to be and even saw a port to Xbox One. The update helped bring some much needed love to the game and helped to form a niche little community in those who had yet to abandon ship. This specific community was so present that even a VR update of the game is soon to be coming.

Now, the No Man’s Sky fan Reddit has received near $2500 out of its $1750 gofundme goal to install a thank you message on the billboard outside the game developer’s studio.

This warmed not only studio head Sean Murray’s heart but many in the gaming community. When a game releases to so much criticism it is unbelievably hard to turn those critiques around and win a crowd but Hello Games managed it, and the thanks to the company is much deserved. It’s a nice change, recognising the hard at work developers. After all, they’re making art, they’re making video games. Something we all love deeply.