Remakes are all the rage right now for better or for worse,  they are great money makers and some titles are expected and welcomed. Such as the incredible Final Fantasy VIII but I must admit I had to check myself when I saw none other then the first Panzer Dragoon appear during Nintendo’s show.

A little context is relevant here, most remakes are guaranteed money makers, big games that in the past captured gamers hearts. Notable recent entries to this genre are the Crash Bandicoot and Spyro Collections. When it comes to Panzer Dragoon, a launch title for the gone too soon Sega Saturn, an on rail shooter of all things. Take into account all of the Sega properties on the shelf. One has to wonder why this one? 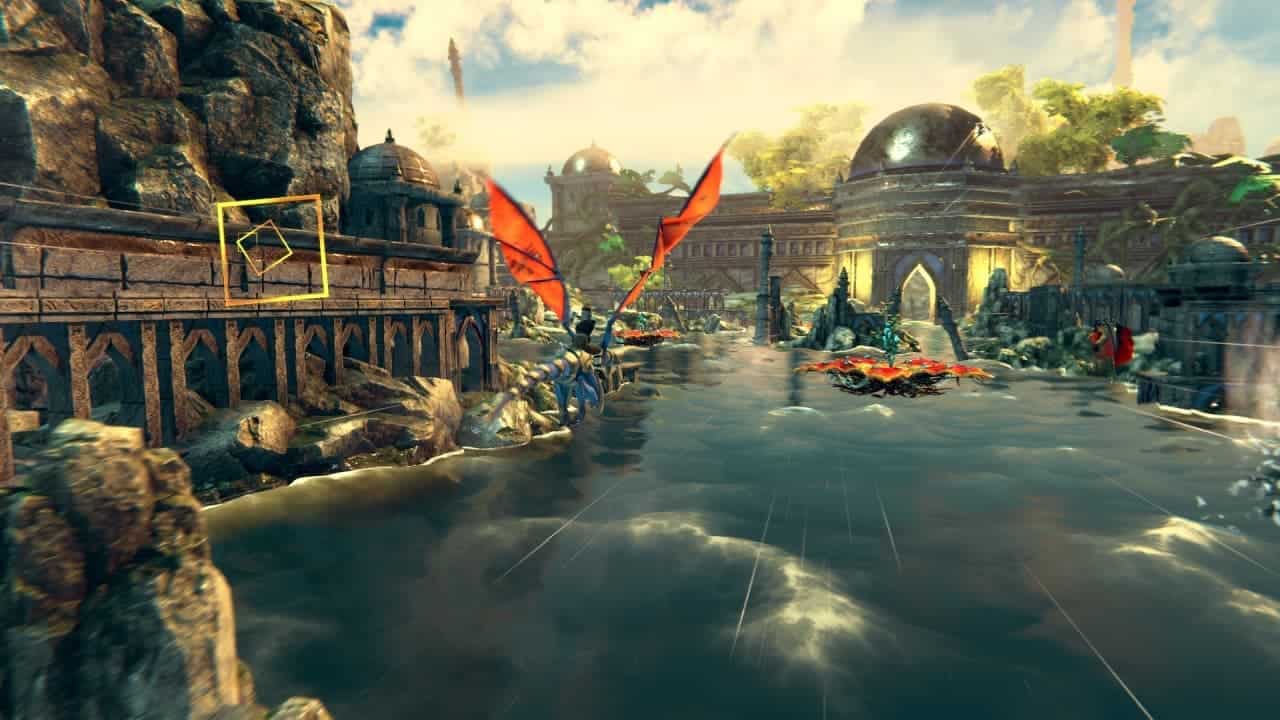 Its almost poetic in a way, Panzer Dragoon made its first appearance at the very first E3 in 1995 as one of six launch games for Sega Saturn. It was developed by Sega’s AM6 who then changed their name to Team Andromeda, then changed their name again to Smilebit but eventually became Sega Sports Japan. Aside from Panzer Dragoon other notable titles include the Jet Set Radio  series and the Mario & Sonic at the Olympics series. It is a little strange that out of  all of the Sega franchises on the shelf of which there are too many to list, the first Panzer Dragoon gets the green light. Lets check out the trailer.

This remake however is being handled by Polish studio Forever Entertainment, they most recently handled Fear Effect Sedna that released in 2018 which is part of a series some PlayStation owners may remember. To be honest its a little hard to find more information about the studio, they don’t have a wiki page for example. Their website is in a foreign language,  which makes it all the more strange that Sega would license out a property for development to an unknown studio. But that said Streets Of Rage 4 went out to Lizard Cube and they lent even Sonic the Hedgehog to fans for Sonic Mania.

The other point to consider is that Sega Saturn games are notoriously hard to emulate, this is because the hardware itself was very complex featuring multiple processors and few development tools to assist. This means that unlike PlayStation, Saturn games were essentially hard coded in assembly language (google it) meaning specifically to that platform and even to this day there is no readily available emulator that can play those games. This means that this remake may have to be from the ground up. This can be either a good or bad thing generally but in this case many gamers may not have played the original. 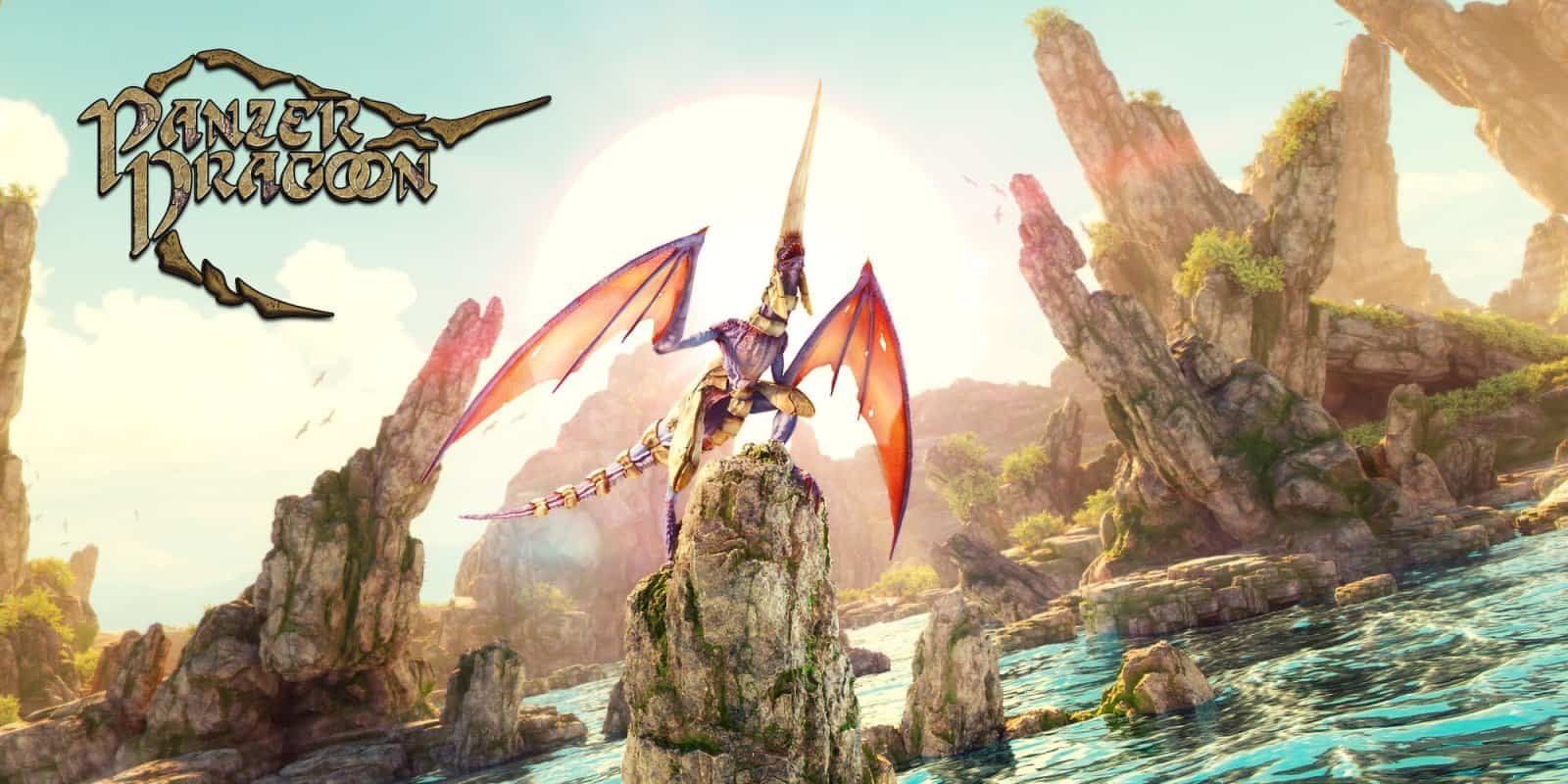 These days in most cases Segas A properties are handled by M2 who are managing the upcoming Sega Megadrive Mini and the Sega Ages releases on the Nintendo Switch. This makes the appearance of Panzer Dragoon by Forever Entertainment all the more interesting. Are Sega looking for partners? Or are companies approaching Sega with proposals to remake their library and access their IP? Either way hopefully Sega are doing their due diligence? Or is this what happened with their horrible ATgames licensed consoles. Do Sega care about Panzer Dragoon? I guess the quality of the game will answer the question.

In the meantime, as the remake made its appearance this year at E3 its only fair to recognise the history both of Panzer Dragoon and E3 by sharing with you its E3 1995 trailer. Enjoy.

Lets hope Panzer Dragoon turns out okay and gets support, then maybe one day. Just maybe, we will be able to play Panzer Dragoon Saga for a price less than a grand. What do you think?