In a surprise announcement, Square Enix has released a trailer that shows off the new remaster for Final Fantasy VIII, you can watch the trailer below.

This remaster seems to only include a slight upgrade to existing visuals, unlike the remake of Final Fantasy VII, which is a complete remake of the game built from the ground up.

The original Final Fantasy VIII was released all the way back in 1999 and was critically received at the time, and it was such an expansive game that it had to be spread across 4 separate discs, times really have changed. It also set a departure from previous Final Fantasy titles as it incorporated different mechanics for battles and a unique levelling up system. 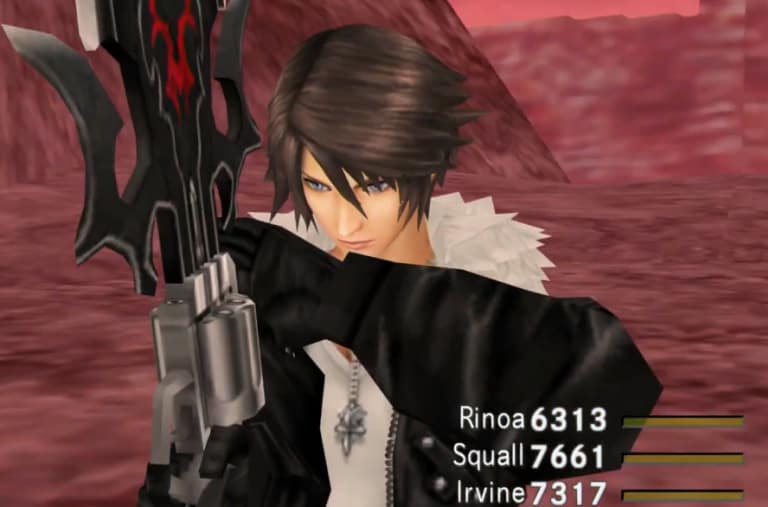 The art direction also took a  very different turn for this title as the characters all had realistic proportions both in gameplay and during cutscenes, as opposed to cutesy miniature designs seen in previous titles.

One of the mechanics that I fondly remember was being able to summon huge beasts known as ‘Guardian Forces’ to aid you in battle, with my favourite being Ifrit, a fire type demon that had the ability to call down a Hell Fire attack that decimated opponents.

We only got a release window of 2019 and that it will be releasing on PS4, Xbox One, and Nintendo Switch, but as we are halfway through the year I’d imagine that we will see an official release date announced soon.