Brace your boulder-punching arm, because Resident Evil 5 and 6 are on their way to Switch! Love them or hate them, these titles were immensely popular when they released, so it’s great to see them come to Nintendo alongside their predecessors. Enter the survival horror on the go…

First off, here’s the reveal trailer for the pair:

Resident Evil 5 originally released in 2009, and was an attempt to blend the highly-regarded gameplay of 4 with a new partner system, allowing for online and couch co-op between the two members of the BSAA. It also gave us one of the greatest villains in any form of gaming media: Albert. Wesker.

The game went on to receive DLC in the form of extra mercenaries characters and modes, plus new story entries that allowed you to play as fan-favourites Jill Valentine and Josh Stone. I’m personally very happy to see the game make the journey to Switch, having played it to the volcano and back since it’s original release. 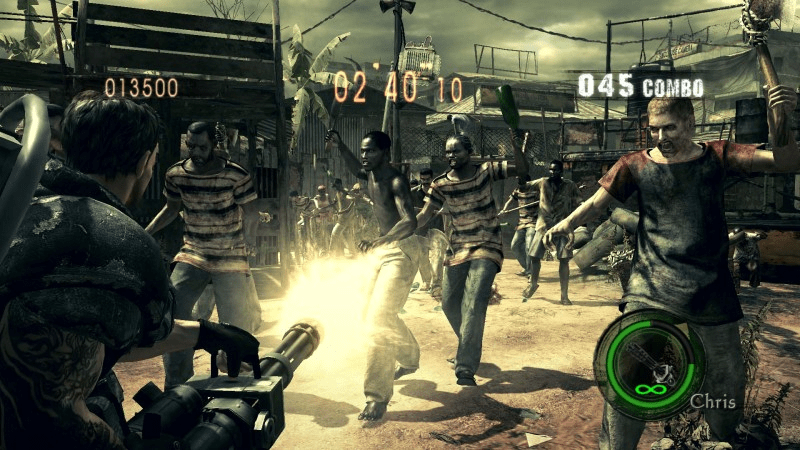 Resident Evil 6 followed in 2012, and went boulders-to-the-wall with its action and cinematic feel. It was an acquired taste for many fans, but still holds up as a solid action game, offering the chance to experience four separate campaigns that each play differently. Fast or slow, the zombies are here to eat!

This title also received its fair share of DLC, adding a multitude of online modes, including some in which you get to play as the infected! Just try to play the Ustanak mode without whispering “Stars” to yourself… 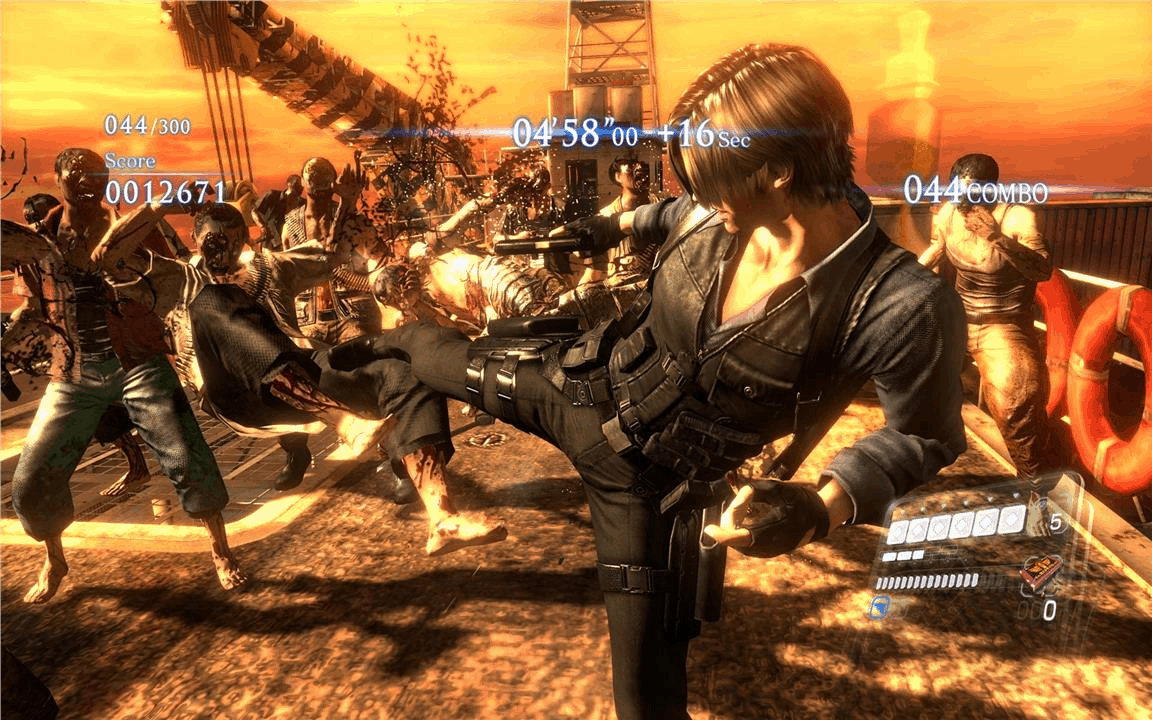 Leon delivers kicks that would make a Power Ranger proud

Resident Evil 5 and 6 are slated to release for Switch in the Fall, which would be Spring for us here in Australia. Knowing my luck, I won’t be able to stop sneezing and give myself away to the horde…

Oh and before I run off to find my Samurai Edge, be sure to check out Capcom’s YouTube page for updates. Gotta go!