The California Department of Fair Employment and Housing has announced that they are to be filing an investigation enforcement suit today against Riot Games. This comes as part of a look into the gender discrimination that has been occurring at the League of Legend’s development company.

The Department of Fair Employment and Housing has requested to the courts that they demand Riot oblige in sharing employee’s pay information. This move is in doing so for an ongoing investigation into alleged discrimination, according to a press release the department has released. The department will be looking into a number of factors including the apparent unequal pay, sexual harassment and assault, discrimination and other misconduct that has been ongoing at the company.

This investigation has been going on in some capacity for some time.It is said to have begun in October of 2018 but not gained much traction due to an inadequate amount of compliance on Riot’s part with providing pay information for the Department. Riot  Games not being compliant enough is why unequal pay allegations haven’t been able to be looked into as intensively and is why the DFEH is now filing this suit. The department has also been said to have met with Riot Games several times but has been unsuccessful without the use of courts 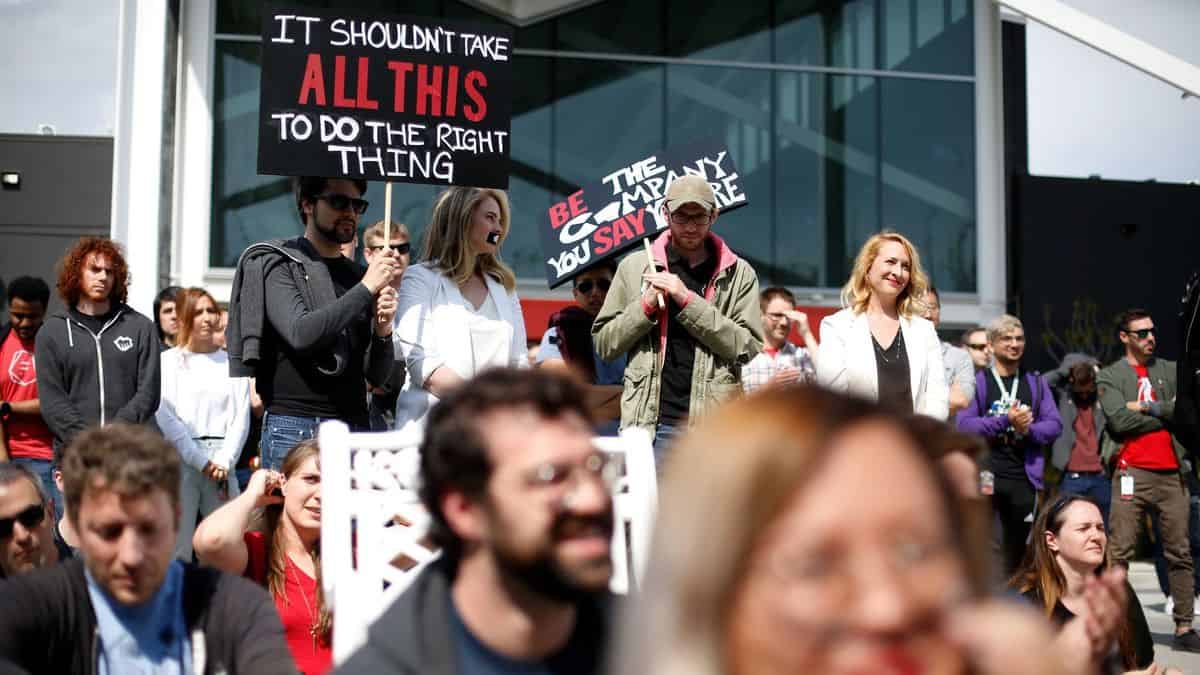 Riot Games has been the face of controversy surrounding sexism and misconduct in its company for some time now. Kotaku most famously have documented an exposé into the company which helped bring a lot of this into light.

Riot have also responded to Kotaku’s reporting on this recent investigation, stating:

“We’ve been in active conversations with the DFEH since its inquiry began. Investigations like this can arise when there have been allegations of workplace disparity and we’ve been cooperating in good faith with the DFEH to address its concerns. During this time, we’ve promptly responded to the DFEH’s requests, and have produced over 2,500 pages of documents and several thousand lines of pay data so far. We’ve also made several recent requests that the DFEH participate in a call with us to address their requests.

To date, these requests have been unanswered, so we’re frankly disappointed to see the DFEH issue a press release alleging that we’ve been non-cooperative. We’re confident that we’ve made substantial progress on diversity, inclusion, and company culture, and look forward to continue demonstrating this to the DFEH.” 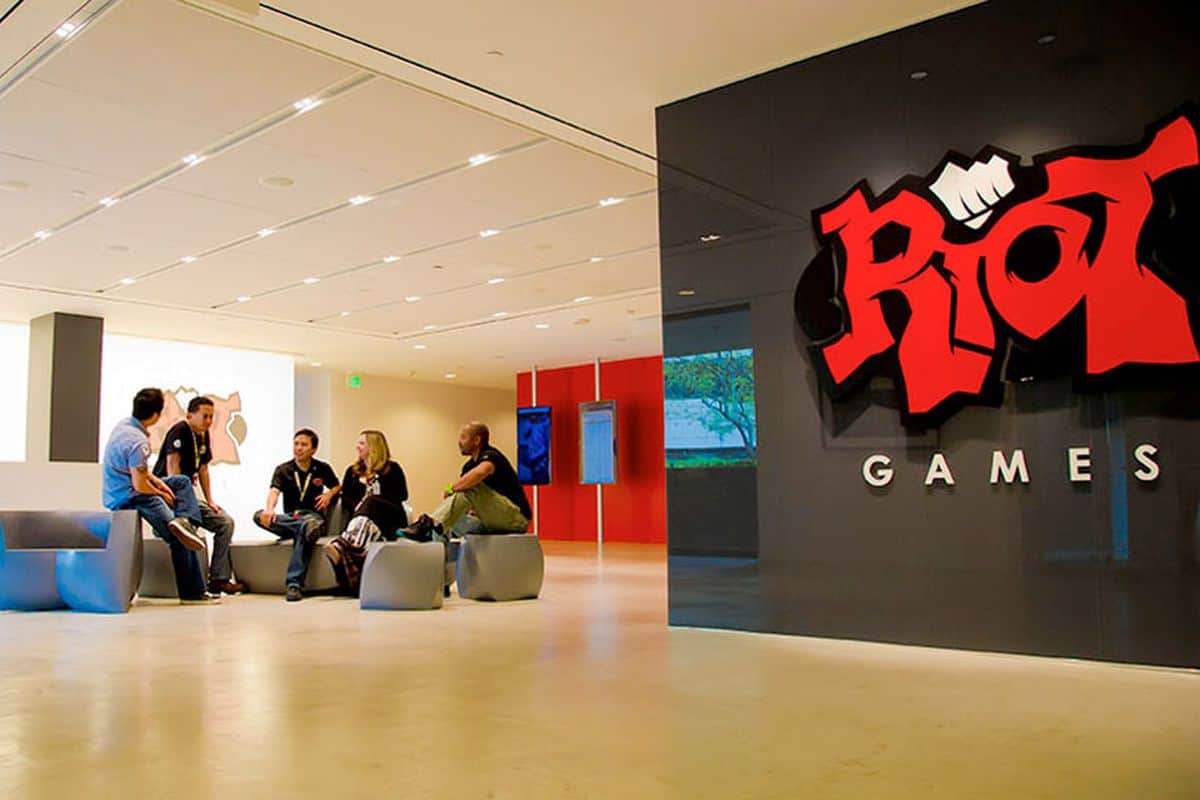 It’s worth also mentioning that last month over 150 employees staged a walk out which was the first in the history of game development. They were protesting Riot’s decision to force arbitration against two current or former employees suing the company for allegedly violating the Equal Pay Act of California. Hopefully, more repercussions are to come from these poor work conditions so that justice can be served to the mistreated.