During the PC Gaming Show at E3 this year we got to see a new trailer for Shenmue III accompanied by a new Epic Game Store exclusivity badge. PC gamers were upset by this news but things have gotten considerably worse after those who backed the game on Kickstarter were refused refunds.

This certainly isn’t the first time a PC release has gone exclusive to Epic, nor is it the first time a Kickstarter game that originally advertised a Steam release has changed their platform before launch. Although this is the first documented case of a developer and/or publisher refusing to refund those who backed the project and was dissapointed by the change of platform.

PC gamers have been upset with Epic recently and there’s some pretty decent reasons as to why. The Epic debate is well documented and the backlash over companies who decide to partner with Epic seems never ending. Phoenix Point was another game that originally advertised a Steam release, got funded through Kickstarter, and then changed their release platform plans. And whilst Phoenix Point backers were unhappy, they at least refunded those who felt tricked and disgruntled.

The executives behind Shenmue III have a different outlook though, publishing the following quote to those who were upset and seeking refunds:

“Thank you very much for contacting us. The launch was previously planned for distribution on Steam, however it was decided together with Deep Silver after much discussion that the Epic Games Store would be the best distribution platform option.”

“Shenmue III will be distributed through the Epic Games Store and will require the Epic Games Store Client to activate. We apologize for the sudden change in platform, however, refunds will not be granted for this change. We thank you for your support and look forward to delivering the Shenmue experience fans everywhere have been waiting so long for.” 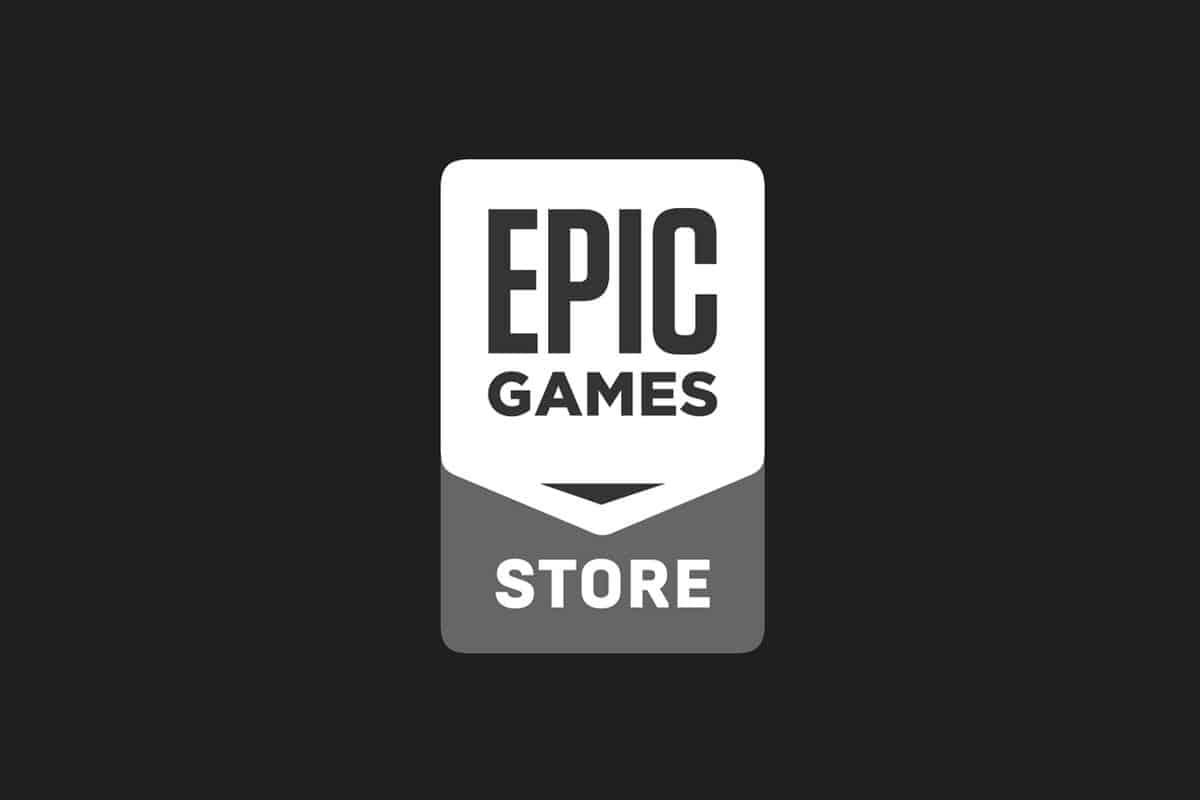 It’s actually an incredibly discouraging stance for developer YS Net and publisher Deep Silver to take. The reality is, when you help fund a Kickstarter campaign your money is more of a donation than an investment or a pre-order. The developers behind the project can (and obviously will) change any facet of the game they want, even if it has been advertised differently, and they are legally within their right. Hell, some Kickstarter projects don’t ever release after being successfully funded – it’s just the risk you take.

However, just because something is legally permissible it doesn’t make it morally right. The developers of the game have triple-dipped in the worst way possible. They have taken on a publisher to help fund and market their game, they have taken money from gamers to help further fund development and promote the product, and then they accepted an exclusivity deal to ensure even more money comes their way. The real problem with this triple-dipping is they are knowingly frustrating and saddening the fans who so generously donated to their game’s development. The publisher Deep Silver has already gone through the backlash of an Epic exclusivity after releasing Metro Exodus earlier this year, so pleading ignorance is no longer an option. It’s worth noting too that Metro Exodus is now available on the Windows store, so the wheeling and dealings of Epic seem to be more about keeping things off Steam than they are about keeping things exclusive to Epic. 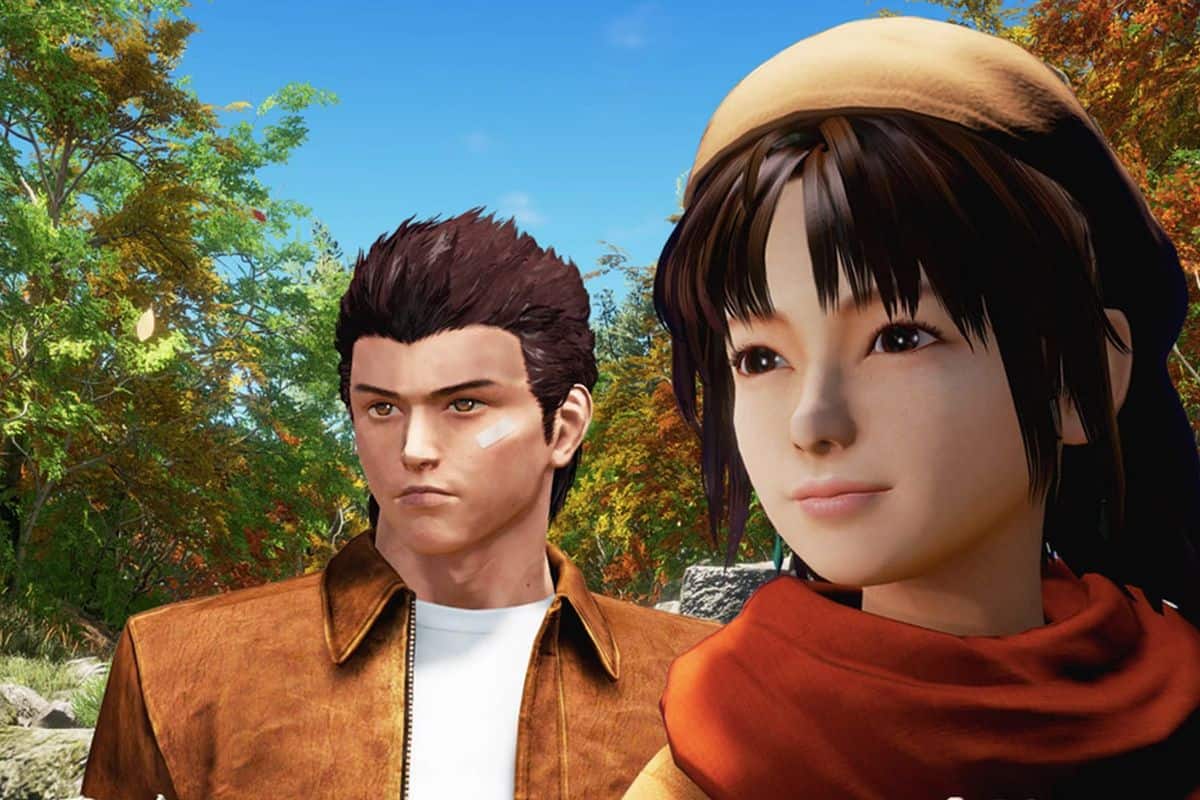 Deep Silver and YS Net have made a greedy decision and I struggle to see it in any other way. The excitement behind the Shenmue name was leveraged to get community funding based on the expectation of a simultaneous PS4 and PC release (with Steam being specifically mentioned on various occasions). The campaign was also one of the most successful and highly funded gaming campaigns across Kickstarter history. Assuming roughly half the backers were PC gamers, they have made a decision to willingly dishearten half of their biggest supporters to chase the Epic Games payout.

To make things worse, they refuse to offer refunds to those people who are understandably upset. Some gamers won’t stop though, perusing chargebacks through their banks. No word yet on whether this approach will successfully grant refunds.

Shenmue III will release November 19, 2019 for PS4 and PC via the Epic Game Store as a 1 year timed exclusive.