Some big news regarding The Division franchise rose out of Ubisoft’s E3 panel this week. This detailed 3 upcoming DLCs for their current second game and a Netflix movie adaptation starring Jessica Chastain and Jake Gyllenhaal. These 3 DLCs will cover the games Year One content. More content for an already favorably reviewed game is exciting to say the least.

The first DLC comes out next month in July and is titled D.C Outskirts. As the name suggests this will be the first time players will get to dip just outside of Washington as they search for President Ellis and the leader of the Outcasts. What’s more interesting about this is one of the main areas players will explore is the Washington State Zoo, which will have 11 different biomes. The DLC also packs a new game mode called Expeditions which involves challenges for co-operative play.

Pentagon: The Last Castle is the game’ss second DLC. It will come out around Fall 2019 (Spring for us Aussies). It has players entering the famous administrative building and take on the Black Tusk in a collection of three new main missions. This DLC will also contain the The Division 2’s second eight player raid. It will see players travelling to a foundry to take on the True Sons.

Lastly, the third episodic DLC will have players returning to New York and is titled Brooklyn: Homecoming. It takes place on Coney Island as an unknown enemy is attempting to release and spread “the Green Virus.” This episode is still some ways off and is due somewhere in early 2020. 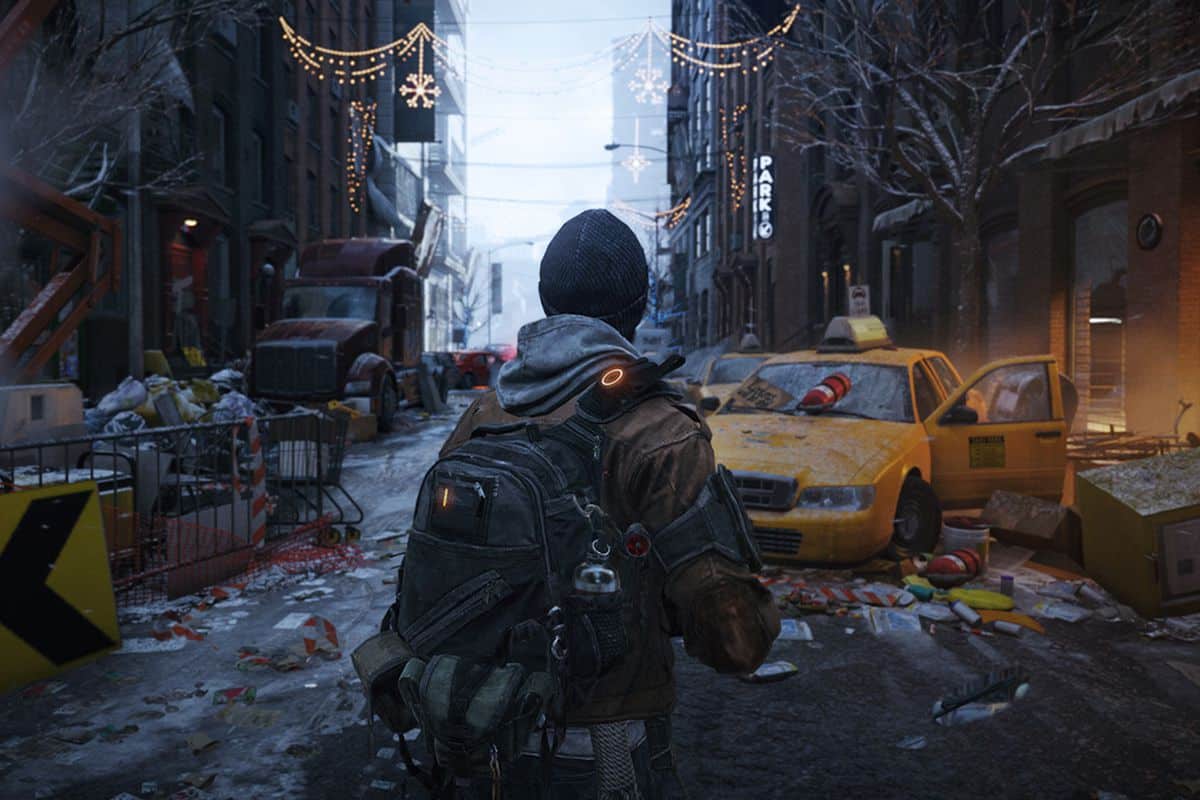 Revisiting The Division and Black Friday

Now, for the movie. The conference also announced the long in the works movie will be coming to Netflix and star big names Jessica Chastain and Jake Gyllenhaal. The movie will be directed by Deadpool 2 director David Leitch and more information is expected to come in the future. In the mean time, this is the synopsis Netlfix has released:

“In the near future, a pandemic virus is spread via paper money on Black Friday, decimating the city of New York and killing millions. By Christmas, what’s left of society has descended into chaos. A group of civilians, trained to operate in catastrophic times, are activated in an attempt to save who and what remains.”

This is Jake Gyllenhaal’s second foray into adapted video game movies. He previously starred in the heavily panned 2010 movie Prince of Persia: Sands of Time. Hopefully The Division movie suffers less of an ill fate and is a win in the books for positive video game movie adaptations. As for now, there is no current release date for the Netflix movie.