The Witcher 3: Complete Edition comes to the Switch

It was rumoured before E3 started, we never thought it was truly possible, but The Witcher 3 has officially been confirmed to be coming to the Nintendo Switch.

In a surprise announcement trailer, Nintendo confirmed that The Witcher 3 is indeed coming to the Switch in 2019, and the subtitle of complete edition seems to indicate that all previously released DLC will be included.

The Witcher 3 is a critically acclaimed game from CD Projekt Red released back in 2015, which for many is not only a staple of what modern videogame stories and gameplay be, but is also well known for being used as a benchmark for showing off graphically powerful PC’s. 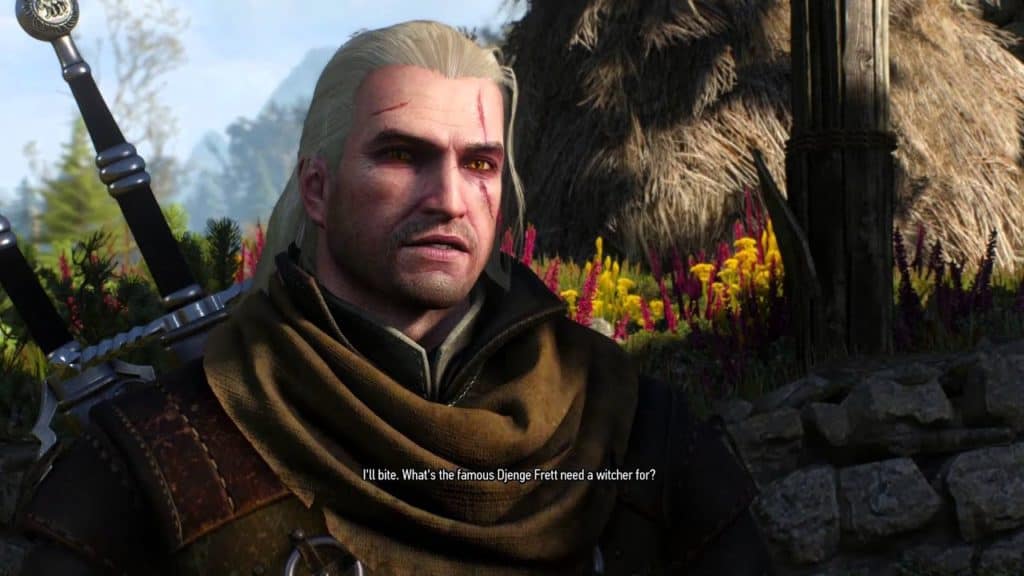 This port is quite interesting as I am unsure of just how well The Witcher 3 will be able to perform on the Switch, especially in portable mode but I imagine it would need to be severely downgraded in order to keep the framerate at a steady pace as the game is very expansive with a seamlessly never-ending open world.

We only have a release window of 2019, but I look forward to seeing this played in portable mode and getting an official release date.