Catherine: Full Body has launched a steamy new demo for PlayStation users ahead of the western localisations release, and it looks like an absolute hoot.

Full Body includes a bunch of new content and scenarios, along with adding a new casual difficulty level for new players who may just want to experience the storyline without struggling through the difficult puzzle sections.

The original Catherine released back in 2011 and at the time was praised for its cooky mature subject matter and anime-esque cut-scenes featuring the protagonist of the story, Vincent Brooks, with Japan already having received the Full Body remake earlier in the year.

The game has gone on to become a cult classic due to the zany nature of the anime social-sim portions and the various choices you can make as you try to steer Vincent’s very complicated love life in the right direction. 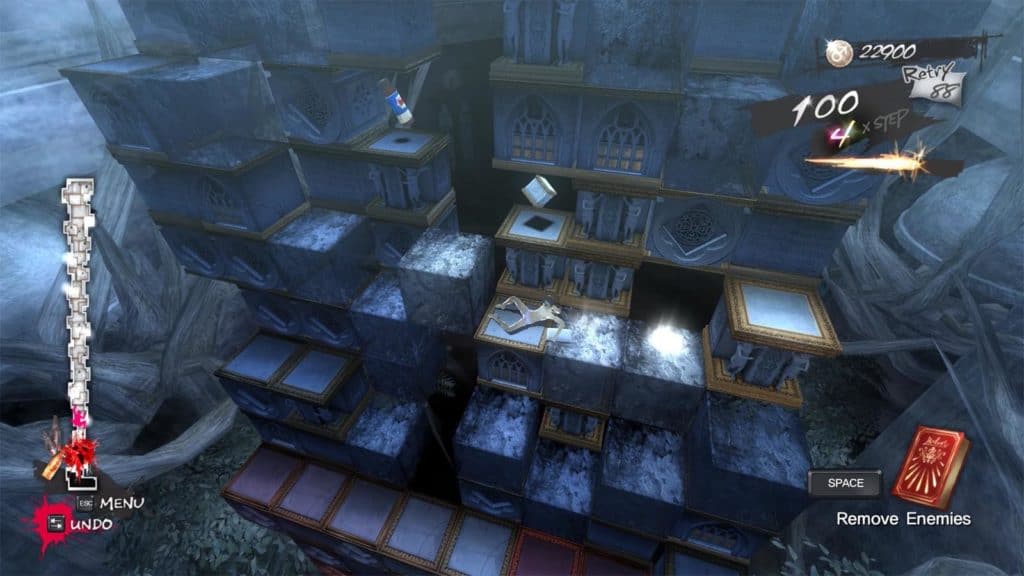 The gameplay is separated into two very distinct sections, a daytime social simulation segment where Vincent interacts with various characters at the Stray Sheep bar, with the second section of gameplay being the nightmare sections where Vincent navigates various deadly block towers in puzzle-based gameplay.

Catherine: Full Body’s third Catherine is nicknamed “Rin”, thankfully this should prove to be far less confusing than the other two choices of Katherine and Catherine. Rin is a pianist at the Stray Sheep bar and will offer new scenarios for the player. 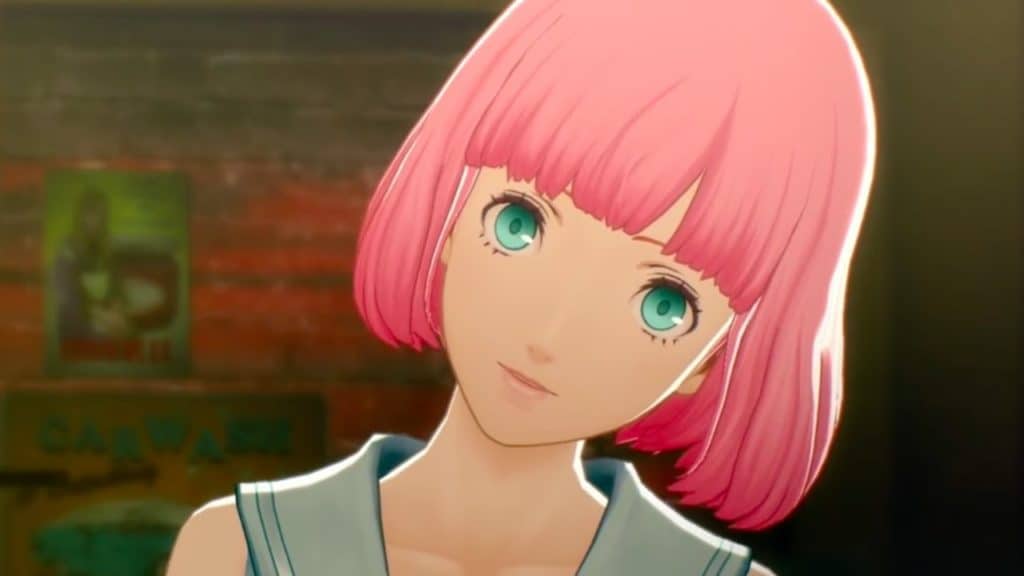 A notable adjustment for this western release is the changing of the way Erica, a transgender character within the game is referred to. The Japanese release version refers to Erica by her birth name, with her chosen name in parentheses during the credits, this is an example of deadnaming and something the community does not condone. In the western release, this character will only be referred to as Erica, along with having various bits of dialogue within the game also altered to reflect this.

Catherine: Full Body releases on the 3rd of September 2019 for the PS4, so grab your best set of pyjamas and get ready to tuck into a world full of risque intrigue.