GTA Online’s new casino has been banned in some countries

It has been hard to miss the shift in public opinion against gambling mechanics in video games. Particularly since the public debacle of Star Wars: Battlefront II, any game featuring mechanics that could be interpreted as being pay-to-win, or featuring microtransactions which involve a degree of luck, have been under the microscope. This has extended to actual governmental action against these types of games. Rockstar’s mega-successful GTA Online is the latest game to  face scrutiny, with  its new Diamond Casino and Resort update being banned or restricted in many regions.

The Diamond Casino and Resort update introduces a new location and activities to Los Santos, allowing players to spend money on champagne and high end goods, commit crimes, and do a lot of gambling. That last element is what has got the update in trouble, as many jurisdictions have brought in new laws regulating gambling mechanics in video games in recent years. Gamers on Reddit have put together a list of countries where the Diamond Casino is unavailable or restricted.

For players in those countries who try and virtually gamble, they receive an error message stating that “This feature is not available for you”. According to Rockstar, the reason for this message is because the features “are not available at all times or for all players. This can occur for a number of reasons including regional restrictions, game design, or the incompatibility between features you are interacting with.” 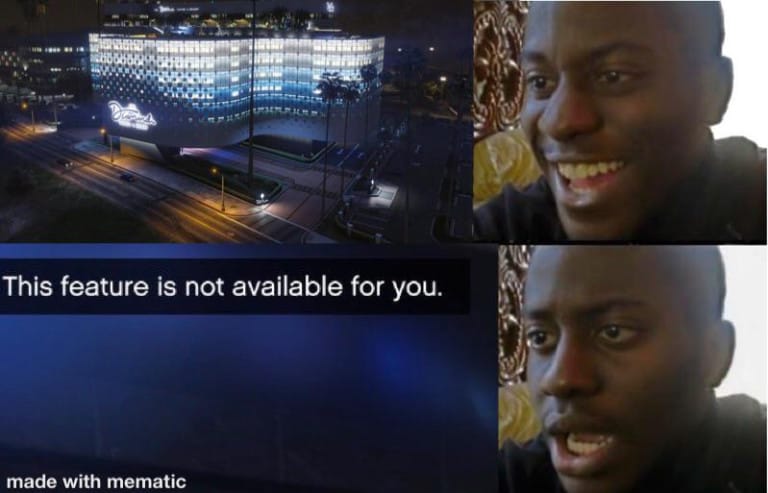 Whilst it is technically in-game money being used to bet on horses or slot machines and other casino attractions, GTA Online does allow players to buy in-game currency with real money. As such, it is easy to see where these governments are drawing the line between gambling in GTA Online, and real life gambling impulses.  On one hand, the Grand Theft Auto franchise is not marketed towards kids, and is rated R18+ in Australia. However, knowing that many minors get their hands on these games anyway likely played a part in the decision to regulate GTA Online’s latest update.

This isn’t the first time Rockstar has had to deal with issues surrounding virtual gambling regulation. When Red Dead Online brought in virtual Poker,  some players received a similar message when that activity was restricted in their region.  As gambling mechanics in online games goes under more scrutiny, publishers are often having to find other sources of revenue. These regulations probably won’t hurt Rockstar too much though; most of the biggest markets are unaffected.

Players in smaller markets, such as Peru, Argentina or Iceland, will find their game less feature-rich than in other regions.  Still, in-game purchases were a large factor in  GTA V becoming the most profitable entertainment product in history.  If these kinds of regulations that prevent players spending money become more widespread, publishers will begin to notice the impact. 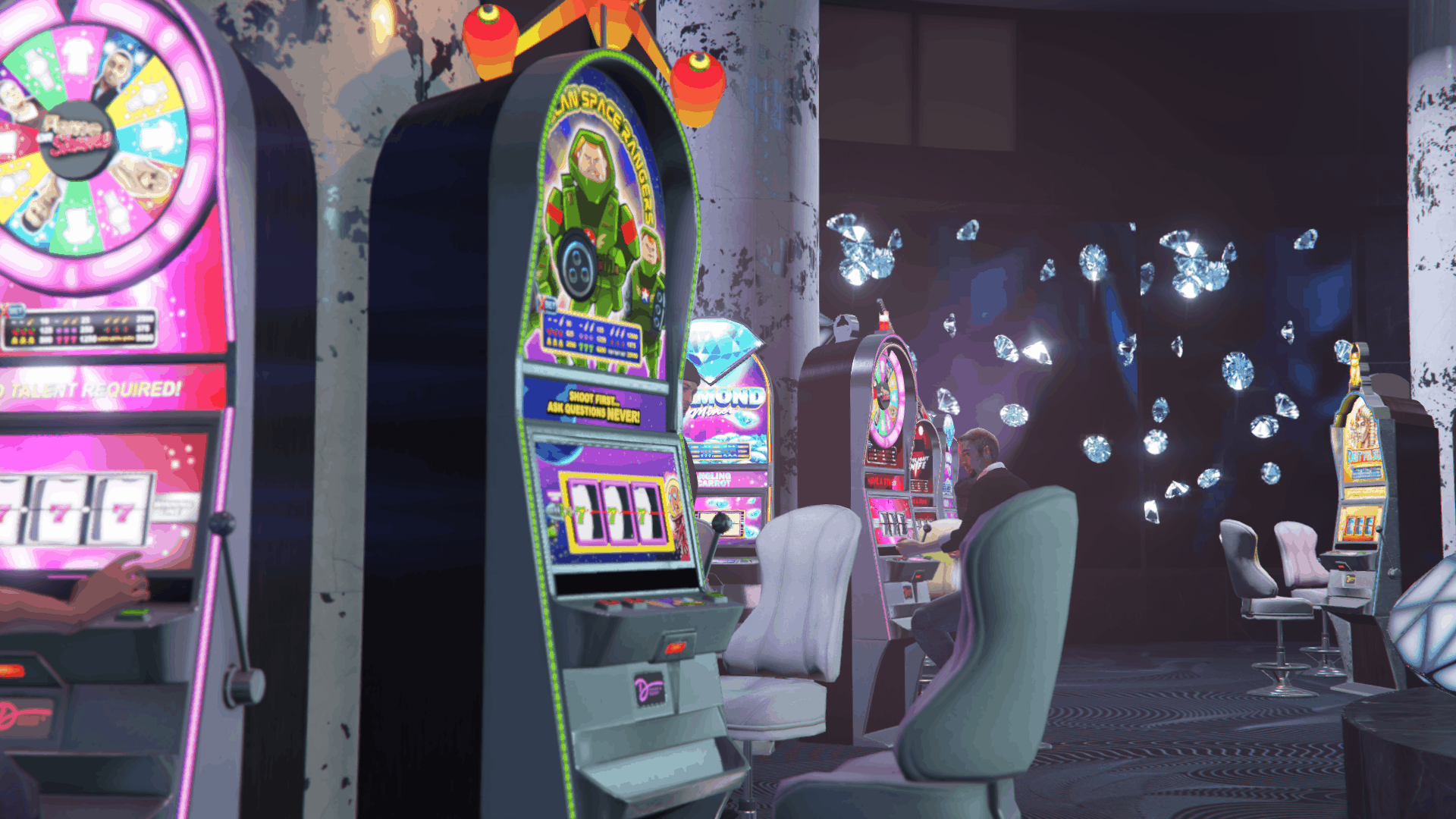 So far, Australia seems to be receiving the full, unaltered version of the Diamond Casino and Resort update. However,  an Australian parliamentary committee ruled last year that loot boxes are “psychologically akin to gambling”. As such, it could be a matter of time before such mechanics are more heavily regulated in Australia, let alone more explicit gambling depictions such as in GTA Online.