After an incredibly gripping demo and PC release late last year, horror game Infliction is finally coming to consoles. What’s more exciting is that it’s from some local talent too! The psychological horror game from Sydney based duo Caustic Reality and Blowfish Studios isn’t far off either. It’s set to release sometime in Q4 2019.

Not only do we have this chilling trailer but some further information is available thanks to a press release.

“Wander through an interactive nightmare set within the confines of a once-happy household. Piece together the mystery behind a harrowing series of events while struggling to survive encounters with an entity that relentlessly stands in the way of finding absolution.”

“Explore a home crystallized by tragedy and uncover the heartbreaking secrets hidden within messages, artwork, household objects, and other vestiges of domestic life. Uncover clues and use items to unlock new paths and make discoveries while doing everything possible to avoid the malevolent presence inhabiting the residence. Hide under tables or beneath beds and harness light sources like camera flashes to stun the spirit and momentarily elude its pursuit.”

The game sounds so excitably eerie and has a very interesting concept based off that descriptor. Not only that but the game’s imagery looks to spook even the most seasoned psychological horror player. I’m pretty familiar with horror and even I’m already eagerly hypothesising just how much this game will chill me. 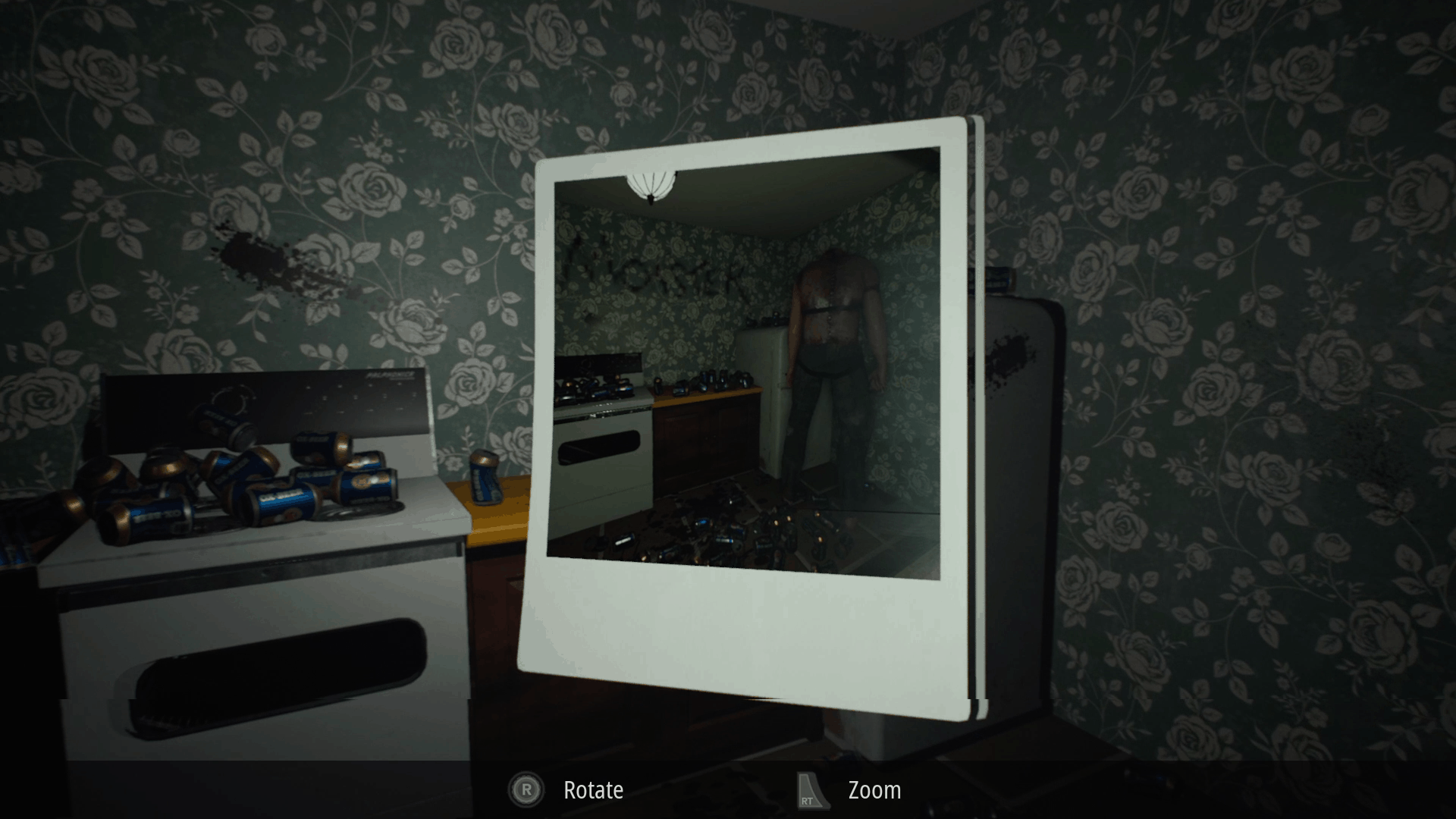 Inspiration for Infliction stemmed from some interesting parts of Clinton McCleary’s life. The Causitic Reality founder who also doubles as a Mission Designer at Blowfish Studios says it’s inspired from his family. “Infliction explores fears that manifested after my wife and I started a family,” he states. “I set out to create a horror experience grounded in real-world problems that resonates with players and am looking forward to scaring everyone when we unleash it on consoles later this year.”

Keen horror fans won’t have to wait too long when Infliction releases in Q4 of 2019 on PlayStation 4, Xbox One and Nintendo Switch.