Marvel Ultimate Alliance 3: The Black Order has released for the Nintendo Switch, featuring an expansive roster of characters from across the Marvel comics universe. However,  Marvel Game Studios has announced some of the new playable characters coming in the future. Cyclops and Colossus will be coming next month for free, whereas others are part of the Expansion Pass. The new characters were revealed at the Marvel Games Studios panel at San Diego Comic Con. 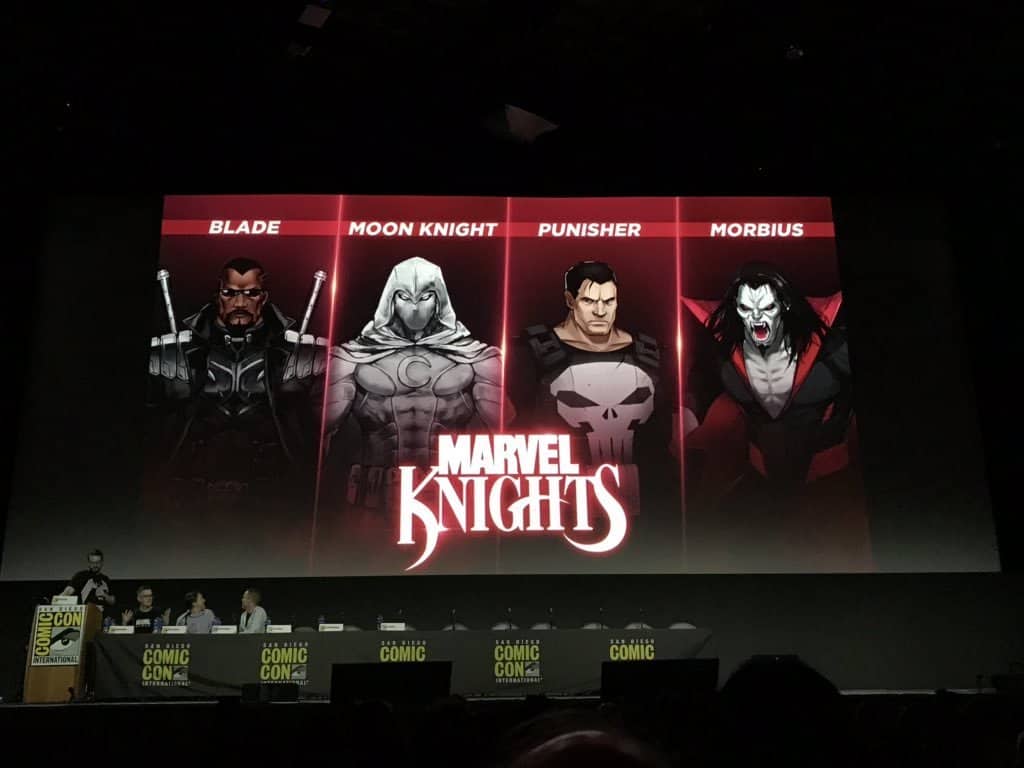 Unusually, these DLC packs are unavailable to be purchased individually. Any and all paid DLC for Marvel Ultimate Alliance 3 is exclusive to the $30 Expansion Pass, and can only be bought in bulk. This marks a departure from games like Super Smash Bros. Ultimate, where new DLC characters could be bought individually. The first wave of paid DLC will arrive in Spring of this year. The Expansion Pass will also contain an exclusive alternative-colour chef outfit for Deadpool. 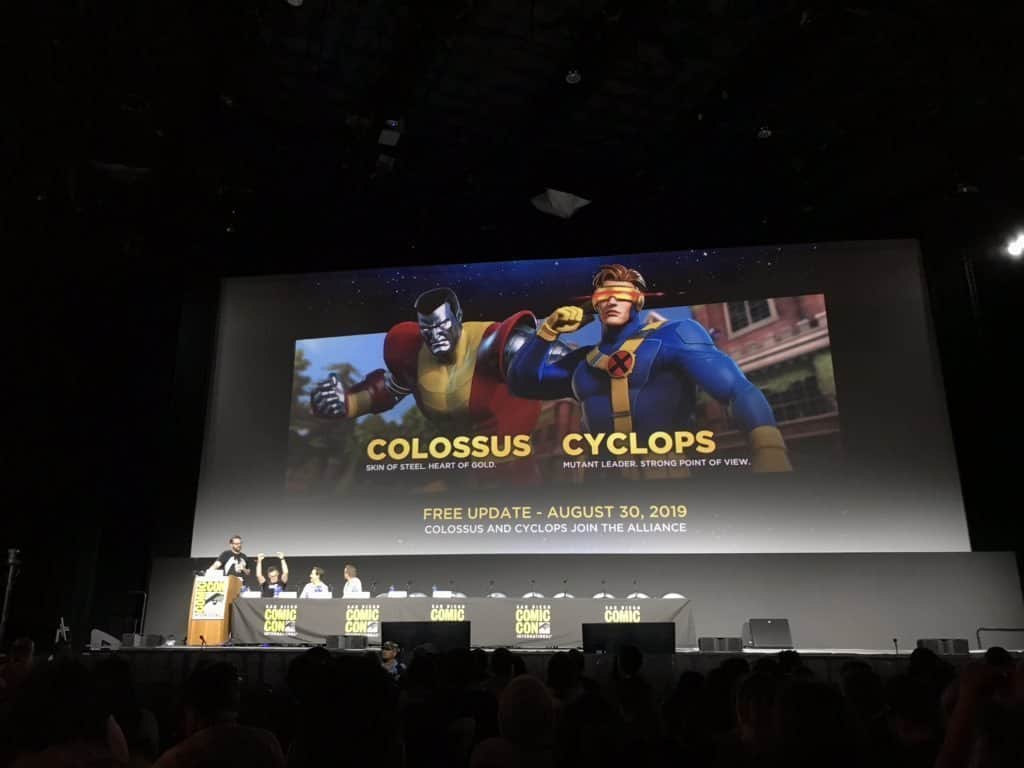 There is also free DLC coming in the form of Cyclops and Colossus. These characters will be available for free download August 30.

This is exciting news of future support for those who bought the game. Fans of Marvel comics have a lot to look forward to, with more popular characters being introduced over time. Admittedly, it is annoying that players can’t pick and choose which premium characters to purchase. However, the number and variety of upcoming characters makes the Expansion Pass great value for anyone who wants even more Marvel characters in Marvel Ultimate Alliance 3.